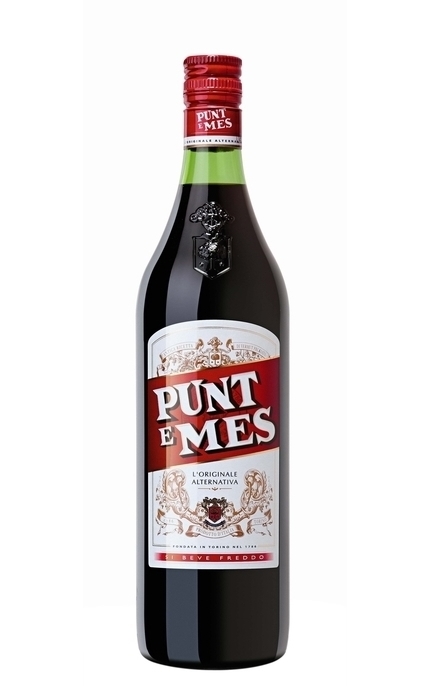 A vermouth created in 1870 and named after a Milanese stock broking term, it is made by adding over forty herbs and spices, including orange peel and quinine, to white wine. Traditionally served over ice with the merest splash of soda and an orange slice, accompanied by dark cocoa rich chocolate.
In the late 18th century, Antonio Benedetto Carpano set up his wine bar in the Piazza Castello, in the centre of Turin. Soon after opening he set about creating a new drink to better suit delicate palates than the robust table wines of the region. In 1786 he launched Carpano. This was the first commercial vermouth and was basically a dry white wine, lightly fortified with alcohol, sweetened and flavoured with an infusion of aromatic herbs. His business was a great success and he was succeeded by his nephew, Guiseppe Bernardino whose initials still front the company's name G B Carpano.

Turin was then the Italian capital and The Carpano bar was frequented by customers from the nearby Turin Stock Exchange. At the end of a particular day's trading, when some key stocks had just fallen by one and a half points and the bar was full of traders, a businessman ordered a particular style of bitter-sweet vermouth in Piadmontese dialect: 'Ca-m dag-n punt e mes' ('Give me a point and a half').

He was simply requesting one and a half points of bitterness to be added, but those around him laughed at the coincidence to their discussions on that day's trading fall - and so the drink was created and named.