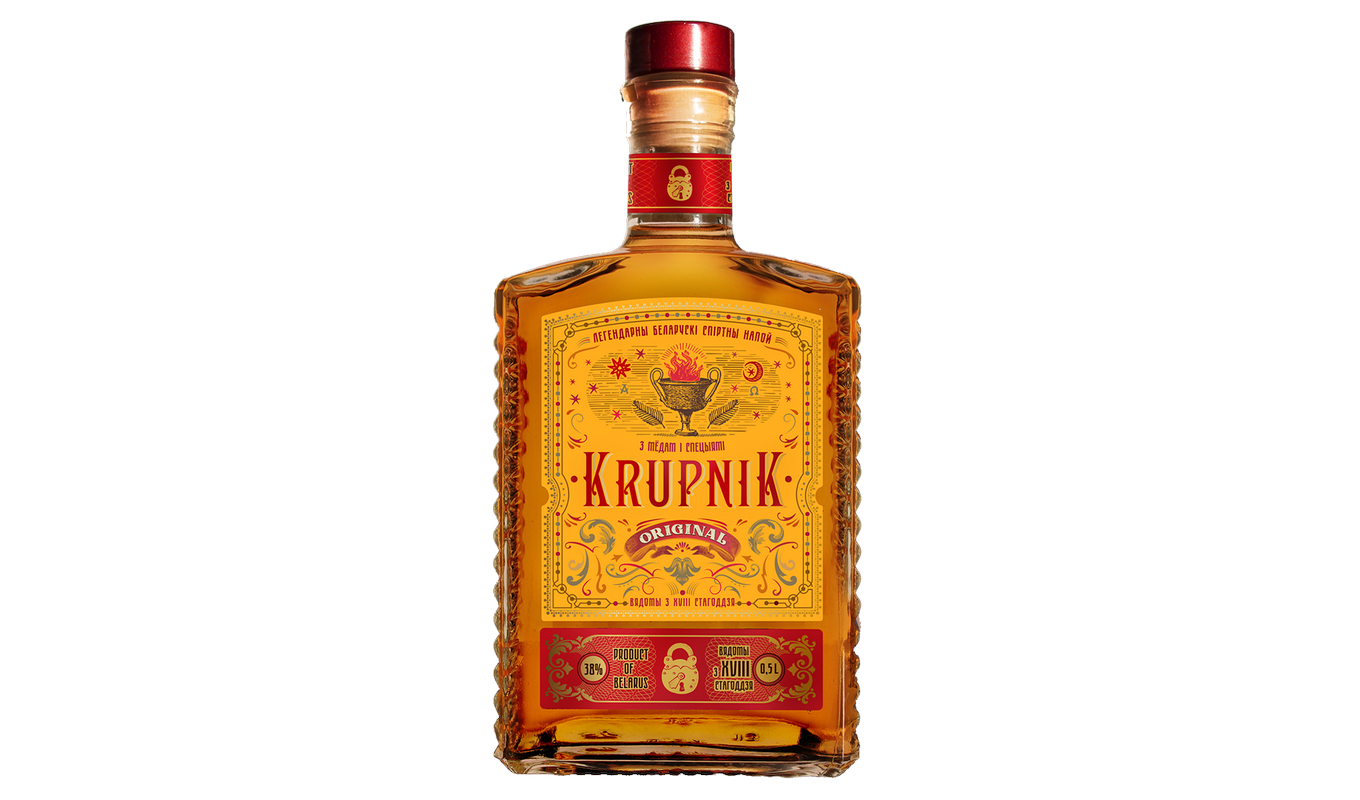 Krupnik, pronounced 'krrup-nick', (or Krupnikas in Lithuania) is a traditional grain spirit(vodka)-based liqueur sweetened with honey and flavoured with spices. It is popular in Poland, Belarus and Lithuania as a shot, often warmed. Various commercial brands are produced in all three countries but home-made versions made to family recipes are also commonplace.

Like so may liqueurs, Krupnik is thought to have monastic origins and is said to have been created in the 16th by the Bénédictine monks at a monastery in Nieśwież in the Polish–Lithuanian Commonwealth, now the modern-day city of Niaśviž in the Minsk Region of what is now Belarus.

In Belarus, Krupnik is a symbol of hospitality and is traditionally made and served to guests in a ritualistic way. When guests called, Krupnik was made, traditionally by the mistress of the house, by mixing honey, spices and high-proof neutral spirit (vodka) in a large earthenware bowl in front of the guests. The mixture was then ignited and allowed to burn so emitting alluring spice fragrances. When instructed by the hostess, the hosts and guests would simultaneously blow out the flame and the warmed drink immediately served in small cups or glasses.

The best-known brand of Krupnik is made in one of Europe's oldest distilleries, Destylarnia Sobieski in Starogard Gdański, Poland. 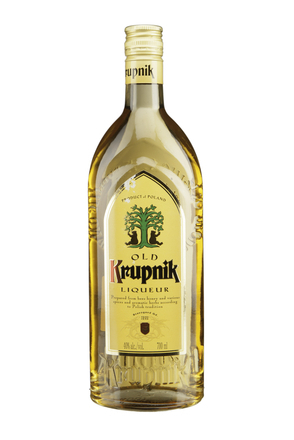 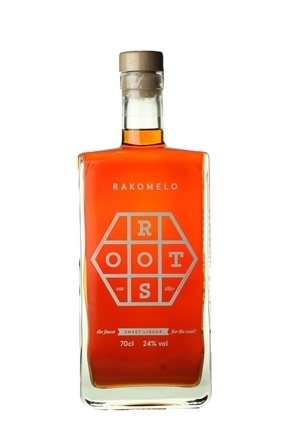 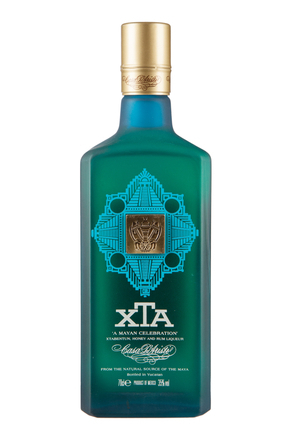 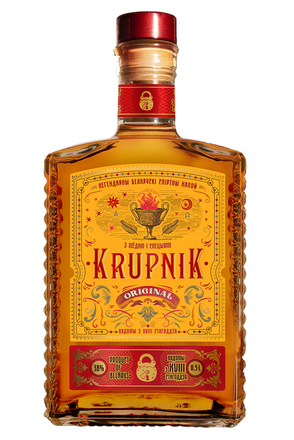