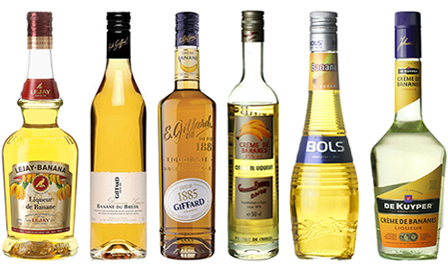 Banana flavoured liqueurs, which French producers call "crème de banane", are based on neutral alcohol (usually sugar beet) flavoured with an extract made from both a distillation and infusion of bananas, and sweetened with sugar (typically 400 to 450g/l).

Fresh bananas are almost impossible to juice and produce a baby food-like texture when muddled, hence most cocktails using fresh bananas tend to be blended. However, the flavour even overripe bananas impart to a cocktail tends to be disappointing, so even when using fresh banana it's common to also add banana-flavoured sugar syrup or banana liqueur to bolster the rich tropical banana flavour.

Most range-liqueur producers make a banana liqueur, each fitting on a flavour scale somewhere between decadent dessert and drier, more spirituous liqueurs. Some have a clean confected ripe banana flavour whereas others have a freshly roasted and mashed banana flavour, sometimes with gentle spice. Other producers distinguish themselves with green coloured banana liqueurs rather than the more usual canary yellow. It common for banana liqueurs to also be subtly flavoured with vanilla and extracts of herbs and spices.

Alternatively, you can make your own banana liqueur, using fresh bananas, sugar and rum or vodka. 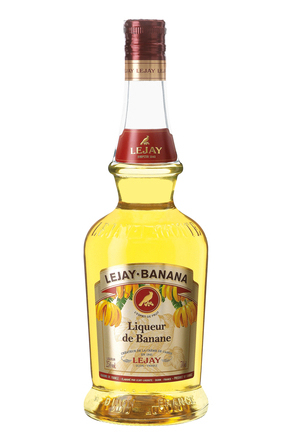 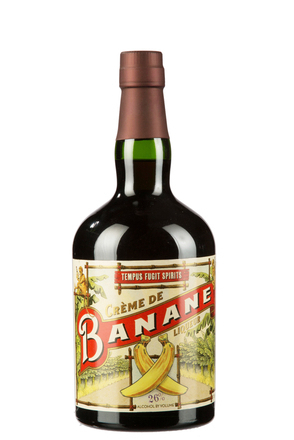 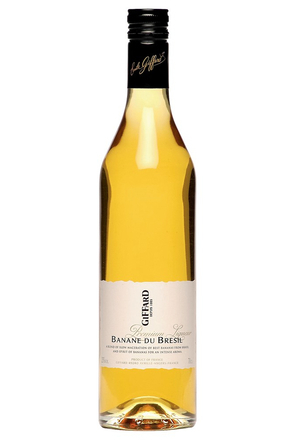 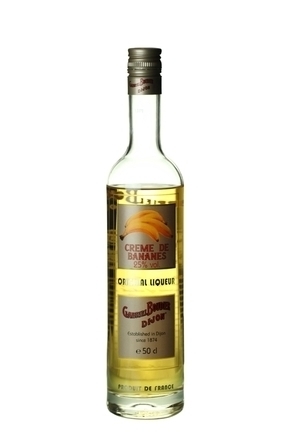 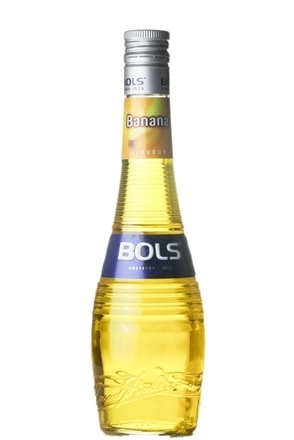 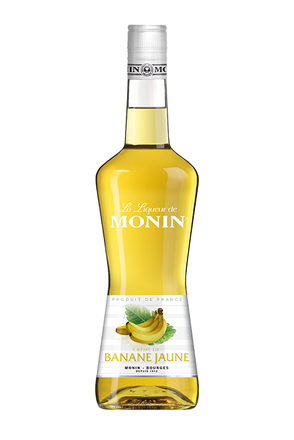 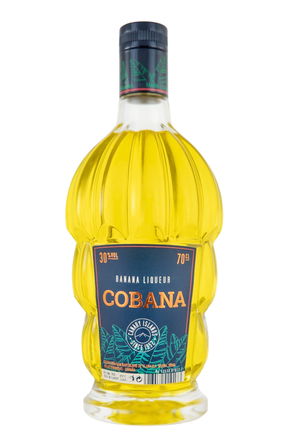 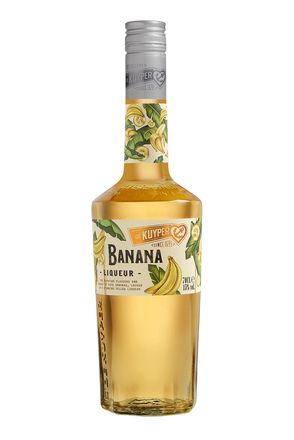 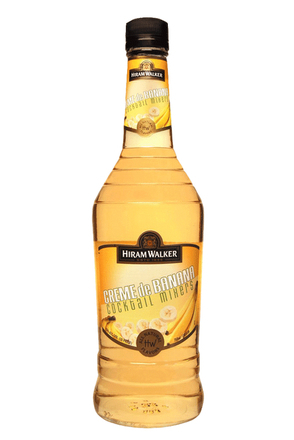 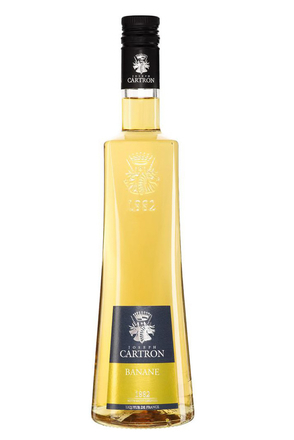