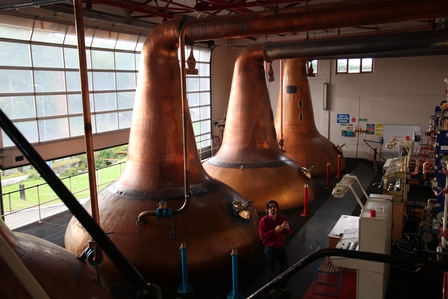 The word ‘whiskey’ derives from the Gaelic ‘uisque beatha’, meaning ‘water of life’ and whiskies are distilled in countries around the world including Scotland, Ireland, USA, Canada, Australia and Japan. The spelling varies between countries with the ‘e’ either included or omitted (though ‘whiskey’ is the spelling for whiskies in general).

Each country traditionally produces a different style using slightly different methods. However, all whiskies are made from grain. A beer-like liquid called wash is fermented from the grain with the help of yeast and this is distilled to make a spirit. After a period of ageing in a wooden cask, this becomes a whiskey, which is then almost always blended with the contents of other casks to create the finished product.

The many flavours found in the different whiskies of the world are affected by the local water, type of grain, the way that grain is processed, the method of distillation, the ageing process and, of course, blending. Other factors, such as the yeast used, also play a part, but the key factors affecting flavour are explained below.

Water is mixed with malted grain to make the beer from which the whiskey will be distilled. Most whiskies are distilled to around 60-80% alc./vol. and then reduced to their bottling strength through dilution. Water plays a key role in the whole process of whiskey making and forms such a high percentage of the finished product that it would be surprising if it did not contribute something to the flavour of the bottled whiskey. However, don't be fooled by marketeers' hype - a good proportion of that water is often processed tap water rather than trickling from a glen.

The type of grain used - whether rye, barley or corn - affects the flavour of the finished whiskey. A mix (mash bill) of different types of grain is commonly used to give the whiskey its desired character. The way the grain is dried has an equally dramatic effect on the flavour. A lightly heated or 'roasted' grain, when brewed, will produce a pale beer, while a heavily roasted grain with a charred husk will produce a dark beer. 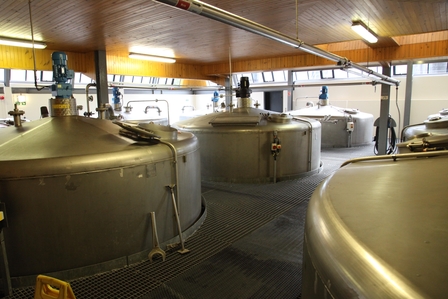 The flavour of the beer and so the whiskey can further be affected by the fuel used to produce the heat which dries the grain. The peated flavour synonymous with Scotch whisky is a result of peat or turf smoke passing through the grain. This imparts phenols which give the beer its smoky flavour. 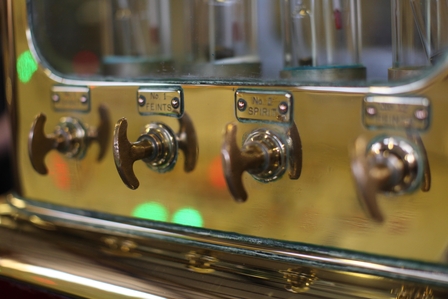 The type of still used, the number of distillations and the strength to which the spirit is distilled during each distillation greatly affects the finished spirit. For instance, Scotch single malt whisky is almost always double distilled (two pot still distillations), while Irish pot still whiskey tends to be triple distilled so producing a lighter whiskey. 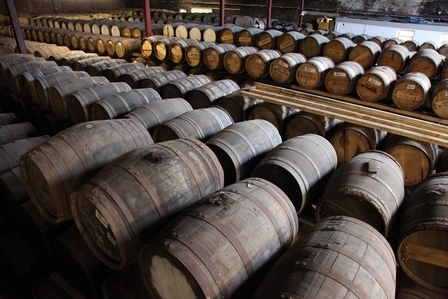 The spirit leaving the still is crystal clear and lacks many of the complex flavours associated with whiskey. Much of the flavour and colour are imparted to the whiskey by ageing in oak casks (some caramel is also be added to enhance/standardise the whisky's colour). The type of oak cask, the length of ageing and even the temperature and humidity of the place where the casks are stored will contribute to the character of the whiskey.

For example, bourbon receives much of its characteristic sweetness and flavour from ageing in new charred oak casks. Once used these casks may then be shipped to the Irish or Scottish to age their whiskey. While U.S. law dictates that 'straight bourbon whiskey' must be aged in new charred oak barrels, the thrifty Scots and Irish refill these used American barrels at least three times, often then scrapping the insides, re-charring and using another three times.

How new or 'active' the wood and the amount of flavour it imparts to the spirit will greatly affect the character of the finished whiskey. The type of oak and size of cask will also influence the flavour.

The ageing process is the make or break of any whiskey. More flavour is imparted by this process than any other.

Even single-malt whiskies are blended from different barrels from the same distillery - although some producers now also make 'single cask/barrel whiskies'. The flavour of a finished product is created from a selection of different whiskies - and whiskies are sometimes aged again after blending.

There is no 'e' in the Scottish spelling of whiskey and it is only whiskey from Scotland which can be called 'Scotch'. Scotch whisky must be made in Scotland from cereal grains, yeast and water, be aged in oak casks with a capacity not exceeding 700 litres also in Scotland for a minimum of three years. There are five different categories of Scotch as follows:

Scotch Malt whisky - Made only from malted barley by batch pot still distillation. Malts are distilled in four areas of Scotland: The Highlands (and an area called Speyside within the Highlands), Campbeltown, Islands and Lowlands.

Single malt Scotch whisky - A malt whisky from one distillery that is unblended, hence the special characteristics imparted from that distillery's surroundings are evident. Although the whisky is from a 'single' distillery the bottled whisky will usually be a blend of different whiskies from the same distillery.

Blended Scotch whisky - Blended from a selection of different malt and grain whiskies to produce a consistent style.

Irish whiskey (with an 'e') is produced from malted barley, cereals, water and yeast. Irish whisky must be aged in oak casks (usually ex-bourbon barrels or sherry seasoned casks) for at least five years. There are four styles of Irish whisky:

Irish malt whiskey - Made from malted barley, Irish malt whiskies are generally distilled three times in a pot still (Connemara is only distilled twice), meaning that the spirit leaves the still at a much higher alcoholic strength than Scotch - often as high as 85% alc./vol.. Some distilleries produce a heavier whiskey by capturing more of the latter part of the distillate run during the third and final distillation.

Blended Irish whiskey - A blend of all the above, mostly grain whiskey with some pot still.

The first American whiskies were distilled in pot stills by Irish and Scottish settlers in the early 18th century.

Bourbon - is a specific category of America whiskey which may be made anywhere in the USA but 'Kentucky' bourbon must be made in Kentucky and perversely that is the only state which can be differentiated. Bourbon must have a mash bill with at least 51% corn (but not more than 79%) plus a flavouring grain - either wheat or rye - and a little malted barley (though there are no rules governing the quantities of these other grains). It must be must be distilled to a strength of not more than 80% alc./vol. and aged in new, charred oak barrels at 62.5% alc./vol. or less. It must be bottled at a minimum of 40% alc./vol. without any artificial flavours, colours or other alcohols. Surprisingly, there is no minimum age requirement for bourbon.

Rye whiskey - must be distilled from a mash containing a minimum of 51% rye grain coming off the still at no more than 80% alc./vol. and put into cask at 62.5% alc./vol. or less. Rye whiskey must be aged a minimum of two years in new charred oak barrels.

Corn whiskey - made from mash of at least 80% corn distilled at less than 80% alc./vol. Corn whiskey may be aged in either new or used, charred or uncharred oak barrels and there is no minimum maturation period.

Tennessee whiskey - is a style of bourbon (though not termed bourbon) made in the state of Tennessee with the additional process of filtration through finely ground maple charcoal after distillation and prior to aging, known as 'charcoal-mellowing' or 'Lincoln County Process'. The best known Tennessee whiskey is Jack Daniel's.

Single barrel whiskey - are just that, the product of just one barrel of whiskey

Small batch whiskey - this suggests production in very limited quantities but as there is no recognised limit to the size of a batch, the term has little real meaning.

This style of whisky was created by 18th century Scottish immigrants who found their new home had plentiful and cheap grain. However, barley was not common so they reduced the amount of barley and added corn, wheat and rye instead. There is no legal restriction on the grains, or proportion of each grain used. The youngest whisky in a Canadian blend must be matured for a minimum of three years and the oldest a maximum of 18 years. The Canadians, like the Scottish, choose to omit the 'e' in the spelling.

Two men are regarded as the fathers of Japanese Whisky, Masataka Taketsuru and Shinjiro Torii. Taketsuru studied applied chemistry at Glasgow University and spent time working in Scotch whisky distilleries before returning home in 1920 with a Scottish bride and the secrets of whisky production. It was Torii, the founder of Suntory who provided the necessary finance for Taketsuru to use his knowledge to create the first modern Japanese whisky. Japanese whisky takes the Scottish spelling without the 'e'.

There is a whiskey style to suit every drinker. Irish for those wanting a mellow spirit, Bourbon for those after a sweet, full-flavour and Scotch for those which enjoy its distinctive dry, peatyness. Within each category you will discover different styles, making experimentation with this spirit a joy. 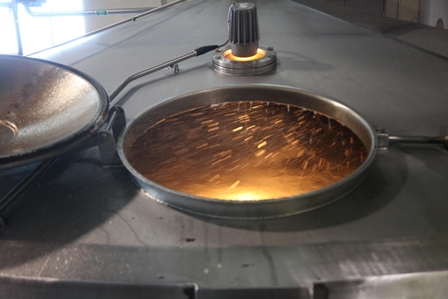 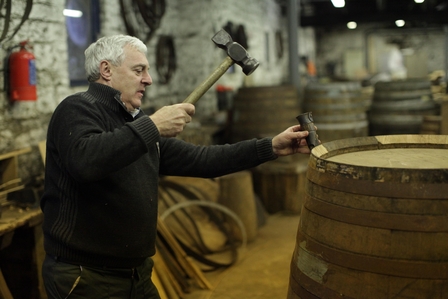 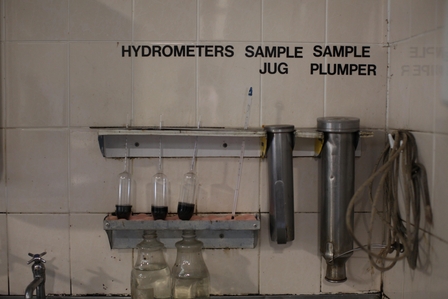 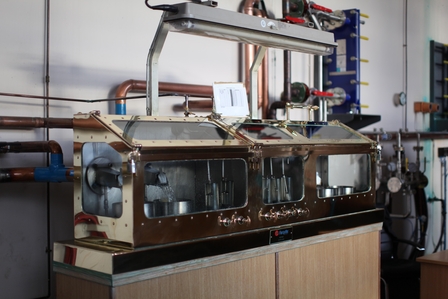 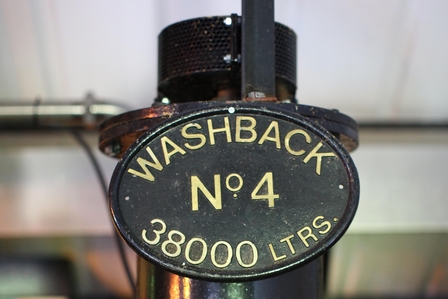 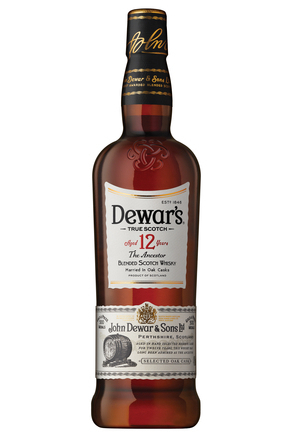 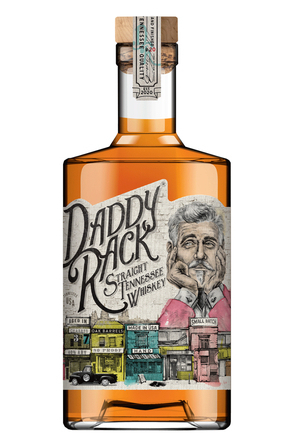 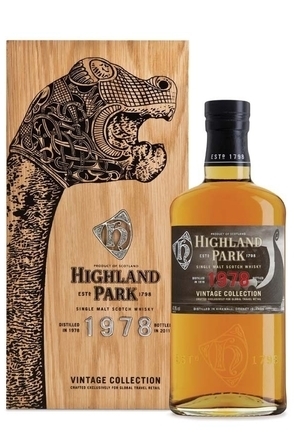 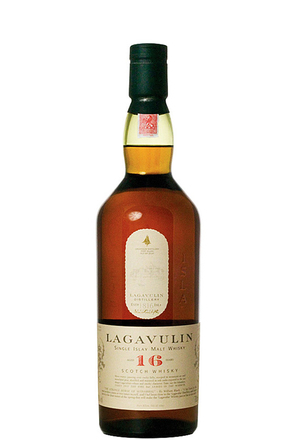 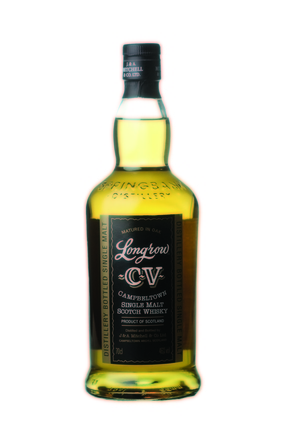 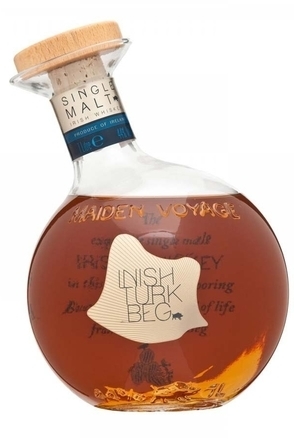 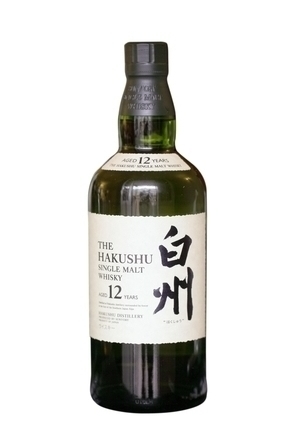 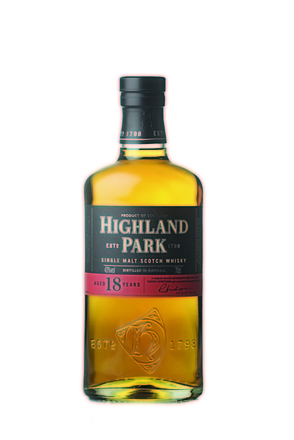 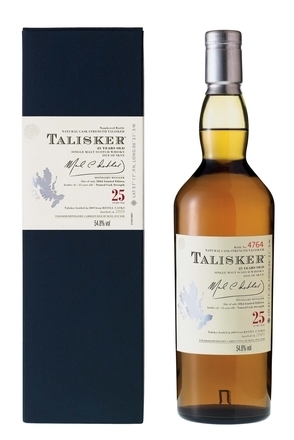 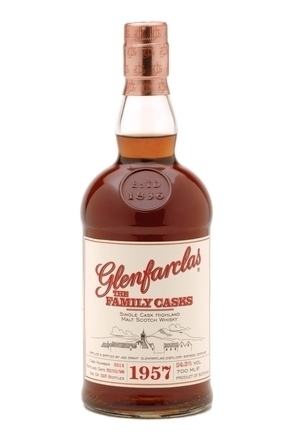 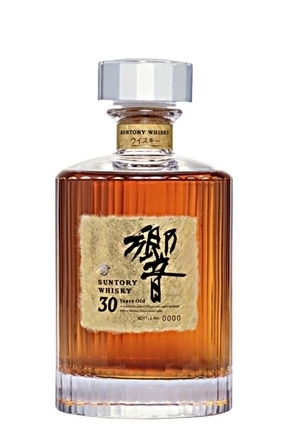 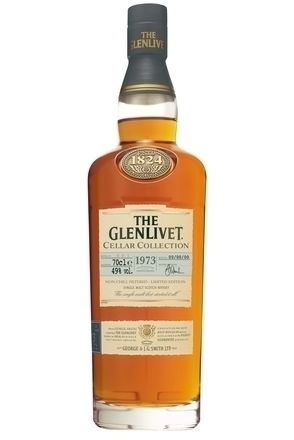 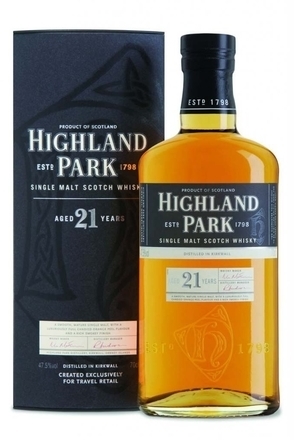 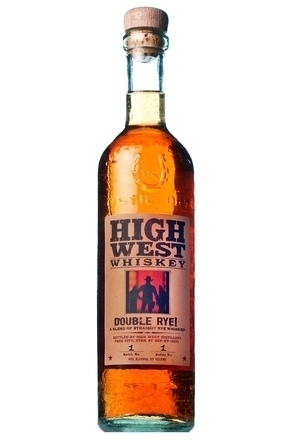 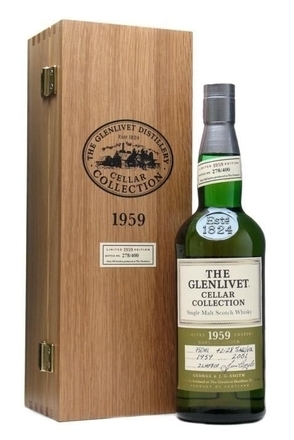