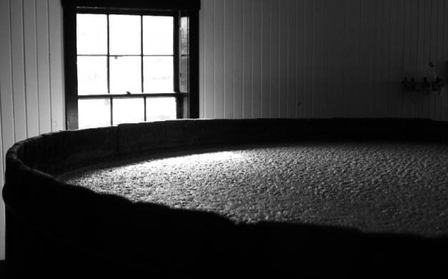 Bourbon is as American as the Stars and Stripes, the Grand Canyon and pumpkin pie, but there are some common misconceptions as to what exactly bourbon is and how it is made. Bourbon is a specific category of America whiskey and to be labelled a 'bourbon', it must be produced according to a strict set of rules. The following 'ABC' is a handy reminder of these specific criteria.

A = American: must be made in the USA (not just Kentucky).

C = Corn: must have a mash bill formed from at least 51% corn (but not more than 79%) plus a flavouring grain - either wheat or rye - and a little malted barley (though there are no rules governing the quantities of these other grains.

G = Genuine: must not contain any artificial flavours, colours or other alcohols.

Surprisingly, there is no minimum age requirement for bourbon. However, USA 'straight' whiskey (be it 'straight bourbon whiskey', 'straight rye whiskey', 'straight corn whiskey' or 'straight Tennessee whiskey) must be aged for a minimum of two years in new, charred oak casks. Any whiskey which has been aged for less than four years must state its age on the label. Generally two- to four-year-old whiskies are best avoided.

No colouring or flavouring may be added to 'straight' whiskey, however, bourbon labelled as a 'blend' or 'blended' may contain added colouring, flavouring and other spirits, typically un-aged grain neutral spirits. However, at least 51 per cent of such a product must consist of straight bourbon.

Contrary to popular belief, Bourbon can be made anywhere in the United States but is native to the South. Peculiarly, only Kentucky Bourbon can advertise the state where it is made so, for example, there no Tennessee Bourbons. The reason for this is highly political: Kentucky had more senators than its neighbours and blatantly used its voting power to achieve this preferential outcome.

Bourbon origins and history
How is bourbon made 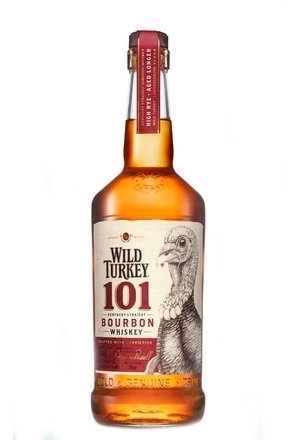 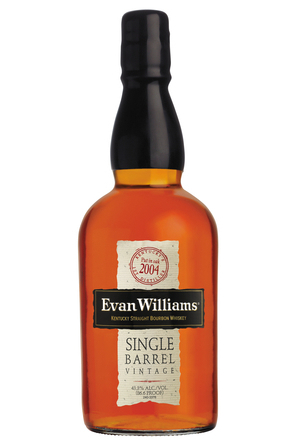 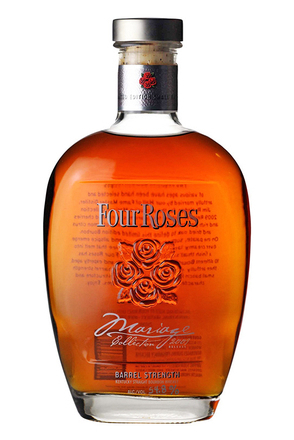 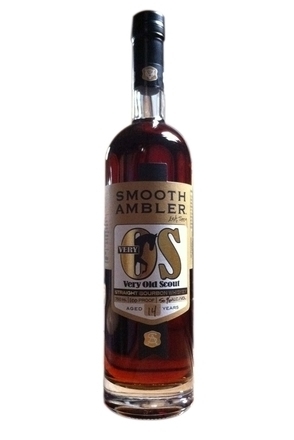 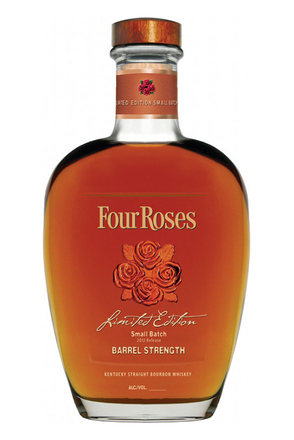 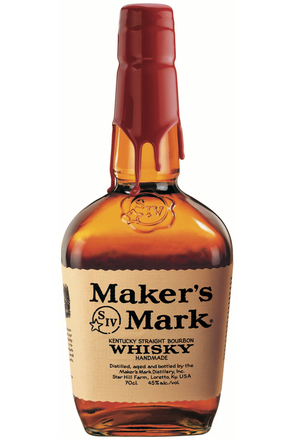 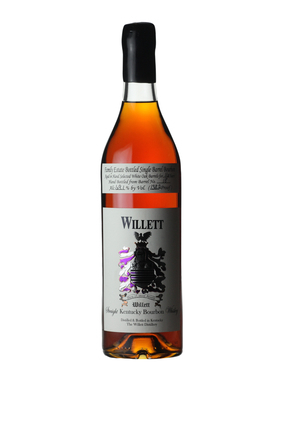 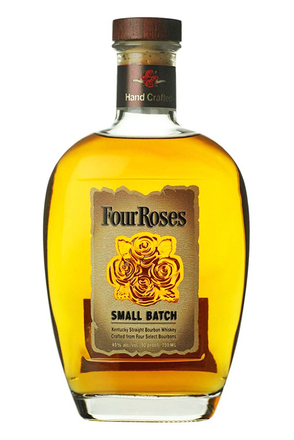 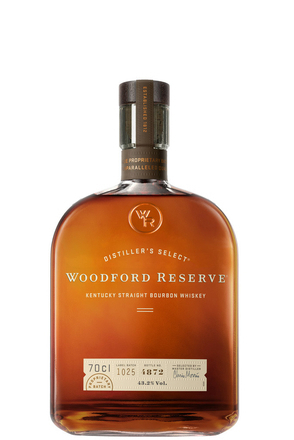 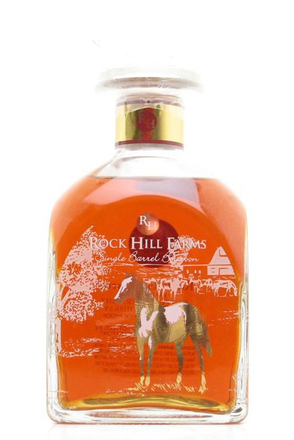 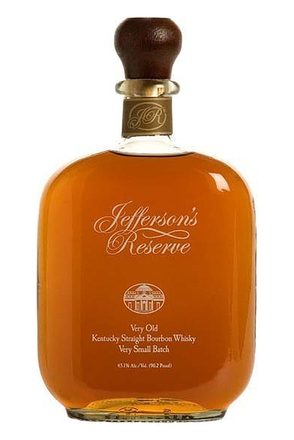 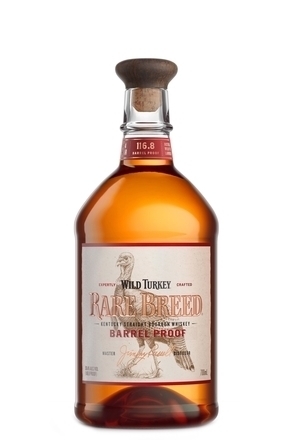 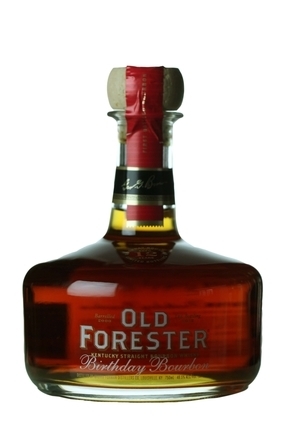