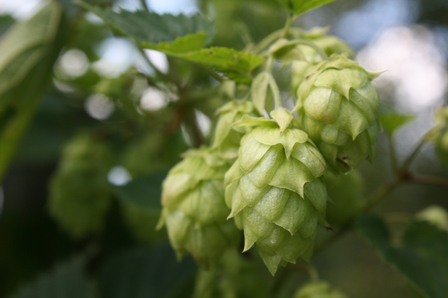 Beer eau-de-vie is traditionally made in Germany, Austria, Switzerland, Belgium and France, typically by smaller breweries and beer brewing monasteries working in conjunction with local distillers. Beer is seldom produced especially for this purpose, instead it is usually a brewery's regular beer which is simply sent to the distiller, or distilled in-house.

The emergence of craft distilleries, particularly in the USA since 2010, has resulted in a number of new beer eaux-de-vie coming to market with many of these made by whisky distillers, who are used to both fermenting and distilling beers especially to make particular styles of eau-de-vie.

Traditional beer eaux-de-vie tend to be unaged but they may also be oak matured. Crucially, an unaged beer eau-de-vie is distinctive from new make spirit (white whiskey/white dog) in that the 'beer' distilled to make the eau-de-vie is hopped. Conversely, it is unusual for whisk(e)y makers in any part in the world, including Scotland, Ireland, America and Japan, to use hops in their mash.

Beer eau-de-vie (bierbrand or eau-de-vie de bière) is defined by the 2008 European Economic Council (EEC) Regulation No. 110/2008 as being: "A spirit drink obtained exclusively by direct distillation under normal pressure of fresh beer with an alcoholic strength by volume of less than 86% such that the distillate obtained has organoleptic characteristics deriving from the beer."

Beer eau-de-vie must have a minimum alcoholic strength of 38% alc./vol.>; alcohol may not be added (diluted or not); nor may flavouring be added. The addition of caramel is permitted but only to a level sufficient to adapt colour. 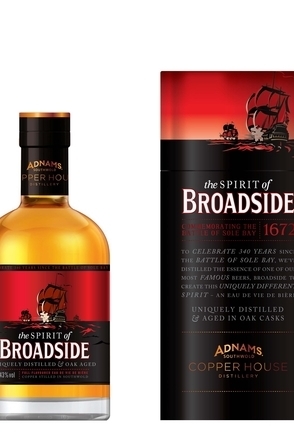