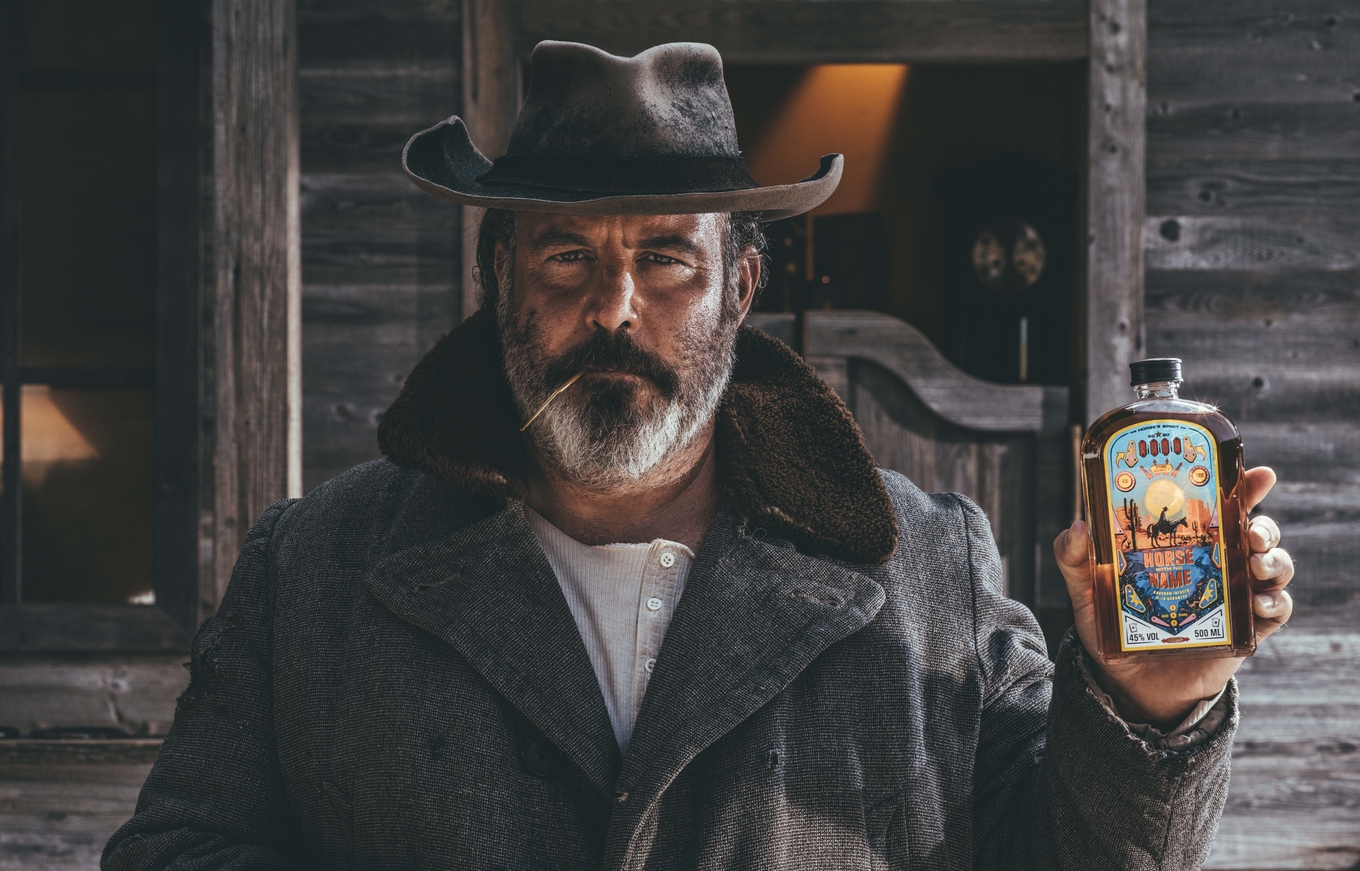 Having conquered the gin world with his Monkey 47, in 2020 Alexander Stein founded The Horse's Spirit Company. As with his gin, this harnesses the centuries-old distilling expertise of Germany's Black Forest but now combines this with traditional American whiskey production so capturing the best of both worlds to make something so different that it straddles categories - a Horse with No Name.

Stein found a forward-thinking bourbon distillery, Firestone and Robertson (F&R) in Texas to create the "All Git-Out" proprietary mash Bill.

Established in 2010 by Leonard Firestone and Troy Robertson, F&R is an artisanal whiskey distillery in Fort Worth whose debut 2012 release won the "Best American Craft Whiskey" award. This early win and proof of excellence made it abundantly clear that their fledgling distillery needed to expand, so Firestone and Robertson bought a defunct 18-hole golf course, refurbished it, and built a 112-acre wonderland on the grounds they christened the Whiskey Ranch. This is now home to the largest whiskey distillery west of the Mississippi River and is where they make the best-selling craft whiskey in Texas.

Initial supplies of bourbon for Horse with No Name come from Pernod Ricard USA but, in the near future, the whiskey will come exclusively from the Firestone and Robertson Distillery.

Horse with No Name is based on bourbon is made with yellow dent Texas corn, soft red winter wheat, six-row distiller's malt, and a proprietary yeast strain captured from a Texas pecan. As stipulated in law, this straight bourbon whiskey is aged for at least two years in charred American oak barrels. This charring of the inside of the barrel caramelises natural sugars in the wood to impart flavours of
vanilla, spice, oak, coconut into the whiskey.

The bourbon is given a touch of spice, in the most literal sense, with
a habanero distillate produced by Stein in German's Black Forest. 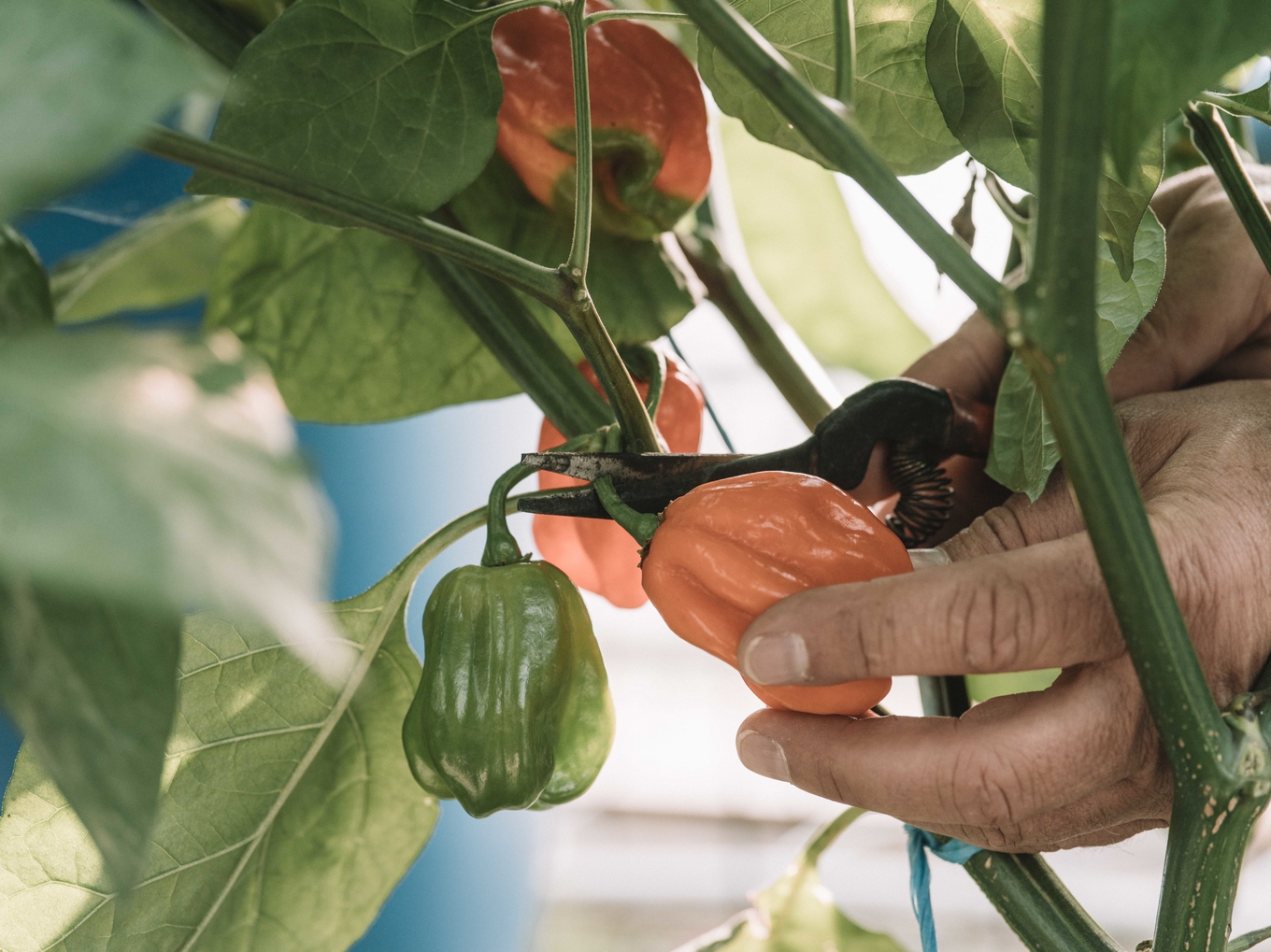 The habanero is a particularly spicy and fruity variety of chili pepper and is one of the world's hottest chilies and a specific cultivar of the habanero chili (Capsicum chinense Jacquin) called Red Savina is used. This has been selectively bred to produce spicier, heavier, and larger fruit that are ultimately more potent than the classic habanero. 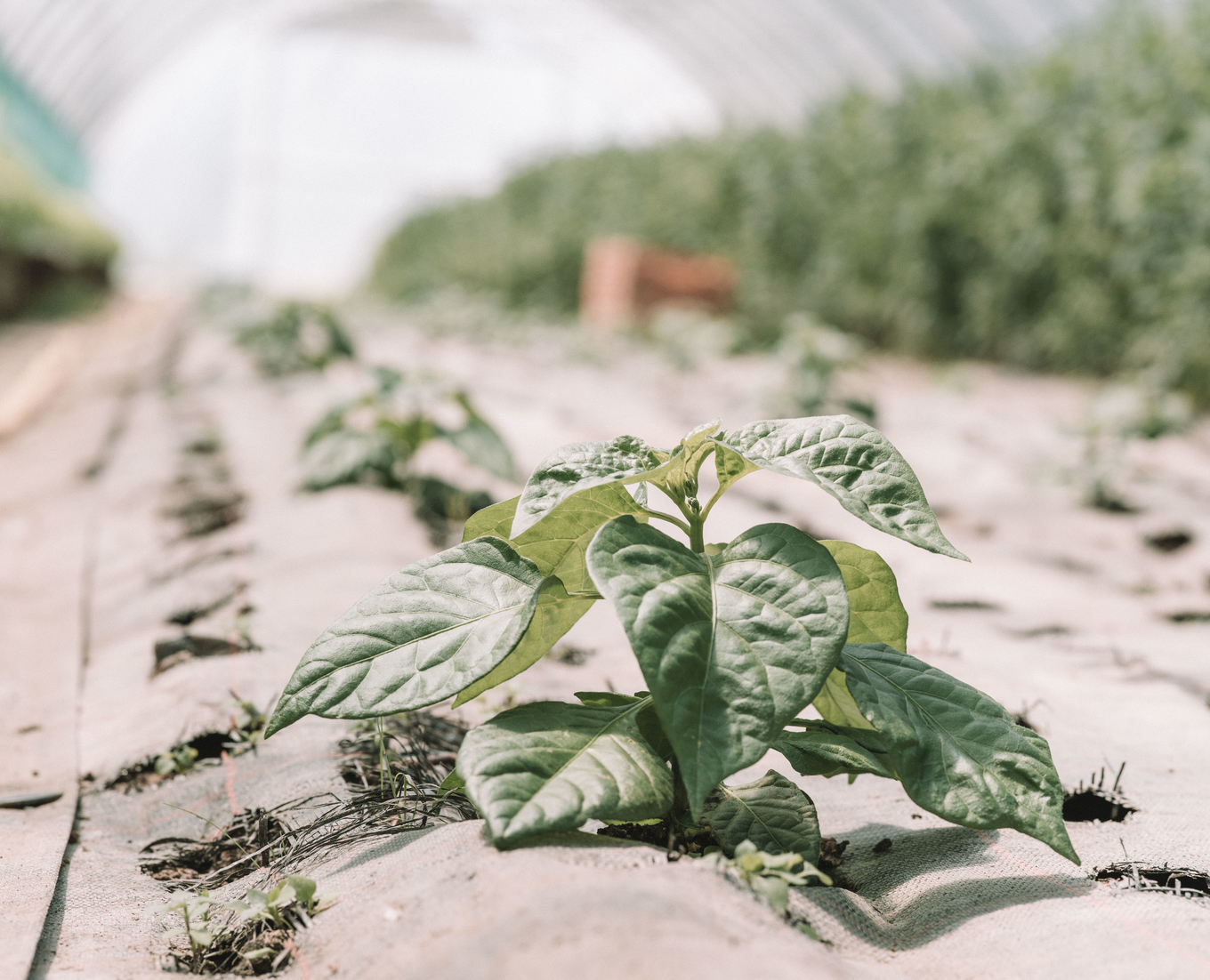 The Red Savina habaneros are cultivated in polytunnels in the Black Forest, then hand-harvested, milled and then macerated in molasses-based neutral alcohol for about ten days. Their extreme heat requires the habaneros to be carefully handled by Stein and his team dressed in appropriate protective clothing. 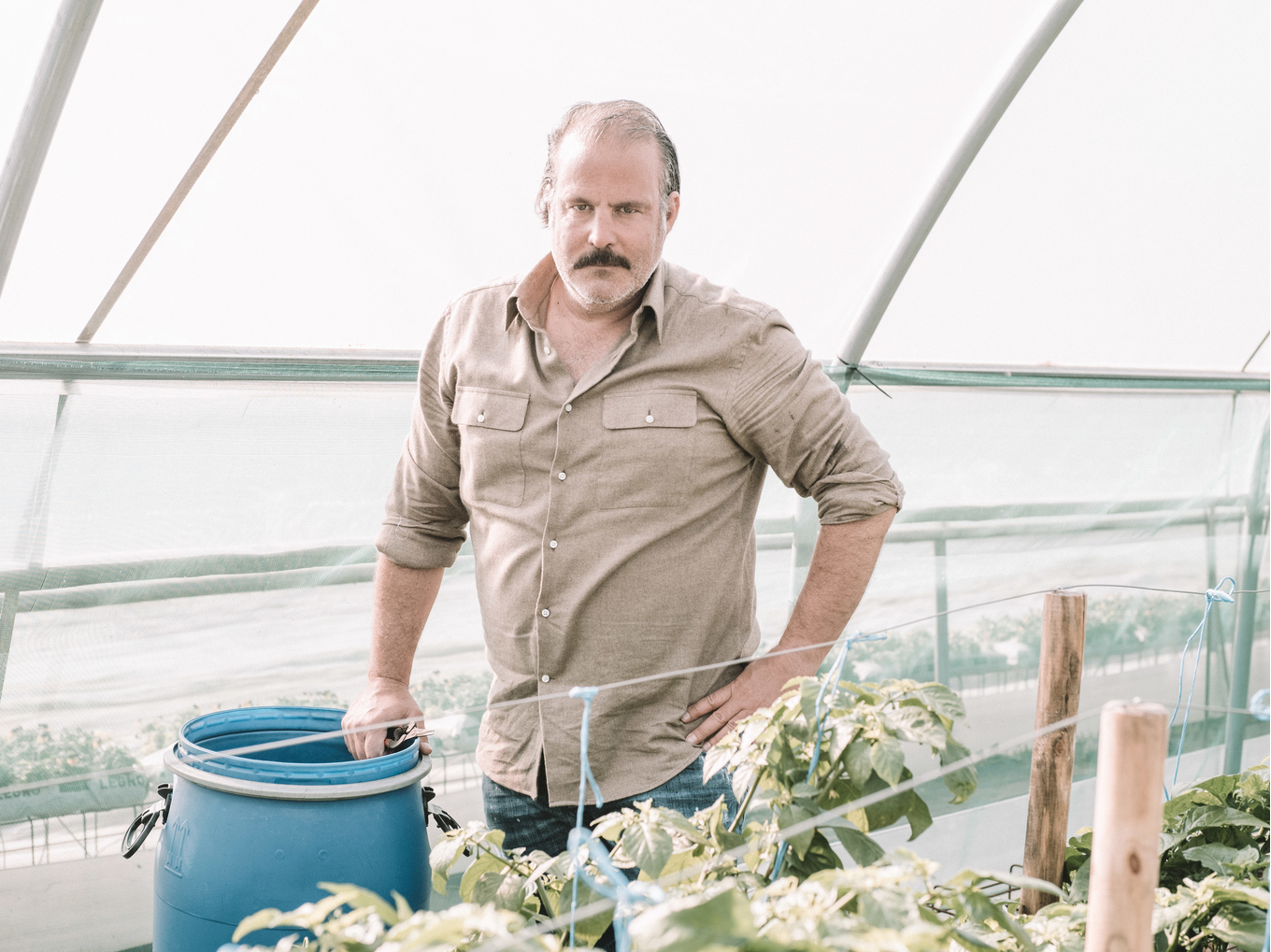 Following steeping, the maceration is diluted with natural spring water from the Black Forest and distilled in a dedicated 100-litre still. The habanero distillate is then left to mellow in earthenware tanks for several months.

This distillation process does not allow the heat caused by the capsaicin in peppers to pass over into the distillate so the chili's flavours are captured without the heat. 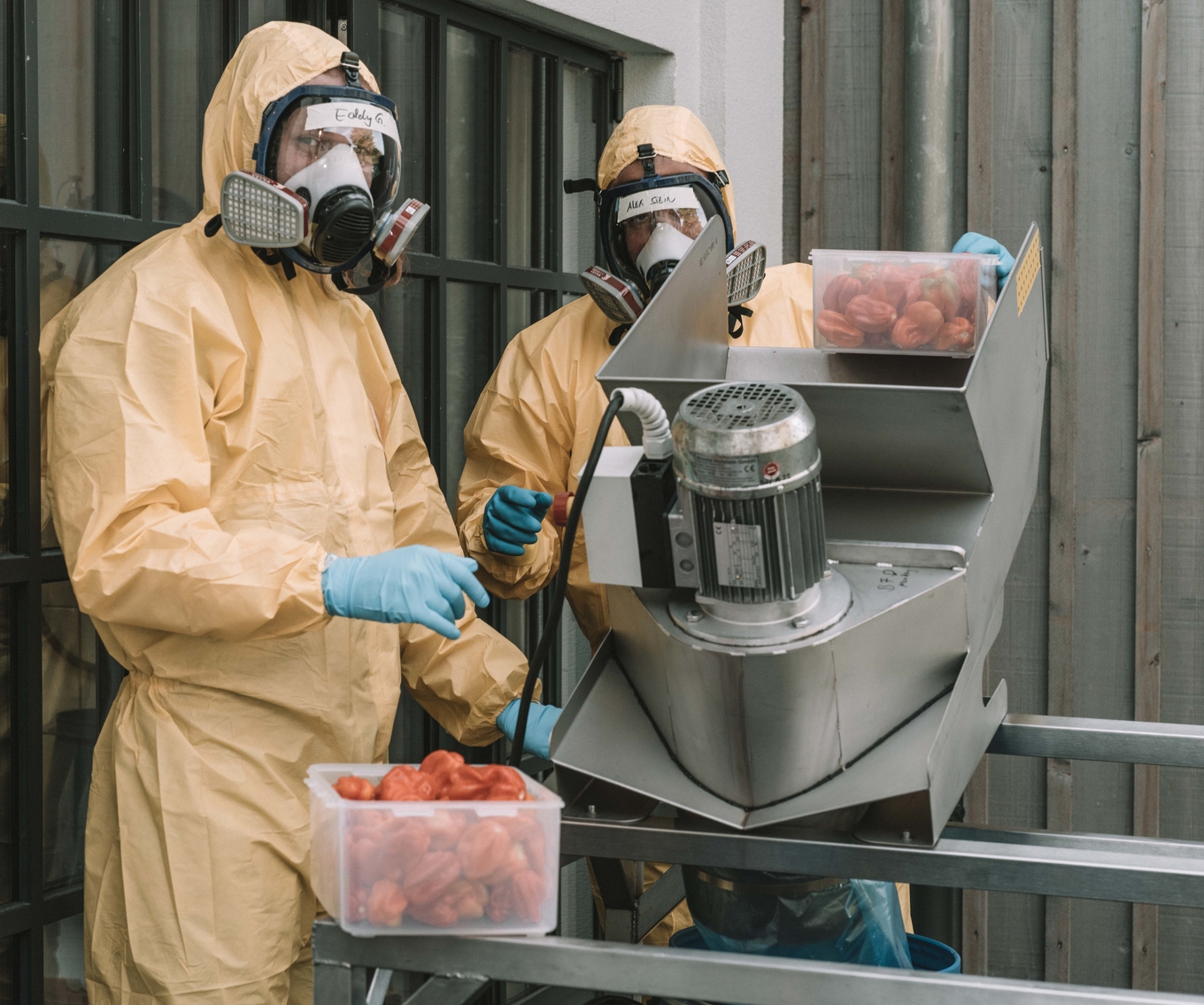 Finally, the Texas bourbon is infused with the German habanero spirit to unite the whiskey's vanilla and coconut notes with the fruity sweetness of habanero. 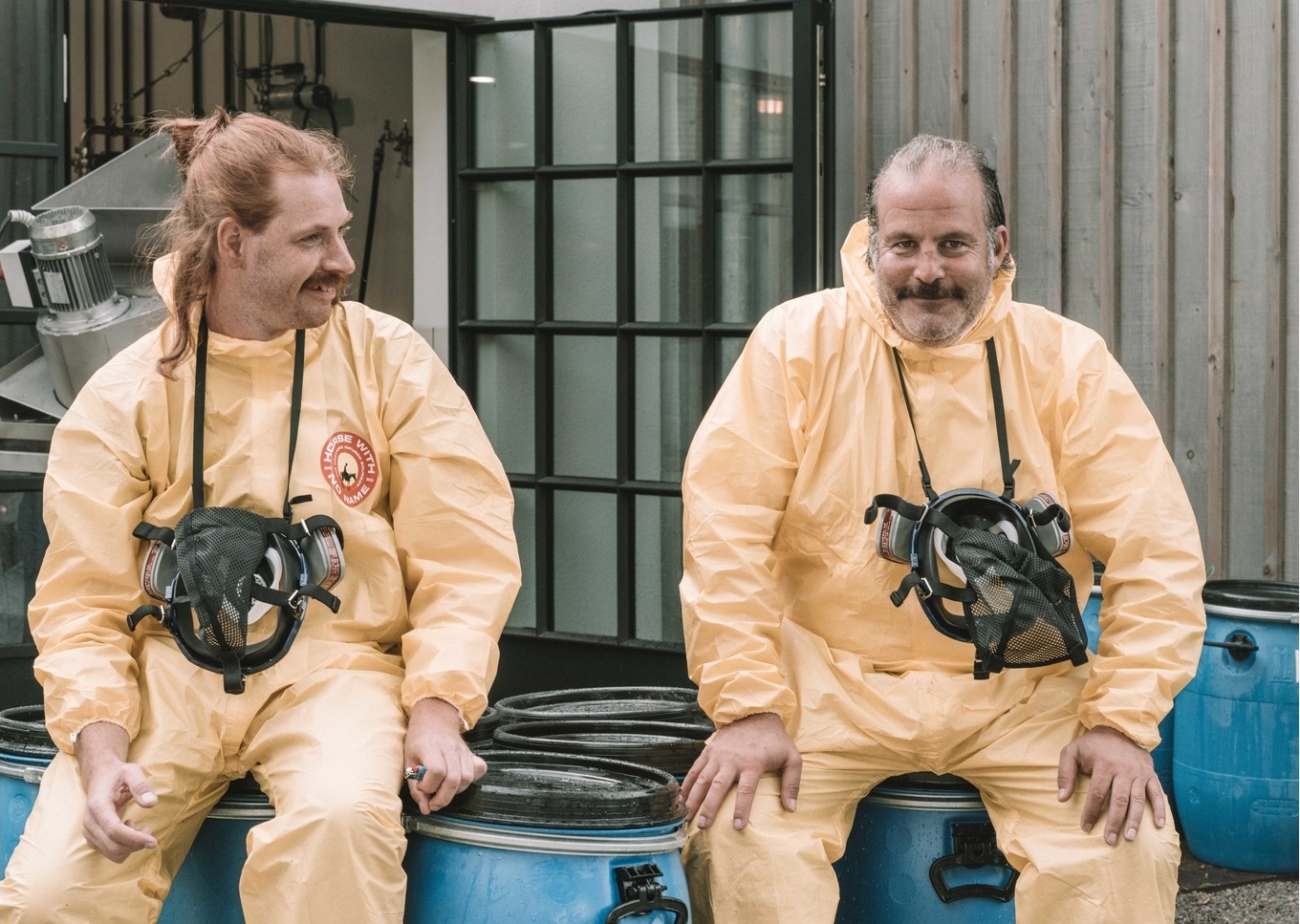 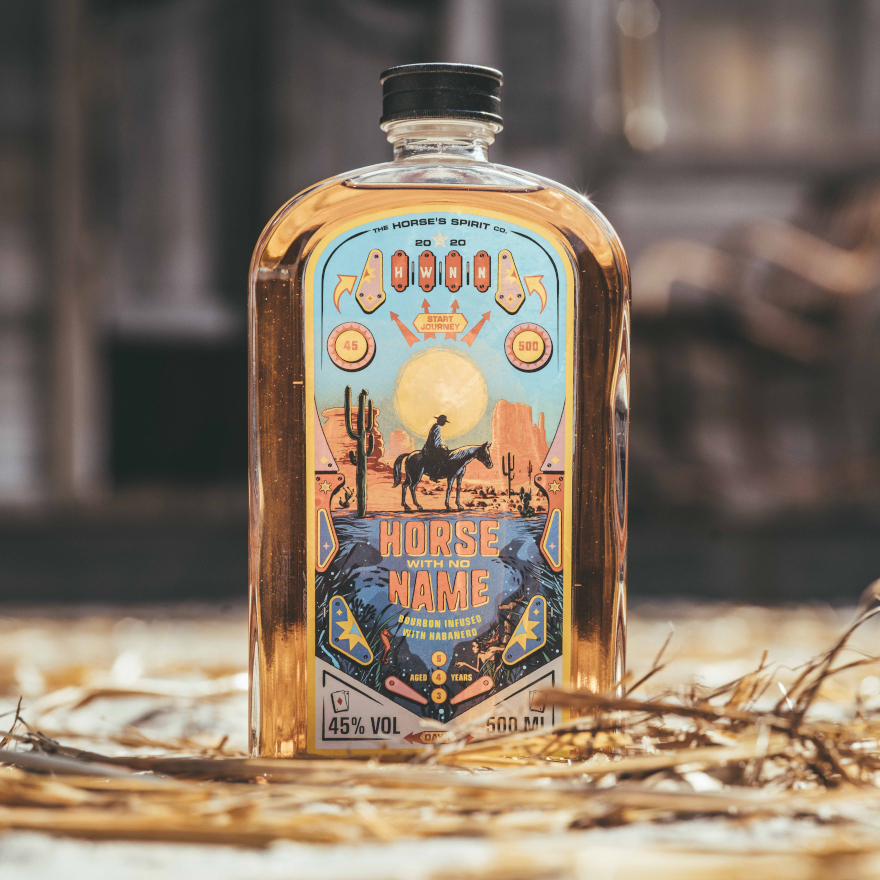 Horse with No Name

A straight bourbon whiskey turned renegade by the allure of a delicious habanero spirit infusion.