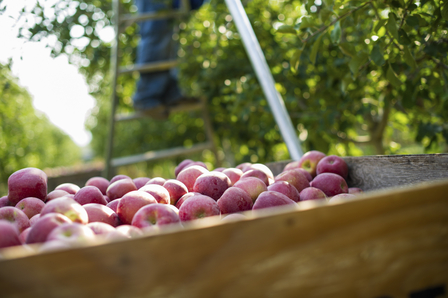 It’s cider – not cidre – and that’s because it’s British, through and through.

It used to be the stalwart of the old Englishman, sipping draught cider in dank aged pubs. It repelled children in Roald Dahl's Fantastic Mr Fox "the fumes of apple cider hang around him like poisonous gases" and the industry seemed to be going nowhere.

Enter the superhero and saviour; the ice serve. And we fell in love with the dry apple drink all over again. So much so that a whole new generation of cider burst on to the market, from Bulmer's to Rekorderlig, pear to berry fruits, cider became the iconic British summer serve and took on a new fresh, carefree festival persona. It even tastes delicious heated during the winter.

If the advertising budget of cider companies hasn't convinced you of this bountiful return to grace, hint the ads have been getting bigger and flashier as each year passes, then a quick look at the figures should just about do it.

But where have these new cider drinkers emerged from? Some seem to have been lured away from traditional beer pints. This can been seen in the phenomenal growth for cider consumption against the steady decline of beer. In the year 2003 the UK drank 55,984,000 Hls of beer but only managed 5,876,000 Hls of cider. Ten years later beer consumption had fallen to 42,962,000 Hls but cider had risen to 8,737,000 Hls.

Then there's the off-trade/on-trade dramas. Right now cider is fairly balanced, taking a decent profit from both sides. The main problem lies in the future of pubs, which, as the media is constantly telling us, are struggling to stay afloat. 54 per cent of volume in the cider industry sits in what are known as wet-led pubs, ones that focus on the booze rather than food or entertainment, and sports and social clubs.

But predictions for 2018 show that wet-led pubs are looking to lose another 12 per cent of their businesses by then and 15 per cent for sports and social clubs. The winners in 2018 are apparently to be food pubs, with a predicted gain of 8 per cent, and cocktail and wine bars, supposedly growing at 3 per cent.

So what can the cider industry do to keep its growth rates, which last year stood at 6.2 per cent gain in UK value sales, up? The key lies in making cider as relevant and modern as it has been since the turn of the century.

At the moment there are 483 cider makers in the UK with 1500 direct employees. These brands have nearly 80 per cent of their business inside the country, with exports to Australia and Scandinavia taking the majority of the leftovers. So it's really the loyal British that they need to be targeting. Research by CGA shows that 79 per cent of cider drinks use Facebook, not too astonishing in this day and age but considering where the category has come from it's quite a large proportion. The same research also suggested that "frequent cider drinkers are more likely to experiment and try new alcoholic drink brands."

Everyone knows the real opportunity is with different flavours and craft. Brands such as Magners, Stella, Bulmers and Strongbow lost volume on the on-trade last year, both as packaged and draught plain apple ciders. But smaller apple cider brands started to make a name for themselves and suddenly found themselves on gastro pub menus alongside gourmet food.

Predictions from 2013 to 2018 show larger, ale and stouts and RTDS will lose 10.9 per cent, 6.3 per cent and 9.5 per cent in the on-trade respectively while cider is set to grow by 5 per cent. How the cider industry can keep bucking the trend like this is a testament to the British love of alcohol and the rise of great craft ciders. 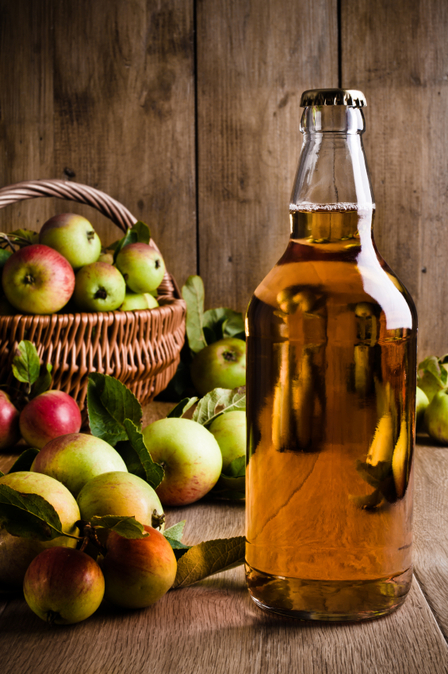 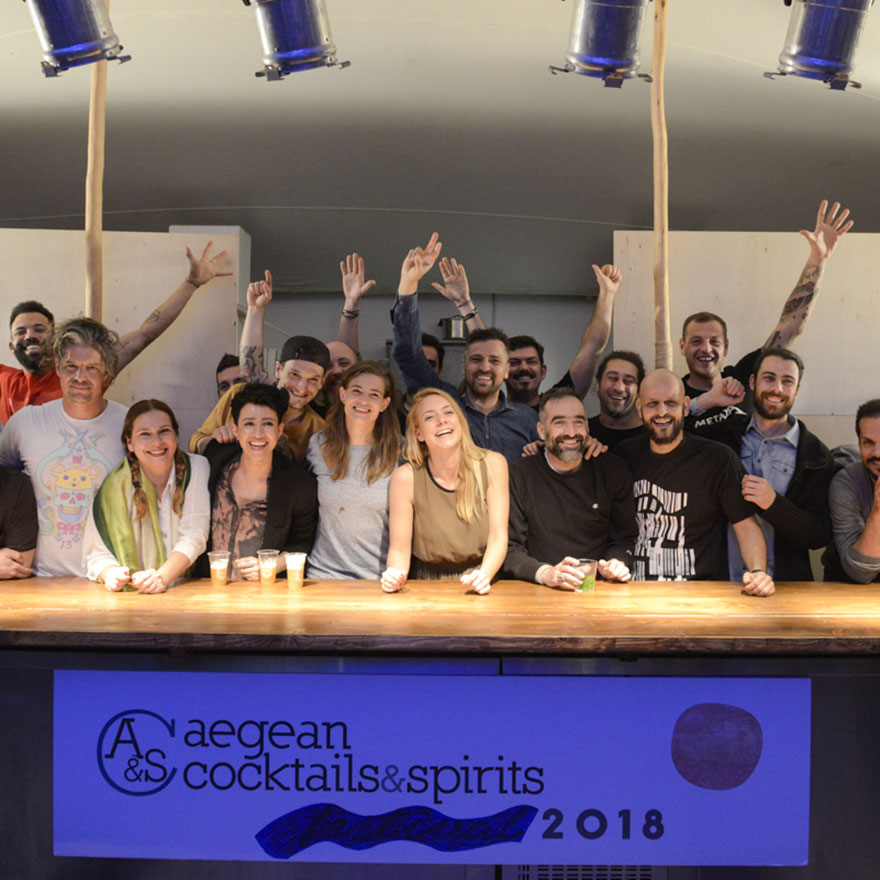 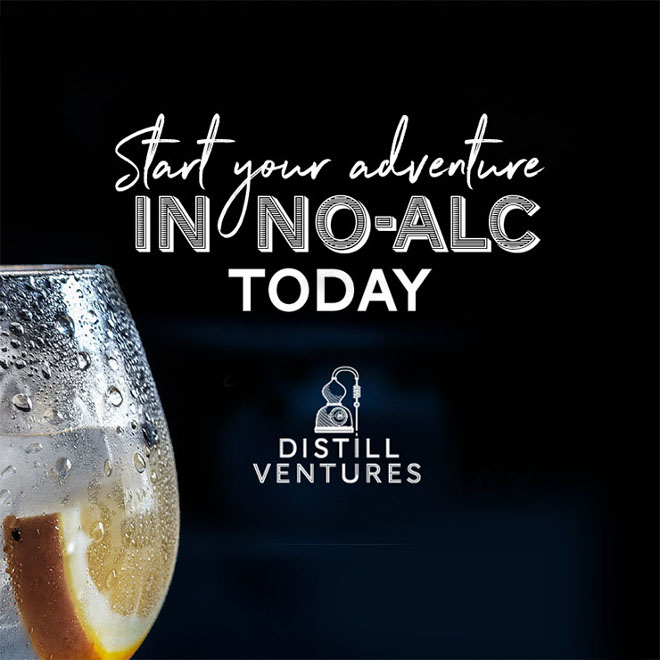 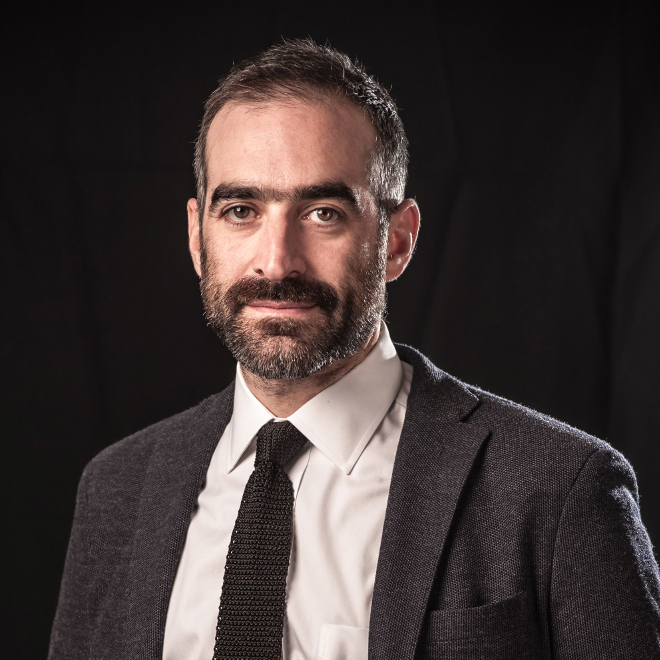