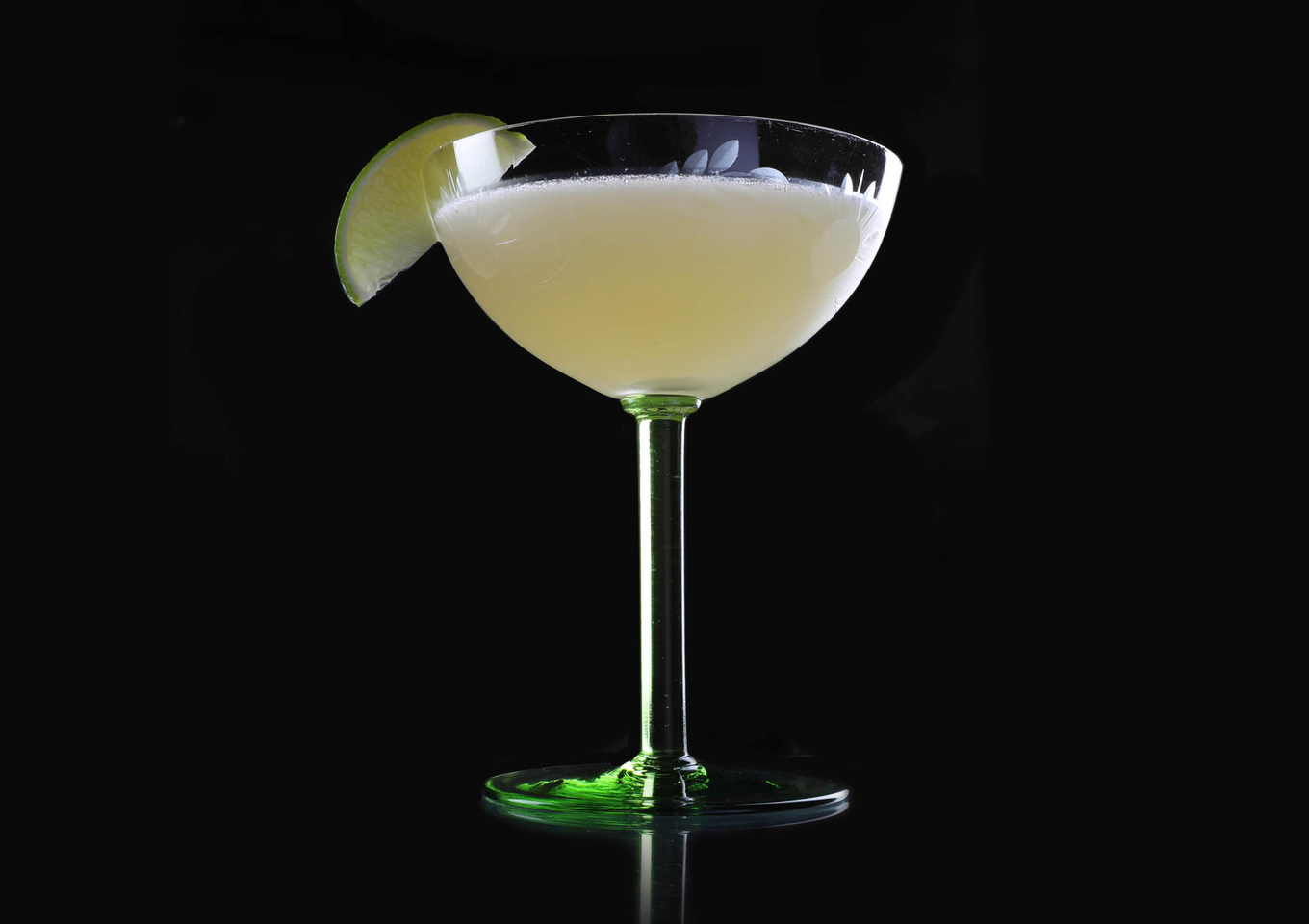 Pursuit of the perfect Margarita recipe

Classically a margarita consists of 2 parts tequila, 1 part triple sec liqueur and 1 part lime juice. This tends to produce a drink which is a tad on the sour side of balanced (depending on your limes and liqueur's sweetness).

Hence, it's common to slightly dial up the sweetness with half a barspoon of sugar syrup, or better still, a spoon of agave syrup (as per our Margarita recipe).

The 2:1:1 Margarita formula - with or without additional sugar/agave syrup (to taste) works well either served straight-up or on-the-rocks. However, if blending to serve 'frozen' then this cocktail benefits from dramatically upping the sweetness.

While triple sec liqueur is the classic Margarita sweetener, other liqueurs (orange or otherwise) are often used and thanks to drinks industry legend, Julio Bermejo, and his Tommy's Margarita, liqueurs are either totally or partly replaced as a sweetener by the use of agave syrup.

However, a Tommy's Margarita is not strictly a Margarita, it's a mere Tequila Sour while a true Margarita (with triple sec liqueur) is part of the Daisy family. [Daisy = spirit + liqueur (usually orange) + lemon or lime juice.] A Margarita is defined by the combination of tequila and lime juice with the liqueur not only balancing the sourness of the lime but also contributing subtle orange notes. The orange liqueur is part of what defines a Margarita.

Margaritas are made with Mexican limes - Key lime (Citrus aurantifolia) or Persian lime (Citrus latifolia) varieties with the ubiquitous availability of Persian limes making their use by far the most common. However, Margaritas made with equal parts lime and lemon juice are more delicate and arguably better. It's perhaps worth mentioning that the first known printed Margarita recipe, in the December 1953 Esquire Magazine, calls for an ounce of tequila, a dash of triple sec and the juice of half a lime or lemon. 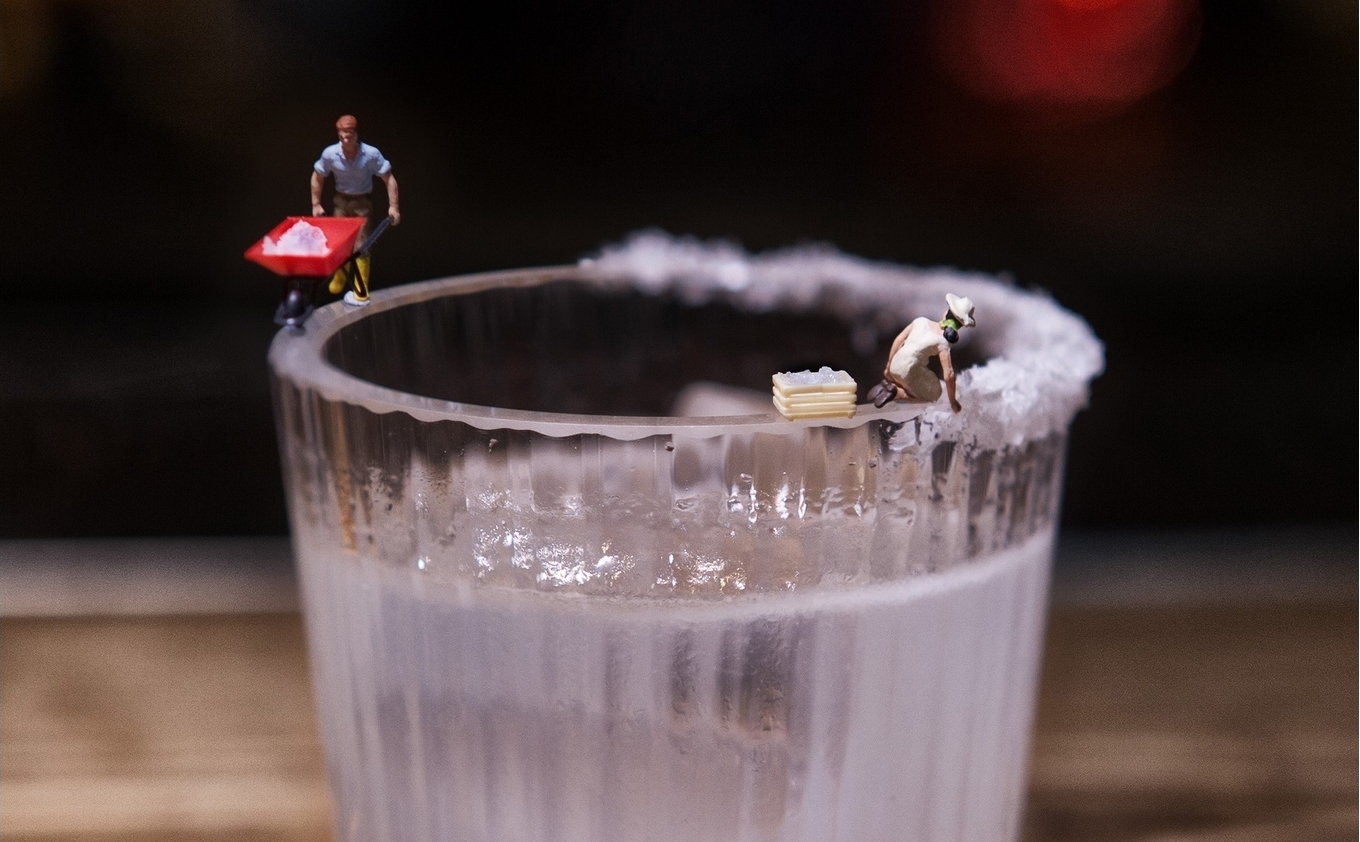 A salted rim on a Margarita delivers a hit of salt that is too intense and masks the flavour of the drink so instead, I prefer to add saline solution or half a pinch of salt to the recipe rather than salting the rim. Although barely detectable by the drinker, this small amount of salt subtlety enhances the drink's flavour.

However, the salt rim is so synonymous with the Margarita that drinkers expect it - even if they do drink from the same area of the glass to avoid another hit of salt. Hence, consider salting just half or two-thirds of the rim to give the drinker the option of avoiding the salt altogether.

To salt the glass, run a lime wedge around the outside of the glass' rim and then roll the rim in salt rather than dipping the rim into juice and then salt. The dipping method coats the inside of the glass with salt which is inevitably washed into the cocktail so polluting it with too much salt.

Bitters add complexity and depth of flavour to a cocktail but it's essential that the bitters used have a flavour that enhances the other ingredients. There was no obvious bitters suited to Margaritas so I gave this challenge to Bob of Bob's Bitters fame with the result being his excellent Margarita Bitters, a product I'm happy to lend my name to. 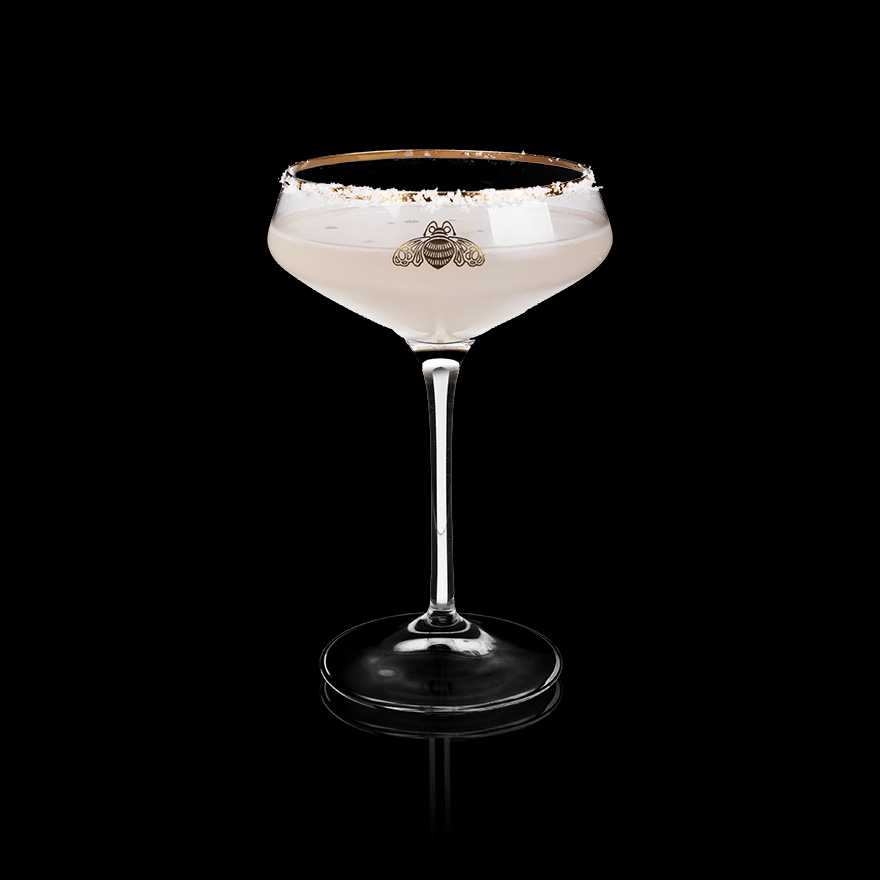 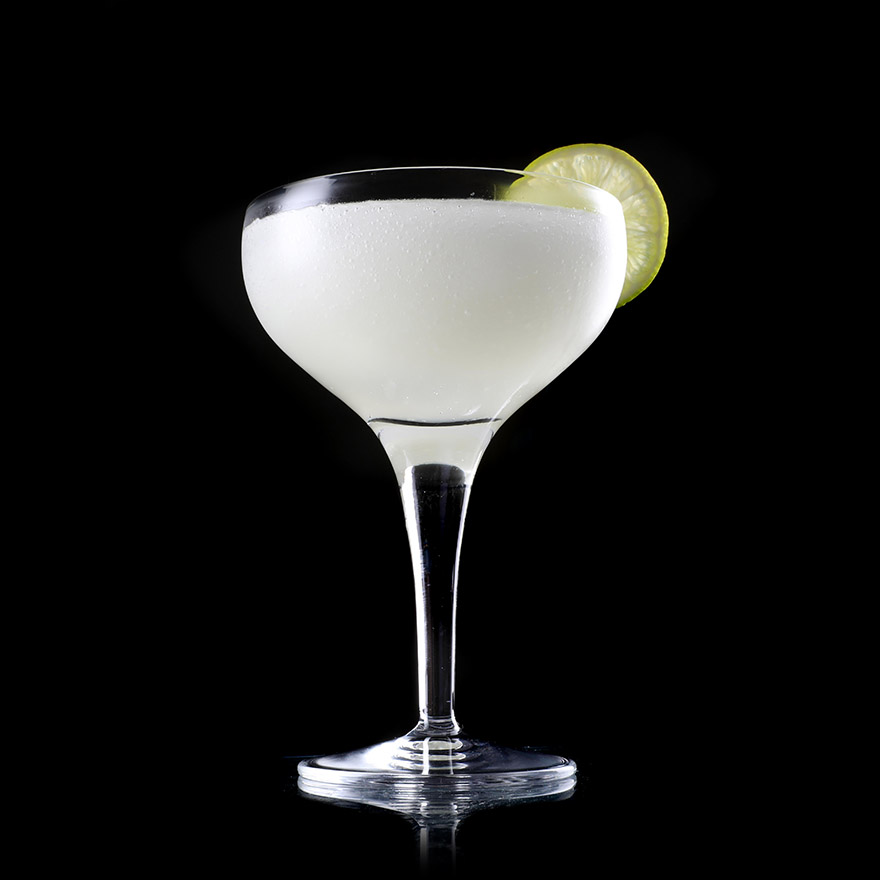 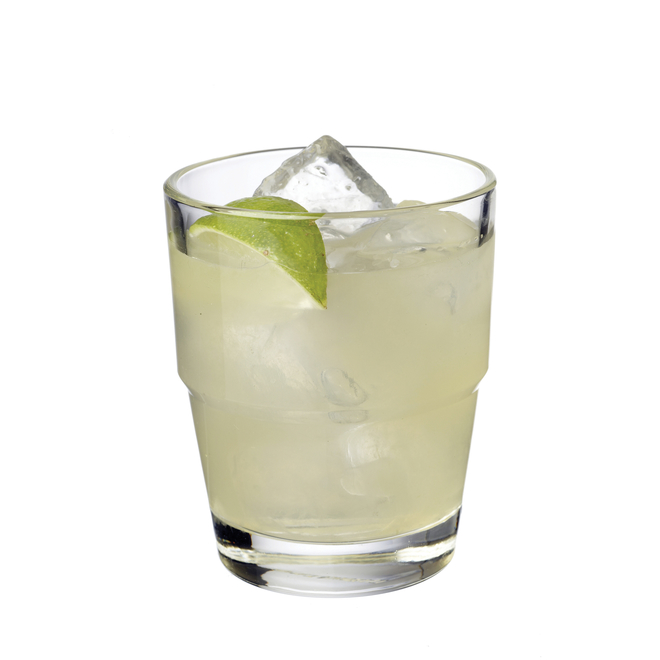