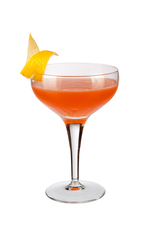 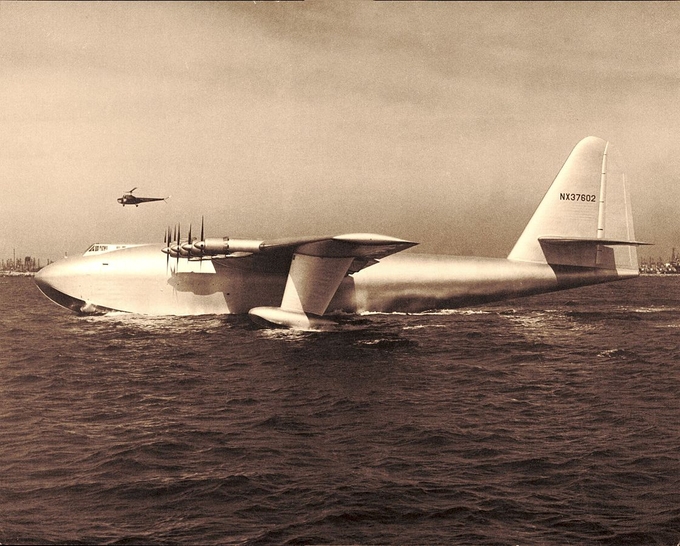 The world's first regular "high-definition" (then defined as at least 200 lines) service, The BBC Television Service was renamed BBC1 in 1964 and proudly continues to broadcast advertisement free daily television to this day. We Brits are very proud of the Beeb and are drinking a creamy BBC cocktail with fond memories of BBC programs of yesteryear and soggy bottoms on The Great British Bake Off. 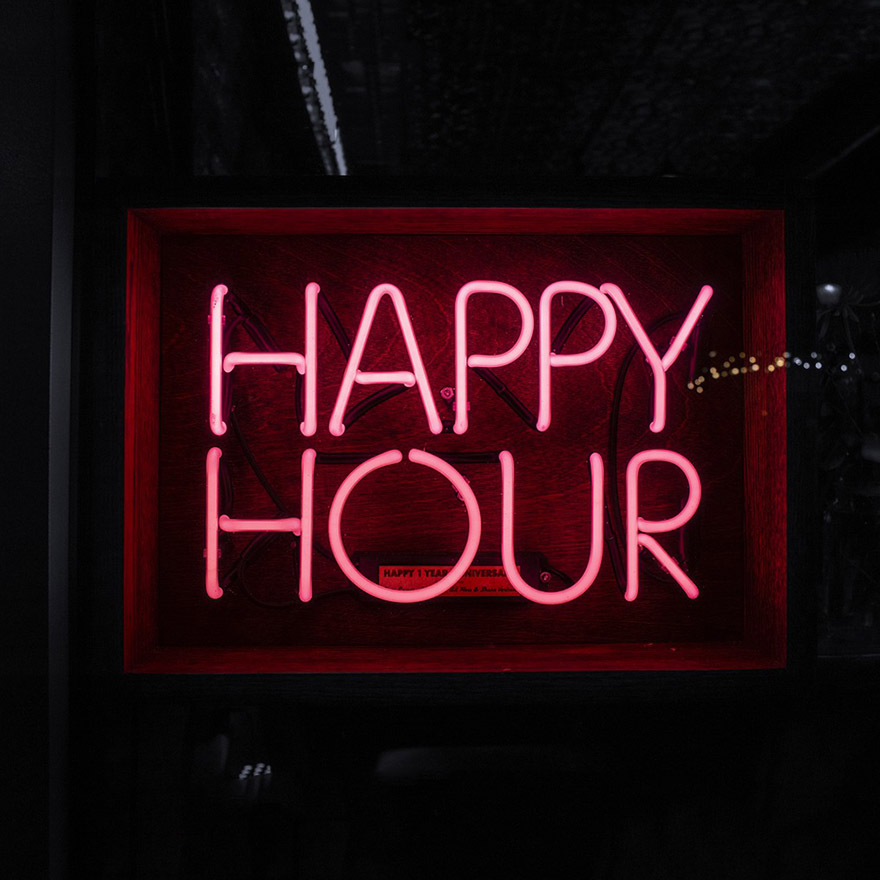