Gin Lane 2016 bares all in this stark portrait of British society, from obesity and addiction, to alcoholism and mental health. The artist, Thomas Moore, depicts a suicidal office worker, a modern-day pawnbroker and an obese mother biting down on a burger as her child grasps French fries.

Set in the same scene as Hogarth’s Gin Lane, an area near to Oxford Street in London, Moore’s artwork captures the importance of mental health as an office worker stands atop a building, readying himself to jump. In the lower part of the work are London commuters exiting the underground glued to their smartphones, suggesting somewhat of a dark and lonely existence.

Fast food plays its part with a bustling chicken shop and junk food adverts. Even the pigeons are plump. And above this depiction of society are high-rise buildings, continually growing as scaffolds erect more skyscrapers, perhaps commenting on the wealth and power of the city which thrives off the hardships of those beneath.

Moore’s artwork is a vision of society’s health presented at its worst – suicide, smartphone addiction, alcoholism, obesity, personal debt. In many ways, society has not much changed since Hogarth’s destitute Gin Lane.

Gin Lane 2016 was on exhibition alongside Hogarth’s Gin Lane at the Foundling Museum in London. To purchase your own Gin Lane 2016 art print, go to Thomas Moore’s website for more information. 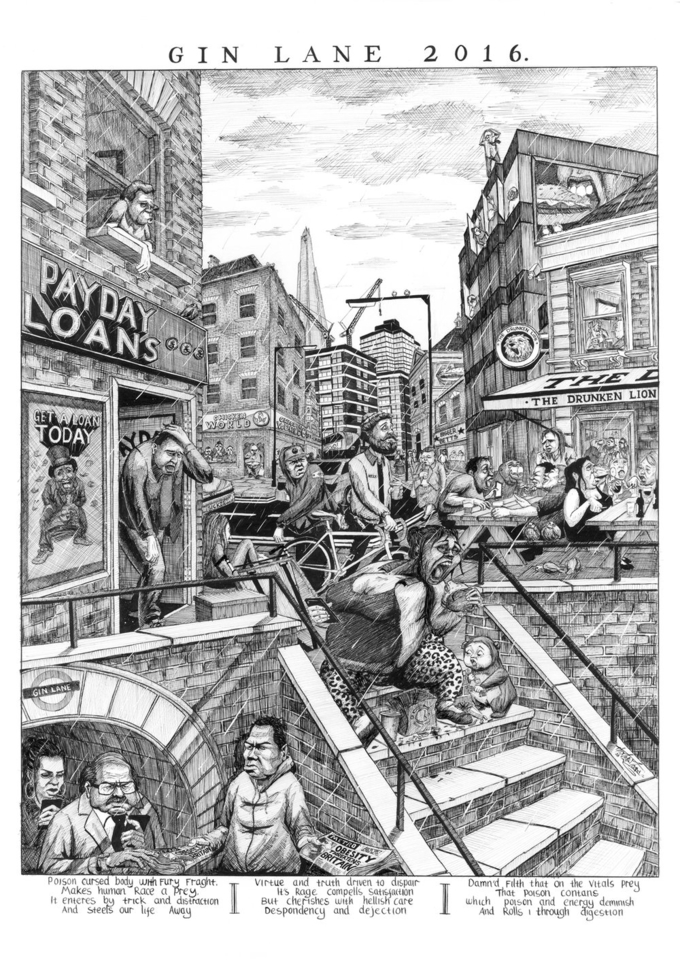 ... comment(s) for Gin Lane A Reinterpretation 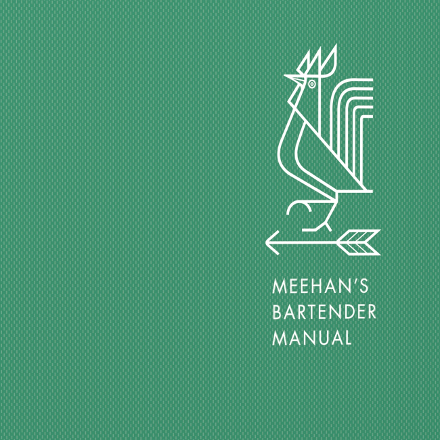 Famous for PDT, that New York bar accessed via a phone booth within a hot dog joint, Jim Meehan is an acclaimed... 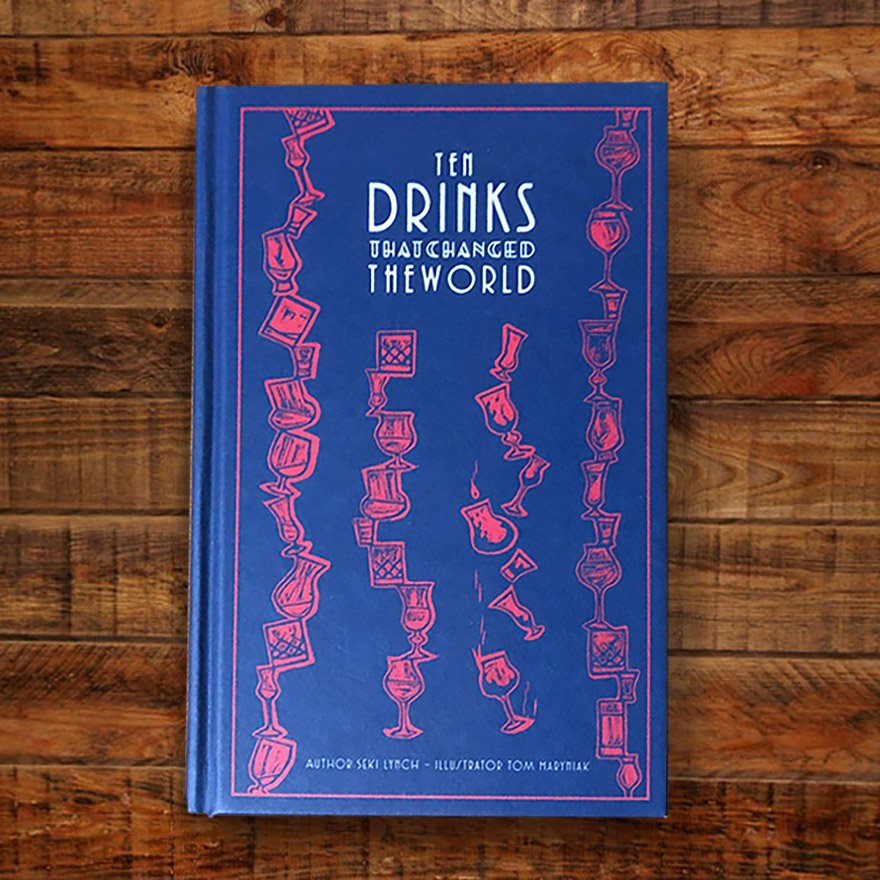 Ten Drinks That Changed the World

Writer and bartender Seki Lynch explores celebrated spirits around the globe, from the likes of vodka and gin, to the... 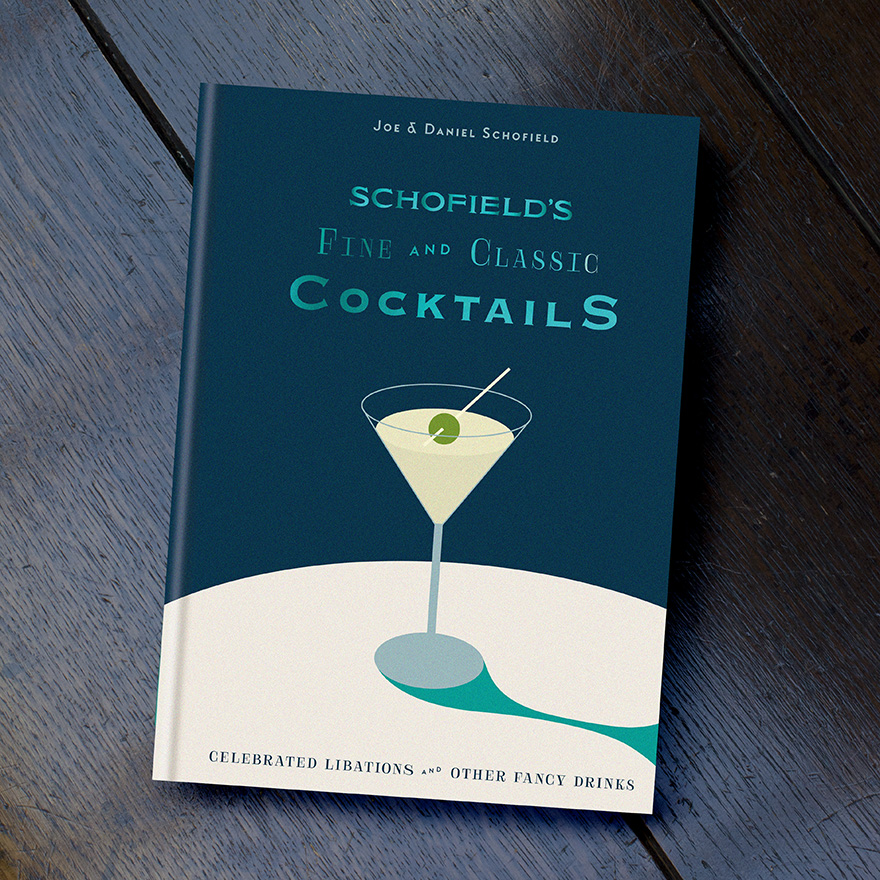 Daniel and Joe Schofield’s cocktail book is not just any collection of drinks. 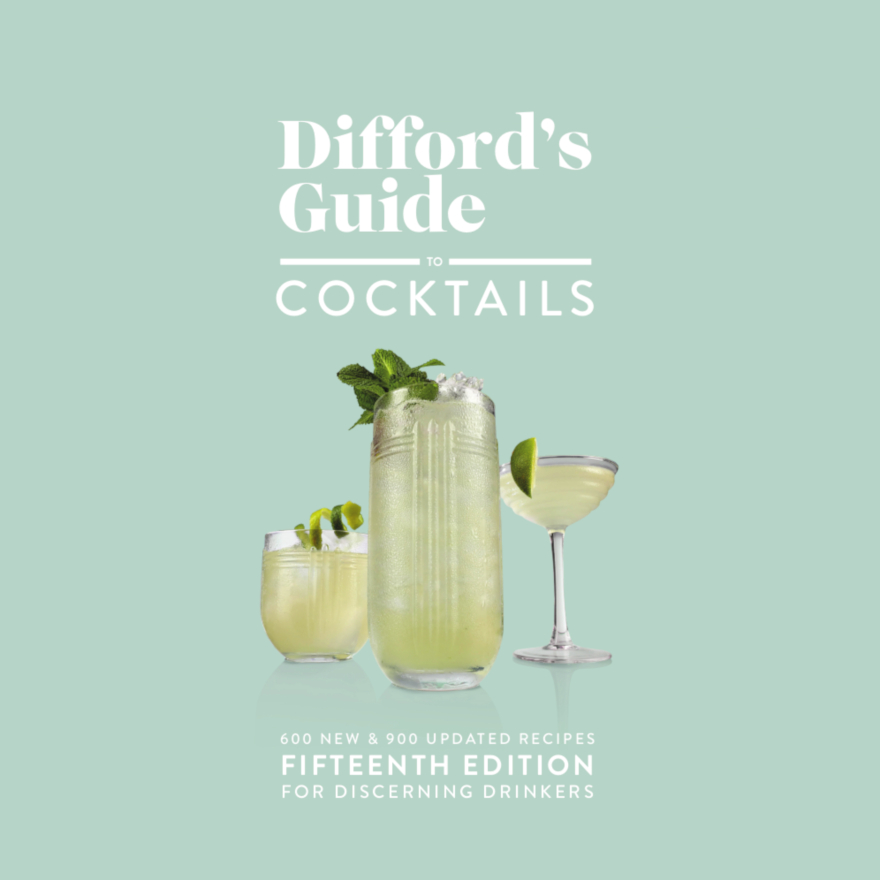 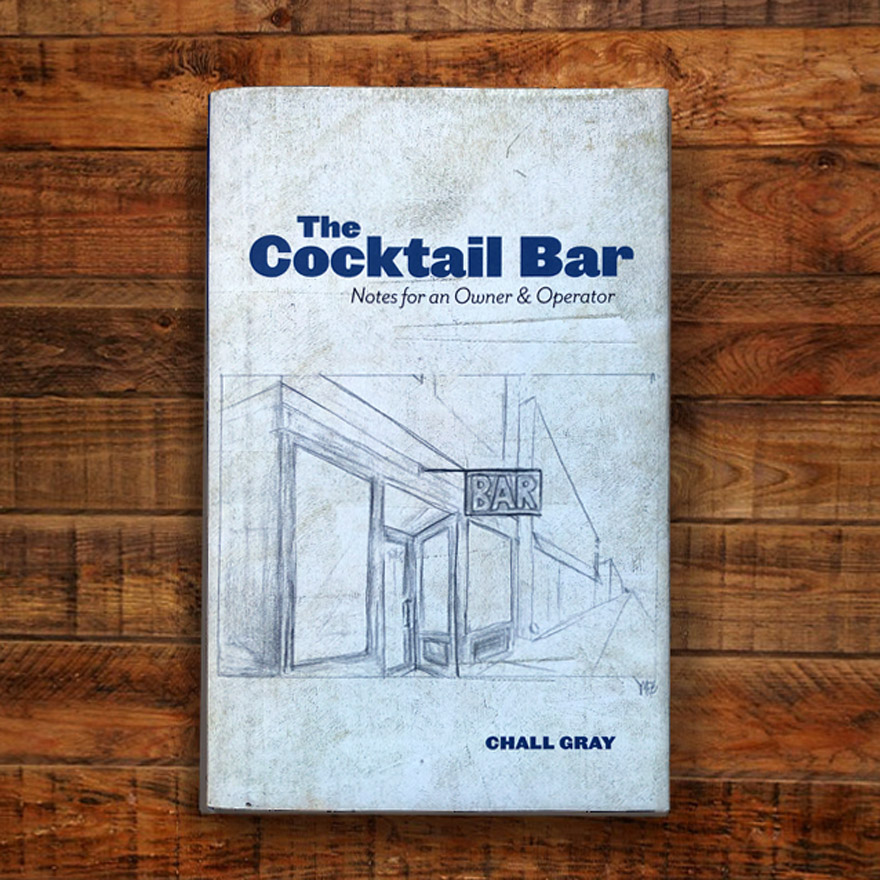 The Cocktail Bar: Notes for an Owner & Operator

There’s a lesson to be learned in reading The Cocktail Bar. Don’t be disillusioned by its size. This handy and... 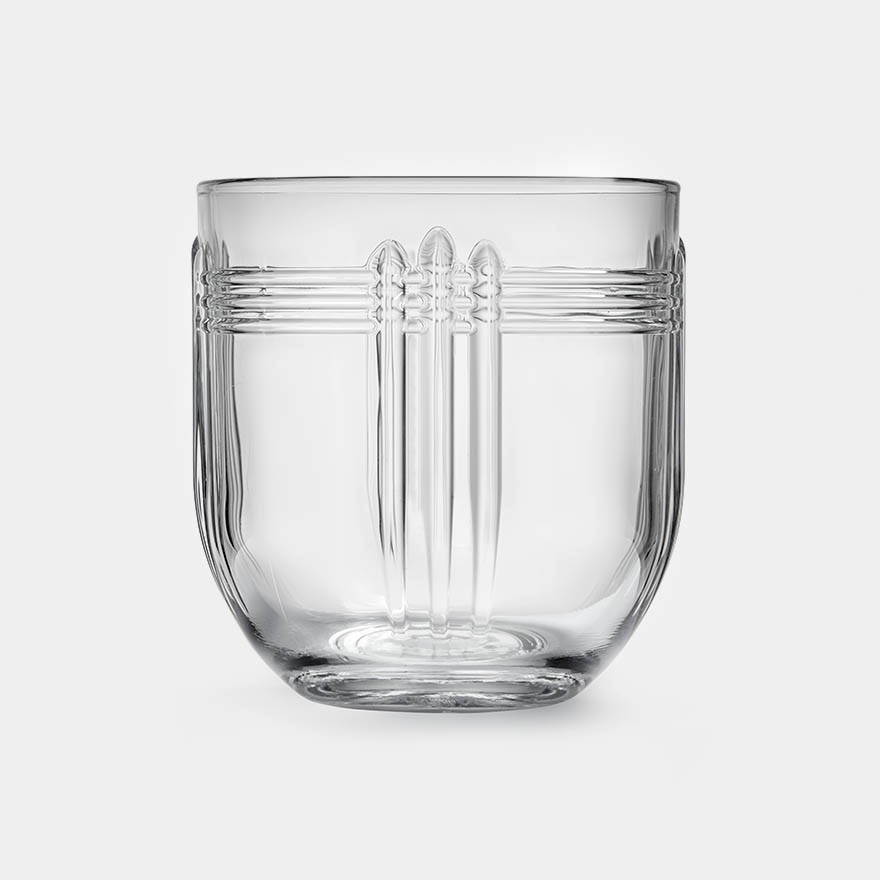 Launched in March 2019, Libbey’s The Gats glass is the result of a collaboration between the glass company and a... 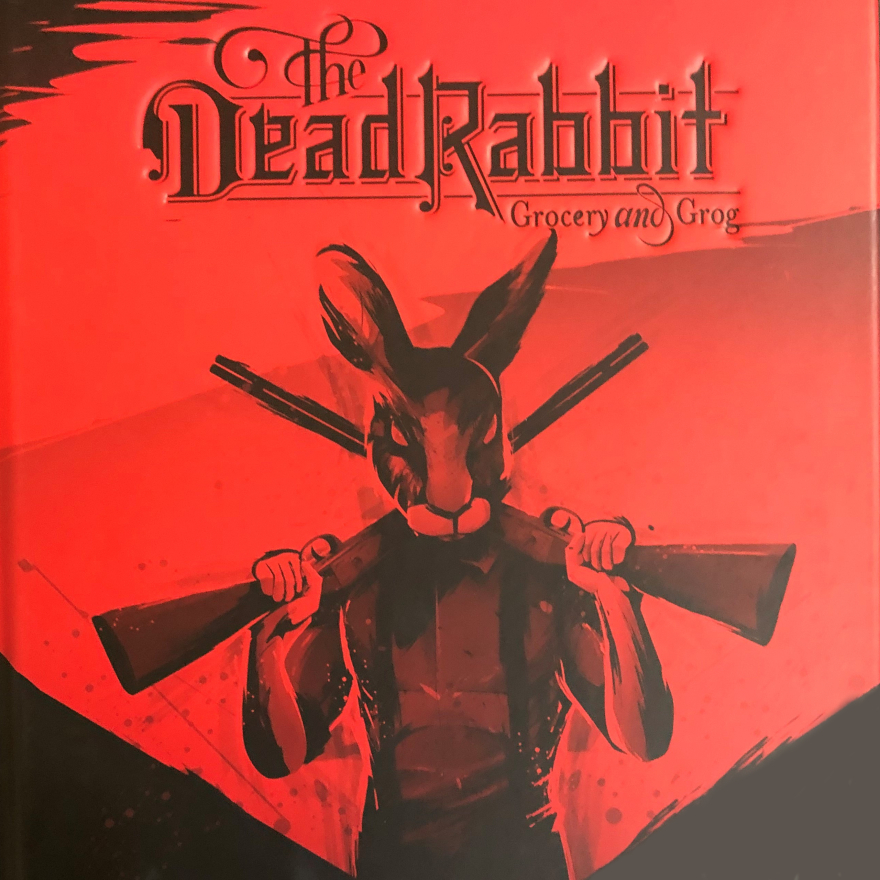 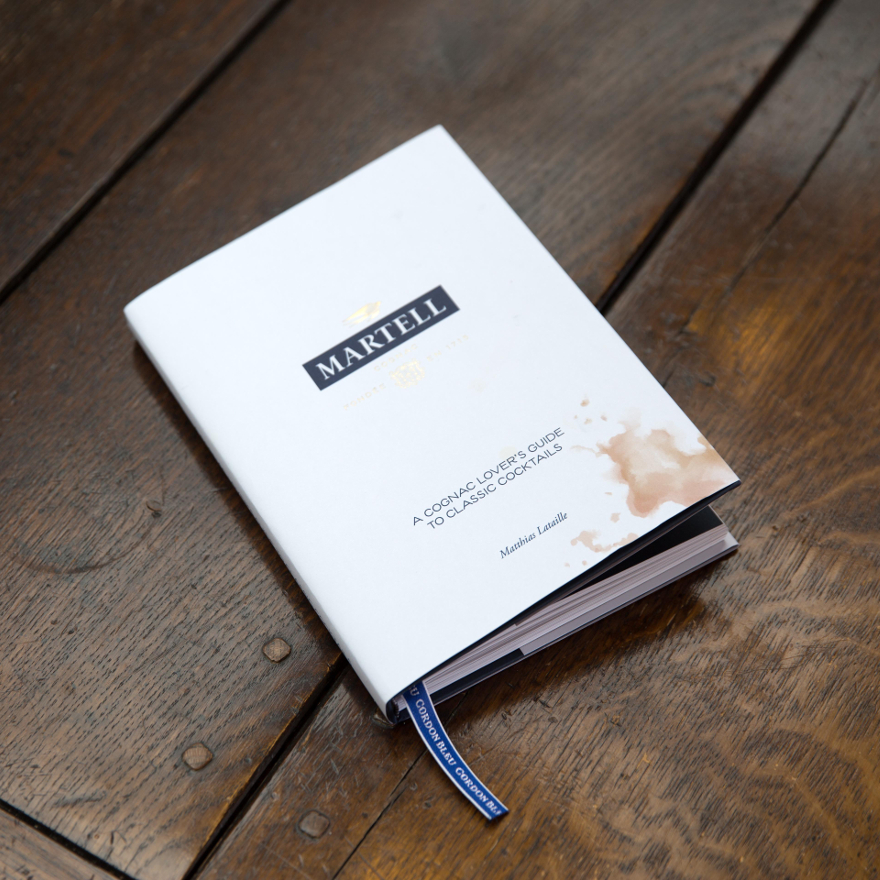 Inspired by The Cordon Bleu Challenge, which started back in the early noughties when Michael Butt challenged... 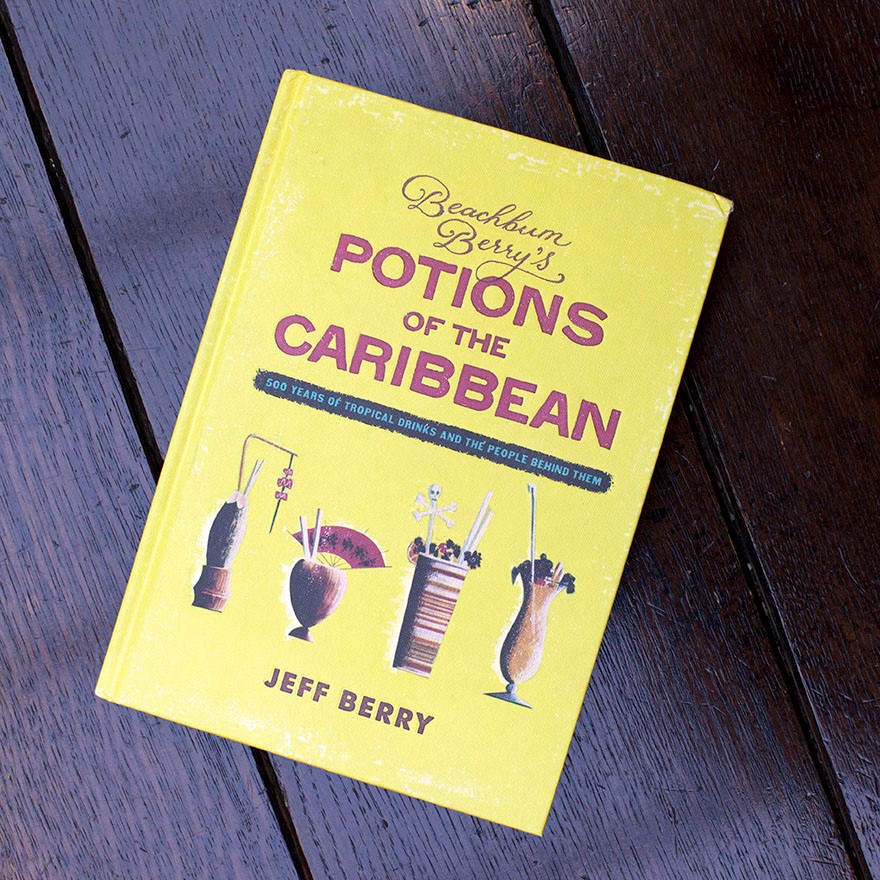 Jeff Berry spent five years working on Potions of the Caribbean: 500 Years of Tropical Drinks and the People Behind...