Photography by The Bitter Truth 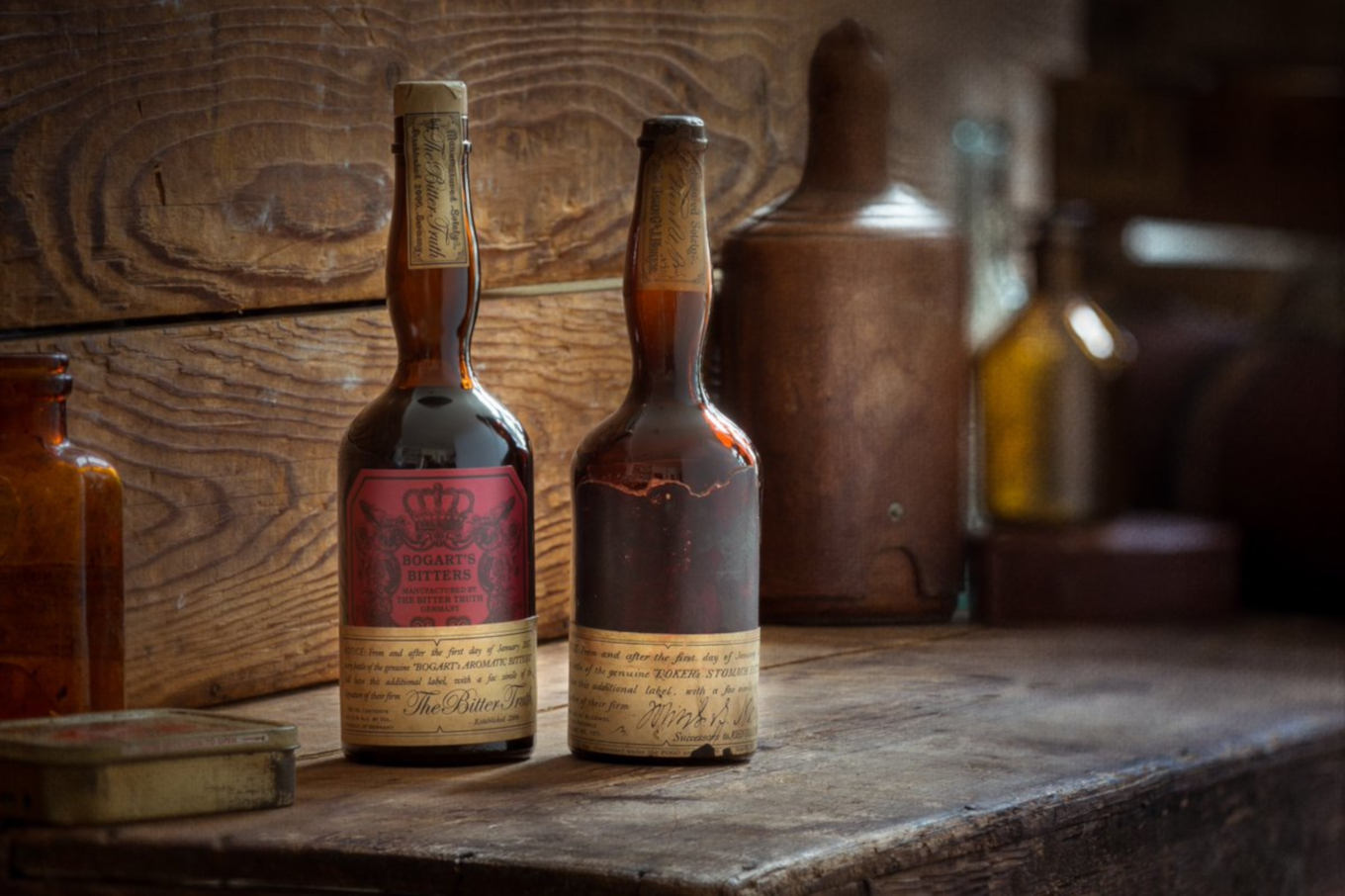 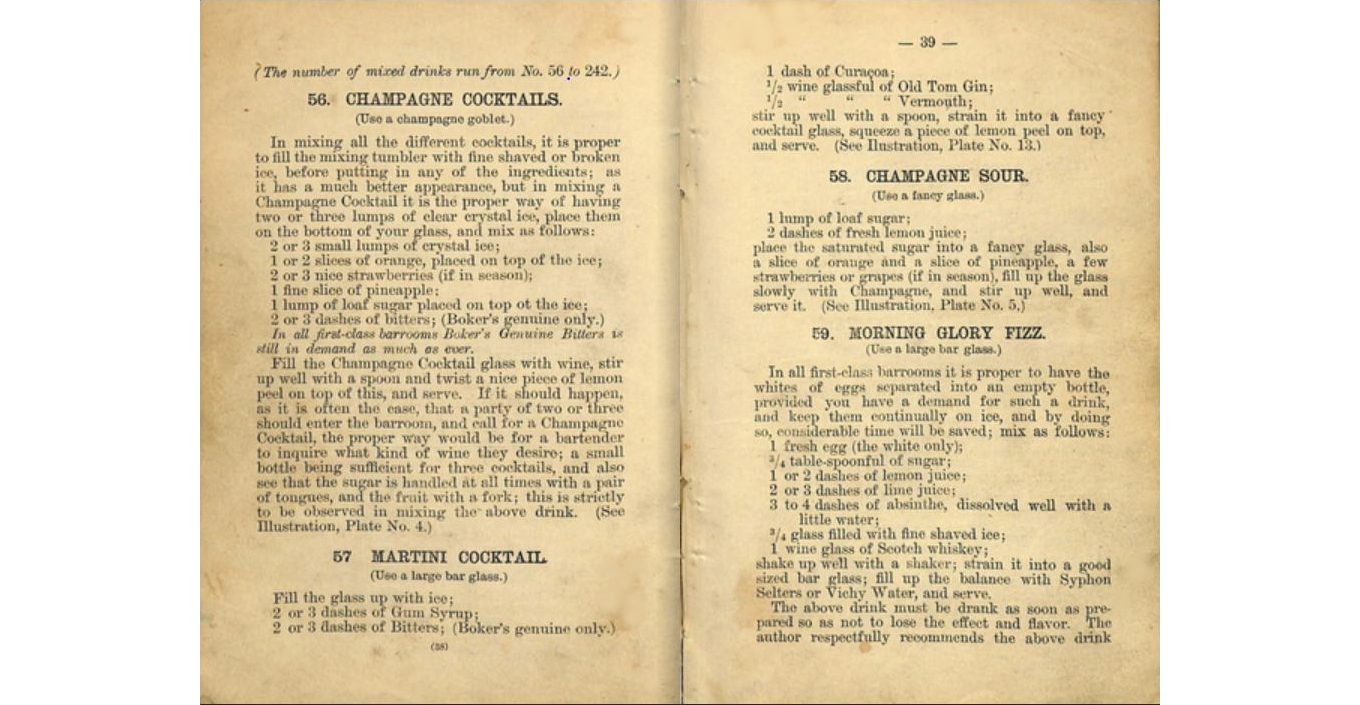 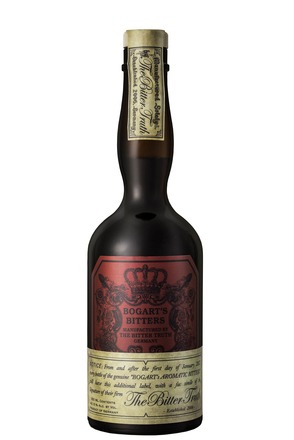 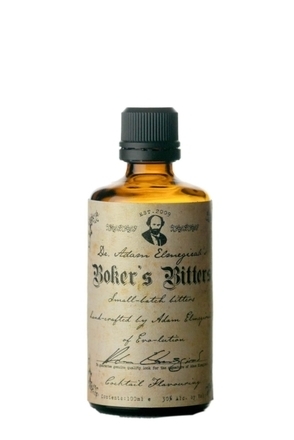