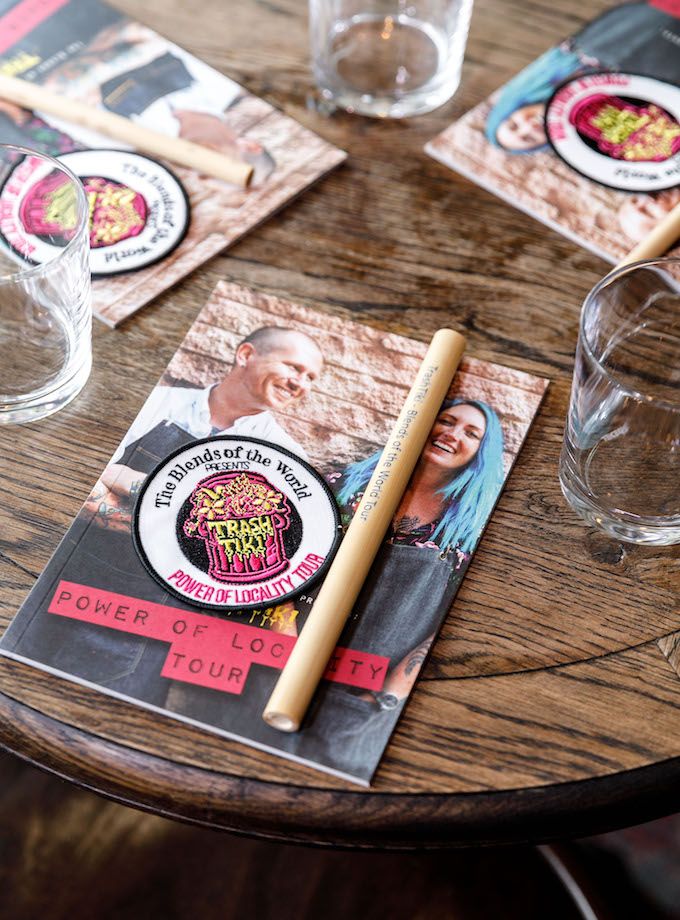 Trash Tiki , the anti-waste drinks pop up helmed by bartender duo Iain Griffiths (Dandelyan, White Lyan) and Kelsey Ramage (Dandelyan) showcases how tasty drinks can be made from would be waste ingredients, using by-products from kitchens, bars, coffee shops and commercial businesses.

Trash Tiki began as an online platform in 2016, with the ethos "Drink like you give a f#*k". Since its inception, Trash Tiki has now toured over 48 countries, with their latest being The Power of Locality Tour which came through Australian and New Zealand in early 2018 in conjunction with Beam-Suntory. The tour focused on creating drinks from local ingredients available and worked alongside chefs and local bartenders in creating drinks to compliment anti-waste food menus.

Gaining inspiration from Douglas McMaster, Head Chef and owner of Brighton, UK based Silo restaurant, who states that "Waste is just a lack of imagination", Grffiths feels there is a huge disconnect between locally available ingredients being used, and even more grimly, ingredient shortage become a reality worldwide. For example, the two mentioned one particular South American venue that were using purchased bottled passionfruit syrup, despite having a number of native fresh passionfriuts readily available and in season. With venues attempting to emulate the classic bars of New York and London and, as a result, producing drinks to those same specs as opposed to creating unique and delicious local variants.

The Power of Locality Tour discussed the use of ingredients and approach taken to creating drinks. The two went through some of the techniques they use such as using used citrus husks to create a stock that can be used alongside juice, a "Stuice" as Griffiths calls it, creating a wine from watermelon rinds, and making tepache from pineapple skins, among others.

Griffiths and Ramage don't simply want to show their own recipes, but encourage bartenders, chefs, and those in hospitality to think critically about what they're doing, and the approaches they are taking towards making environmentally conscious choices when it comes to using ingredients.

The open-source Trash TIki website is available to all, with recipes on display.

Keep up to date with what Trash Tiki are doing at. 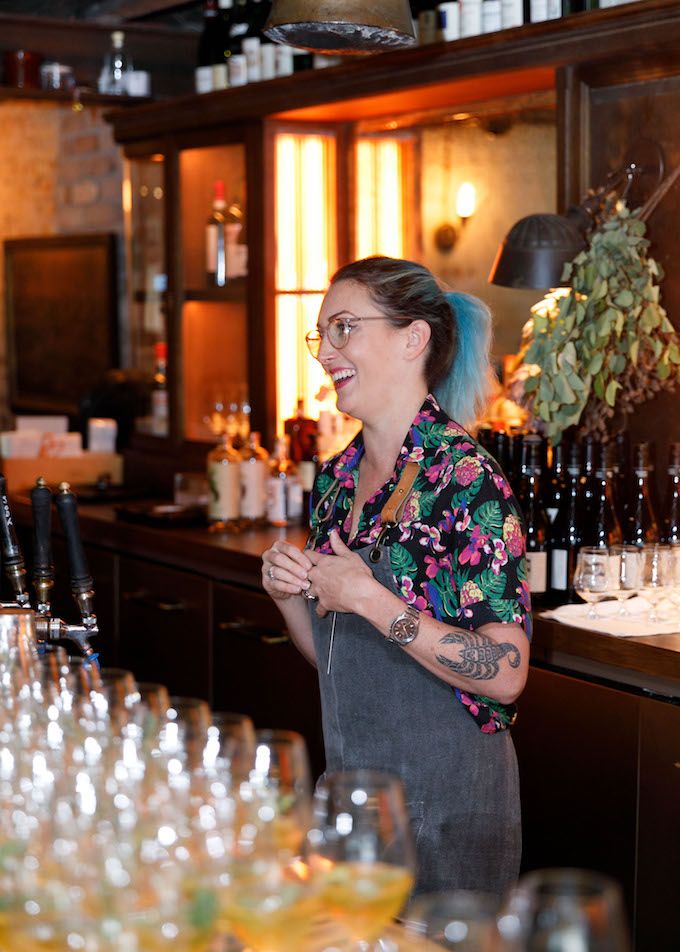 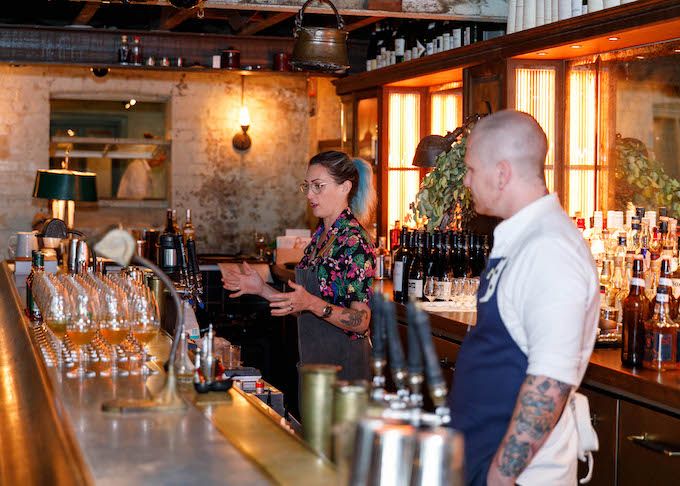 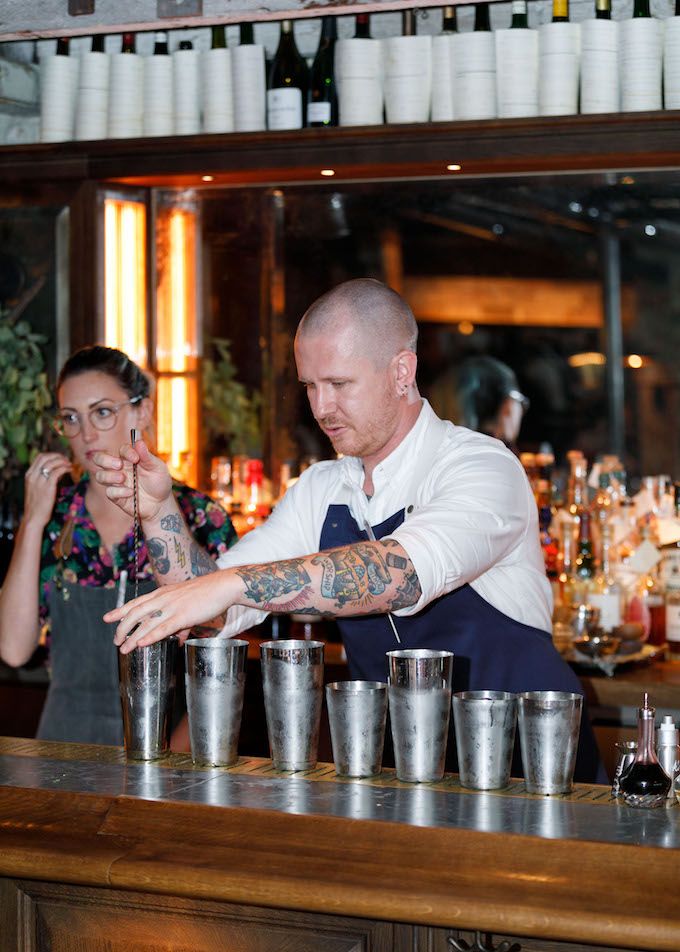