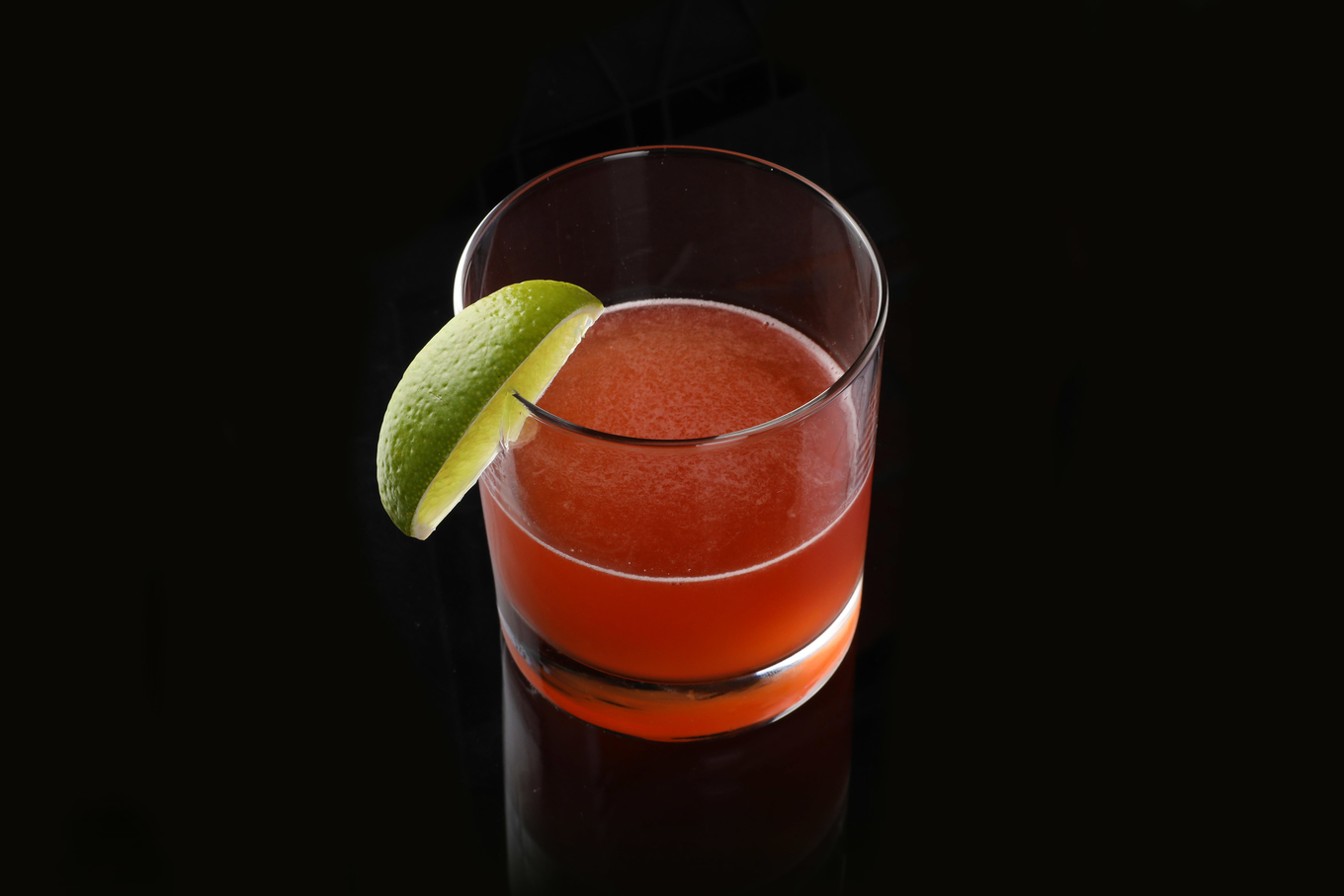 But dear Discerning Drinker, Difford's Guide is about cocktails rather than food recipes and this page is dedicated to those that include Angostura, some with shots than mere dashes...

Death In The Gulf Stream
With: Angostura Aromatic Bitters, genever, lime juice, sugar syrup and zest of lime.
We say:Remembering that Hemingway was a diabetic so had a very sour tooth, we believe this drink needs more than 'one teaspoon' of sugar. 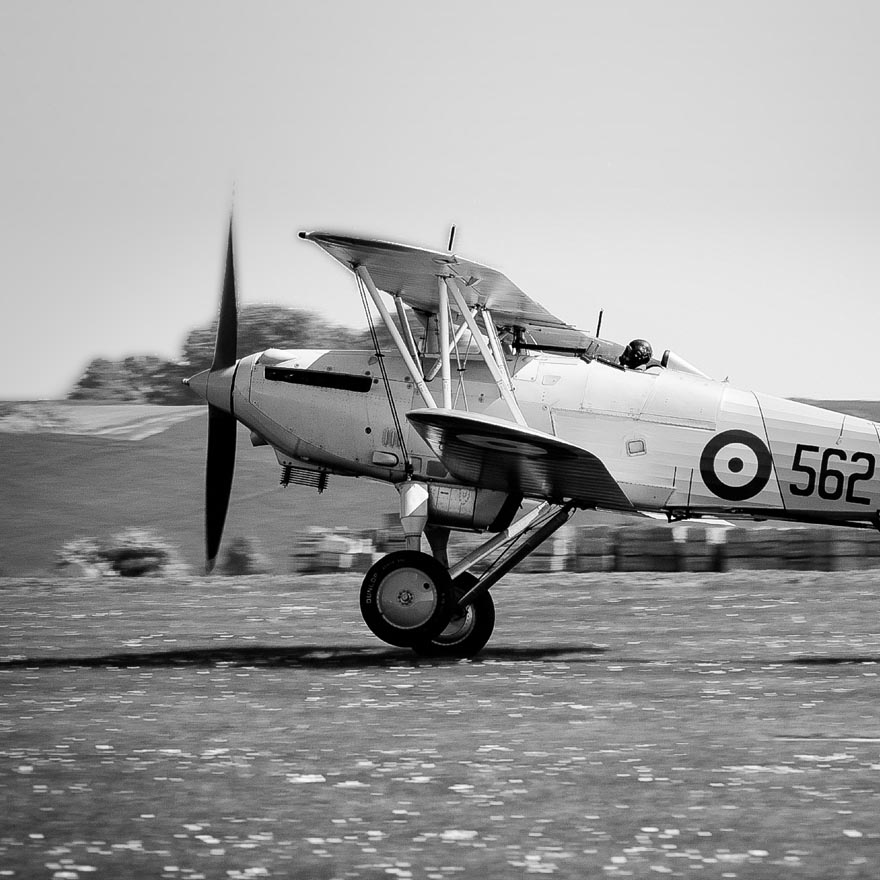 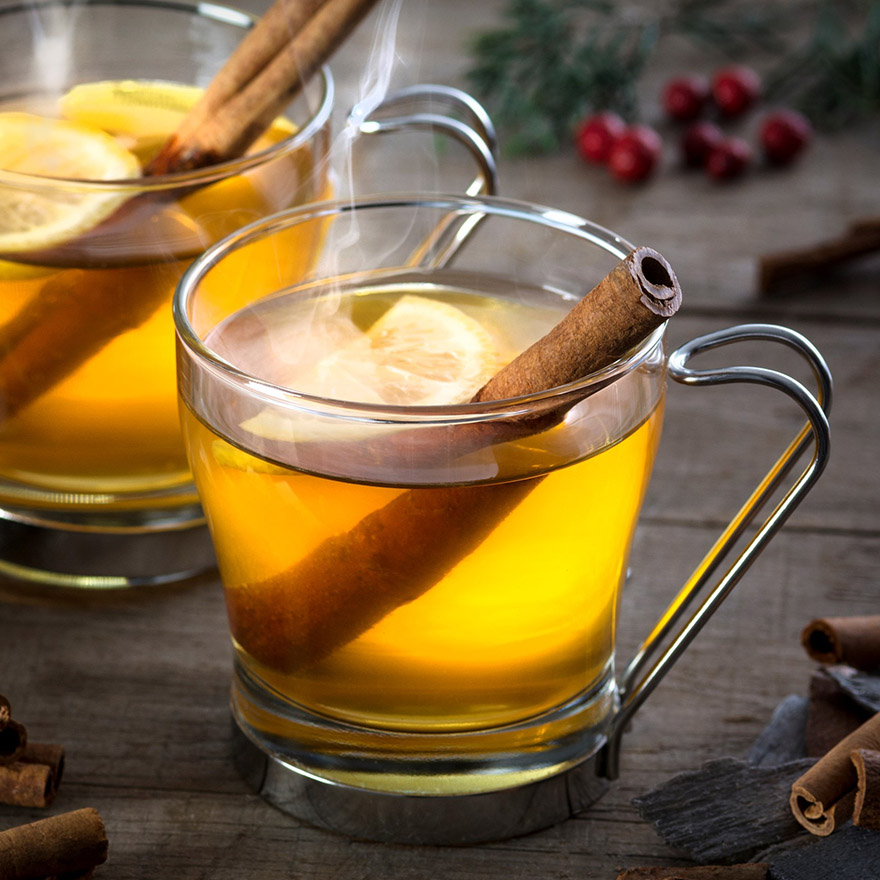