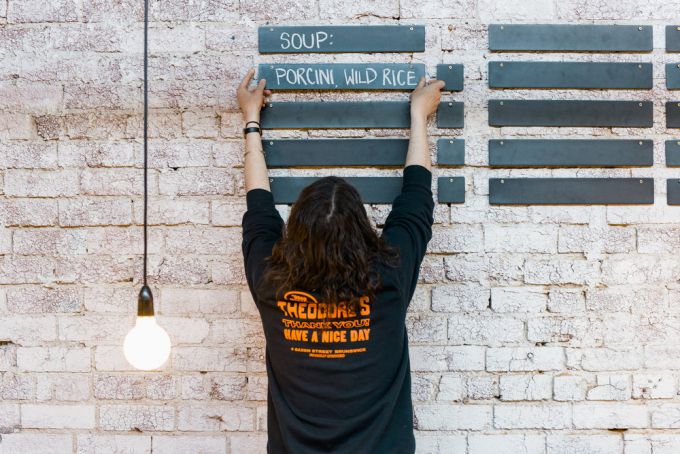 There’s been a lot of discussion about how to support and save the hospitality industry while it’s on its proverbial knees thanks to the coronavirus shutdown. We’ve chatted takeaway options, rent pauses and even job seeker and job keeper packages, but not every worker is being treated equally and one group that’s been left out of this dialogue is our hardworking international students.

Step in Theodore’s, a café and restaurant in Melbourne’s suburb of Brunswick, run by Lily Stokes and Henry Brooks, who have worked out a plan to offer vulnerable workers a chance to earn some much-needed dollars. How? By setting up a night where an international student takes over their kitchen, with all proceeds going to the chef and the delivery drivers, who are also international students.

Acting quickly, Lily and Henry shut the doors to their not-long opened business before the mandatory shutdown. They then reached out to all their suppliers and almost overnight transformed Theodore’s into a grocery service – called Ted’s Grocer – with an online shop of beautiful fresh produce, take-home meals and local wines and beers. 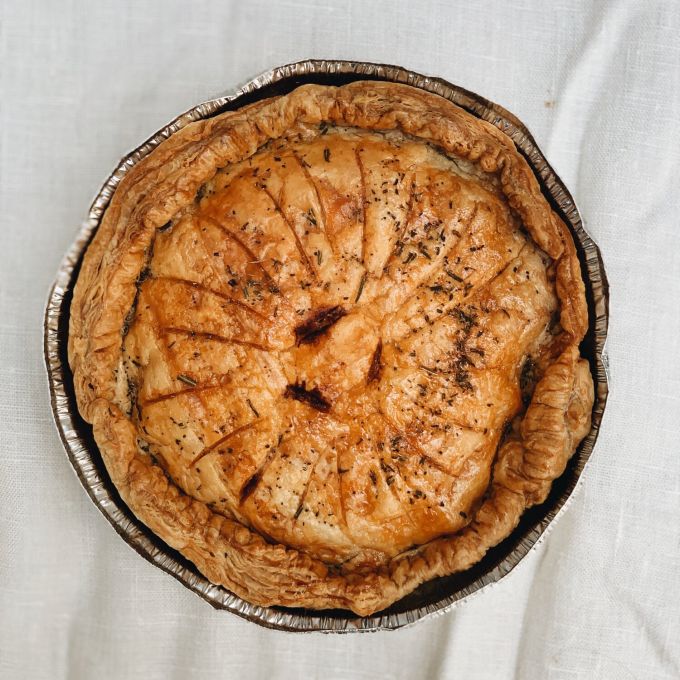 With that up and running, ensuring the fresh food was saved from landfill, Lily and Henry then wanted to help out the scores of hospo workers on temporary visas who were in a no-mans-land when it came to staying or going.

“I’ve been an advocate for fair wages my whole career,” says Lily, “and one thing we wanted to do, when we opened our own place, was make sure we were paying international students fairly. It’s tough for them being restricted to 20-hours a week but still having to pay tuition fees and support themselves.”

Setting up a delivery pop-up for international students to take over and cook meals was a no-brainer for the duo. They just had to work out the logistics.

“We looked at how we could create this loophole where the work was within the 20-hour limit but also would contribute to sustaining them in this climate where they still need to pay tuition fees for their visas to be valid and there’s way less jobs on the market,” explains Lily.

So what’s on the menu? The first night was headed up by Julio from Bali and featured delicious Balinese comfort food. It was capped at 40 meals and sold out fast – something the team is crediting to their supportive local community. Now Lily is going through the many submissions on the website, reaching out to chefs who’ve applied and organising more takeovers. She says there’s a huge breadth of talent out there, many from award-winning kitchens who are looking for help and for work.
“International students contribute so much, beyond just their work in hospitality. In many cases, flights have been canceled and it’s unsafe for them to go home, so as a community we have to do something.” 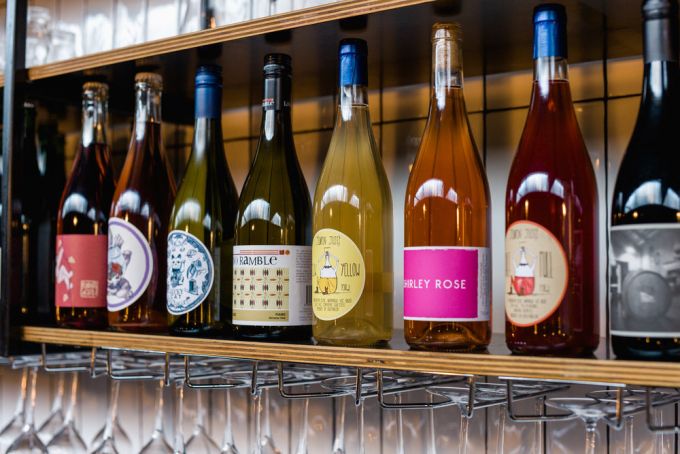 As if that wasn’t enough to get on with, alongside raising her toddler for who the restaurant is named (“it’s nice having a child around who has no idea what’s going on, she says, it’s a bit of escapism”), Lily has been hosting wine tastings weekly on their Instagram to promote the many local growers who are facing a tough time after an impossibly tough season and harvest.

If you’re interested in applying to host a night check out Theodore’s website here. And of course, the best thing you can do is order the meals these talents chefs will be cooking, as well as support Lily and Henry with their grocery shop and homemade meals. Check those here.

... comment(s) for Theodore’s has found work for temporary visa holders