Why you should give a tip to Tip Jar 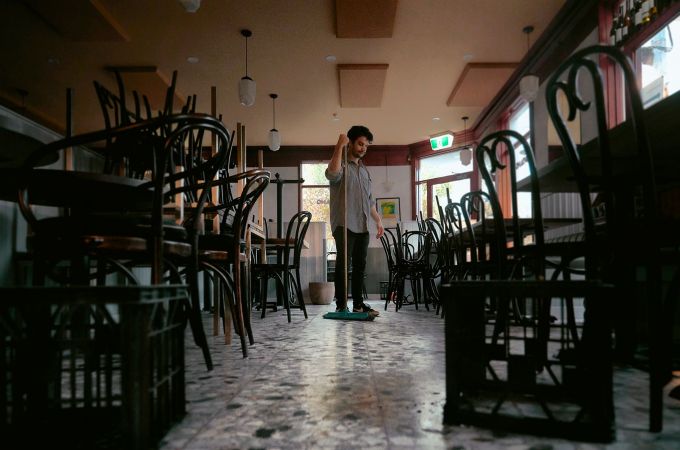 If we want to have a vibrant restaurant and bar scene in Australia again, we're going to need to leave a tip. Just one. And you can do it right now.

We’re not much of a tipping bunch, us Aussies. You may have pushed the spare change from a pint back across the bar or left a twenty when the team went above and beyond for a special occasion, but for the most part we pay our bills, say thank you, and depart. But now the hospitality industry is taking a sizable kick when it’s already on the proverbial floor.

How can you help? By giving just one not-going-to-break-the-bank tip.

Tip Jar, a hospitality organisation set up to raise funds for already-existing charities, are asking us all to remember our favourite nights out, meals out, beers out, even coffees out, and leave a tip for the servers and chefs and bartenders and baristas who need it more than ever.

Why does hospitality, specifically, need a relief fund? The problem is actually pretty easy to see. Venues are shut once more in Melbourne, and many are still on reduced hours around the rest of the country. Visa-holders (who make up so many of the people behind our bars, in our kitchens and frothing our flat whites) and those who worked less than a year in their role are entitled to a sum total of nothing. Even if businesses managed to pivot, adapt, evolve or stand on their head and sing the national anthem, the margins for takeaway are pencil-thin. After doing all that, 40% of businesses are still unlikely to survive.

Essentially if you’re hoping to see a vibrant nightlife in this country post-virus, now would be a good time to check for $20 down the back of the couch.

But wait, where’s my money going? Good question. Tip Jar are the fund-raisers and they’re sending the money straight to Scarf, Operation Thank You, Street Smart, and COVID-19 EAD.

“People contacted us at the beginning of the crisis and asked us where best to donate to,” Jack Hawkins told us, one of the co-founders of Tip Jar. “We talked to some non-profits and decided we could be the umbrella that does the work of raising money let the charity partners do what they do best – we’re not experts in hitting the streets and solving the problems.”

What do I get? Apart from just that post-donation glow of I-did-something-good, everyone who donates gets a chance to win some, in the words of Tip Jar ‘pretty rad prizes’. Think vouchers to spend at your favourite restaurant, a year’s supply of beer and a cocktail masterclass with Orlando Marzo. 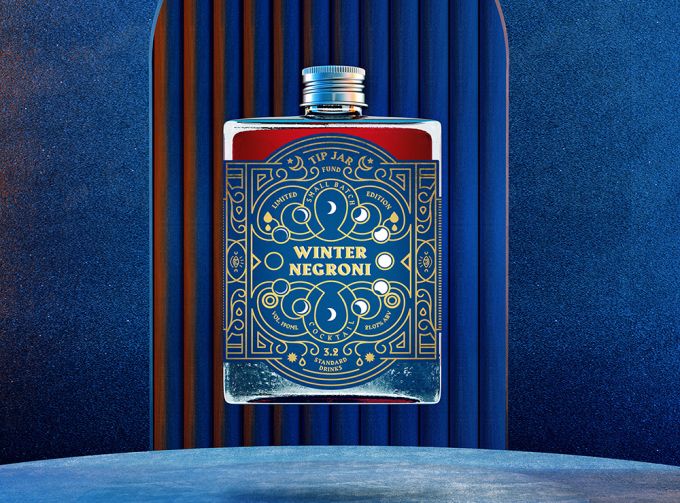 If you’re in Melbourne you could also grab a Winter Negroni or a crowd-pleasing pilsner brewed in collaboration with Stomping Ground Brewing Co from BWS and all the proceeds will slip right into that national Tip Jar.

“Hospitality reaches everyone’s life,” Jack said. “Whether you’ve worked in it before, have kids who work in it or just like to go to the pub or frequent restaurants. Our target is ambitious but we think we can make it.”

That target by the way is $1 million. Which sounds like a lot until you remember that if just 00.2% of Australia donate just $20, they’ll hit the target. How’s that behind the couch hunting going by the way? Found it? Excellent – donate it here.

And for those in the trade, don't forget to apply for a grant from Worksmith here. 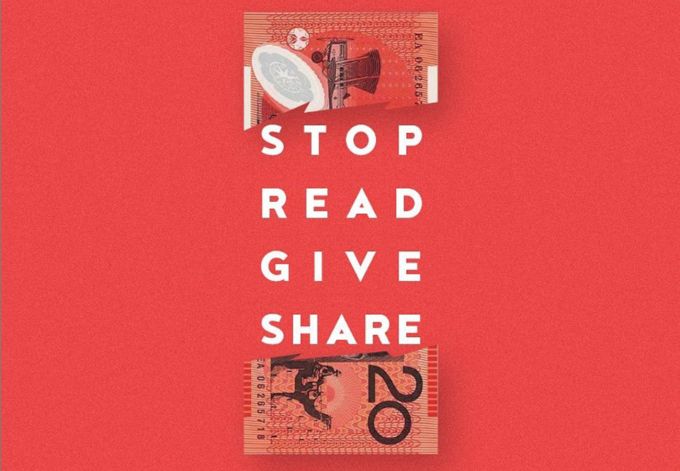 ... comment(s) for Why you should give a tip to Tip Jar