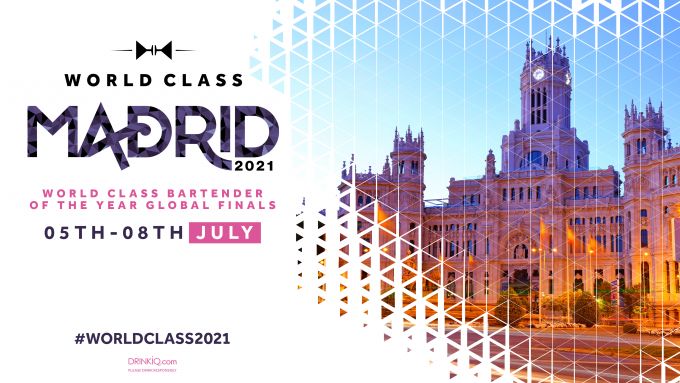 Diageo's World Class Bartender of the Year competition has announced it's resuming for 2021 in the host city of Madrid. The intended 2020 host, Sydney, will see the competition return in 2022.

And we're back... this feels far more normal. Diageo World Class Bartender of the Year competition has announced it'll be returning in 2021, with entries to the Australian competition open from 1 February, which can be made by visiting Diageo Bar Academy.

With Sydney's 2020 opportunity to host dashed alongside every other plan this year, Australia will still get to see the global competition on home shores - but not until 2022. Instead, Madrid will take the 2021 event from 5-8th July. Diageo say this shift allows the adapted event greater flexibility to work across multiple timezones.

The hunt to find the 12th Australian winner commences on February 1st, and Diageo Reserve World Class is calling on local bartenders to represent their country and enter for the chance to win one of the drinks industry’s most respected bartending competitions. In a new format for the competition, bartenders will lodge their drinks via the Diageo Bar Academy portal before competing in a series of challenges where they use Reserve Brands to experiment with flavour, balance and creativity. The good news is, for those that decide to enter, all the hard work won't go in vain with more prizes being awarded this year than before and at every stage of the competition. So expect to see a few insta bio lines updated next year.

"This year, the hospitality industry has battled its greatest challenge in known history. But what has emerged from the hardship is an inspiring sense of camaraderie, community and creativity - exactly what World Class is all about," says Krystal Hart. "We’re thrilled that World Class is returning in 2021 and cannot wait to see what Australia’s inspiring and innovative cocktail leaders have in store for us. We have a feeling it’s going to be one of our most impressive competitions yet". 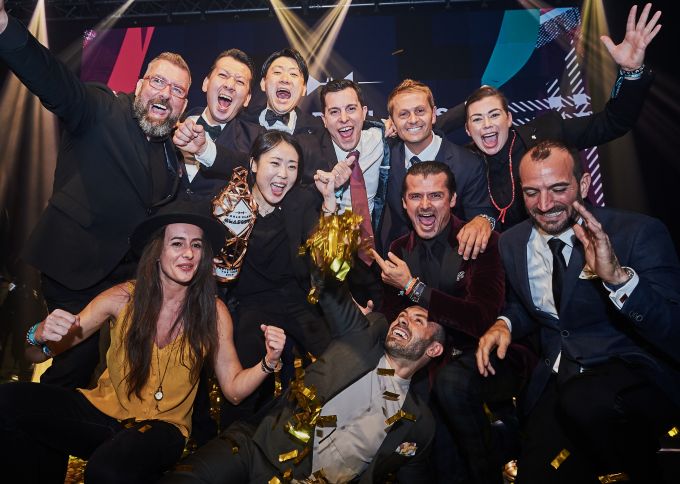 A talented lineup of the best in the business is being promised, previous World Class victors and Australia's finest culinary talent, to inspire and guide bartenders through the challenges. If you're interested, there's an interactive online masterclass on 21st December to tell you everything you need to know to enter and compete. If the timing doesn't work you can tune in whenever as they'll all be uploaded and saved.

With the Australian finals in April, Diageo will be hosting the World Class Cocktail Festival to coincide. This will be a seven day national program culminating with the national winner being crowned on 26 April in Sydney. From there the Aussie winner will compete in the Global Finals. What this will look like no one is quite sure yet, Diageo has designed a number of scenarios where bartenders compete in person, if safe and allowed, or as partially or fully virtual scenarios with bartenders competing from their own country.

"The final decision on which format we’ll adopt for the World Class Finals 2021 will be decided early in the new year, based on the global situation. Whatever the scenario, we will create something special and we will showcase and celebrate the very best of cocktail culture and the bartenders who make it happen," says Simon Earley, head of Diageo World Class.

Entries for the 2021 Australian competition are open from 1 February and can be made by visiting Diageo Bar Academy.