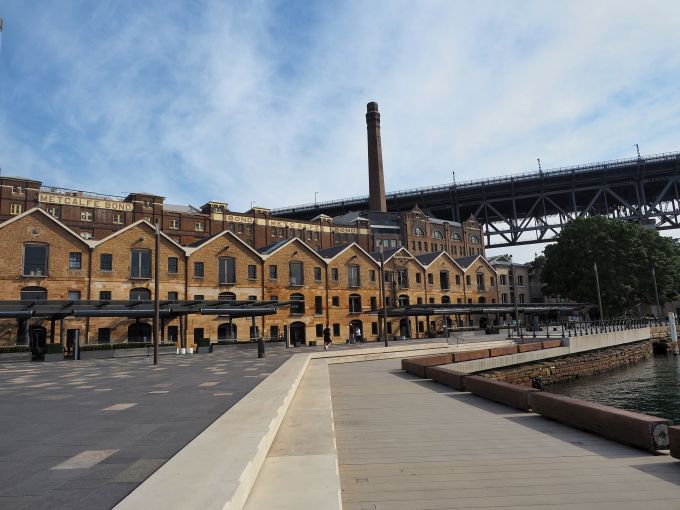 We chat with director of the Barrelhouse group Mikey Enright about constructing their biggest project to date in the current ghost town of Sydney’s CBD.

“The Rocks is completely decimated, for anyone to think about opening a business down there – well they must be crazy,” says Mikey.

It's a joke. Sort of. Hickson House, the yet-to-be-opened distillery and bar from the Barrelhouse group (The Duke of Clarence and The Barber Shop), which Mikey is director of, is doing just that – opening in The Rocks. But they're far from crazy, in fact we'd say somewhere between talented and ambitious.

Hickson House was scheduled to open its doors in June (2021), but now Mikey and the team are hoping a mid-September (2021) launch is realistic as they put in the stills, the soft furnishings, and the last licks of paint on the walls, all the while the rest of Sydney stay home.

“It’s a weird time – on one side of our business we’re trying to see how we’re going to get through the next four weeks, at the moment we don’t know what support packages we’re going to get so we’re just in limbo. All the unknowns really, let’s face it. And then on the other side of the business we’re building this distillery and bar. We are a little bit nervous, but we’re staying positive, we’ve got some of the new team on board so we’re trying to look forward.”

That team now includes Alexandra Dahlenburg, who starts this week as Group General Manager. Under her remit falls the very diverse offerings of a gin-focused cocktail bar, a whisky-driven pub and a distillery bar. They should all feel separate, Mikey says, but there's a standard of service and offering that will be a hallmark of the group, driven by Alexandra.

Hickson House, we've been told, will be cosy, but industrial cool. It's a multi-story site with food, drink, private dining, a spirit store and a distillery. The stills have been made in Australia, by Burns Welding & Fabrication in Griffith, while all the lights, the wallpaper and the couches have been shipped from the UK and are currently waiting out the remaining build in a little ex-rum warehouse in The Rocks.

As for the spirits, they’re already in progress. Tim Stones has completed the recipes and the first gin, an Australian Dry, has even been made. “Tim’s been working on that for a long time. We went out to where the stills are being welded six weeks ago and Tim made the Australian Dry which was really exciting. Once the stills are installed at Hickson House we can start work on the rest,” says Mikey. 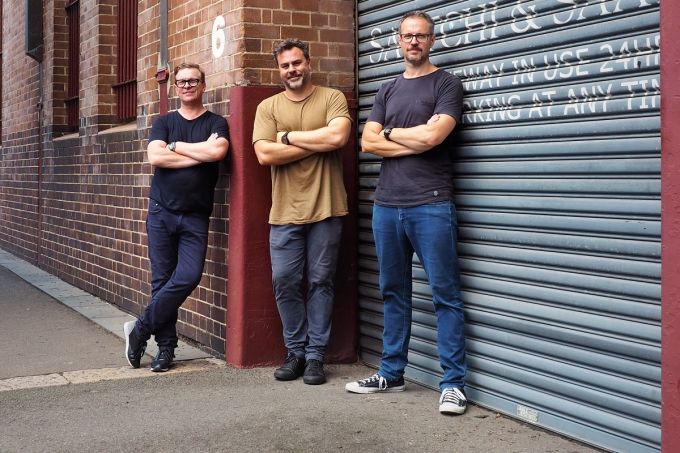 Once the labelling machine comes from Italy and the spirits are bottled up, the new line will be ready to sell, sample and ultimately enjoy in bars, including Hickson House, and at home.

So it's certainly not all doom and gloom building in lockdown. For one thing there's time to tie loose ends, and rather than have meetings Mikey has been able to go and get his forklift license which means palates of spirits are in his future – we assume.

"We feel like we’re going to have a great offering at Hickson House, and with a bit of luck, after the lockdown and more vaccines are rolled out, we’ll start to see a time of celebration. The voucher incentive scheme that they’re going to bring back should help, with long lunches on Fridays and Saturday afternoon drinks. They’re going to give it a real good go.

"The Rocks, as long as I’ve been here which is 20 years, has fallen into being a huge tourism trap with the cruise liners so it is a tough one to go down there, but I really do think there’s lots of length in it. So we’re not too worried at this stage. I think it’ll be good to have something new in that area," says Mikey.

... comment(s) for Hickson House Set to Open This September