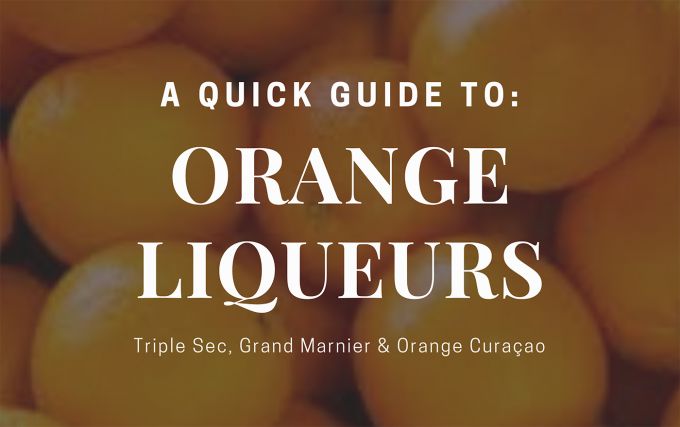 What's the difference between the many different styles of orange liqueurs, and can you sub one out for the other when making cocktails?

Orange liqueurs are called for in hundreds of cocktail recipes - but which style you use will change much about the final flavour of your drink. The three main styles you'll see are triple sec, orange curaçao and Grand Marnier (which is itself a brand rather than a specific style but we'll explain this).

If you're mid cocktail-making and have realised you have a bottle of curaçao but not the triple sec the recipe calls for, and find yourself googling for answers, then the short answer is yes - you can swap. However, your cocktail won't taste the same as it would have with triple sec. Let us explain. 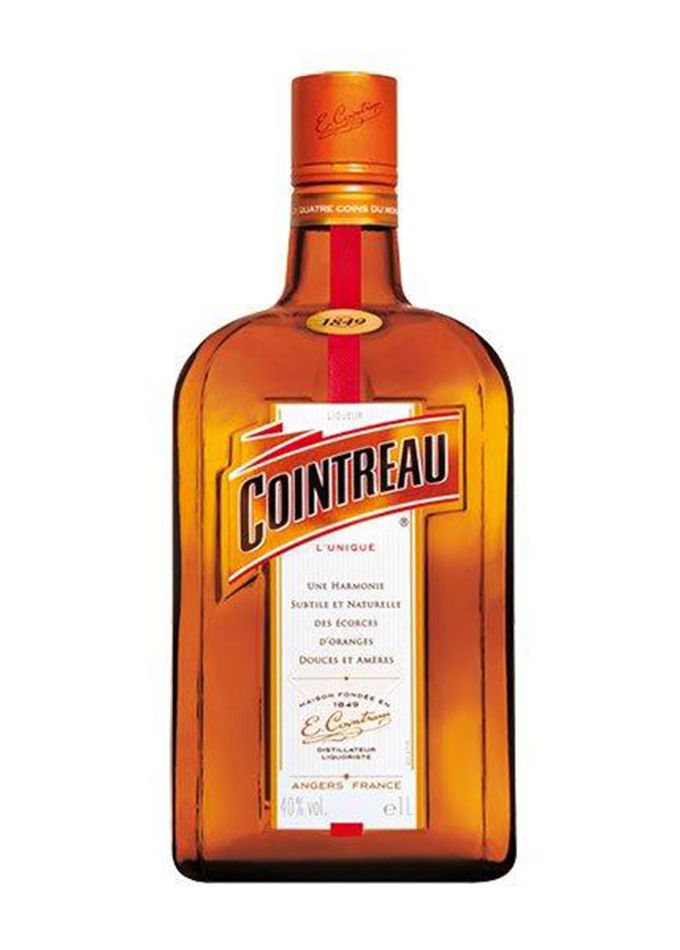 What's Triple Sec?
We have a much more indepth article on triple sec if you'd like to sink your teeth into this subject, but the short answer is triple sec is a dry orange liqueur made using a neutral beet sugar distillate. Dried orange peels are steeped into this neutral spirit, which is then redistilled. The result is a very intense orange flavoured spirit that's blended with more neutral spirit, sugar and water to give us triple sec.

Triple secs vary greatly in strength and quality, but we recommend sticking with stronger brands like Cointreau, De Kuyper, Merlet, Giffard or Lejay. And yes, despite plenty of confusion out there - Cointreau is a triple sec. They removed the term from their label but the liquid inside is a dry orange liqueur. Crucially, triple secs are only flavoured with orange. 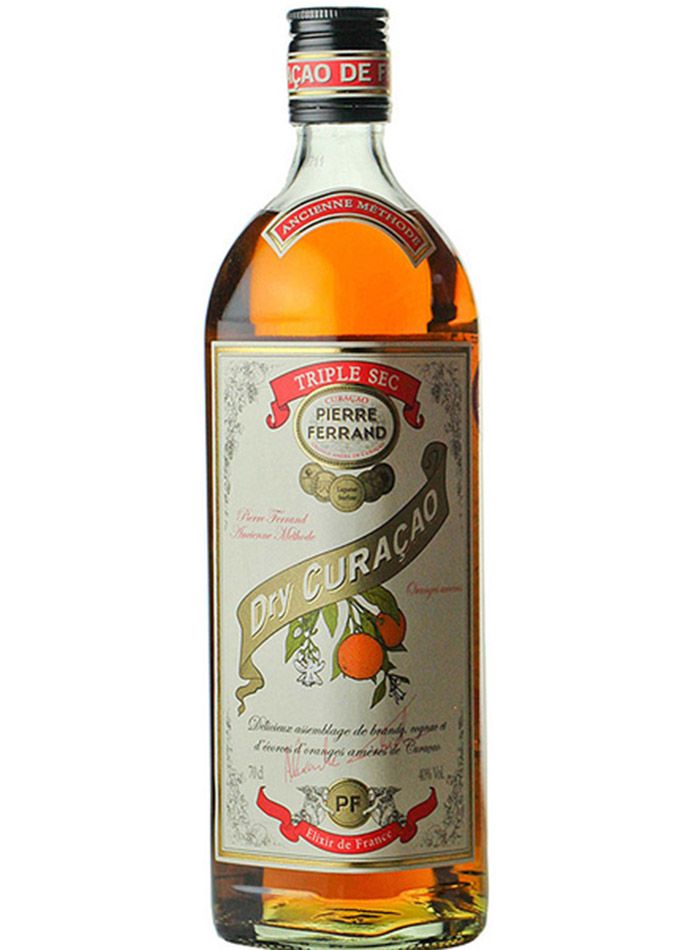 What's Orange Curaçao?
Curaçao liqueurs are also made using dried orange peels - originally that of the small bitter Curaçao orange, but nowadays from many other bitter orange varieties. The main point of difference between a curaçao and a triple sec is that curaçaos usually have additional herbs and spices, making them softer and rounder, while triple sec is purely orange flavoured. In some brands this can mean you'll taste things like vanilla, rosewater-like floral flavours, delicate cinnamon or even black pepper spice.

Why are some curaçao liqueurs clear, orange or even blue? That's just aesthetics for cocktail making and have no impact on the flavour. We recommend brands like Pierre Ferrand, Giffard and Edmond Briottet. 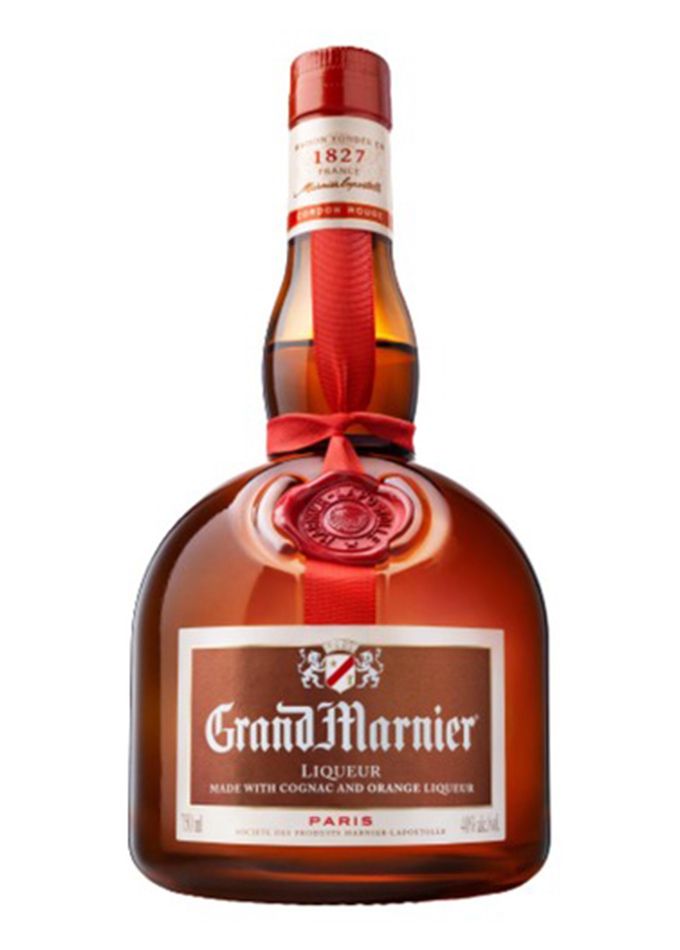 What is Grand Marnier?
You might have heard people say "I prefer to make my cocktail with Grand Marnier rather than triple sec". This is purely down to personal choice, as they are both liqueurs flavoured solely with orange. The difference is that Grand Marnier is made using cognac and neutral spirit, rather than just using a neutral beet sugar spirit. Taste-wise this adds vanilla and subtle-toffee notes. The Grand Marnier Cuvées don't even contain neutral spirit, they are made with just cognac, orange peel, sugar and water.

Why Are There So Many Cocktails With Orange Liqueur?
In the early days of cocktail making, fruit liqueurs were the main way of introducing flavour. It was common to order drinks by using a shorthand to indicate what flavour liqueur you wanted - so a Gin Daisy or a Gin Fix meant a gin and orange cocktail or a gin and raspberry cocktail (or perhaps pineapple, depending on where you were).

Daisy was used for the orange cocktail and it was hugely popular, in fact we still drink many of these cocktails today. The most common is a Margarita (Spanish for Daisy), but also Corpse Revivers, Cosmopolitans and Sidecars. Those all call for triple sec, but you'll recognise a fair few with curaçao too - the Mai Tai and the Martinez for a start. And if you upgrade a triple sec cocktail to a Grand Marnier cocktail it becomes a Grand Sidecar, a Grand Cosmopolitan etc.

So while it is best to stick to what the recipe calls for, a swap between these liqueurs is not the worst cocktail sin you can commit.