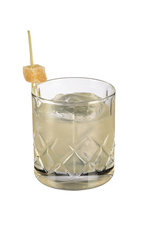 In 1948, shortly after the World Health Organization (WHO) was established, it designated every 7th April from 1950 onwards as World Health Day, a time to focus on, well, issues of global health.

Scotland's Sir Alexander Fleming discovered penicillin and put it to work in 1928 (20 years before the WHO was established), creating the first-ever miracle cure. A previous WHO campaign highlighted penicillin's worrying overuse and the resulting resistant superbugs that flourish around the globe.

Today, this World Health Day, the WHO is "calling for action to eliminate health inequities, as part of a year-long global campaign to bring people together to build a fairer, healthier world."

What with Penicillin-resistant superbugs and COVID-19 we're grateful to the good folk at the WHO and the work they do to help keep us all safe. So we're drinking to them and we present a selection of suitable cocktails if you'd like to join us. 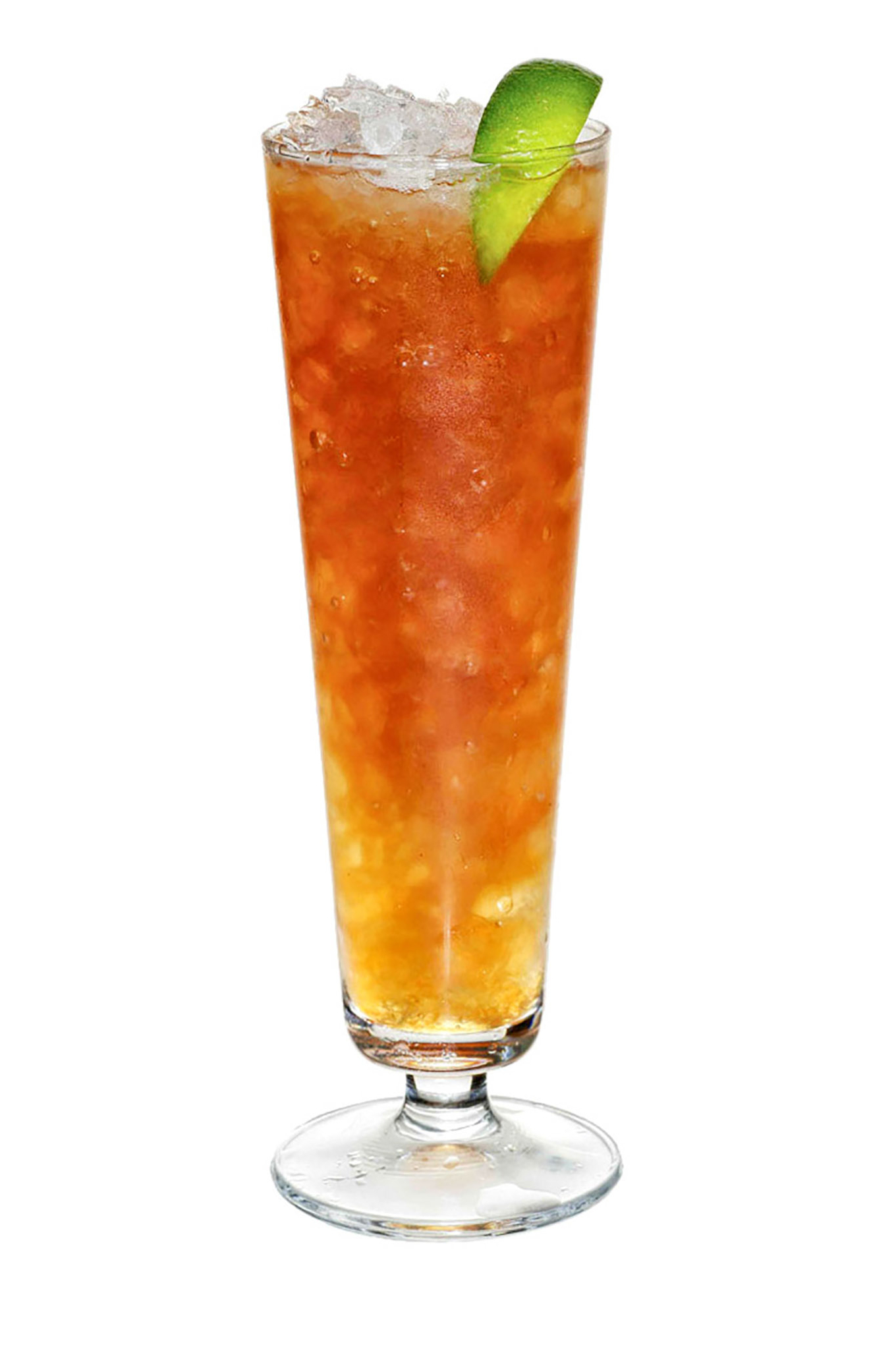 Doctor Funk
A Tiki classic, Doctor Funk was created by Don Beach in the early 1950s at his Don The Beachcomber restaurant in Palm Springs and is eponymously named after Robert Louis Stevenson's physician. 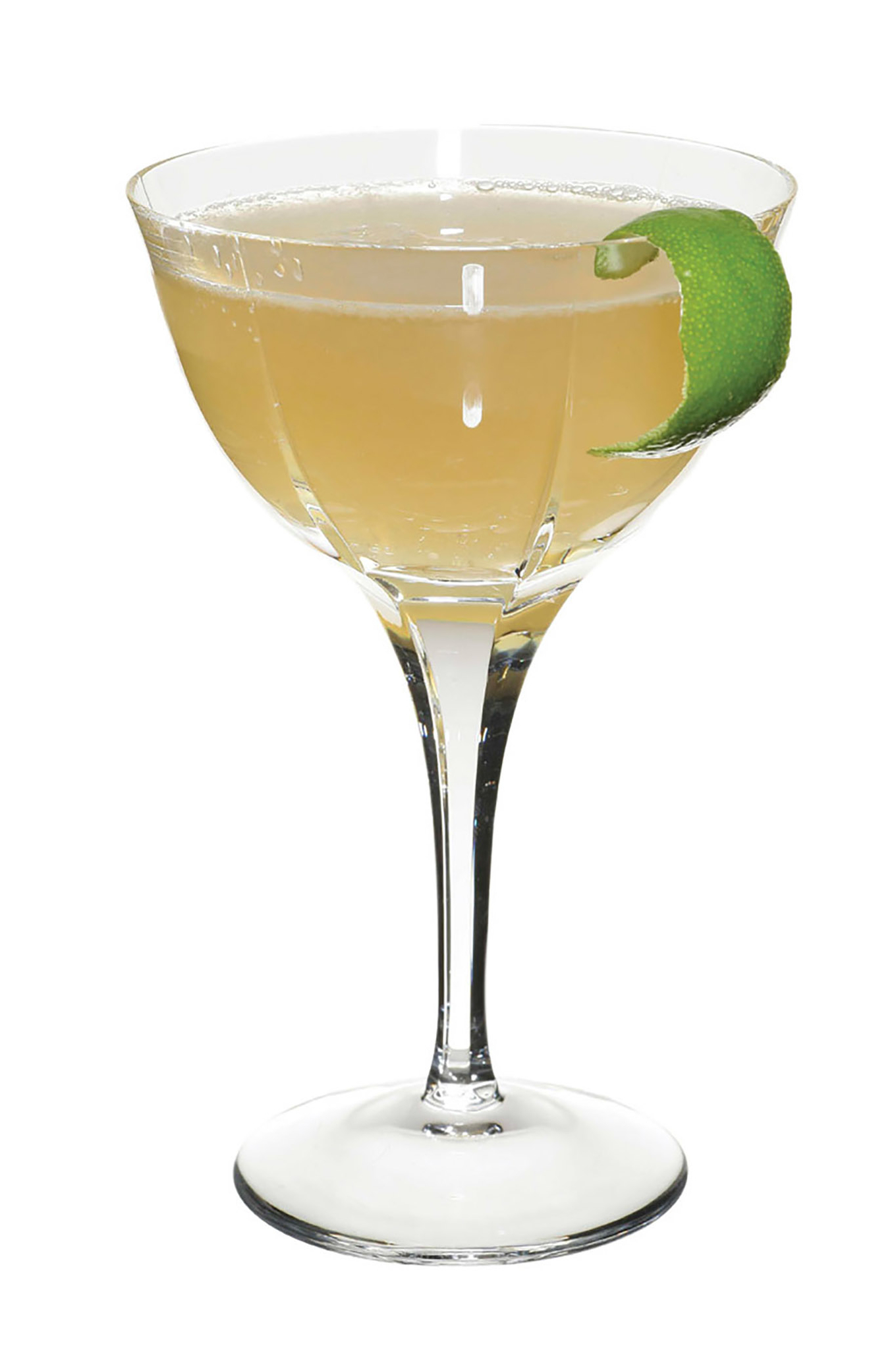 Doctor No.1
"Some of what the doctor prescribes" has led to a plethora of "Doctor" titled cocktails. This may be No.1 but it's not the first! 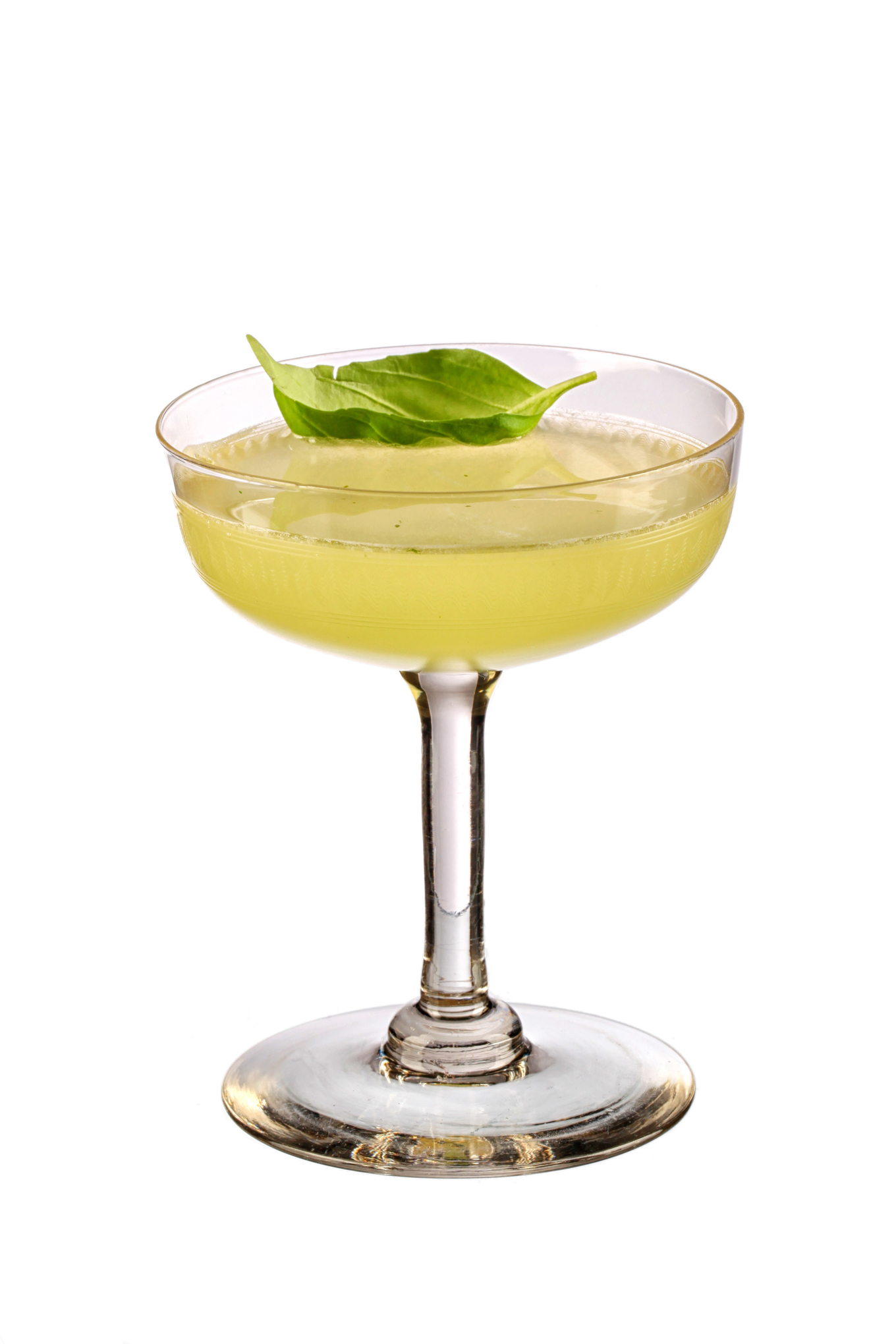 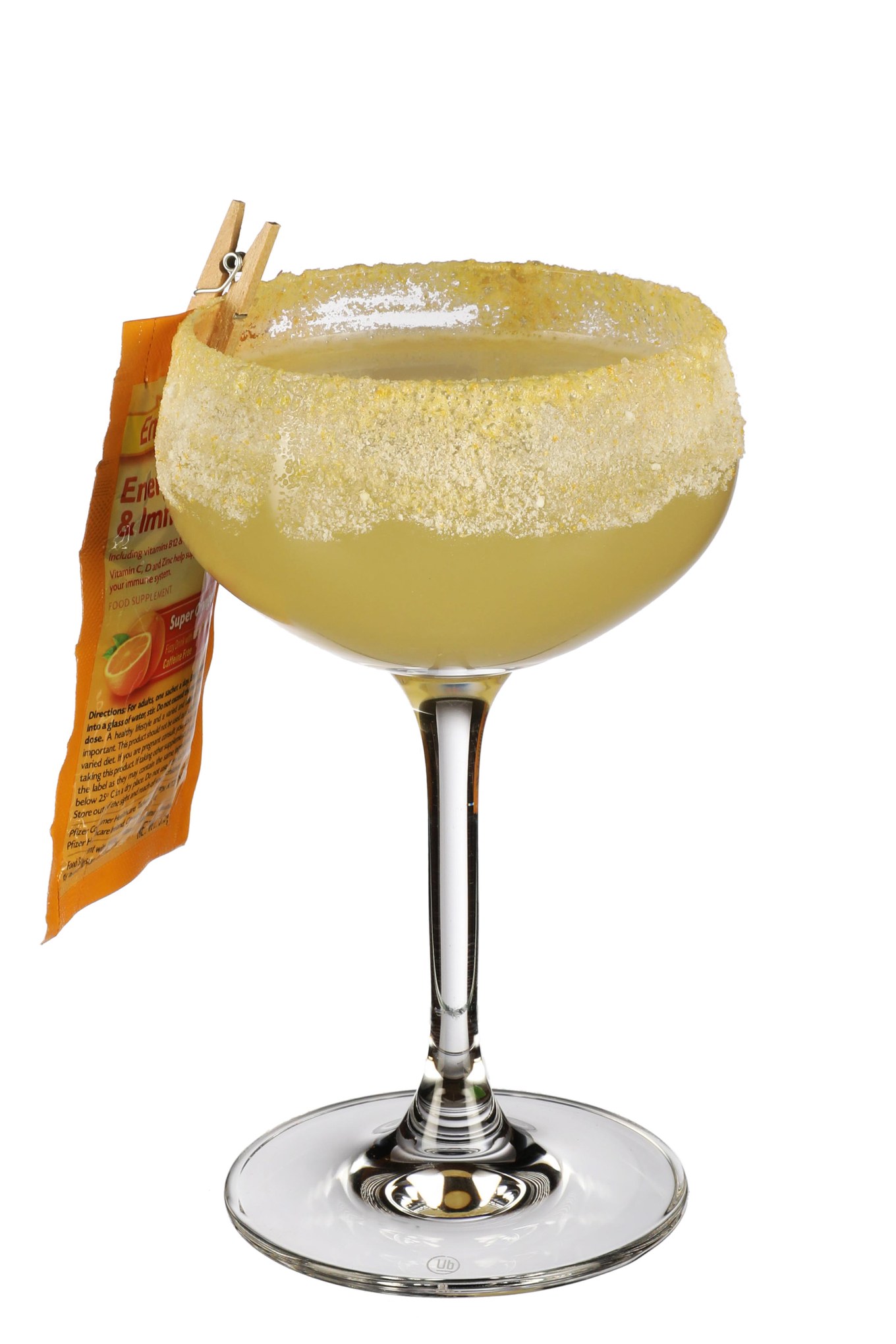 Gin Quarantini
Believed to have been created in 2019 but this Neo-Martini had its moment of fame in the Covid Lockdown summer of 2020. 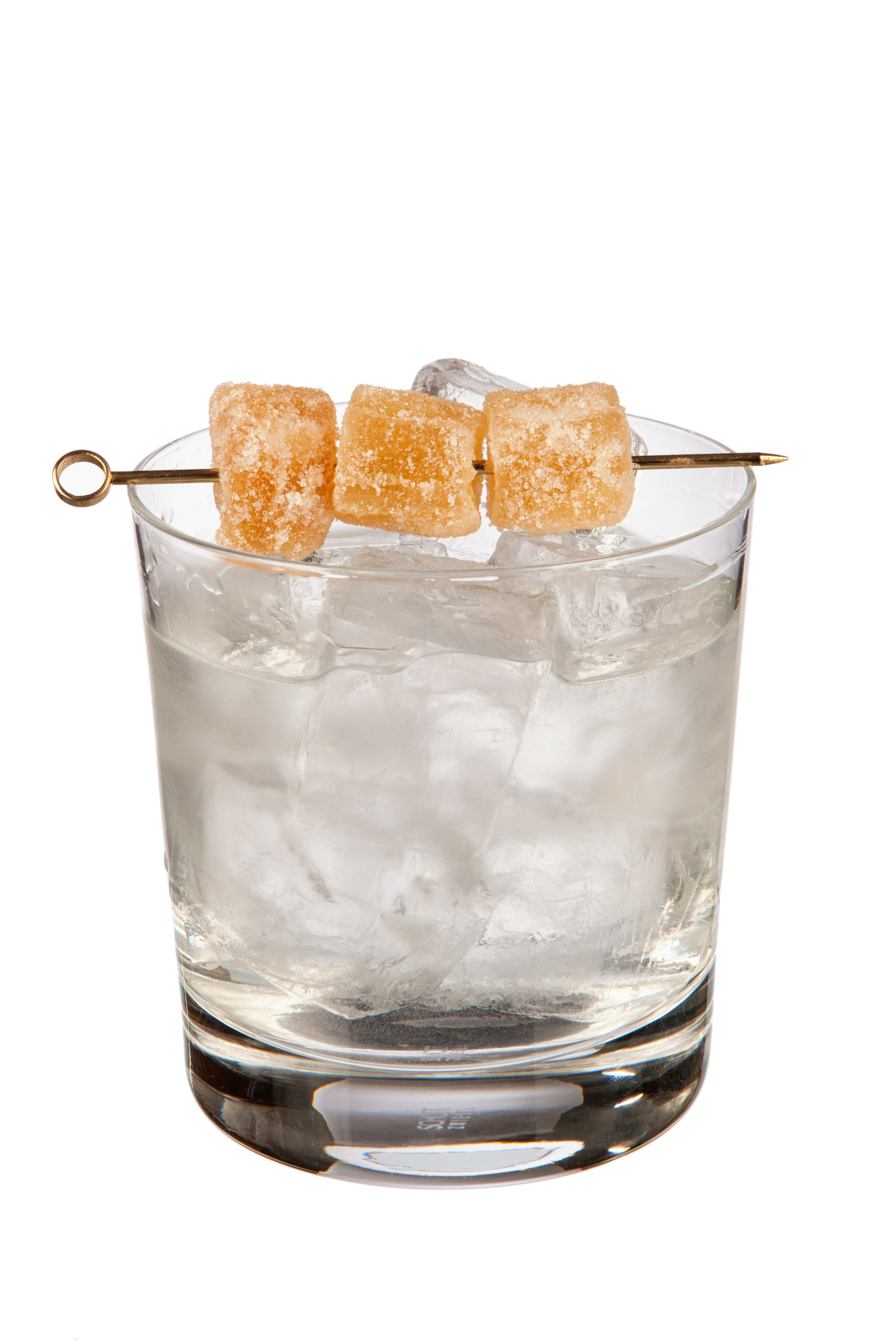 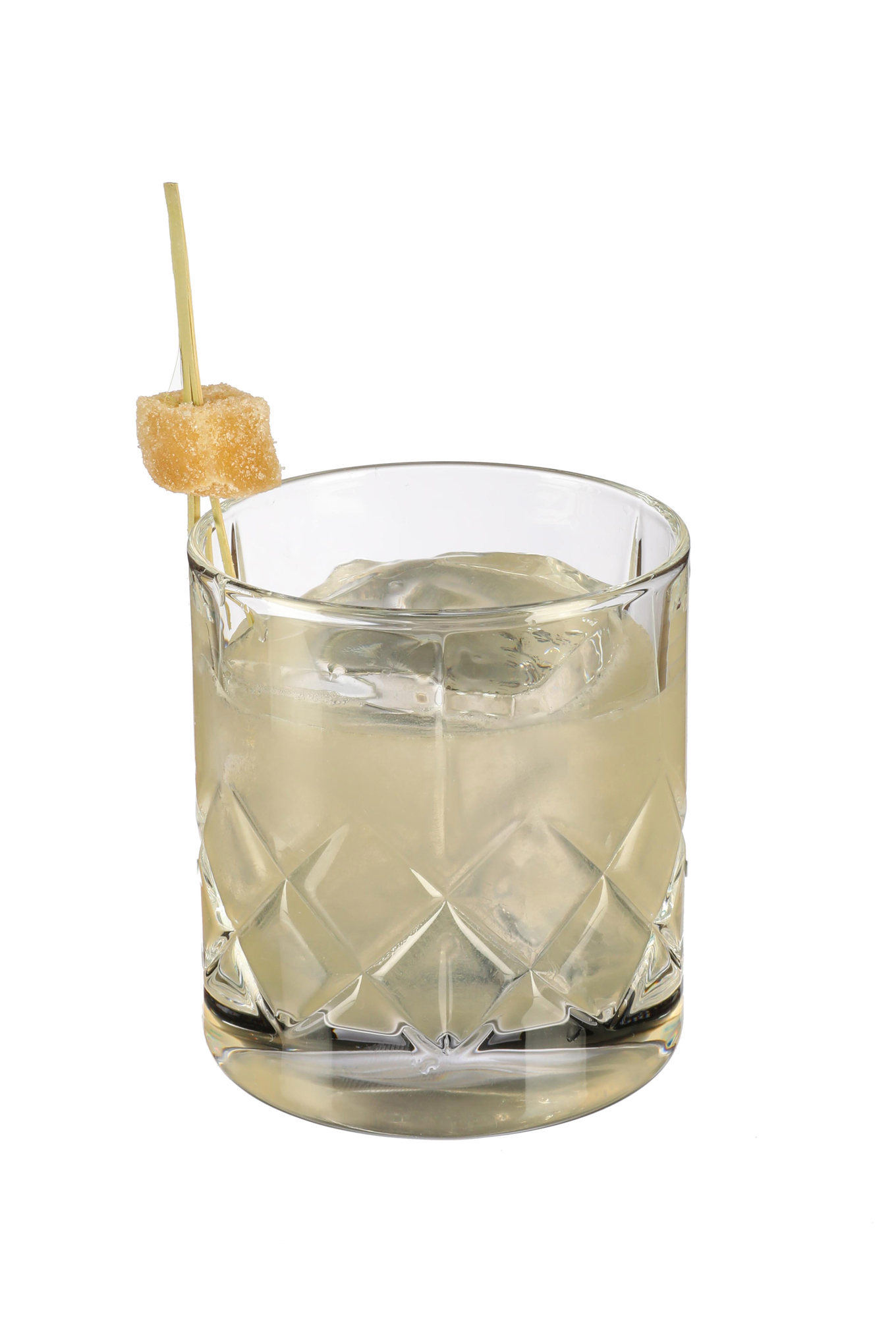 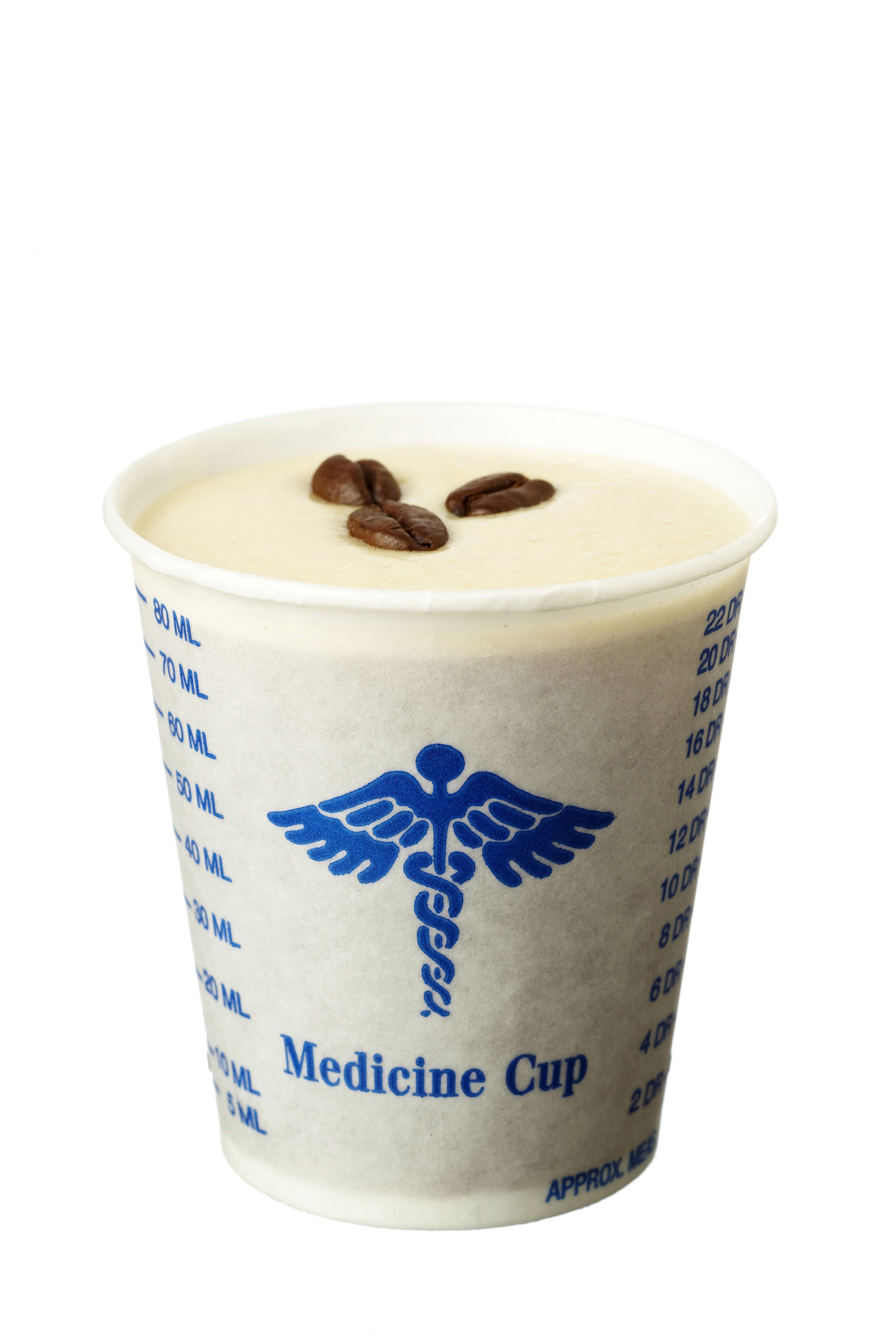 Pharmaceutical Stimulant
One of a trio of near identical cocktails by the legendary Dick Bradsell, the most famous being the Espresso Martini. 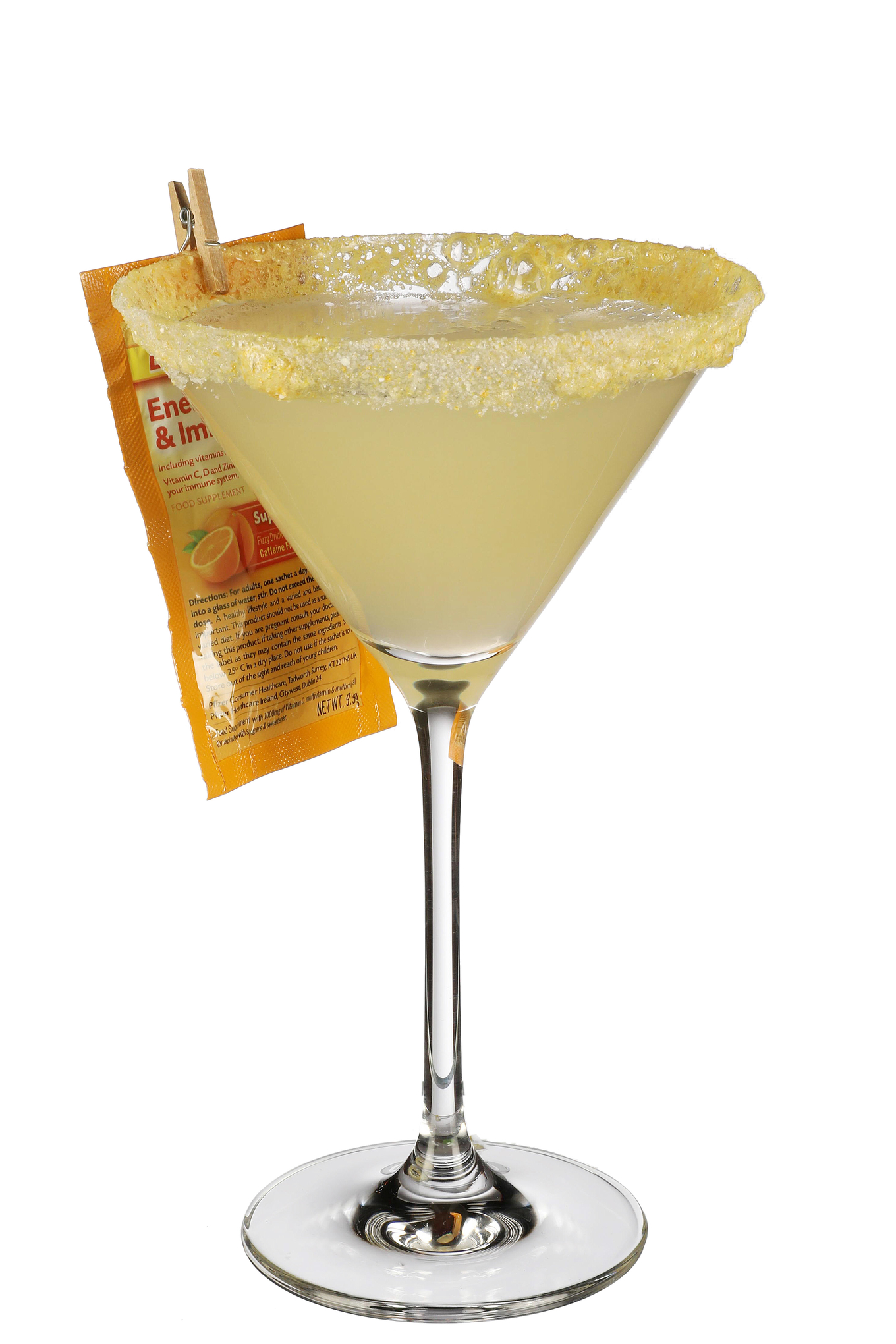 Vodka Quarantini
This vodka-based version of the Quarantini was a social media phenomenon during the Covid Lockdown summer of 2020. 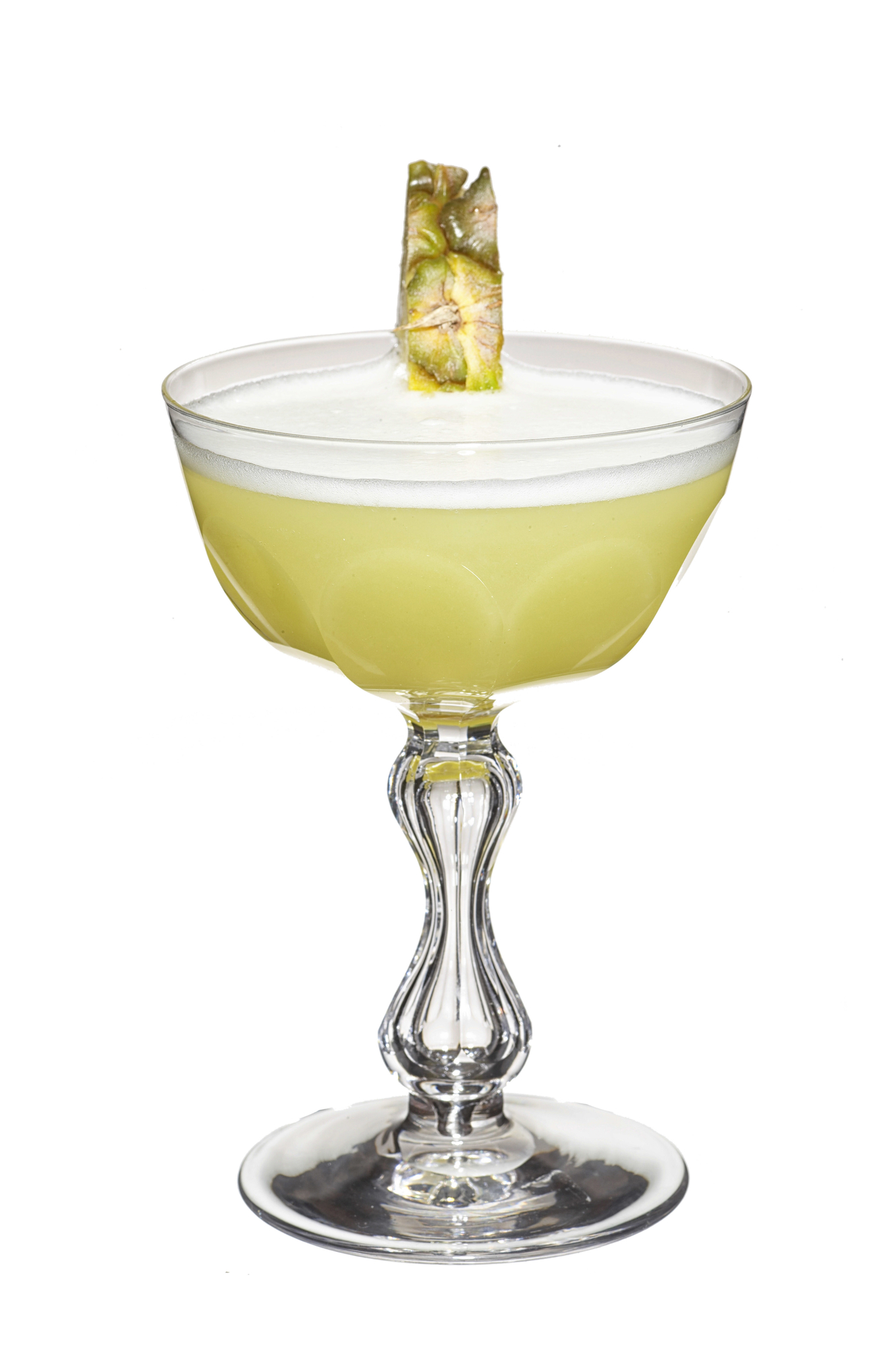 Yellow Fever Cocktail
Covid-19 brought about much talk of vaccine passports but those of us who travel have for years been carrying a card alongside our passports confirming our vaccination against Yellow Fever, the acute viral disease transmitted by infected mosquitoes. What's the connection to this tasty cocktail? It's yellow.