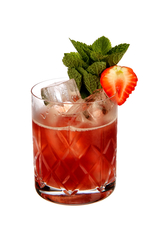 The wine created from its namesake grape may have its birthplace in Burgundy, France, but there are now far more pinot noir vines planted a little further north in Champagne, where it's cultivated extensively for sparkling wines.

And the UK isn't far behind, with pinot noir being the most widely planted grape, grown to service our ever-growing sparkling wine industry. Yes, us Brits can make good bubbly as well as a good cup of tea! 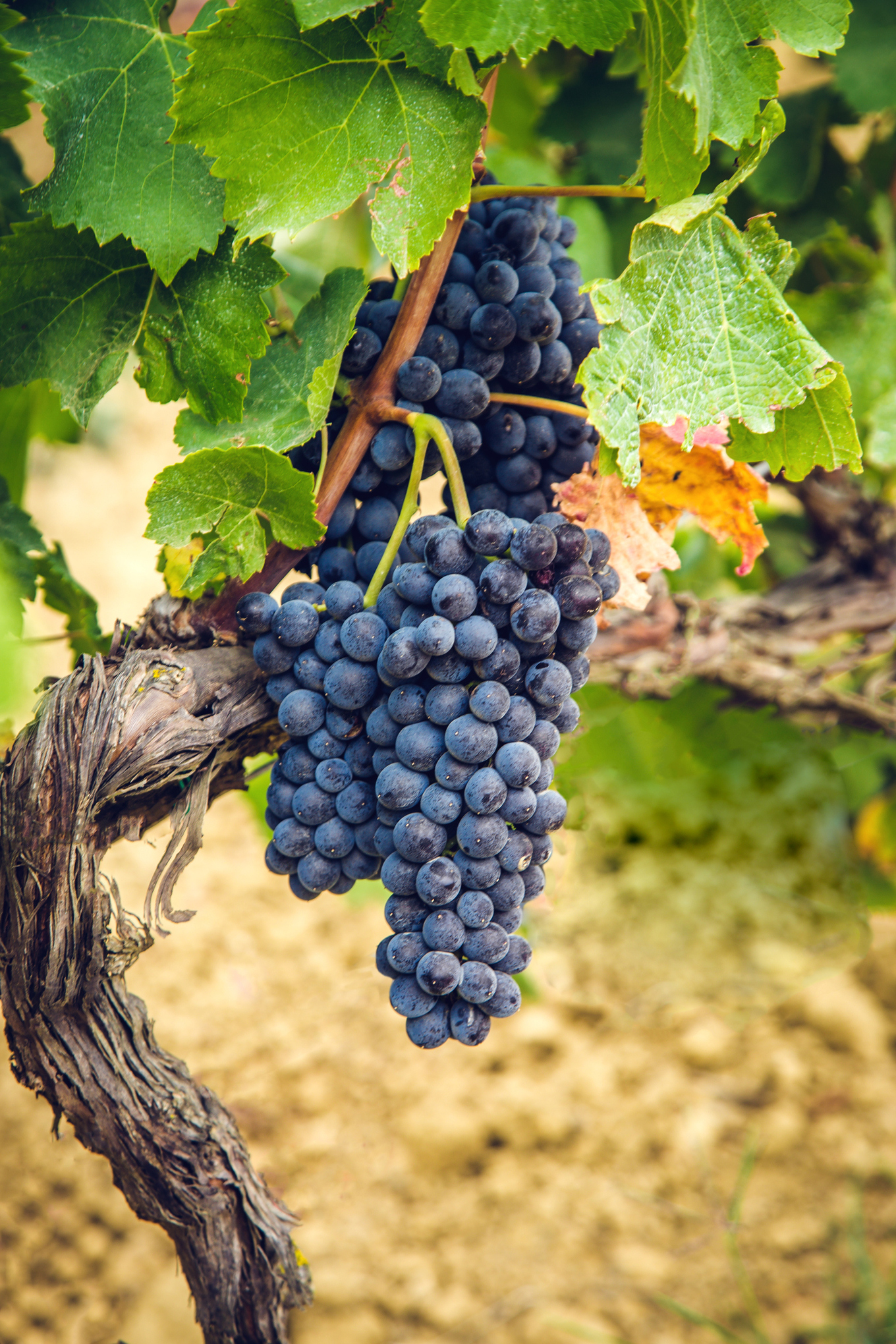 It's thought that the name 'pinot noir' derives from the French words for 'pine' and 'black', a reference to the grape variety's pine cone–shaped, tightly-clustered bunches of dark fruit. And it's these tight clusters and the grape's thin skin that have earned it the nickname of the 'heartbreak grape' due to the fact that it's hard to cultivate and difficult to ripen, often causing its cultivators real heartbreak when harvest time rolls around. André Tchelistcheff, America's most influential post-Prohibition winemaker, even declared that "God made Cabernet Sauvignon whereas the devil made pinot noir."

But it's exactly the delicate and vulnerable nature of pinot noir that makes it so desirable. It's now one of the world's most popular wines, thanks in part to the 2004 film Sideways in which the lead character, wine aficionado Miles, declares to his co-star Maya "...I mean, oh its flavors, they're just the most haunting and brilliant and thrilling and subtle and...ancient on the planet." And so a whole new audience was inspired to try pinot noir and it's been flying high ever since.

So today we'll be celebrating this special wine by shaking up a Velvet Revolver - and putting the rest of the bottle to good use no doubt.

It's also the day Helium was discovered

On this day in 1868, the moon blotted out the sun, causing a total eclipse of the type that has panicked civilisations since time immemorial. Very far from panicking, however, was a French astronomer, Pierre Jules César Janssen, who had travelled all the way to India to set up a spectroscope so he could try to work out what the sun was made from.

Later that year, a British astronomer named Norman Lockyer would observe that self-same colour and proposed the element be called helium, after Helios, the Greek name for the sun. It was 1895 before someone finally isolated helium on earth and balloons became a thing of joy.