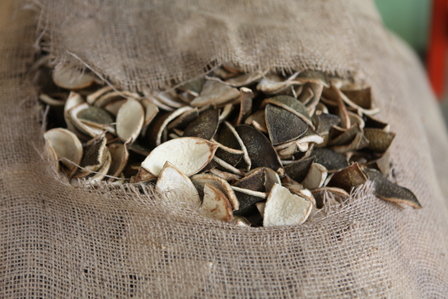 Triple Sec refers to a style of orange flavoured liqueur which is clear and typically between 20 and 40% alc./vol., although better quality examples are usually between 38 and 42% alc./vol.. Triple sec liqueurs tend to be clean, strongly zesty orange and more straightforward in flavour than other styles of orange liqueur.

Triple sec liqueurs are usually based on neutral spirit made from sugar beet due to its neutrality when compared to spirit made from grain, wine or sugar cane. Dried orange peel is steeped in the neutral alcohol and then redistilled. The resulting highly concentrated orange flavoured spirit is blended with more neutral spirit, water and powdered beet sugar. 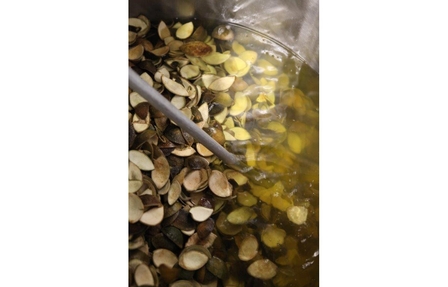 'Sec' is French for dry so 'triple sec' literally means 'triple dry', perhaps a reference to the triple distillation of the base alcohol, so originally indicating a high quality liqueur, and the flavour being provided by the skins of bitter [dry] rather than sweet oranges. However, Cointreau claim to have originated the term triple sec and say it is a reference to the three types of peel used in their liqueur: dried bitter peels, dried sweet peels and fresh sweet peels. And that 'sec' relates to the fact that Cointreau had a lower sugar content as the brand's higher quality spirit required less sugar compared to competitors that used more sugar to soften their rough spirits.

As the Francophile name suggests, triple sec liqueurs originated in France with Combier claiming Jean-Baptiste Combier made the first as early as 1834 at his distillery in Saumur, France, with the best-known triple sec brand, Cointreau following in 1875 when Edouard Cointreau took over the distillery his father Edouard-Jean Cointreau had established in Angers, France with his brother Adolphe in 1849. While the French created the triple sec liqueur style they were not the first to distil orange peels to make an orange liqueur. That honour goes to the Dutch.

The Vereenigde Oost-indisch Compagnie (VOC), the Dutch East India Company was established in 1602. The Dutch West India Company (WIC) followed soon after, and despite being a small nation, the Dutch quickly became the world's leading traders with the port of Rotterdam remaining Europe's largest to this day. Distilling in Europe's Low Countries was commonplace by the mid-1500s, so understandably it was the Dutch who first re-distilled the exotic dried orange peels being shipped from places such as the Island of Curaçao where The Dutch West India Company founded the Island's capital of Willemstad on the banks of an inlet which afforded a natural harbour. Hence Dutch orange curaçao liqueurs, originally made using the Laraha oranges are grown on the island (a mutated Valencia orange) pre-date French triple secs by a couple of hundred years. Indeed Cointreau was originally named 'Curaçao Triple Sec Cointreau'. 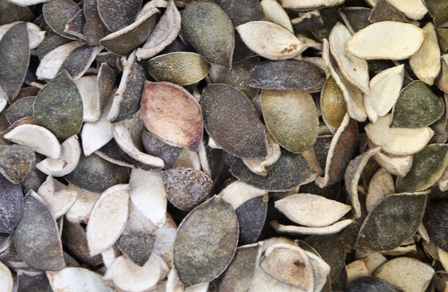 Cointreau is the world's best-known triple sec and while constituently excellent so are other more affordable brands such as De Kuyper's Triple Sec (I'm talking about the Dutch product produced by the De Kuyper family rather than the stuff available in the US which is owned and produced by Beam Suntory). While on the subject of favourite brands I'd also like to take the opportunity to mention Agave Sec, a sugar free triple sec sweetened with agave syrup designed to make margaritas which I helped our friends at Giffard create. 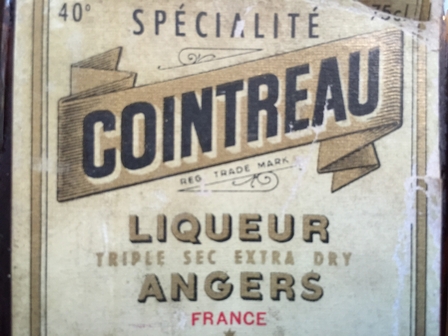 Although Cointreau removed the name triple sec from its labels sometime between the wars, its dominance of the category has led to many other brands of triple sec being presented in similarly squat square bottles, or brown bottles, or a combination of Cointreau's two most distinctive features. 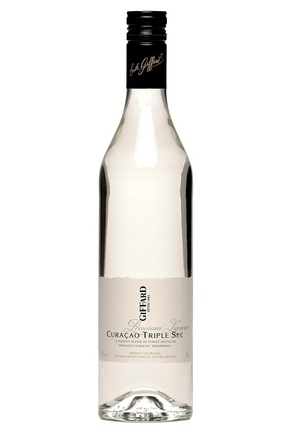 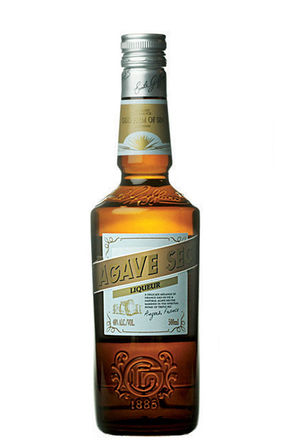 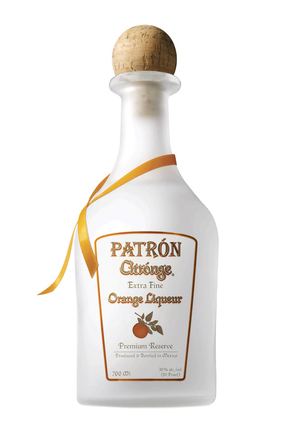 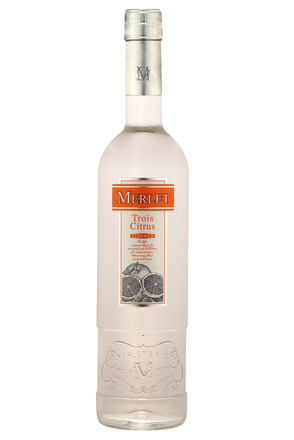 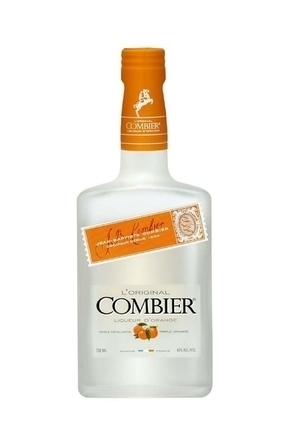 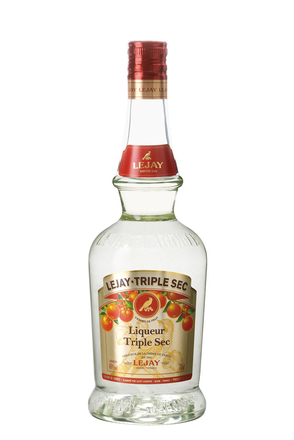 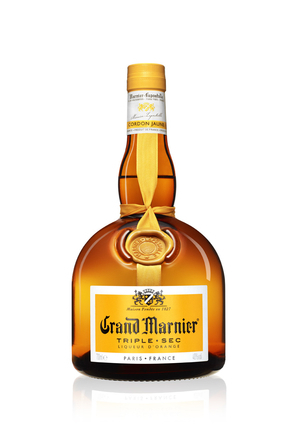 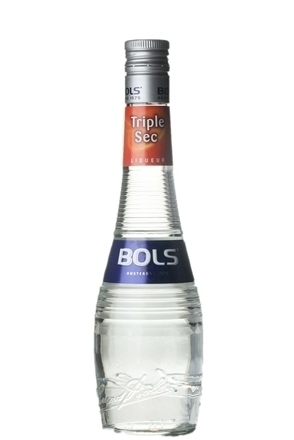 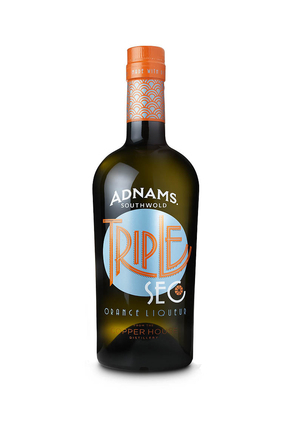 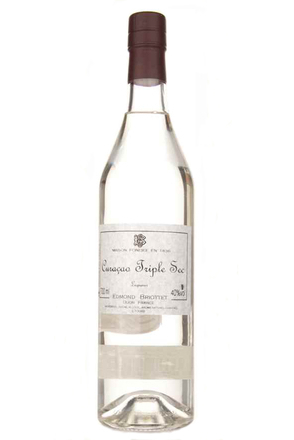