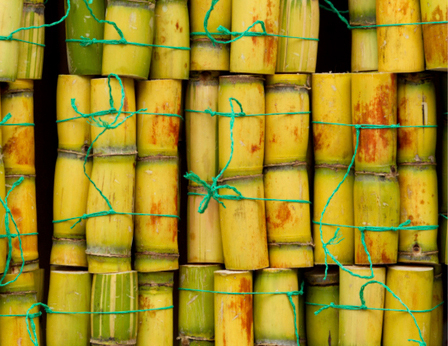 Falernum (pronounced 'Fah-Learn-Um') is a sweet liqueur or syrup (alcoholic or non-alcoholic) from the Caribbean which is used to sweeten and flavour cocktails. Syrupy in consistency, falernum is always made with lime and sugar but is usually also flavoured with ingredients such as cloves, nutmeg, cinnamon, ginger and almonds. It can be clear or have a light green/yellow to golden amber tint.

Falernum takes its name from the ancient Roman wine falernian (falernum in Latin) but bartender legend has it that after tasting the drink, a tourist asked the Barbadian who had made it what the recipe was. In a broad Barbadian accent he replied "you have fuh learn um", meaning to say 'you have to learn it'. Whatever the origin of the name it is thought to have been created at the end of the 19th century and found its way into bartender manuals in the 1920s - most famously mixed with rum to make a Corn 'n' Oil or 'Corning Oil'.

One legend has it that when some Imperialist Brit asked a Caribbean women, who was making a batch of Falernum, what the ingredients were she responded,"Ya hafa lern em"...hence the name...not likely to be true, but a great story. 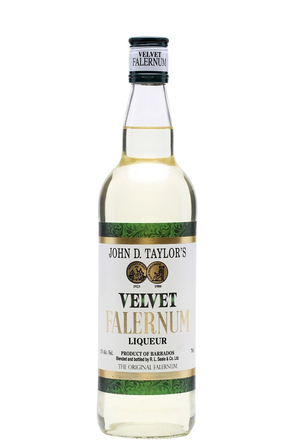 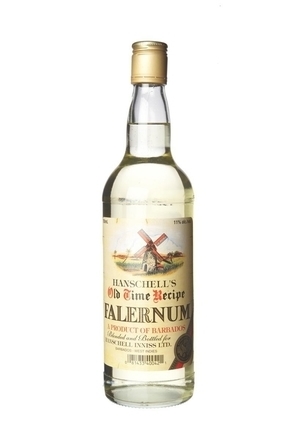 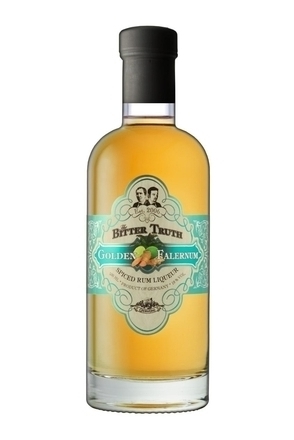 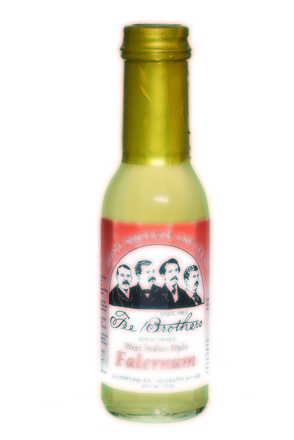