We have well over 1000 encyclopedia ‘long read’ pieces on Difford’s Guide, but during 2017 these were the 30 most read pages. Some of them were added during the year, others are older pieces that folk keep revisiting. Cocktails, gin and tequila dominate but with some other surprisingly popular pages…

1. We'll be updating this list after New Year's Day so in the meantime here's last year's World's Top 100 Cocktails.

2. All things tequila and mezcal are in vogue but How tequila is made and what from is the most viewed agave related page on Difford's Guide.

3. It surprises us how well read this page is, but Mandatory bottle sizes and the differences between Europe and the rest of the world is perhaps a reflection on wider differences. Will the UK sit more on the fence after Brexit?

4. It was a decade of blue drinks, but 1980s Cocktails are now enjoying a revival.

5. Our Cocktail Hall of Fame is a compendium of the most important and best-known drinks of the past 150 years with links to recipes and in-depth histories.

6. We first compiled this hit parade of gins in June 2017 and we'll be sure to update it, so in the meantime here are The 20 Best Gins.

7. As the name suggests, Gin botanicals explained is our guide to the herbs, spices and other tasty things that flavour gin.

9. Our guide to Cocktail Glassware with photographs of each style of glass, average sizes and what drinks they should be used for.

10. The world's foremost expert, Robert Simonson, contributed to this page on the Old-Fashioned cocktail.

11. Do you really know have to shake a cocktail? Here are some Advanced tips and lessons on how to shake with some myths busted.

12. Yes, the Amaretto Sour is one, but what are the other 20 Best Amaretto Cocktails.

14. You've read about shaking, now How to stir a cocktail.

16. What is Barrel, Butt, Punchon, Pipe and Barrique, their sizes and uses.

17. An essential ingredient to many cocktails, but do you really know about Sugar and Sugar Syrup?

19. The full story behind the Espresso Martini.

20. Advanced cocktail shaking made No.11 but the basics on How to shake a cocktail was not far behind in page views.

21. Some delicious Tequila based cocktails make a change from all that gin.

22. Retro, creamy and delicious, the story behind the Piña Colada Cocktail.

23. 1970s and Disco Drinks - There's more to this decade than just a Slow Comfortable Screw Against The Wall.

24. Grappa Cocktails are becoming a thing - the popularity of this page proves it.

25. We are very proud of this Documentary film about The American Bar at The Savoy Hotel by our very own talented Alicja Rymarowicz.

26. We've already covered stirring and shaking cocktails above, so now How to strain a cocktail.

27. There were an awful lot of new gins released in 2017, this page links to New Gin Reviews.

29. The story of the Moscow Mule Cocktail, one of the most enduring vodka-based cocktails.

30. The myths and truth behind the Negroni Cocktail.

And you may also be interested in our 30 most read pages during 2016. 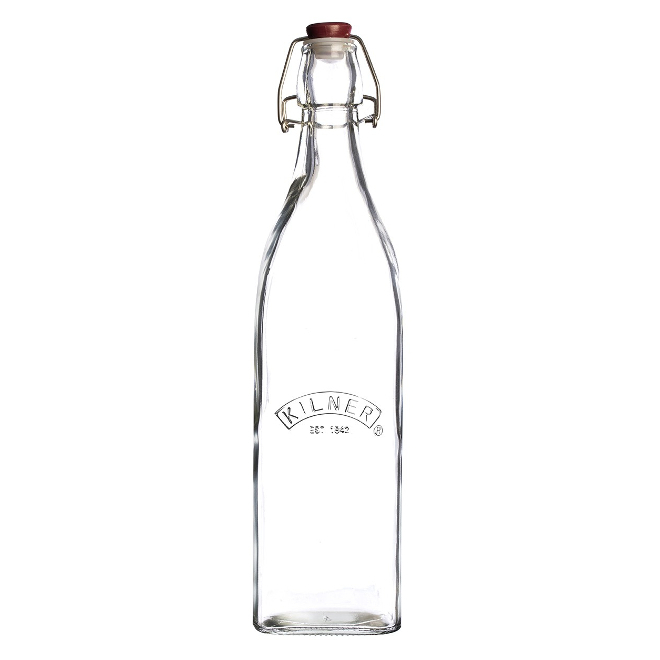 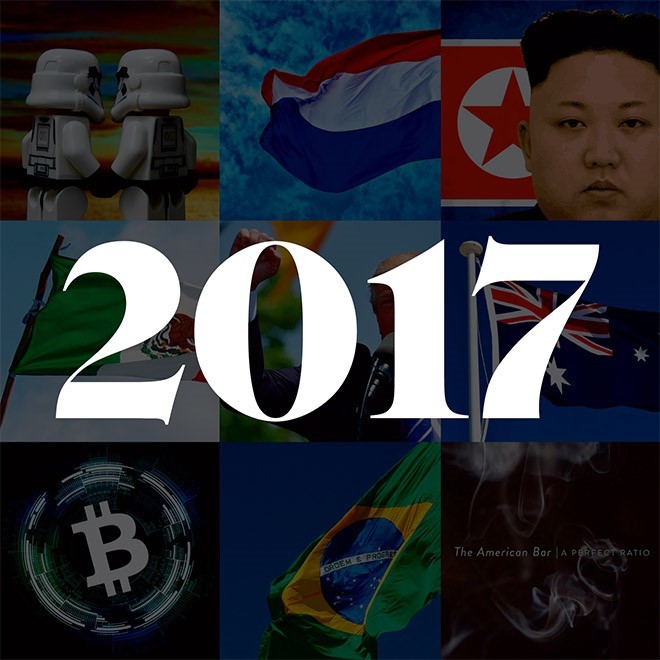 We turned 20 in 2017. Hoorah! The world has come a long way since I set up the company we work for in 1997 to publish a booze magazine. Like so much of