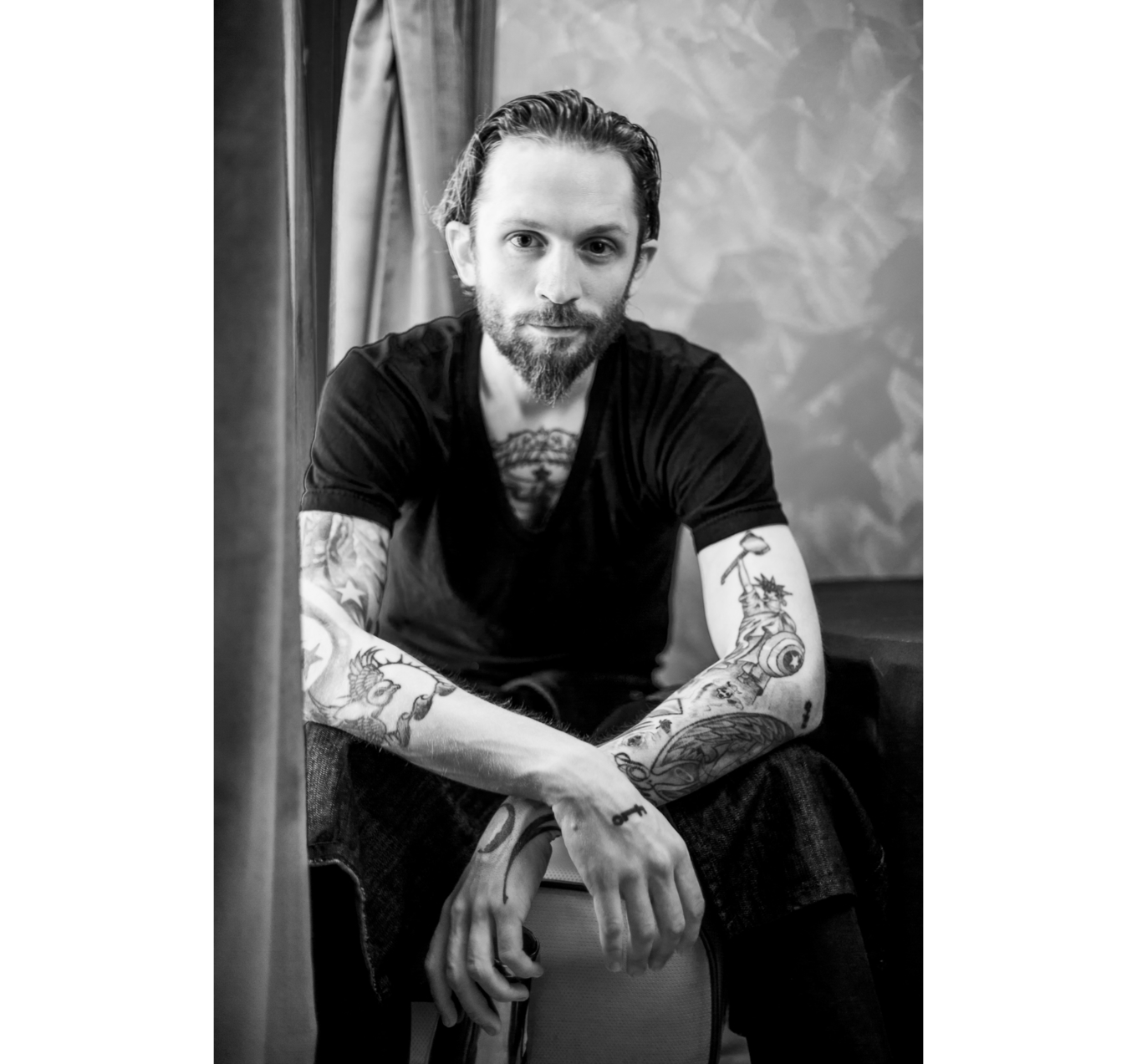 Fate works in strange ways. What began as a promising career in the United States Marine Corps was promptly ended overnight after a violent altercation in a bar. And, almost as if by the design of a clever omnipotent being, a new life began behind the bar. “I almost died in a bar,” Steve says of his life, “And I was reborn in a bar.”

The nearly fatal accident left Schneider in a coma. When he miraculously recovered, he took the first job he could find – a position at a local dive bar. However, Steve found himself enjoying the fast-paced environment and the science behind creating a truly stunning craft cocktail. He soon turned the initially temporary stint into a serious life change and worked tirelessly, with the ultimate goal of donning the white Principal Bartender’s jacket at celebrated cocktail powerhouse Employees Only in New York City.

The cocktail apprenticeship program at Employees Only is one of the toughest in the business. And in typical overachiever fashion, Steve completed it more quickly than anyone else before him. And so, Steve has spent the past eleven years as a major part of the Employees Only family, which in 2011 won the coveted “World’s Best Cocktail Bar” award at Tales of the Cocktail in New Orleans. And Steve has earned his reputation as one of the most respected and successful bartenders in the industry.

In 2012 Steve won the Cocktail World Cup, an international bartending competition held in New Zealand. He’s also taken home six awards for fastest bartender in different speed competitions around the world. But all that pales in comparison to everything he conquered next.

Steve’s long and passionate journey into the industry was chronicled in filmmaker Douglas Tirola’s documentary Hey Bartender in 2013, which explored the cocktail renaissance and the inspiring people involved in its movement. Then, in 2015 Steve launched his own podcast, The Steve Schneider Show, where he welcomes some of the most high profile, inspiring characters who - whether behind the scenes or behind the bar - have helped shape and evolve the bar industry.

In 2016, Steve became a partner in Employees Only Singapore, the company’s first expansion outside of New York. He then resided in Panama City, where he opened The Strangers Club, a self-funded project with fellow Employees Only bartender colleagues. He continues to strive to be the best and often represents Employees Only in cocktail competitions around the world.

Whilst living in Singapore, he got to play host to a lot of people visiting from all over the world. The Long Bar at the Raffles Hotel is always one of those must see places. Naturally, the thing to do is stuff your face with peanuts and have an original Singapore Sling. Steve says, “Being a key component in the Singapore Sling, Heering has provided me, as well as countless tourists and guests, a platform to experience the same thing at Raffles for over a hundred year and I respect that.”

In true military fashion, Steve chose the year 1942 for his cocktail. What’s so special about the year 1942? Well, in December of 1941, the Japanese attacked Pearl Harbor. That led to the United States’ immediate declaration of war on Japan, which placed pressure on U.S. allies in the Western hemisphere to join the war effort.

Mexico, which was still recovering from its revolution, was reluctant to join the war. Mexico at the time had a stronger relationship with Germany than its often-contentious relationship with its closest neighbor, the United States. And so, amongst mounting pressure, Mexico broke off relations with Germany and began contributing materials to the Allied war effort.

Steve’s Cherry Heering cocktail is a sort of homage to the only Mexican unit that actively participated in the war, the “Escuadron 201”, the Aztec Eagles. The Aztec Royale starts with, fittingly enough, Don Julio 1942 tequila in a Champagne flute. Cherry Heering is added, of course, along with Aztec chocolate bitters. The whole thing is topped up with Champagne and served with a brandied cherry.

But besides all this, I personally feel that Steve’s greatest contribution to the world is not his military service nor his many achievements in the world of cocktails, or even the bars he owns and operates around the world. It’s the fact that Steve chooses to elevate the lives and careers of others. And that garners my ultimate respect. His passion for inspiring young bartenders and his sharing of knowledge and experience of cocktail culture is what truly makes Steve Schneider stand out from the rest. 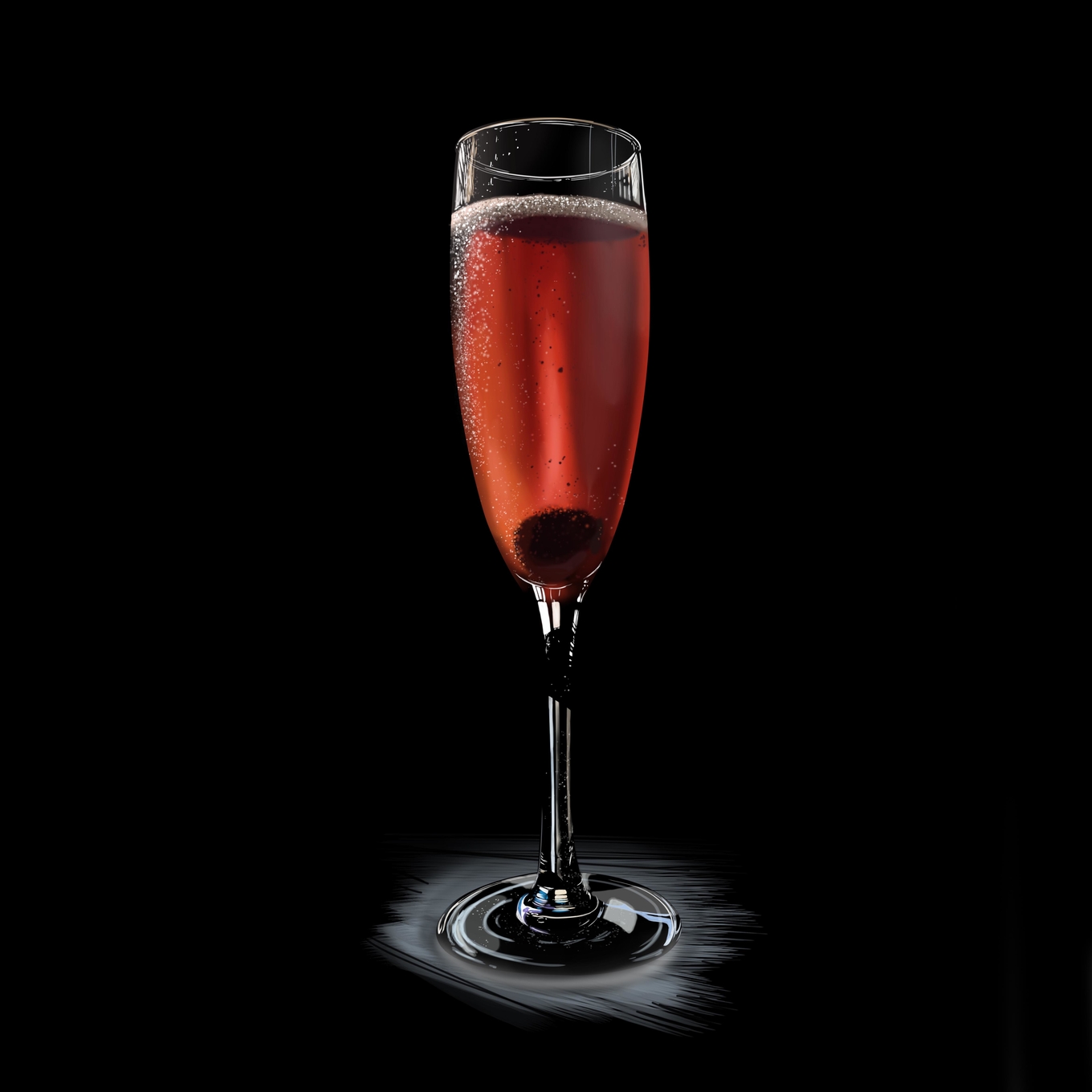