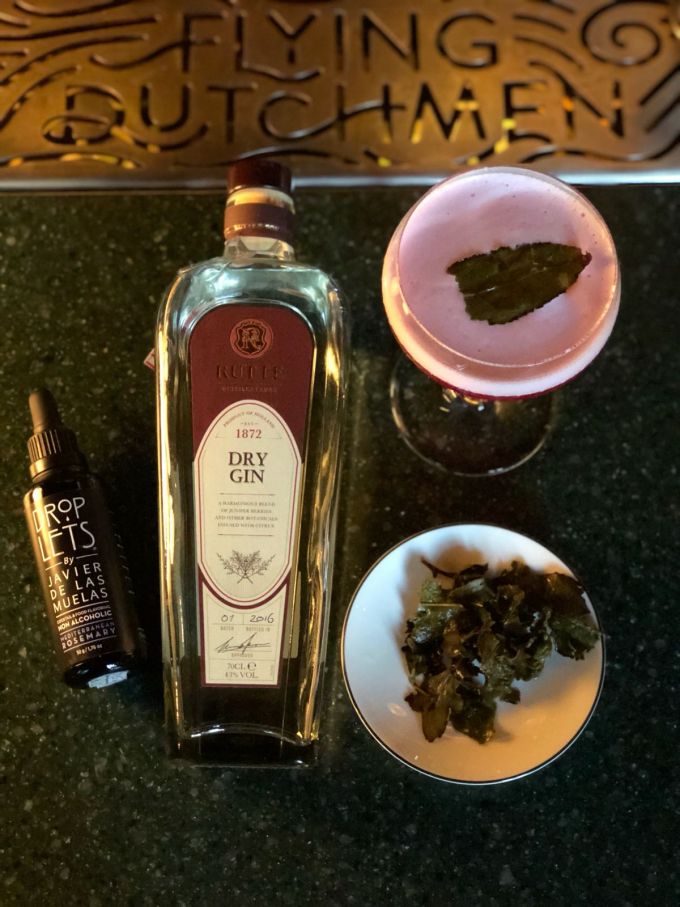 Marlijn, tea sommelier, and Timo, master of the cocktail, join forces to bring you the ultimate tea-cocktail merger experience. Dive into the depths with us!
This time, we picked one of the classic oolong teas to explore and experiment with: Tie Guan Yin.

Tie guan yin -sometimes found spelled a little differently, as it is translated from Chinese-
literally means “iron goddess of mercy” or “iron buddha”. The name also refers to the variety of the plant, which is also known as Guanyin with the red heart, inspired by its violet colored buds.

It originated in the 19th century in Anxi, in the Fujian province. TGY has a few colourful origin stories. We will share with you the most common ones, Wei and Wang. As for which one is true, pick your favorite!

The Wei legend goes as follows: many years ago, in Anxi county, there was a temple dedicated to Guanyin, the iron goddess of mercy. One day, a simple farmer named Wei passed by the temple, saw it was in poor condition and started cleaning it as best he could with the means he had, lighting incense and sweeping away the dirt.

Not long after, Guanyin appeared to him in a dream and showed him a cave behind the temple where a treasure was hidden. In the place she had shown him, Wei found a tea shoot, which he planted and developed to adulthood.
From it, he harvested the finest, most delicate tea. He named it after the Iron Goddess, and shared cuttings of it with other farmers.
The proceeds he received from the tea, he put into fully restoring the temple.

The Wang legend speaks about a young scholar named Wang, who discovered the tea shoot underneath the Guanyin rock in the town of Xiping. He brought back the shoot and grew and nurtured it. When the Qianlong emperor invited him for a visit, he brought along the tea as a gift. The emperor was very impressed with the tea and inquired after its origin. Together they decided to name the tea after the place it was found: Guanyin.

For the general production steps we would like to refer you to our in-depth article about oolong tea.
TGY may or may not be roasted, after the drying step. TGY is usually oxidized to a relatively low percentage, somewhere between 20-40%.

Tea leaves are large and fully grown, and are rolled into jade green pearls. TGY has a flowery fragrance, combined with a slight sweetness.

However: there are incredibly many varieties of TGY. They can be distinguished by roasting profile, or picking season. We won’t go into all of the varieties, but it is interesting to note that originally, TGY was roasted quite heavily, resulting in a less flowery, more warm and deep flavor profile.
Spring TGY, a light, jade green, flowery tea picked in April and may, is regarded as the premium quality.

For the cocktail we have used a 30% oxidized spring TGY.

To combine with the flowery character of spring TGY we work with a rich Beet syrup.
For base we use gin, and the Rutte dry gin provides the earthiness and its key botanical, fennel. To develop that flavor in combination with the tea we add rosemary droplets and with citrus for freshness. We finish with Ms.Better Bitters foamer to enhance the mouthfeel. Because this tea leaf is so beautiful we use it for garnish as well.

Shake and strain into a coupe, garnish with a tea leaf of TGY 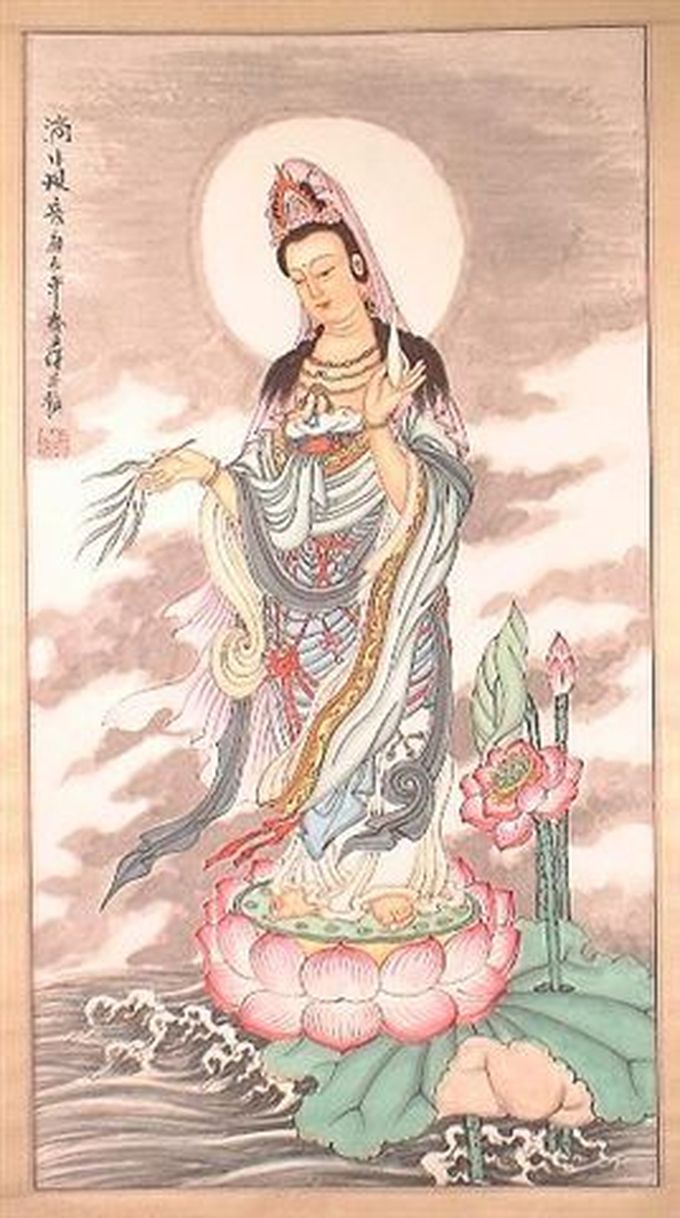