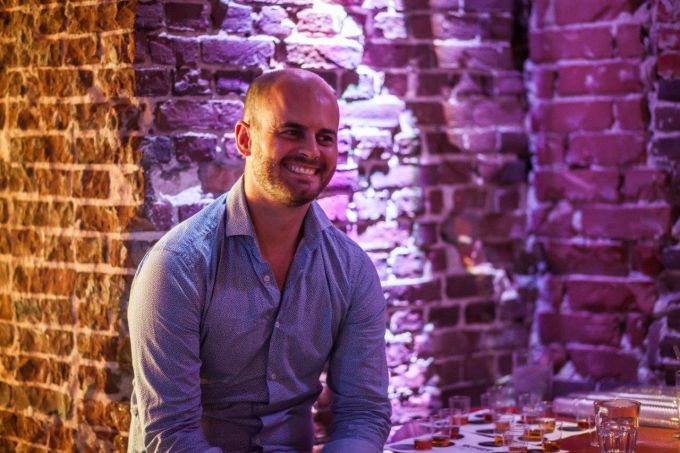 We're asking ten tough questions to one of The Netherland's most respected and legendary bartenders: Sir Andrew Nicholls. Let's hear it for the man, the myth, the professor, the educator, the manager, the rum brand owner and the perfectionist.

What is the nicest moment behind the bar you can remember?

"A senior citizen (very senior citizen) thanking me for the nicest afternoon she had had in a very long time. It was the genuine sincerity in her eyes and voice that I’ll never forget. She was short of money and felt embarrassed that she was unable to tip me, but in all honesty, it was the nicest tip I’ve ever received."

What was the worst?

"Watching a man take a pint glass to side of the face, resulting in said side of his face to flap around while he tried to yell at the guy who had assaulted him and then watching his girlfriend take a fist to the nose from the same guy with the glass. That was quite bad…"

Who are the two Guru’s you look up to the most in our industry?

"I’ve thought long and hard about this and I genuinely can’t narrow it down to two. In Holland I’ll always be grateful to people like Misja Vorstermans and Ricardo Sporkslede for my time at The Fabulous Shaker Boys, Sergej Fokke and Philip Duff for opening Door 74 when they did and then my list of international “gurus” is pretty huge. Yeha, I won't even start on that right now…"

Which book on bartending is a must-read?

"There are a huge number that are must reads, but I would say for the bartender starting out in our current era, Regarding Cocktails, by Sasha Petraske is a great starting point.
Not only does it cover the ins and outs of bartending and drink making, but it emphasises the importance of being the ultimate host. Unfortunately, hosting seems to be a bit of a dying art and this is part of the reason I think the book is so relevant.

What is the cocktail you have created you are most proud of and why? 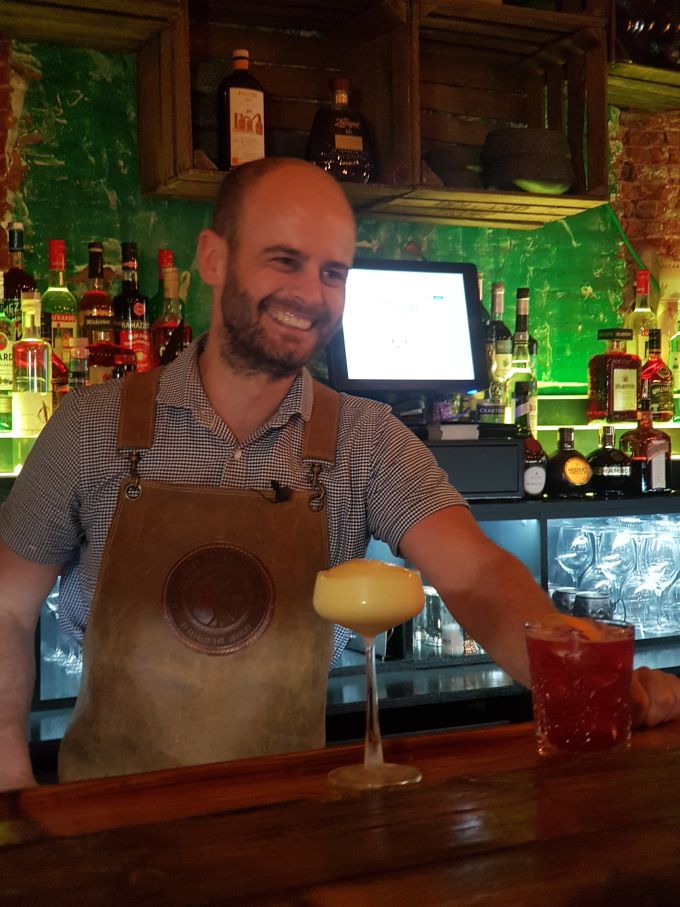 "There are a few drinks I am really proud of, but I think the Piña Colada I just did for the Beefsteak Club in Amsterdam is right up there. I think the thing I like the most about it is that it’s changing the common perception of what people regard as a Piña Colada. People are talking about it and…its a Piña Colada!"

What is the biggest challenge facing our industry in the Netherlands today?

"I honestly think theres a degree of complacency thats crept in and has the potential to bring our local industry to a bit of a halt. The problem with this industry is that as soon as you think you’re at the top of your game, it probably means you’ll simply start going into decline.

There is always another boundary to push and very few bartenders are taking the time to genuinely search out and push those boundaries with solid research behind them.
Just because you’ve read Dave Arnold’s book or Tony Conigliaro’s book, it doesn’t make you Dave Arnold or Tony Conigliaro. These guys are where they are because they do an insane amount of research…"

What is your guilty pleasure drink?

"I have two guilty pleasure drinks. One is the Piña Colada and the other is the Daiquiri."

If you could teach new bartenders one thing, what would it be?

"I would teach young bartenders the importance of balance. I still have not found balance in this industry and I think part of that is because living an unbalanced lifestyle in this industry has been seen as normal and almost celebrated.
Im at a point in my career where I no longer agree with this lack of balance and I would like to see it change".

What do i have to do as a bartender to piss you off when visiting a bar?

"Be arrogant. I genuinely hate it when I sit at a bar and some prick (male or female) starts acting as if they’ve just reinvented the wheel, when all they’ve done is just serve a mediocre drink with very little experience attached to it"

If you want to be remembered by any quote, what would it be? 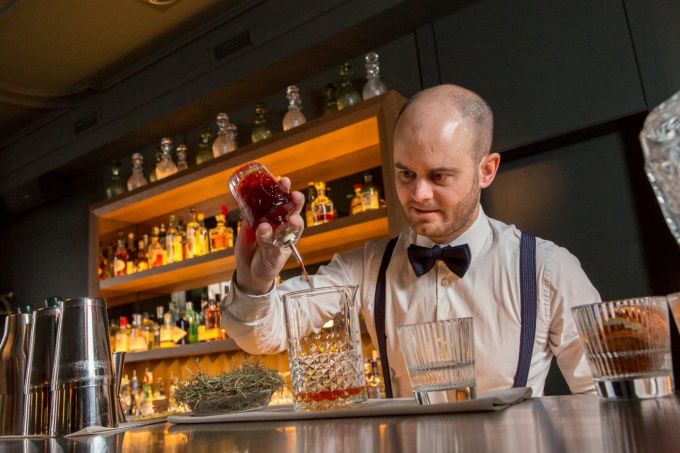