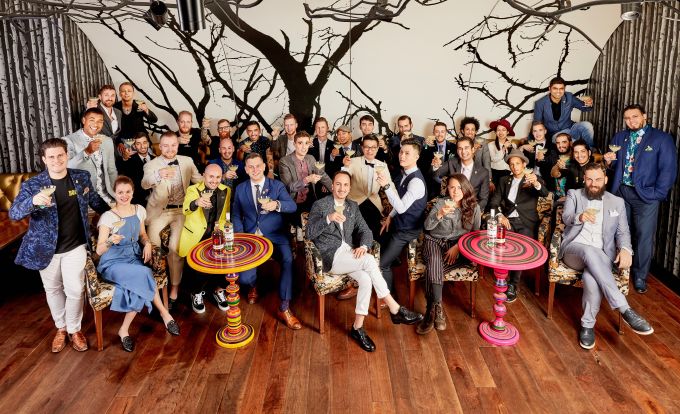 We want you!! Next year is going to be a big year for Dutch bartending in general, and the city of Amsterdam specifically. The 2019 Finals of The Bacardi Legacy Global Cocktail Competition will be hosted in Amsterdam coming May. If that's not motivational enough, here's 10 more reasons to enter and submit your cocktail (before October 7th).

Cariño & Clarita
Eric told about his amazing journey and sublime preparation and presentation that led to Cariño winning the finals in Mexico City. Ran took another path, and told about how winning Bacardi Legacy 2017 with his Clarita changed his life and view on drinks. And how travelling the world discovering new flavours in every corner for a good year has helped him develop to a whole new bartender. One that will be tending bar at the Prestigious Artisian Bar in London soon..

Sitting in Soho House’s cinema room in the extremely comfortable sofa’s, we where sipping on ever-tasty Cariño’s and Clarita’s and listened to Ran and Eric’s seminars and watched their legendary performances on stage at the Bacardi Legacy finals. 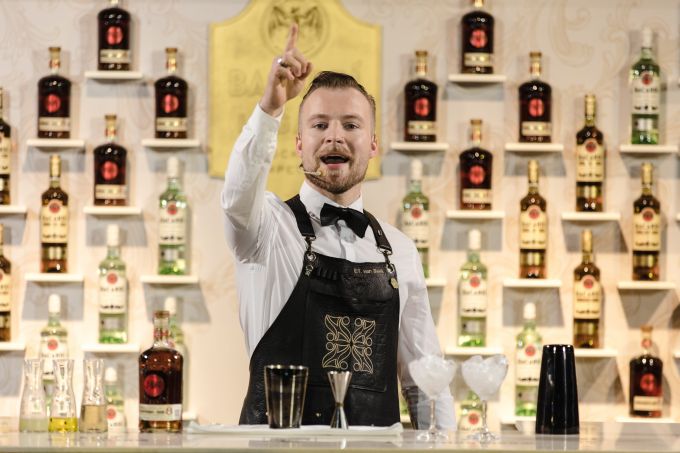 Nevertheless, the aim of this article is to get you (yeah, you bartenders!) to join the Bacardi Legacy cocktail competition. As the picture above is showing, Eric is calling all y'all. And here’s ten reasons why:

1. The Bacardi Legacy Family
Bacardi Legacy is not just a competition, it’s like joining a family, entering a long lasting community. This may sound marketing-ish, but I’ve been a guest as a journalist at four editions and what I've seen is real. Besides that, Bacardi has a reputation for trowing the most notorious parties in the industry, which is totally correct.

2. Presentation Skill Training
When you make it to the three most promising of The Netherlands, besides eternal fame you will win a professional presentation skill training in London, UK. Well, you will probably visit some of the best bars in the world too.

3. Travel to Puerto Rico
The lucky three most promising are also invited to visit Bacardi’s brand home in Puerto Rico! 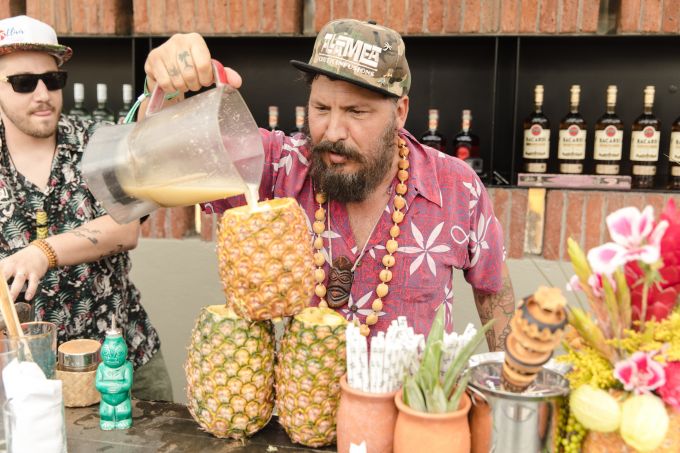 5. Meet people
You will meet the most amazing people in the global industry, and fellow bartenders from countries allover the world. Your network will grow and expand organically.

6. Even if you don’t win, you’re still winning
What if?
Boudewijn Mesritz' cocktailbar Tales and Spirits in Amsterdam has sold a dazzling 20.000 glasses of his What if? Legacy cocktail, which got him to the global top 8 finalists at the 2012 finals in Puerto Rico.
Two Schmucks
Moe Aljaff was a top 3 finalist representing Norway at the Bacardi Legacy Global Finals at San Francisco in 2016, and became the people’s champ and instant legend during this event. After the finals, he used the Legacy community wisely and started a worldwide buzz & guest bartending tour, supported by Bacardi, for his (then yet to open its doors) bar Two Schmucks in Barcelona. Which is now one of the trending cocktail bars in Europe.

7. The world is watching
When you make it to the global finals, the whole world is watching. It’s a stage of a size you can’t imagine. It’s live streamed through platforms like Cocktails For You and there will be Chinese reporters everywhere, streaming for hundreds of thousands of followers back home.

8. Pushing your limits
Pushing the boundaries of your creativity with your cocktail, presenting on stage and developing a promotional campaign at this level will help you develop yourself into a better bartender.

9. Support during your journey
You will have the unconditional support during your Legacy journey of the brand new Bacardi Brand Ambassador My-hoa Nguyen (from October 1st on) and 'Mr.Bacardi' Joy Obergh in the slipstream. And I'm pretty sure former Legacy champs Vitaly Alekseyev and Eric van Beek will help you out with a few tips and tricks for a few Ocho shots. 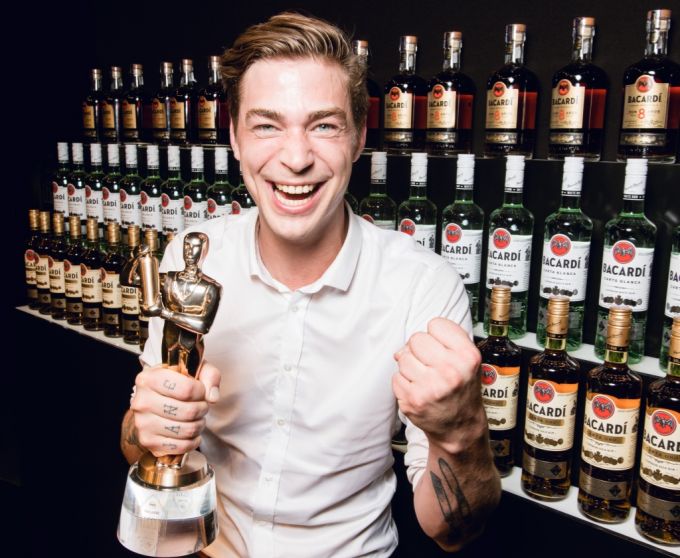 The facts: upload your recipe for your Legacy cocktail here BEFORE October 7th 2018.

The top 8 regional finalists will be announced on October 12th. 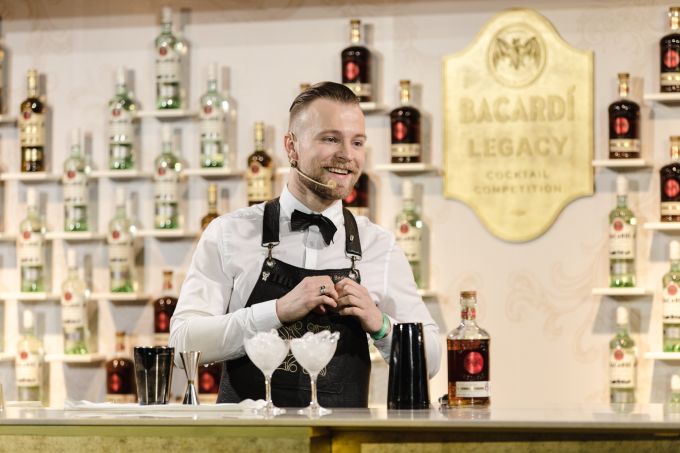