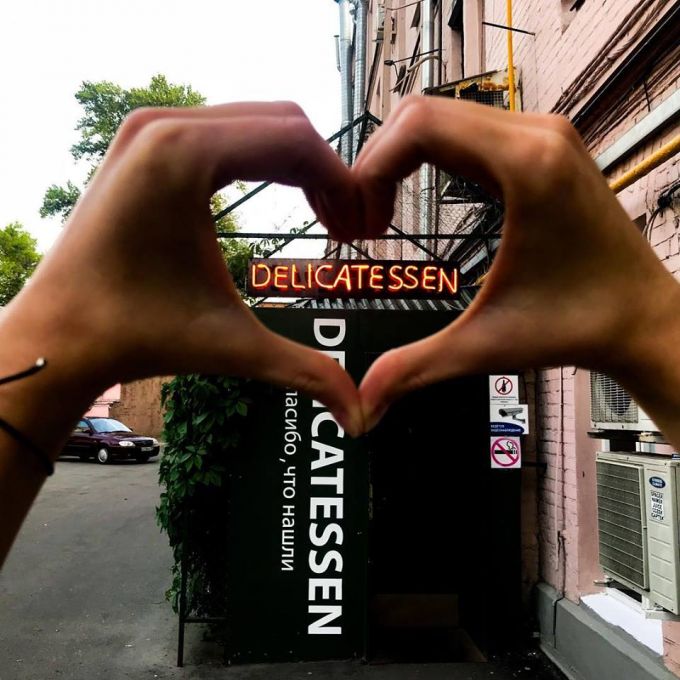 Moscow has always had a certain allure, and with roughly 12 million inhabitants it boasts its fair share of cocktail bars as well!

It is often named within the cocktail industry as one of the most exciting places of recent years.

Following are some of the best out there in no particular order, so instead of that vodka slugging trip, this might become your quality vodka/cocktail slugging trip.

Missing your favorite bar? Let us know and we will be sure to add it to the list!

This Legendary Chinese-inspired speakeasy was listed on Top 50 World's Best Bars several years in a row.

Every week it has several new signature drinks and several local classics. Perfect and very authentic Chinese kitchen, one of the most solid crews behind the bar working as a team for ages, deep expertise in teas and fantastic vibe - that’s what you find in Chainaya five days a week.

The bar is opened five days a week from Tuesday to Saturday and was opened by legendary bartender Roman Milostivy.

One of the oldest cocktail bars in Moscow.

This place has a great kitchen as well so it’s more of a restaurant with a bar then just a drinking location. Not easy to find but certainly worth the search, with many legendary bartenders coming from behind its stick.

Delicatessen Was listed on Top 50 World's Best Bars several times. One of the co-owners and the primary person in the charge is Slava Lankin, a legendary figure of the bar industry in his own right.

A small speakeasy with a lab opened by The White Rabbit Family.

The primary person here is Evegeniy Shashin - World Class champion and former bar manager of Mendeleev. The bar is tiny, dark and relaxed. Located inside Tehnikum restaurant and opened only three days a week: Thursday to Saturday. 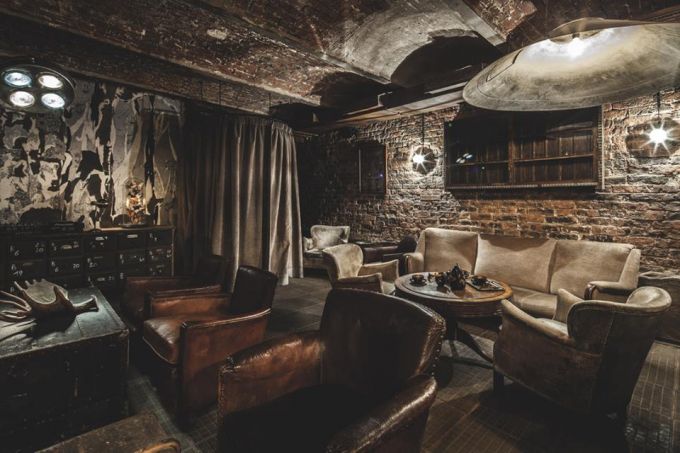 Yet another speakeasy inside of "the Haggis pub". Managed by Irina Golubeva. The bar works three days a week: Thursday to Saturday.

It has an excellent signature cocktail menu and one of the few without a food menu, which can be a refreshing change. 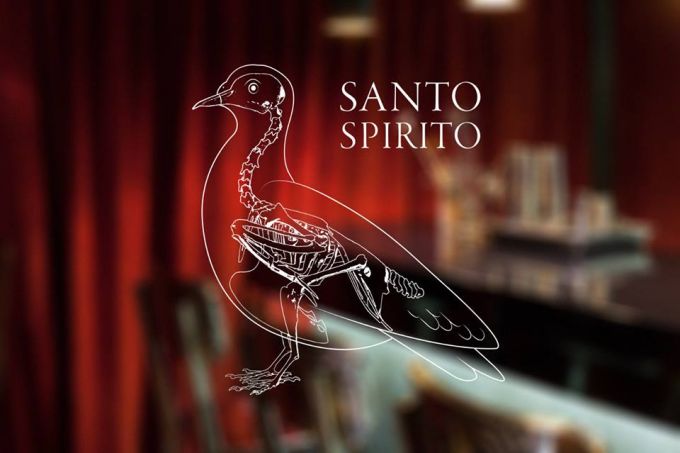 Relatively new two floored speakeasy bar with a very modern design. All of the drinks are prebatched and clarified to the absolute transparency so that they appear clear as water and that’s where its name, Voda-Вода- meaning Water, comes from.

This bar only features a small snack menu and no alcohol brands are presented.

It was opened by Vitaly Bgantsov and is opened three days a week: Thursday to Saturday.

This is your classic cocktail bar - a vast selection of cocktail classics and signatures.

It boasts having the best Martinez in town plus they have at least five variations of this remarkable drink which is no small feat. 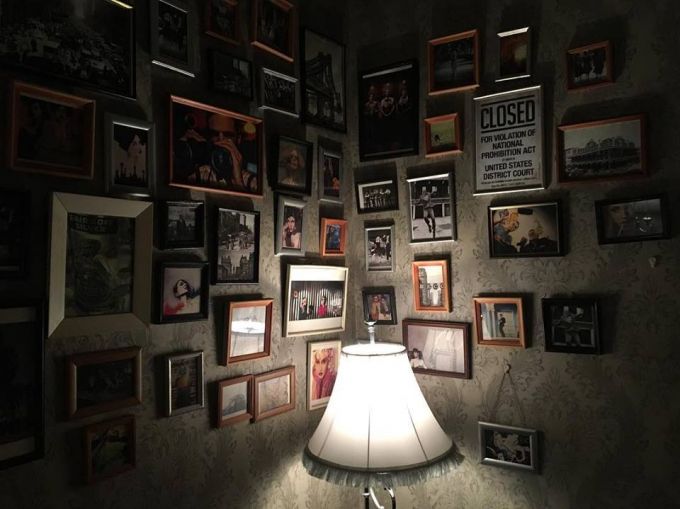 Bar and restaurant with a pop-up concept.

Every season it invites a new chef and a new bartender to make the menu for several months making for Interesting ideas and great food and drinks every time. 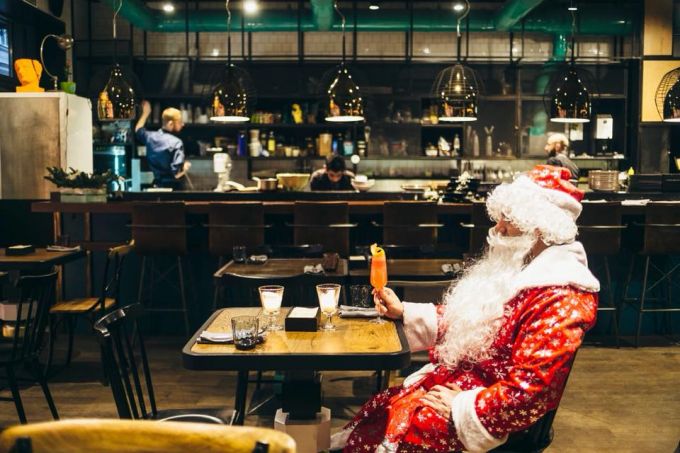 Noor bar is one of the older cocktail bars of town, but more in a timeless sense.

This High volume cocktail bar has some of the best parties in town, and a distinct hotel bar feel.

Other attractions include a large outside terrace during the summer and the Caffe Torino pop-up by Martini every year.

The bar is led by Marat Saddarov, perhaps one of the greatest characters of the Russian bar scene. 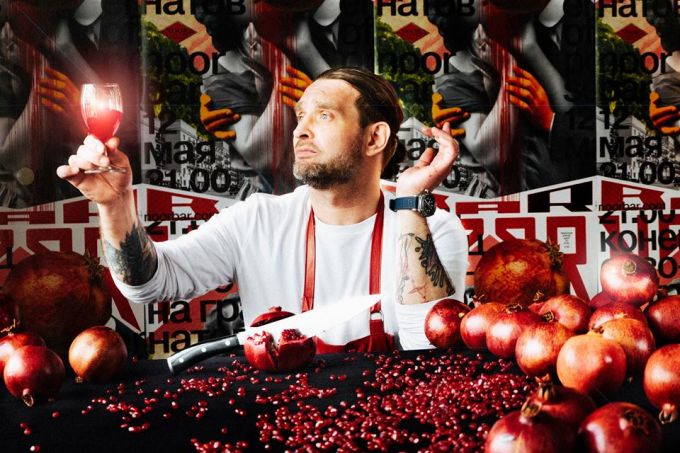 It's opened every day until the morning and has an excellent food menu so it might be a right place for dinner as well. Also, they have perfect Sunday brunches, so drop by and see the sun rise!

opened Wednesday to Sunday, this speakeasy is known for its great collection of vintage vermouths. They have a mind-blowing bottled Negroni with sandal notes and a nice twist of the Americano cocktail. 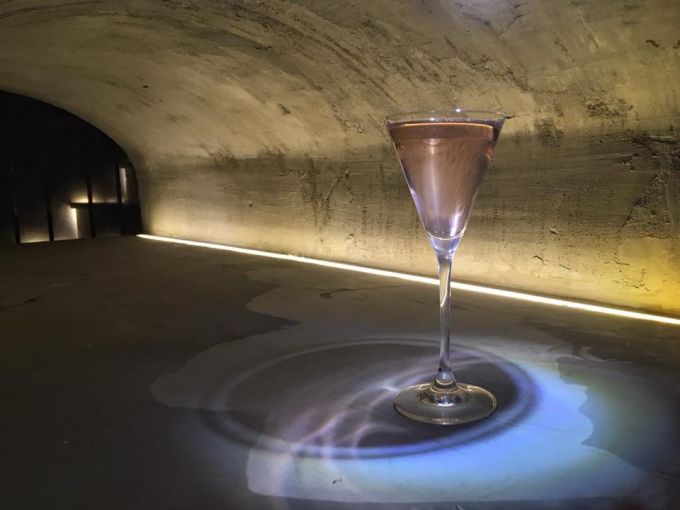 Mezcal is quite the hard find in Russia so get your Mex on in Moscow. This bar is opened five days a week - Wednesday to Sunday.

Bar and tailor shop in the former plant, This bar is most known for their gimlets, French 75 and gin tonics. Moreover, they produce craft tonic water and have a cigar room.

The first Jewish cocktail bar in the world.

It has a small Israeli food menu and an enormous amount of 170 different cocktails, with no menu, based only on recommendation. The focus lies on new techniques, with their own lab from which lots of interesting uses of ingredients come.

Plus, it has a unique happy hour offering with 50% discount on all cocktails during the last three hours every night (!). 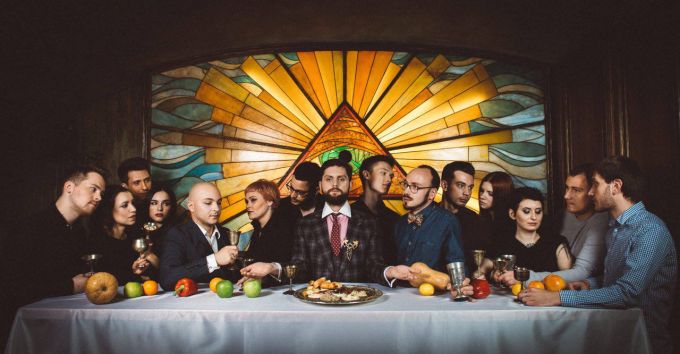 A brand new bar entirely dedicated to the jazz age. Life jazz or blues bands play every night, quite the unicum for the city.

It focusses on classic American cocktails and Cocktails on tap, plus American craft beer in stock. 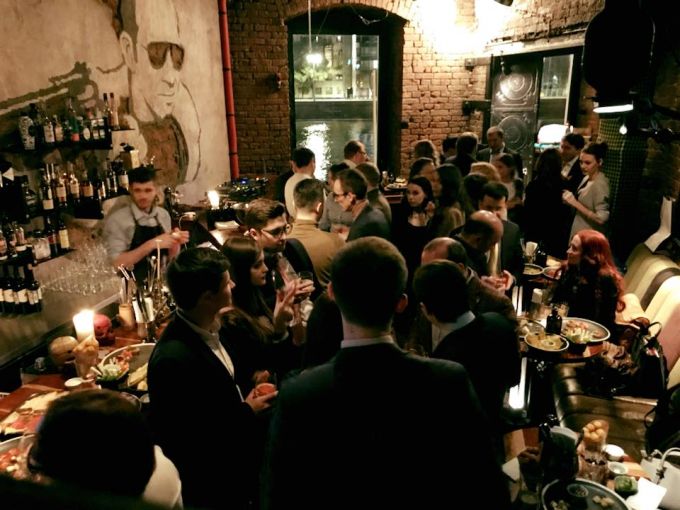