The cocktail bars of The Hague 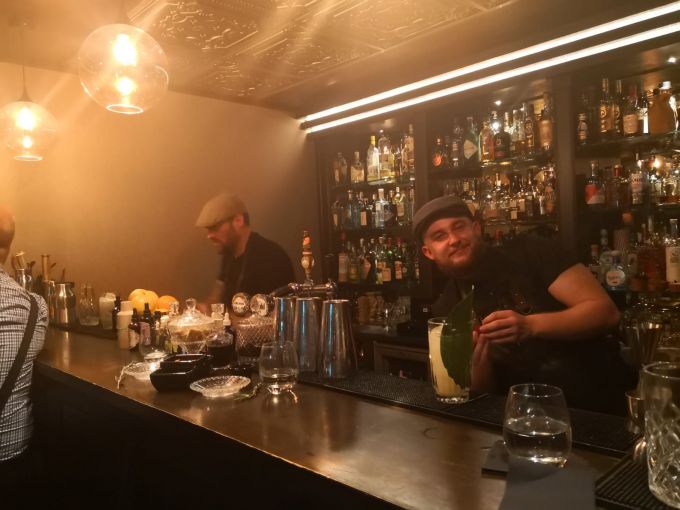 Recent times has seen an explosion of interest in The Hague as a cocktail city.
Where a couple of years ago one could name perhaps one or two cocktail bars of note, now it seems like every month a new wonderful cocktail bar opens its doors.
The people to thank for this are the bartenders-turned-entrepeneurs. They saw and see the Hague as a city mostly left aside but thirsty for good drinks. We salute this influx and with pleasure list some of its top bars!
We also include a map for your next cocktail night planning pleasure. Be sure to bookmark this page for updates.
Did we miss a venue that we must include? Mail us at timo.janse@difford'sguide.com and we will include it ASAP!

With an amazing movie-deserving background story about a wallpaper tycoon, -it must be heard to be believed-, rooted in the city's history, this concept can count on its fair share of fans in terms of like-ability alone. Its rooftop bar is buzzing and parties are aplenty.

Opening on the 1st of March 2019, this is the Hague's most anticipated cocktail bar.
Eddy Trenidad, the owner, promises a no-menu approach and given the fact that it is said that Caco Mosan will be working there as well we can only have plenty of of faith in the mixing side of things. One to watch very closely. 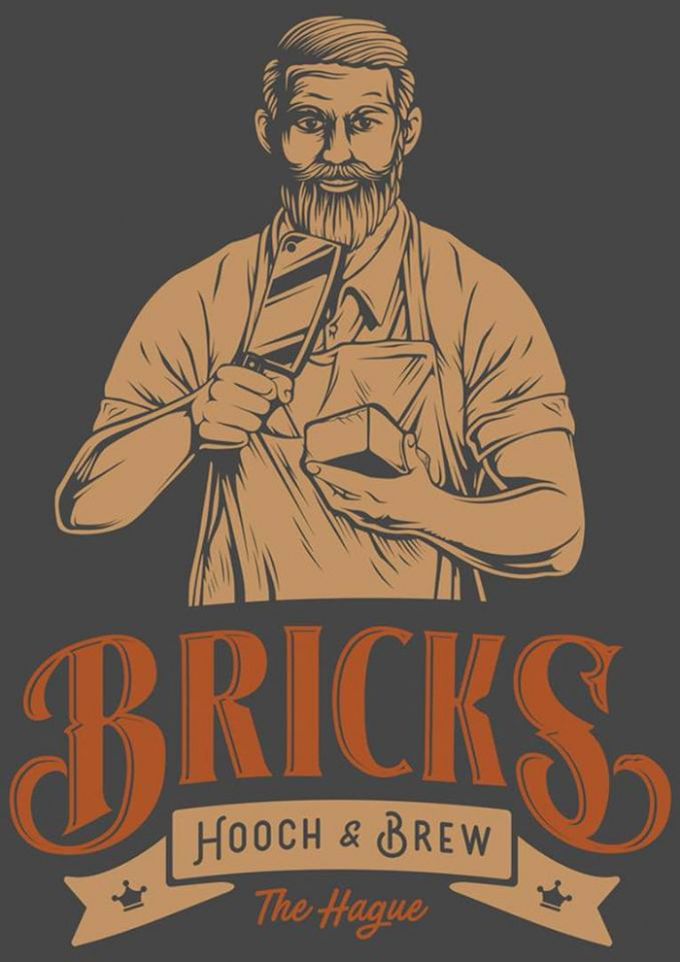 When it comes to attention to details, it is hard to fault anything at cocktailbar and restaurant the Court. Fine drinking with a clear and unique concept. An abundance of personable hospitality by creator Francesco Murgia ensures you leave wanting more. For the Epicurean -or dare we say it-: the judge. 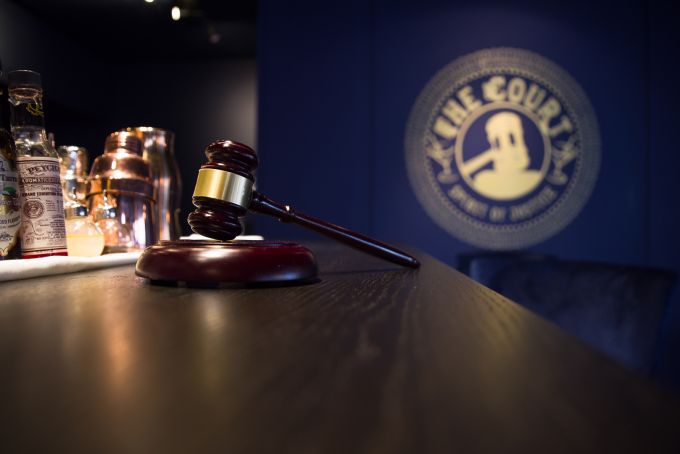 One of the things that makes the Hague great is the vicinity of the beach. This beach bar and restaurant will make you wish for a never ending summer. However, as one look outside the window will tell you: we are not in the Caribbean, so unfortunately one can only enjoy the fat mermaid when she is calling out in the right season.

Based around a New York approach of drinks, this bar owned by Michael Ziengs has a laser focus on speed, boasts a great staff and this golden combination has been evidenced by nothing but success in no-time at all. 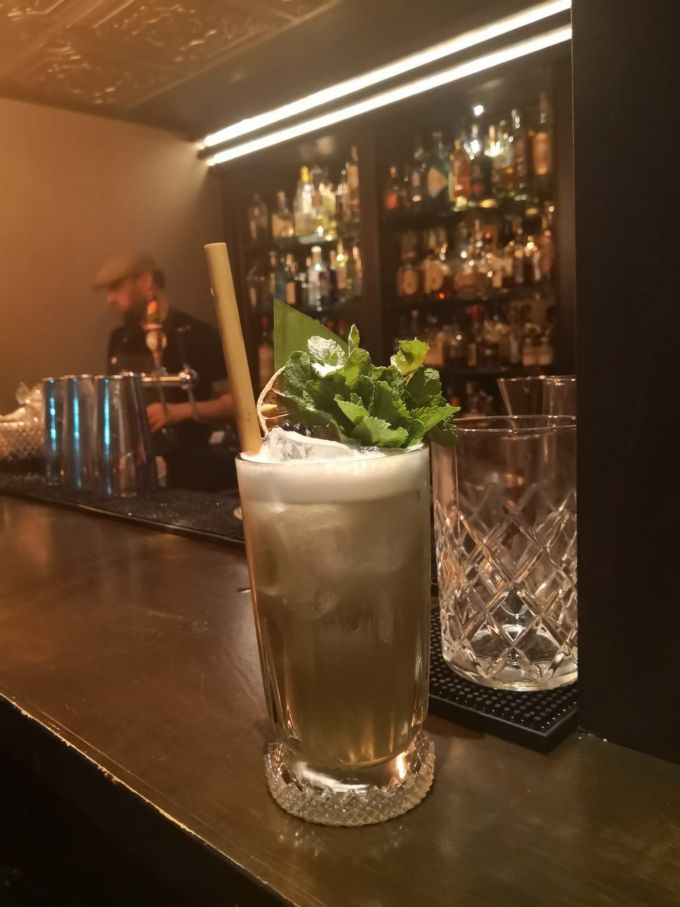 Next to the Central Station you will find a food court housing eight different concepts. The court includes a cocktail focal point as well. Dream to be a MadMen in the fifties with a 3 dry martini lunch or rather a nice Negroni and reminisce about a time where that was actually generally accepted on a business day. Oh the days of yore....

Things all have to start somewhere. And a very, very long time ago, the only place where people (mostly tourists in all fairness) could get cocktails in this country was in 5-star hotels.
As far as those go, Hotel des Indes is THE name in the Hague. If you made it big, this has traditionally been the place to show it.

The Foodhall craze has not remained unnoticed in the Hague. Here it incudes an Arcade, beer, and obviously lots of instagrammable food. Cocktail wise the bar seems classic driven with a value-for-money focus. 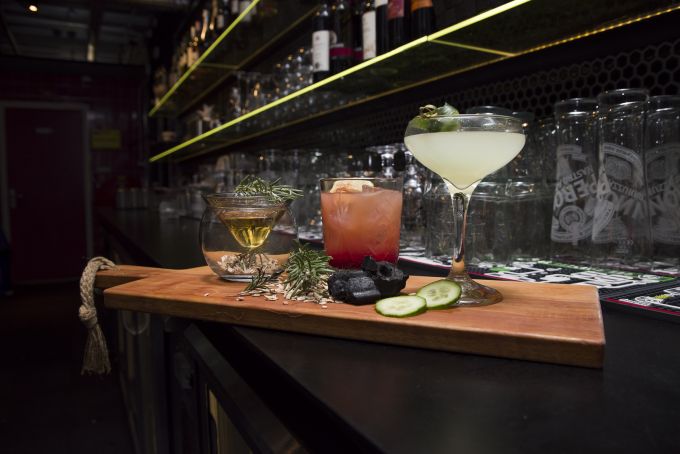 Laid back gin and tonic sipping is the name of the game here, with 45 gins on offering for the Ginthousiast. 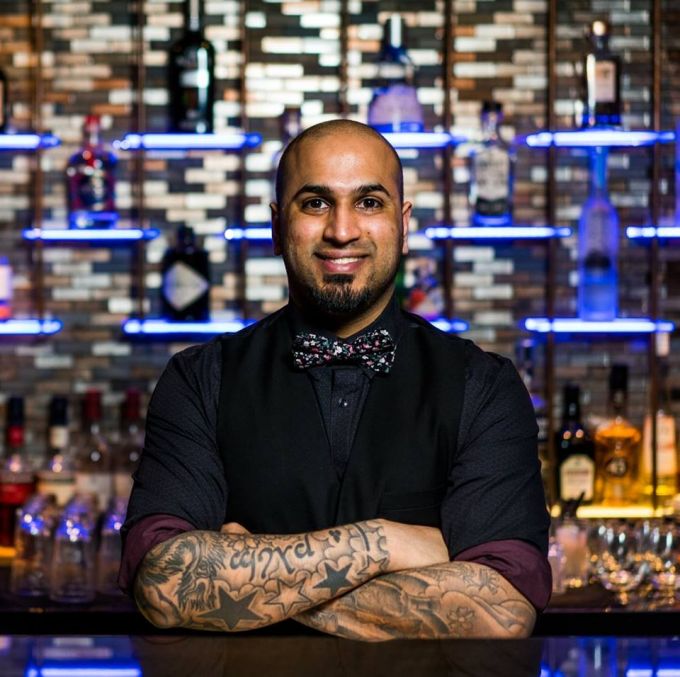 Avinash Jagesar of Spark the Hague

Spark the Hague was one of very, very few places serving quality cocktails in the Hague before the new wave started. Most of it is down to a cracking team, most notably Avinash Jagesar making sure all runs smoothly.

The Hague's first speakeasy is the real deal, including phone number, reservations and twenties vibe as well as a list of house rules. It is also a real industry bar, with guest shifts, industry night and more.

Drinks wise be sure to start off with the punch and continue to let your senses be surprised as there is plenty of originality here with Soenarmin Sa-soe Bosari at the helm. 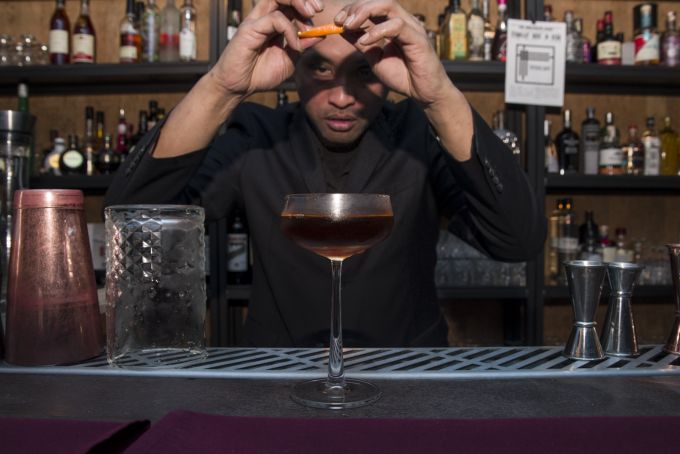 To have their doors opened back in 2007 is already quite a feat. Couple that with being one of (still) very few tiki bars in the Netherlands makes it all the more unique. Rum forward as one would expect, plus the tiki decor ties everything up nicely with a bow.

In fact, The Hague even now boasts its own cocktail Week, May 11th-19th. Be sure not to miss it! The Hague Cocktail Week

We sure hope to see more and more quality drinking places in The Hague and that the scene stays as close-knit and welcoming as it is now. 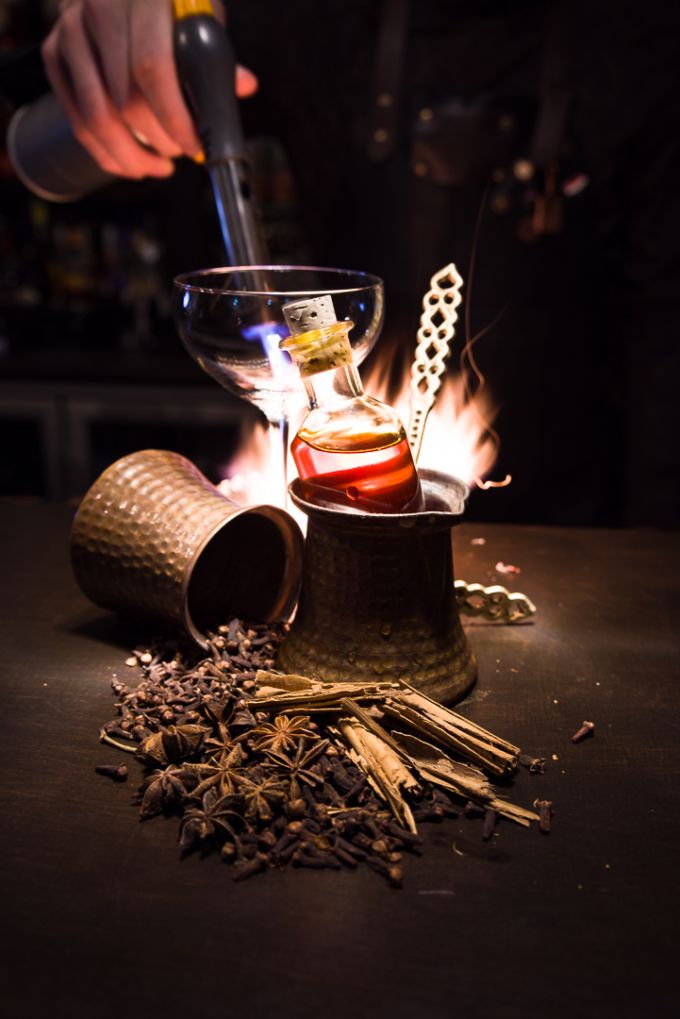 ... comment(s) for The cocktail bars of The Hague