The Road to Legacy: Bar Feijoa 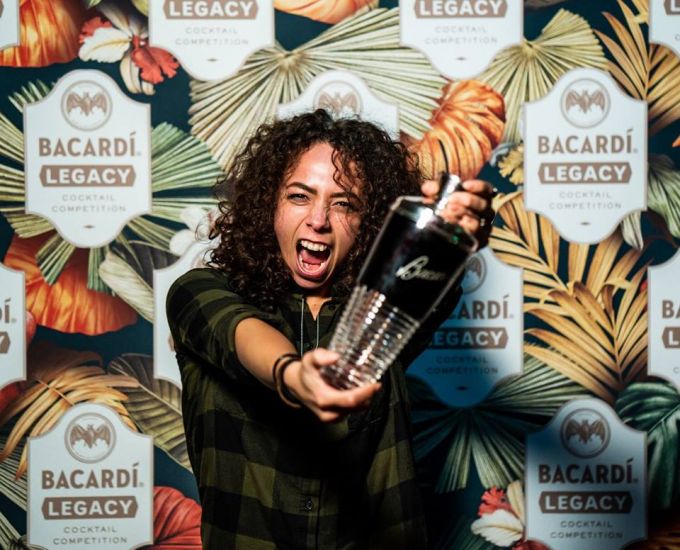 Next: the cocktail bar that no self-respecting bartender hasn’t visited - bar Feijoa - features the dutch bartender to watch in the final: Raysa Straal and her drink Envious.

To many, this is the grandfather of the Amsterdam Cocktail scene. It was the first bar many have visited and has bred a staggering number of bartenders, bar managers and bar owners over the many years it has existed.

Among other things, it holds the immensely popular “Girls Love Bartenders” nights with changing guest bartenders every hour from local bars. This unofficial industry night has caused many to have at least bartended behind its stick at least for one hour.

It is also known for walking the fine line between quality drinks and being insanely busy on weekends and peak hours, reminiscent of the bar “7 jokers” in Athens that has a similar role in the Greek hospitality industry.

The winner of Bacardi Legacy the Netherlands, and therefore representing the country in the finals is Raysa Straal. She walks that same line, being able to combine intensity with service with her born-and-raised Amsterdam “bravoure”.

Her drink is all about local strengths, combining Dutch verjus with fresh juice from endive.

ENVIOUS is all that! It stands for something! It stands for being better than yourself! It is about looking further than your own insecurities! During The last 6 months, I worked at making people aware of envy! If not dealt with properly envy can hurt you ... but ENVIOUS is all about taking everything you are and grow. Not for anyone else but for you.”

This brings us to the cocktail itself. Complex and unique, this is one rewarding mixture indeed!

In a shaker filled with ice cubes, combine the following ingredients:

Shake until very cold, strain into a chilled coupe. Garnish with an edible flower. 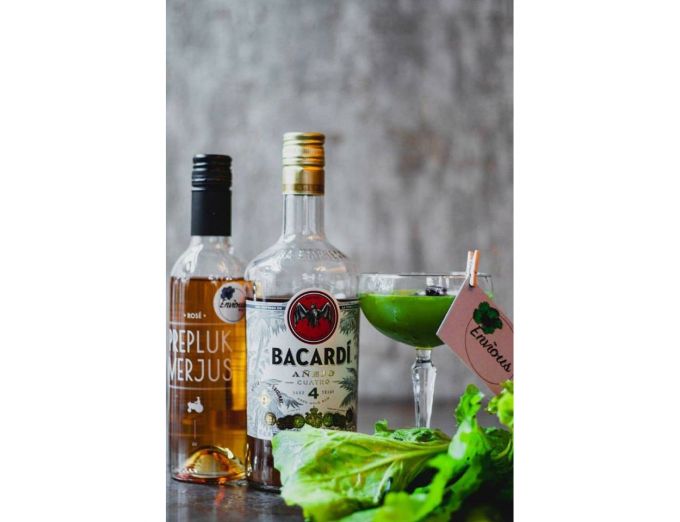 Drop in and find your legacy

Bar Feijoa is open 7 days per week from 5 PM-1 AM on weekdays, and until 3 AM on Friday and Saturday nights. However, be sure to drop by during the Bacardi Legacy Week from the 10th of May until the 17th, when there will be additional focus on the Envious cocktail.

Also, be sure to either tune in for the live stream on Facebook of both the semi-final and the final itself. Or better yet, approach your friendly Bacardi sales staff now and try to secure your seat at the final!

... comment(s) for The Road to Legacy: Bar Feijoa