The Road to Legacy: Tales & Spirits 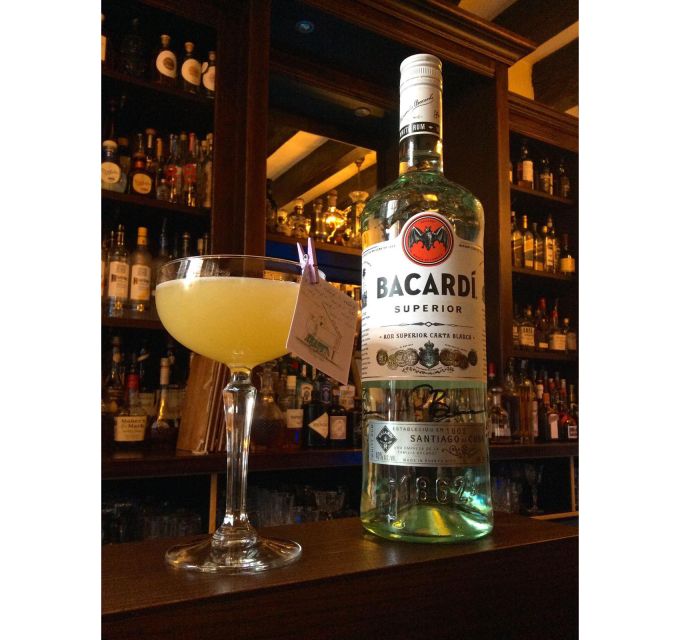 Next: The Bar that is intertwined with Legacy, Tales & Spirits!

The only bar in the country currently holding down a spot in the World’s 50 Best Bars, Tales & Spirits is known to house some of the best bartenders and drinks of the industry.

Boasting an impressive cuisine as well that is most certainly worth a try, earning almost as much praise as the drinks, and are often created and combined as well. This creates even more interesting combinations, that is used to optimum effect.

Not only that, but their impressive collection of vintage barware created their surprising next enterprise: An atelier a few doors down that sells not only aforementioned barware, but also unusual spirits and larger items as well.

Owners Lydia Soedadi and Boudewijn Mesritz are certainly no strangers to the cocktail making industry, with past consulting and management in some of the top spots of the city, as well as winning numerous awards. 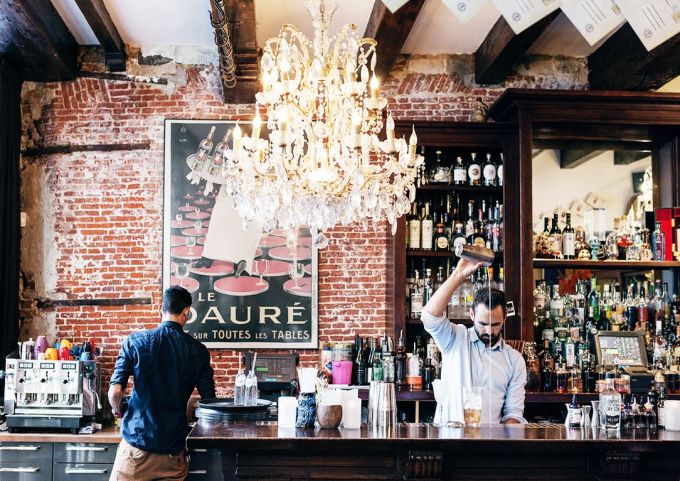 One of the many special features of the bar, but definitely one of the most striking, is the “What if…?” counter above the bar. It has been there pretty much since the bar opened and counts the Legacy cocktail of Boudewijn.

Currently, at time of writing, this number is 22622. Let that sink in for a moment on the amount of drinks served in this cozy small bar. We’ll wait. Pretty insane, right?

Boudewijn tells us he is curious to see where the numbers are after the Bacardi Legacy final week, and so are we!

“What if…?” is about the start of all journeys. What if… I achieved my goals? What if I strived for greatness? It is about the daring nature it takes for one to dream of a better tomorrow, for him or herself and the people around them.

Start of the journey

This brings us to the cocktail itself. With only three ingredients, one might make the mistake of underestimating its complexity, or the work that is put in to the creation of it. The trick is in the shrub, which, according to Boudewijn he “wouldn’t put anyone through having to make it at home.” It never hurts to try right? Remember, each great story starts with a “What if…?”

In a shaker filled with ice cubes, add:

Shake until very cold, and fine strain in a chilled coupe.
Garnish with a lime wheel and a small note with a message by a small clothespin.

Those are no Rookie numbers

Tales & Spirits is closed on Mondays, and open 6 days per week from 10 AM-1 AM on weekdays, and until 3 AM on Friday and Saturday nights. First come-first serve and the host (which is often Boudewijn himself. How cool is that!) decides on seating and entry.

Also, be sure to drop by during the Bacardi Legacy Week from 10th of May until 17th, when there will be additional focus on the “What if…?” cocktail, so get that counter up!

Also, be sure to either tune in for the live stream on Facebook of both the semi-final and the final itself. Or better yet, approach your friendly Bacardi sales staff now and try to secure your seat at the final!

... comment(s) for The Road to Legacy: Tales & Spirits