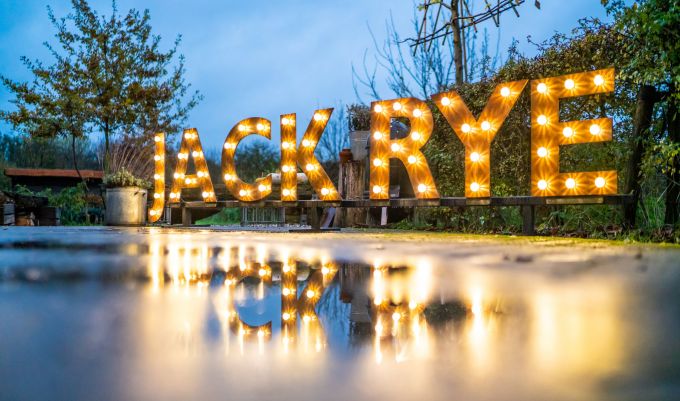 A delightful day of tasting a new and exciting Jack Daniels rye whiskey. Bar industry people from all over the country were invited for a true experience. Sharing the taste of Rye and many other things delicious, as the day unfolds.

The day kicks off gathering all together at the Roast Room next to the RAI. Immediately we're being served some coffee, Jack Daniels rye and tonic, served with some tasty bites on the side. Flammkuchen, traditional Dutch Bitterballs, all of us knew we were in for a treat as hands are shaken and hugs are given. There is a little talk, in which not too much is explained as a large bus takes us to a secret location. 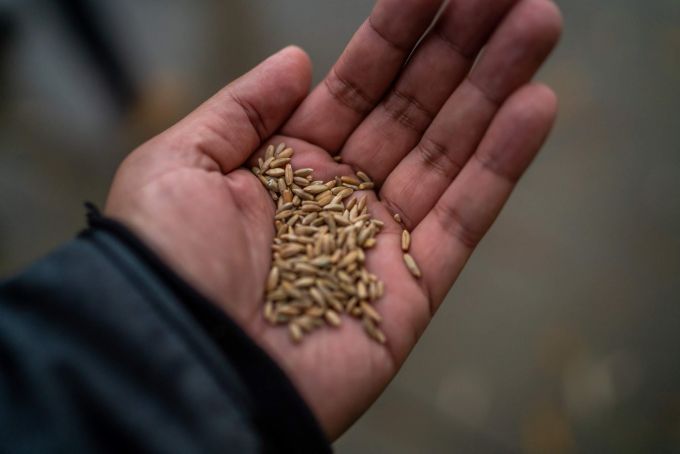 Back to the roots

Not long after filling our tummies and spicing up our palates, the bus takes us out to a rural area near Arnhem. We get to taste some rye seeds straight off the bat and get to see how and where it grows. It is a short, but educative stop. A local farmer takes care of guiding us through muddy fields as we cling on to our umbrellas. He explains different types of rye, and how the Netherlands has a rich history in growing it. As he speaks you can sense the excitement grow to taste how this will play out in a finished product, like Jack Daniels rye. 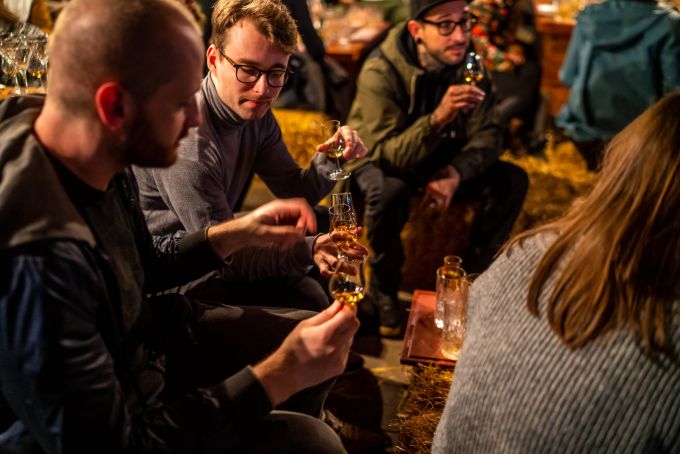 It is finally time to taste some Jack!

Taken out into what can only be described as a logger's cabin, heated by a big wood stove, we taste both the Jack Daniels no.7 and the new launched Rye. Their UK brand ambassador takes us through the tasting notes and details in a hilarious way. With a thick scottish accent he takes us through the history of the company, whilst we heat up by the warmth of the fire. All of us are hooked by his stories whilst looking at pictures of burning maple wood, and charcoal filtering.

With a bunch of bartenders in your cabin, you better have some drinks ready. Thank god that was well provided. Our group of roughly 30 people was split in two. Half of us went straight into the making of cocktails. Two cocktail stations were present, including ingredients and all the necessary tools. This kept us in our element as the other half went outside to be very OUT of their element. A workshop in sausage making.

Seasoning, cutting and grinding the meat until it forms our dinner for that night. A fun experience, with the groups switching once flown-in chef lights up the barbecue, cooking the meat, while taking roast potatoes off the open fire. It was as good, and as fun as it sounds. 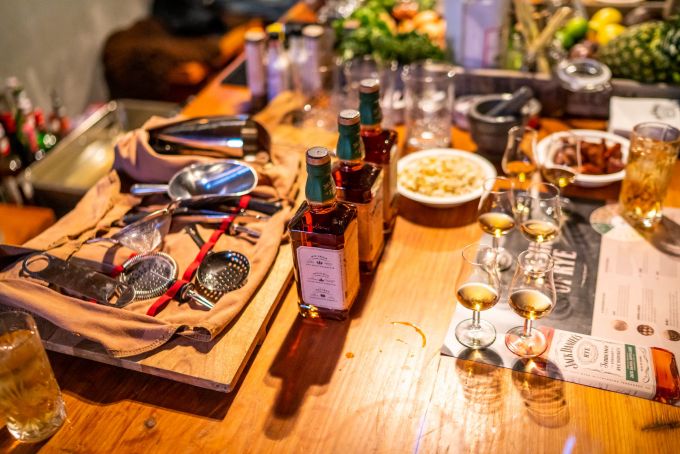 Bottles of whiskey passed round as we talk away. concluding with a collective nap in the long bus ride home. All of us seem tired but ryeally satisfied by this day. A fun, weirdly romantic, and delicious encounter with Jack Daniels Rye. The enter day seemed perfectly organized and made you want to drink whiskey. The setting was creative and the group enthusiastic. Rarely has whiskey tasted better. 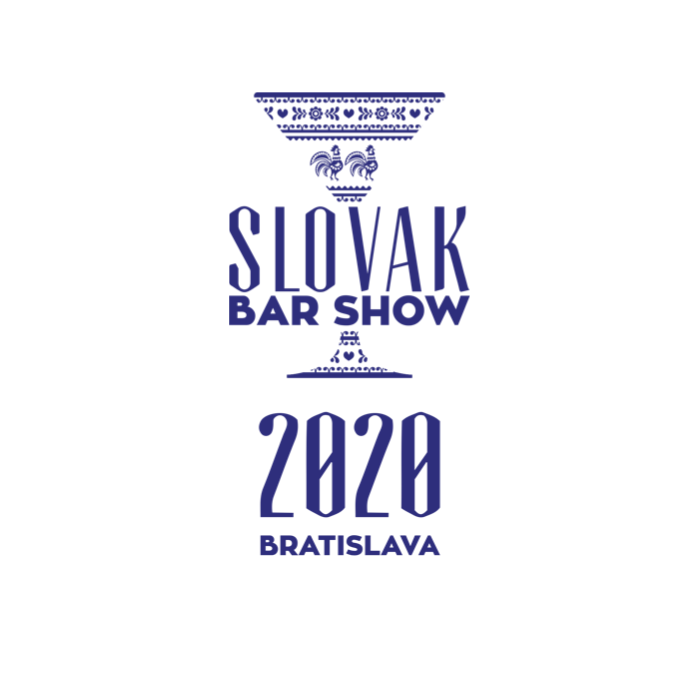 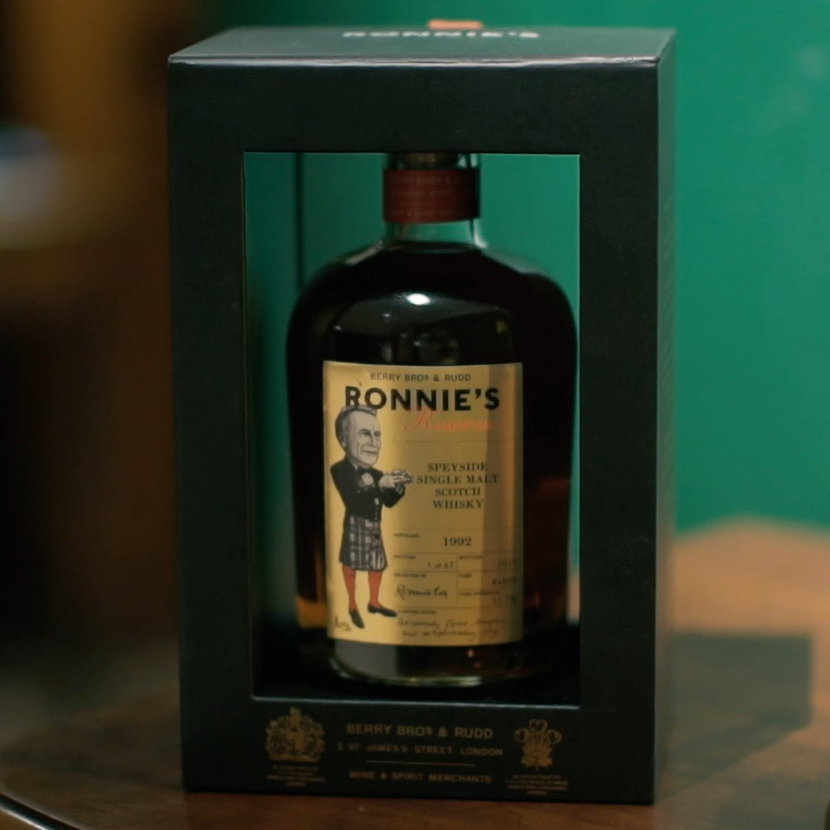 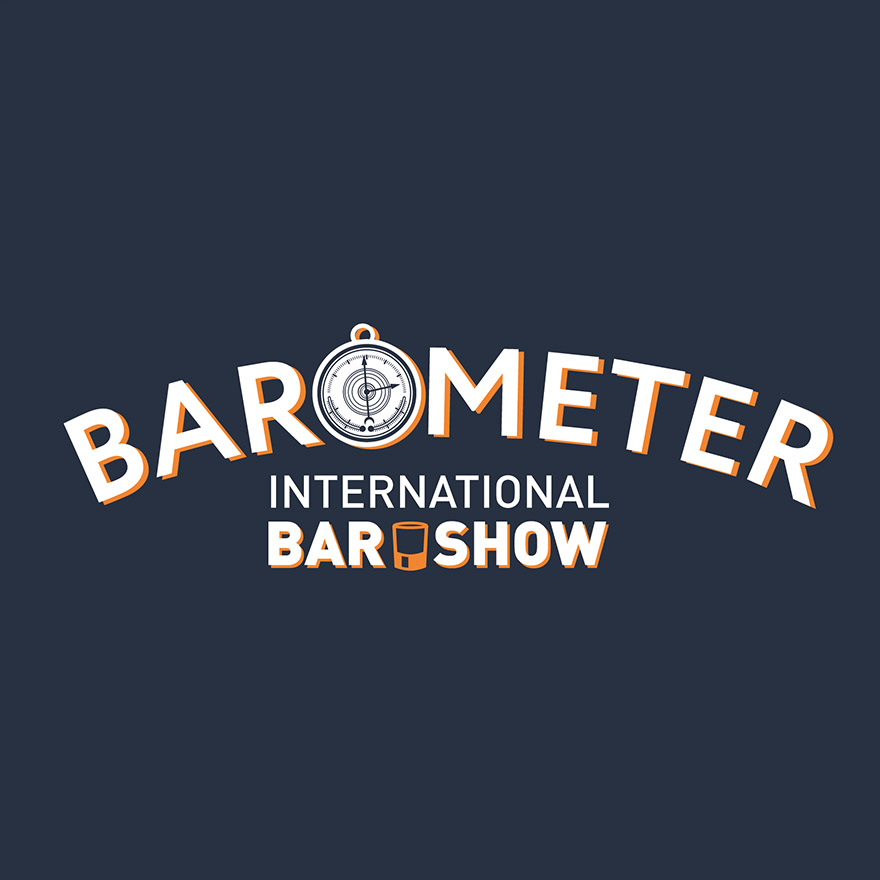