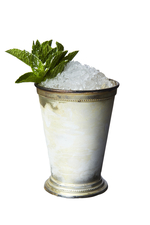 World Chocolate Day is, as its name suggests, is celebrated globally every year on this day. However, this is confused by the United States, which in a

It's the Wall Street Journal's birthday

It’s the birthday of Tom Hanks, star of a magnificent portfolio of movies including Forrest Gump, Saving Private Ryan, Cast Away and the Toy Story series.