Once a major industrial city with one of the country's largest ports, Bristol is still England's tenth largest city. It was through Bristol that much of the UK's sherry, port, rum and table wines were imported and expert blenders worked in the dockside warehouses making now famous brands. The name Bristol Cream sherry is no coincidence.

The panoramic views over the Avon Gorge from Isambard Kingdom Brunel's Clifton Suspension Bridge are a must see (you can also see his lovely passenger steamship SS Great Britain here), and Bath with its famous Roman baths is only 11 minutes away by train.

Today much of Bristol's economy is driven by its large student population and this is evident in many of the city's bars. However, this is a city with a long and proud connection to the wine and spirit industries and perhaps consequently boasts more good bars of genuine character than many other much larger cities.

Our five favourite bars in Bristol. 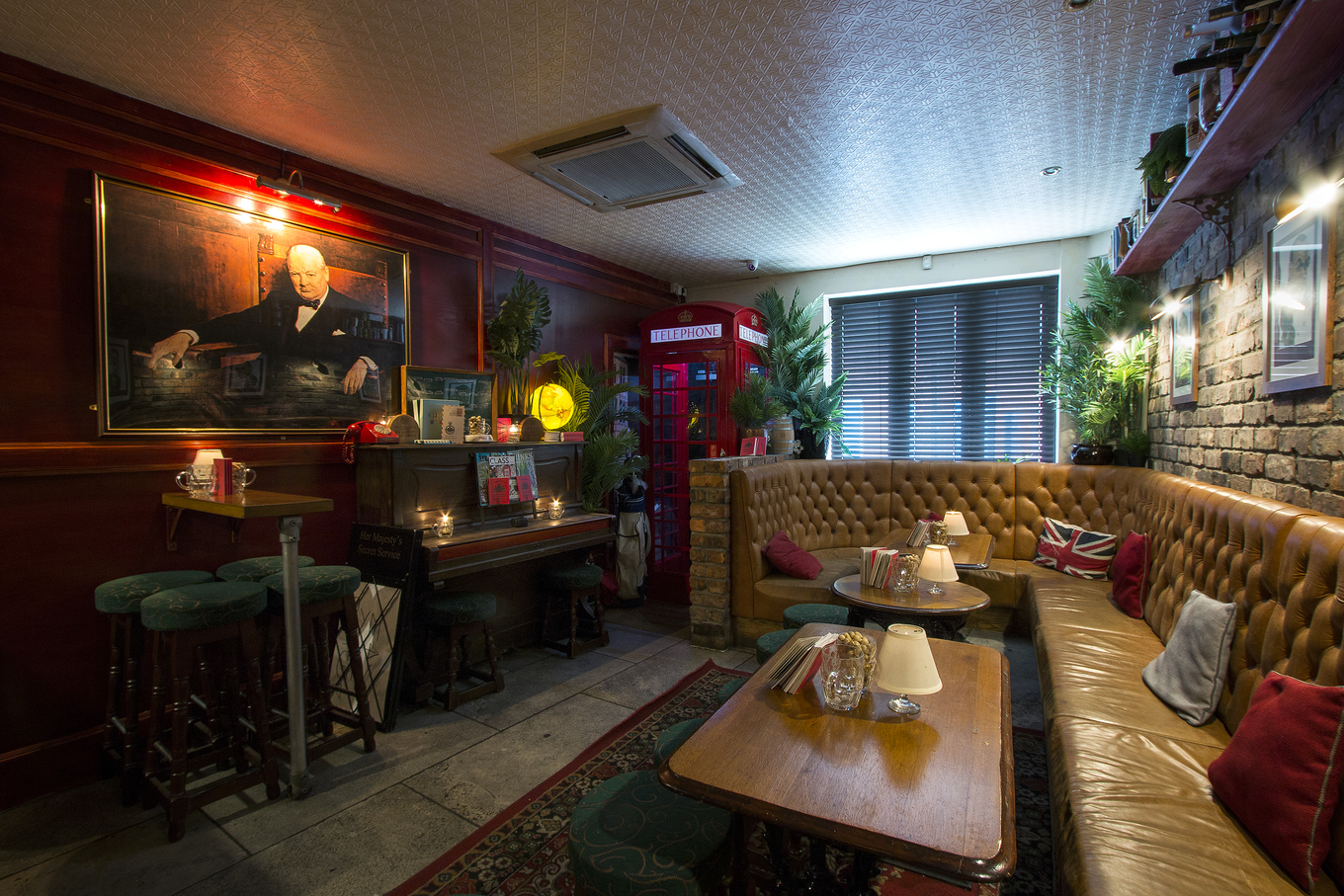 Her Majesty's Secret Service (HMSS)
Whiteladies Road, BS8 2PH
Difford's Guide rating: 5+/5
Tucked away by the entrance to Clifton Down Station, you walk through a red phone box into a homely and fabulously English bar. Staff are hospitable and once you've found him, even Herman will greet you with a smile and offer you a menu. Tasty and delightfully creative cocktails are presented in a beautifully illustrated passport-sized menu and range from the likes of the Cliffside Royal, combing crème de menthe and kummel as unlikely bedfellows, to the Twister, which replaces an ice shard with a Campari lollypop. 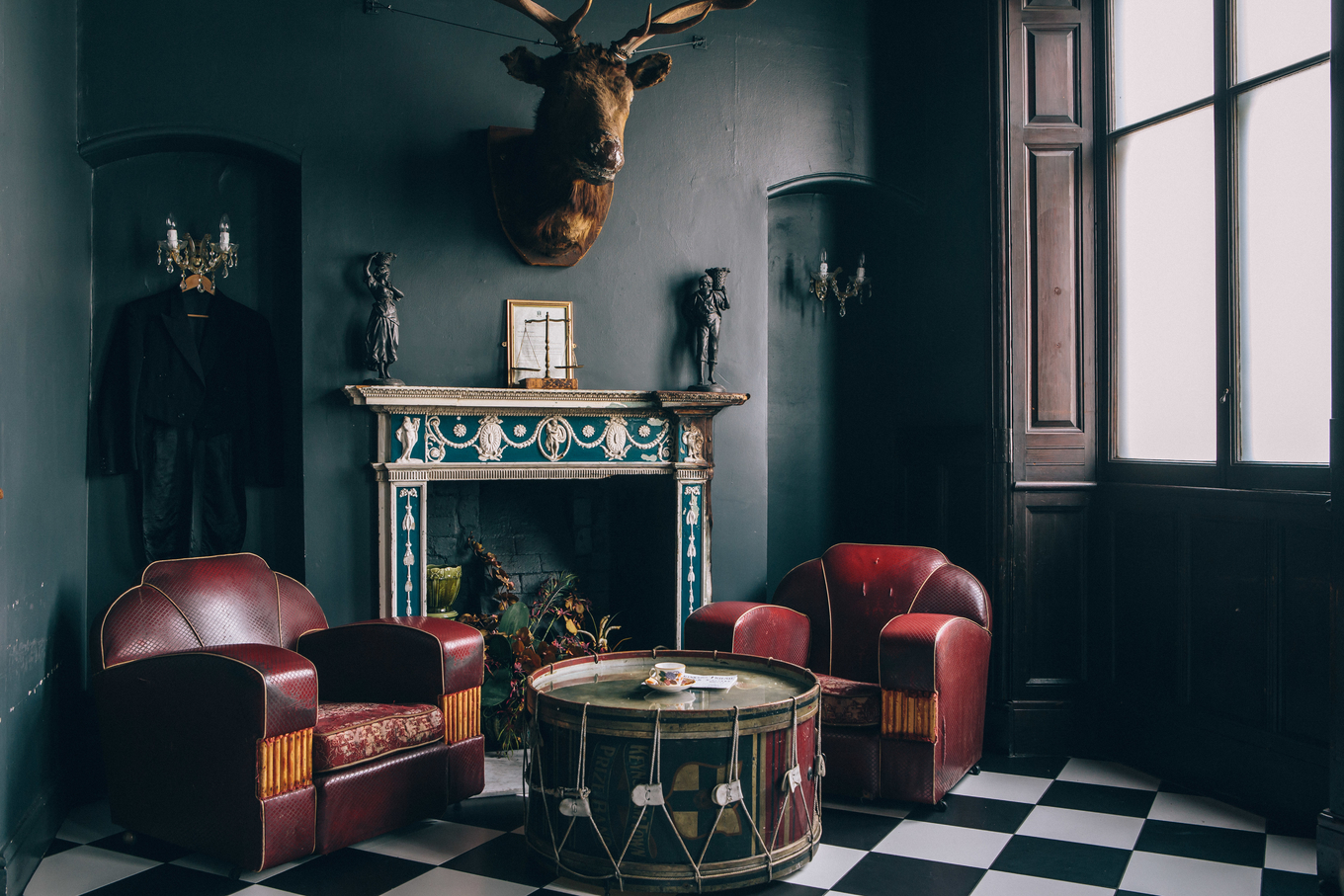 The Milk Thistle
Quay Head House (door to right of White Lion pub), Colston Ave, BS1 1EB
Difford's Guide rating: 4.5/5
Press the doorbell and wait expectantly to be welcomed into this four-floor historic former merchant building lined with taxidermy, oak panelling and stained glass. In rooms where merchants used to do deals now well-executed cocktails are served in a warm and very friendly homely setting. Sat at the bar on the ground floor is our preferred spot. 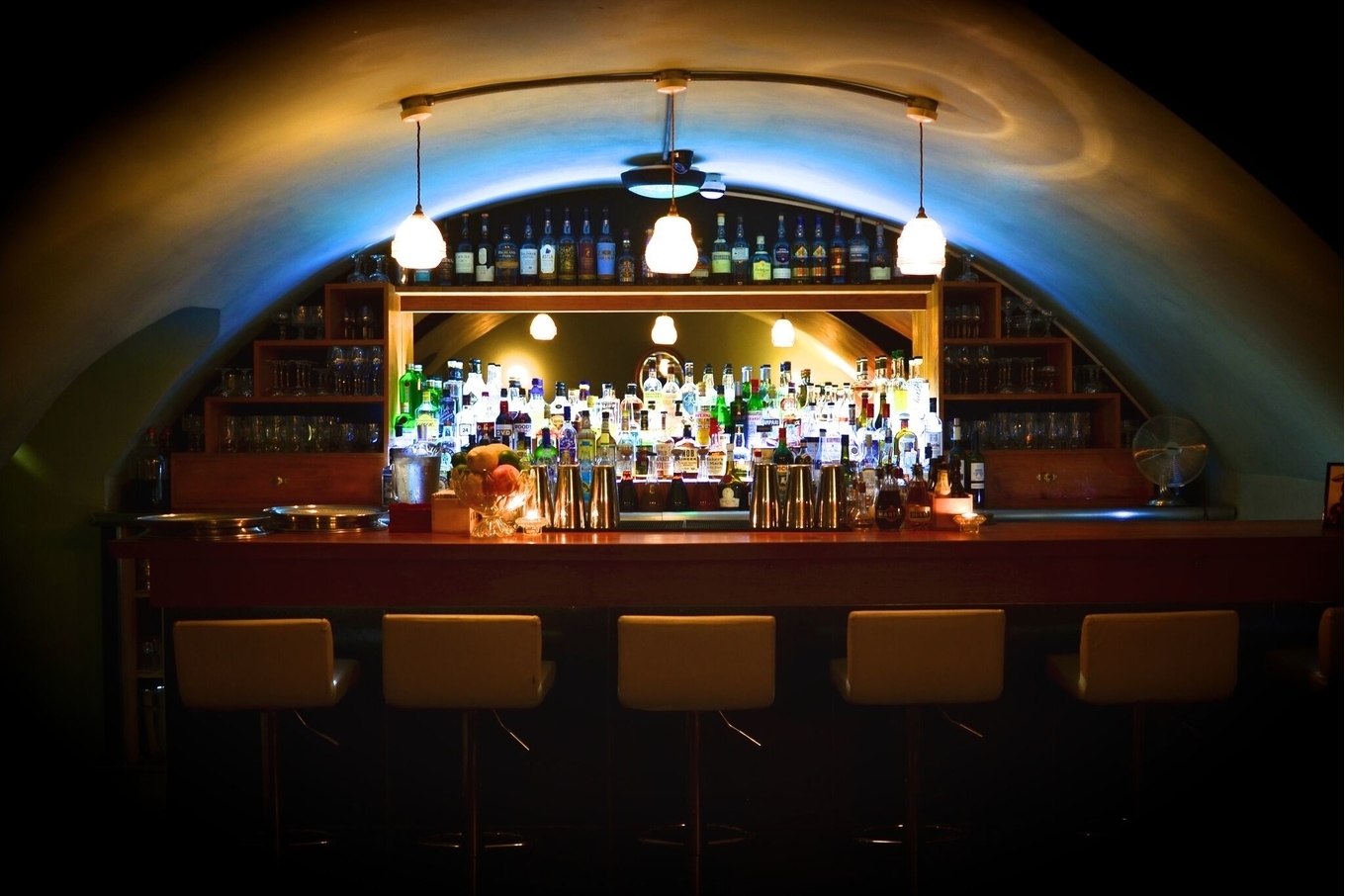 Red Light
1 Unity Street (press the button on the graffiti-covered doorway), BS1 5HH
Difford's Guide rating: 4.5/5
While the entrance is far from glamorous, the basement which lies below the sex sign is something of a French boudoir tended by skilled bartenders resplendent in crisp shirts and braces. The Tempting Ruby with mezcal, strawberry, coconut and port wine is deliciously spirit-led, while the Boxing Day Punch Up is so much more than the mere cup of Earl Grey it is presented as. 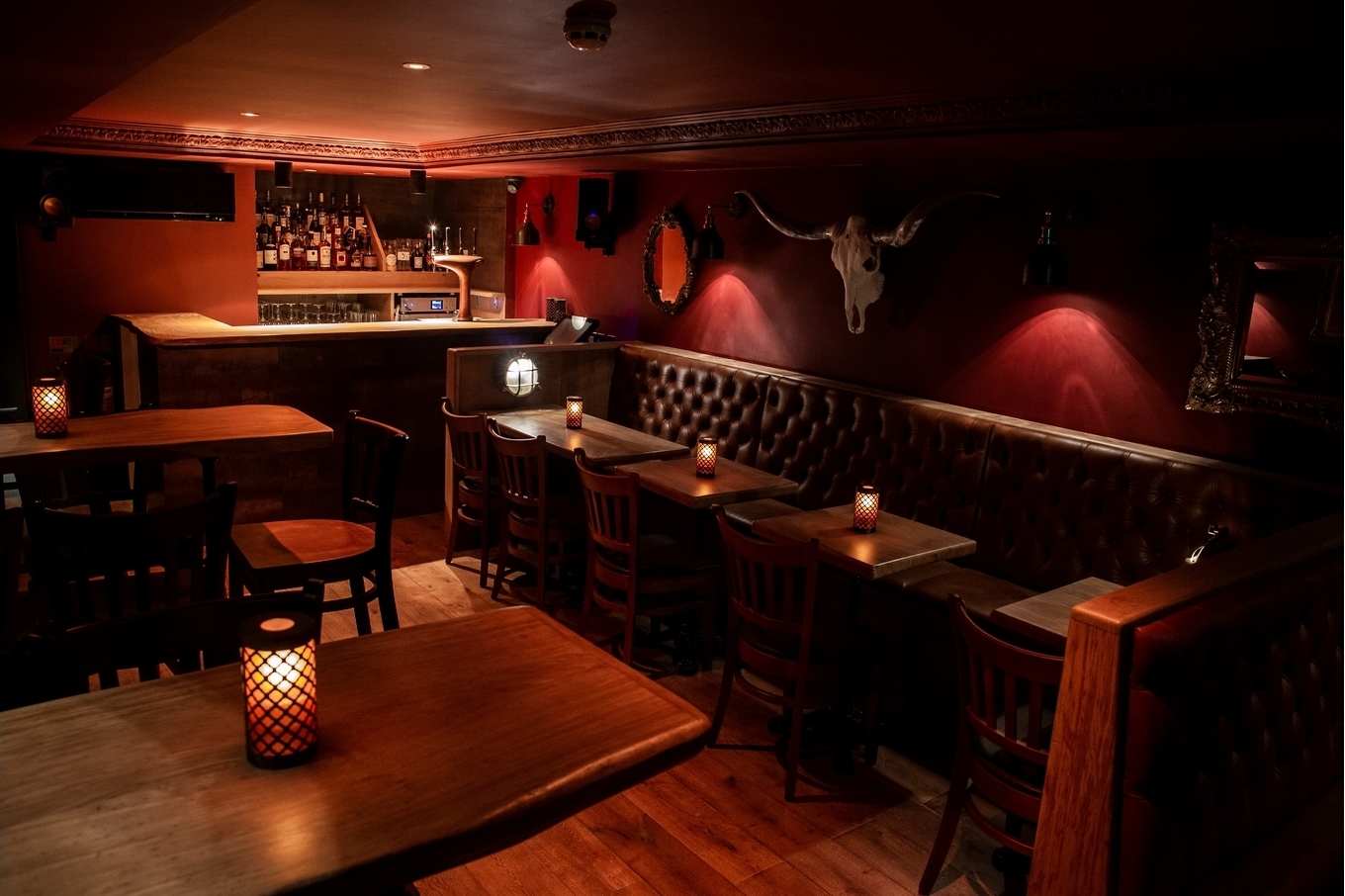 Crying Wolf
37 Cotham Hill, BS6 6JY
Difford's Guide rating: 4.5/5
This bar had only been open a matter of weeks when we visited in February 2019 and as its perfectionist owner, Louis Lewis-Smith was first to point out, it still lacked homely finishing touches while the lighting was not yet as warm as he'd have liked. However, it's a slick and good looking fit-out and service was more than spot-on, as were the drinks. For us, even whilst still in embryonic development, Crying Wolf is one of the best bars in Bristol. 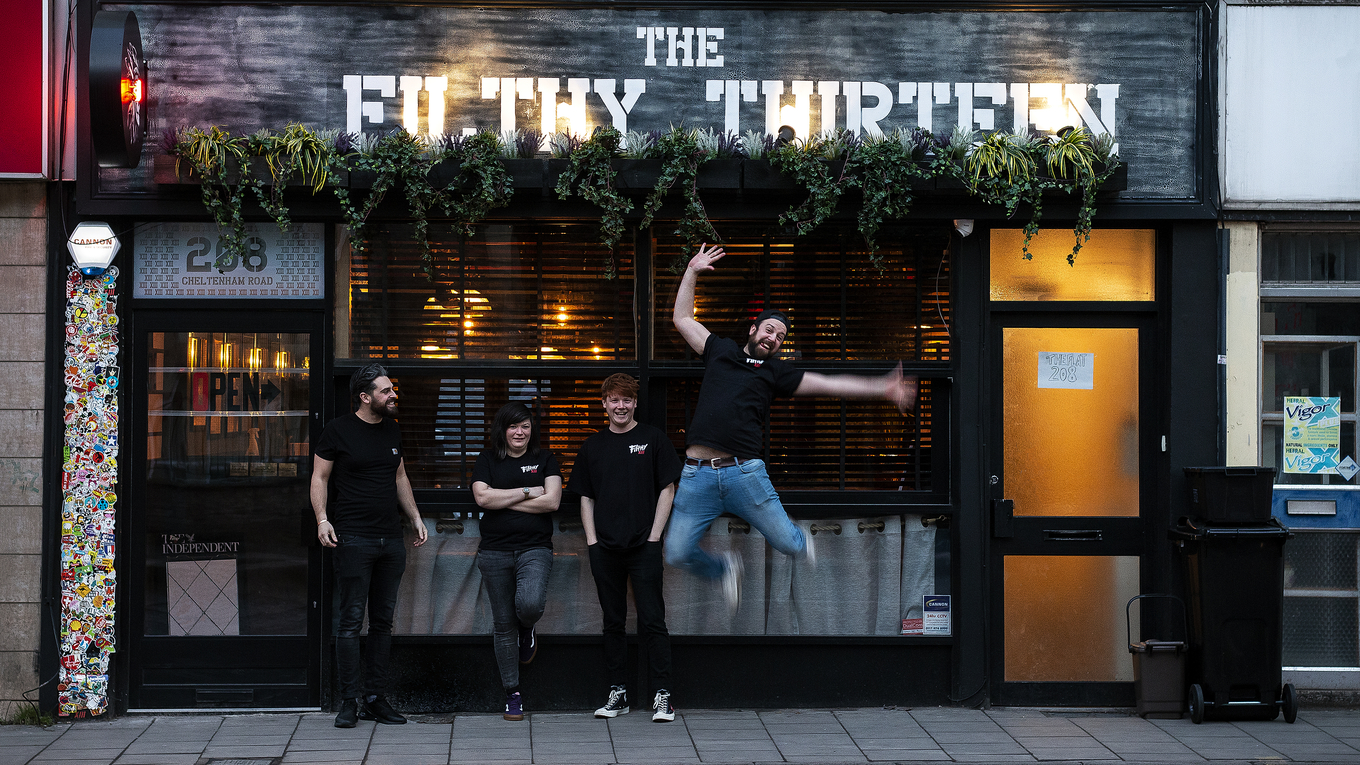 The Filthy Thirteen
208 Cheltenham Road, BS6 5QU
Difford's Guide rating: 4.5/5
The new bar from the team at HMSS, so new that they'd only been granted their licence on the morning of the day we visited for a pre-opening preview. Despite being not yet officially open, this brilliantly designed and conceived bar boasted shelves knick-knacks to shame a collectomaniac 1980s teenager, contributing to warm homely feel. That long-awaited licence dictates that all guests must be seated and from what we've seen and sampled, those seats are going to be highly coveted. And how can we justify such a high rating before a bar has even opened? We've been restrained. We considered 5-out-of-five or even 5+.

Be At One
55 Queens Road, BS8 1QQ
Difford's Guide rating: 4/5
If you know and like this polished chain of good-time bars, its 2-4-1 happy hours and a vast section of crowd-pleasing cocktails, then you won't be disappointed by this Bristol outpost. Just remember to put your collars up when the Elvis track plays. 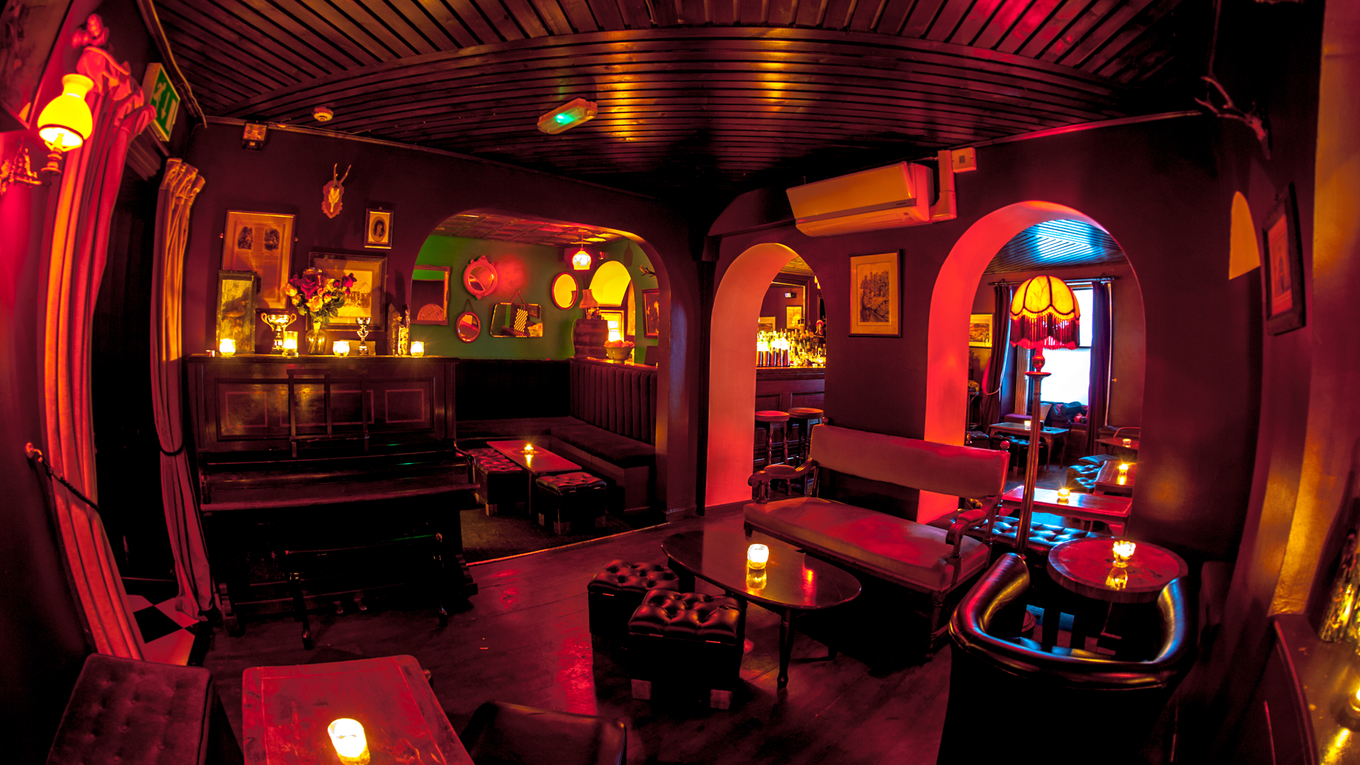 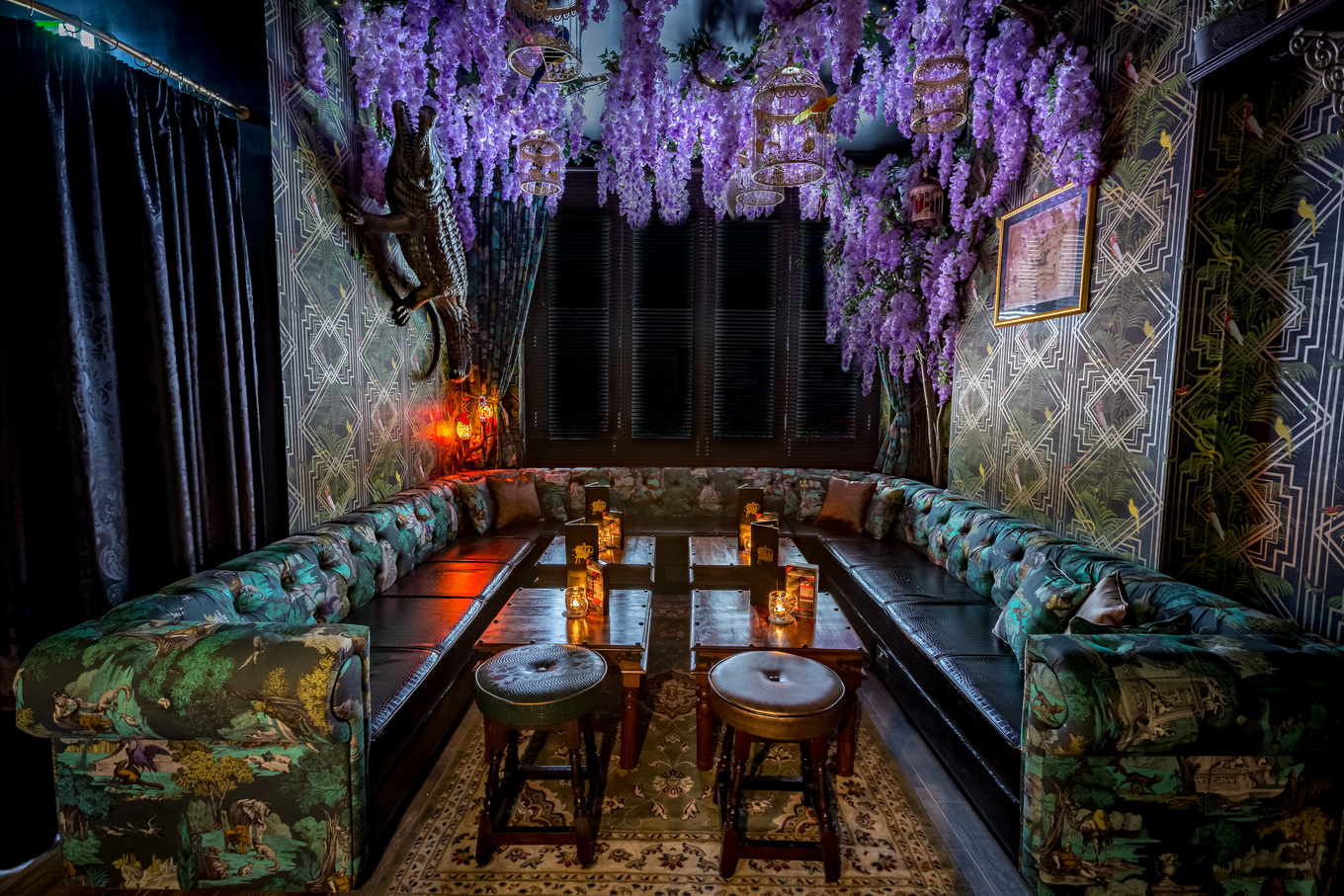 London Cocktail Club (LCC)
37 Triangle West, BS8 1ER
Difford's Guide rating: 4/5
The challenger to the Be At One party offering, the atmosphere at any LCC tends to be a tad more raucous, as do the cocktail names – Brixton Riot anyone? Even staid drinkers will find themselves pealing the moustache off their glass of Burt Reynolds (a Jack Daniel's Rye based and Sazerac-like cocktail) for a selfie.

Loose Cannon Cocktail Bar
Unit 1b, 8 Millennium Promenade, BS1 5SZ
Difford's Guide rating: 4/5
Industrial in style but with an attention to detail that is as much a work-of-art as the prints available for sale lining the walls. Cocktails such as the mezcal and rum-based Barrel Of Laughs are fabulously presented and classics well-executed by both highly skilled and very friendly bartenders. A must visit if you're near the Quay. 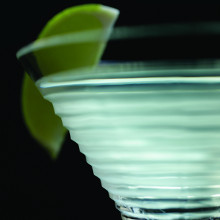