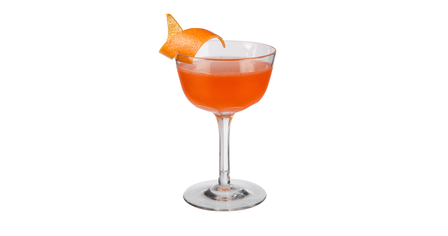 The following cocktails were all added to Difford’s Guide during February 2016. We’ve endeavoured to credit the originator of each drink with reference to a recipe’s origins.

We’ll be adding many more in the coming days and weeks as we prepare to send our next cocktail book to press with the best 3,000 cocktails from the nearly 4,000 we’ve assembled. 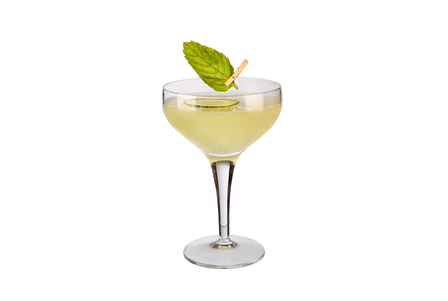 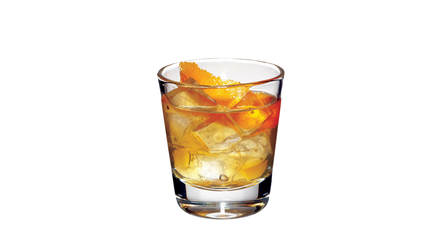 French 125
With: Cognac, lemon juice, sugar syrup and champagne.
Origin: A cognac based version of the French 75 which was named after the 75mm Howitzer field gun used by the French army during the First World War. This cognac version is appropriately named after another gun, the tank mounted Soviet 2A46 (also called D-81T) 125mm/L48 smoothbore cannon.

Gold Rush
With: Bourbon, lemon juice and honey water.
Origin: Envisaged by T. J. Siegel one night in 2001 at Milk & Honey, New York City, USA where it was first made by Sasha Petraske. 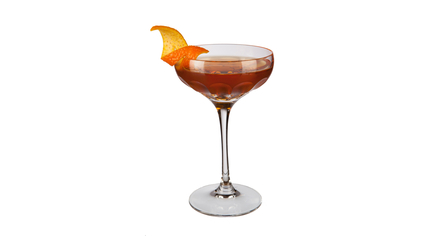 Medicina Latina
With: Blanco tequila, honey syrup and ginger syrup.
Origin: Created in 2009 by Marcos Tello at The Varnish in, Los Angeles, USA. 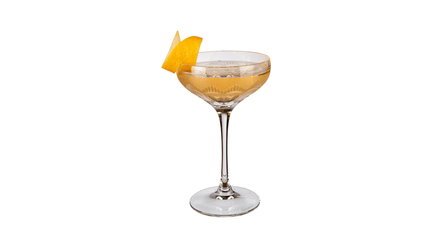 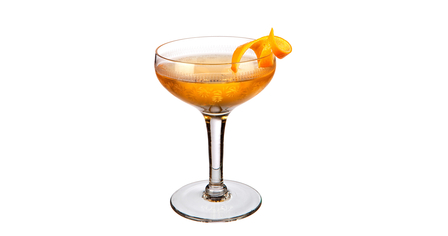 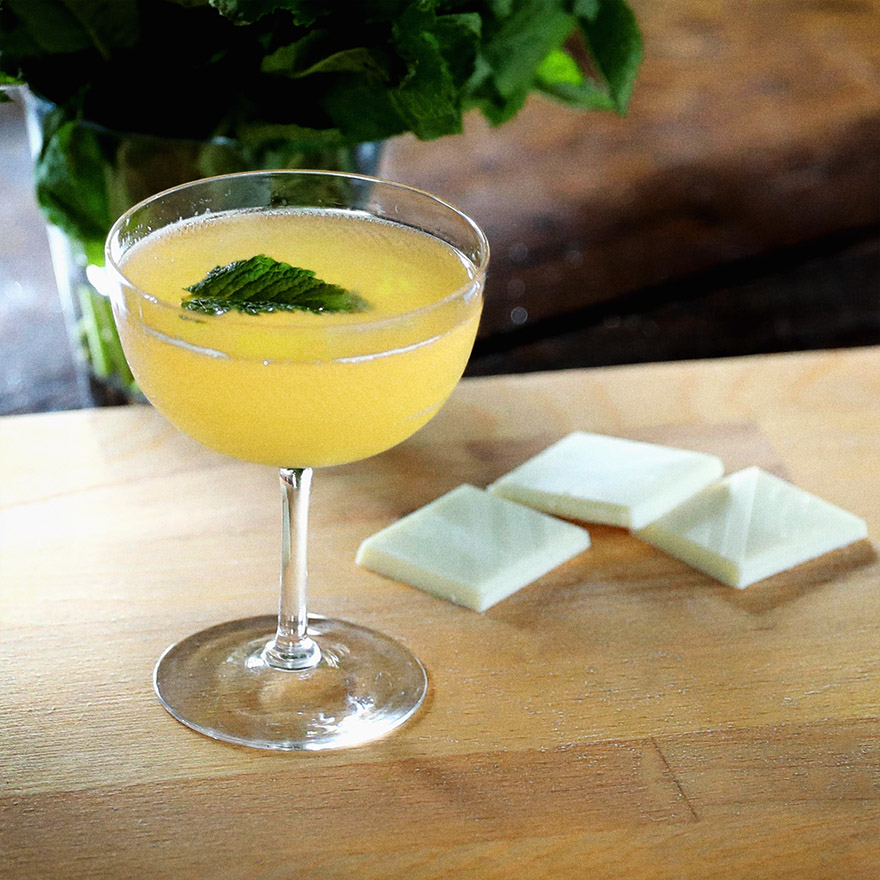 Maraschino is as a delicious a word as it is a liqueur made from sour Marasca cherries. The cherries' flavour, along with that of its pit (stone) are extracted 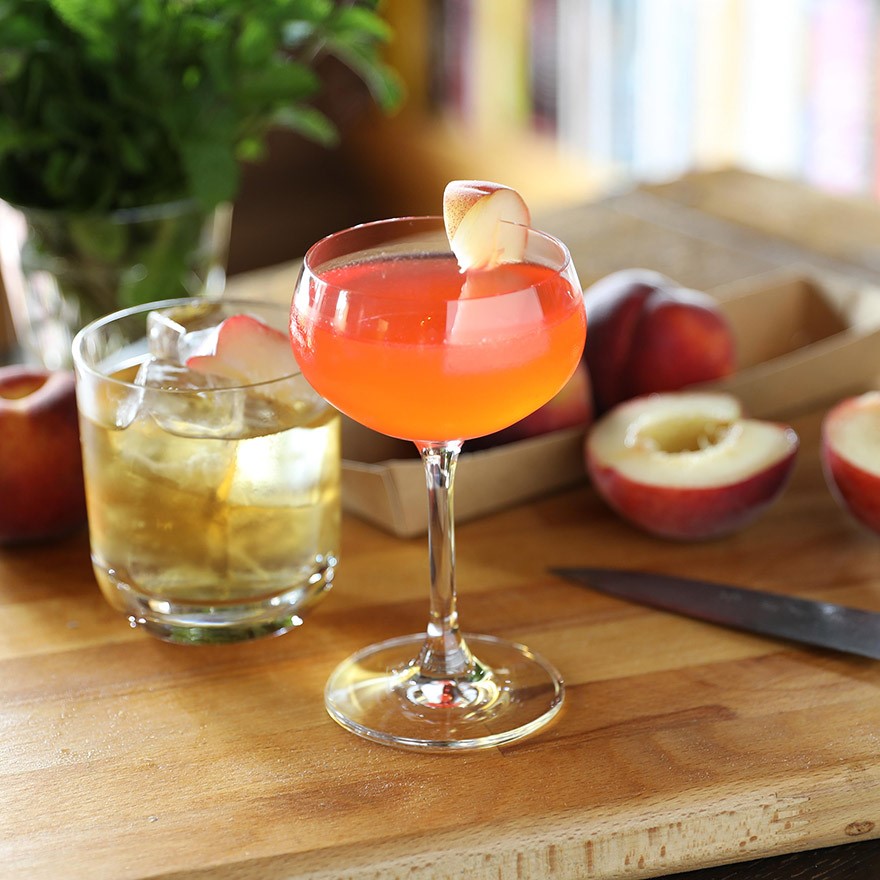 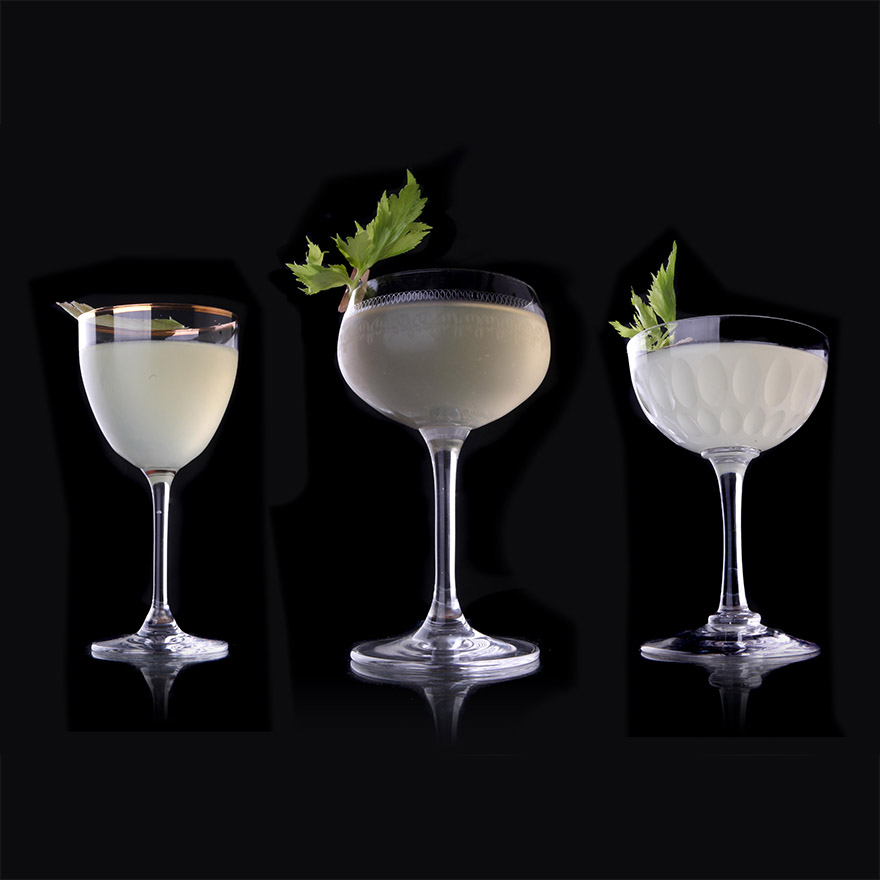 Crunchy succulent celery screams summer and Waldorf salad or even a Waldorf Daiquiri (see below). That distinctive crunch hides the fact that celery is