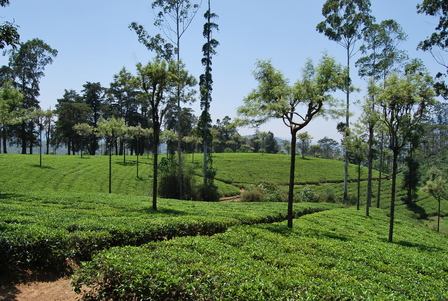 There are not many teas as well-known as English Breakfast Tea. Having a blend of strong black teas at breakfast is a British custom that goes back centuries and has become a part of British culture. This tea is characterized as full-bodied, bold, robust, malty and strong and is often enjoyed with milk and sugar. How did this tea become such an icon?

Tea drinking was introduced to the English court by Catherina of Braganza (1638-1705) from Portugal when she married King Charles II of England in 1662. The Portuguese, who at that time controlled the best trade routes to the East, had trade relations with China since the early 1500's and drinking tea was a luxury enjoyed already by Portuguese royalty. Although there are a few records of drinking tea in England before Catherina's arrival, she's considered to have been responsible for the popularisation of tea in Britain.

Initially tea was drunk as an afternoon drink but half-way the 18th century tea had found its way to the breakfast table. The style of 'Breakfast Tea' we enjoy today is said to have been created in 1892 by Robert Drysdale, a Scottish tea master who saw the need for a stronger morning tea to match the protein-rich traditional English breakfast.

However, the term 'English Breakfast Tea' has earlier origins that the specific style of blend, occurring for the first time in 1834, when a British immigrant in New York started a tea company. This man from Hull, Richard Davies, marketed a blend of Chinese and Indian black teas as "English Breakfast Tea" and sold it to retailers in the city. This blend quickly became successful leading other retailers who wanted to stock it to seek supplies with letters sent to London enquiring about the tea, but no one in Britain had heard of it. Morning tea was a generic name for strong black teas in Britain and as said before, Breakfast Tea was not invented until 1892. This earlier 'Breakfast Tea' was specific to New York. Nowadays every tea brand in the world includes a blend of English Breakfast Tea as it is one of the most popular teas in the world.

English Breakfast Tea is a blend of strong black teas generally from Sri Lanka, India, China or Kenya. Most of these teas are low-grown, meaning that the plantations are situated from sea level to an altitude of 500 metres. Because the bushes at this altitude endure a high temperature and less humidity, combined with a sandy gravel soil, the leaves of the bush produce a strong, full-bodied malty tea. The flavour of the leaves varies from plantation to plantation, but it is always bold and robust.

Tea as a cocktail ingredient has been around since the beginning and before. In the 1700's tea was already a popular ingredient in punches. Breakfast tea is probably one of the most mixable teas when making cocktails. For bartenders Gin and Vodka seem to be the first spirits that come to mind where in combination tea often adds length and character to a drink - Simon Difford's English Breakfast Cocktail for example. However, breakfast tea also works well with aged spirits such as whisky and cognac. The robust and malty character of the tea is strong enough to play around with when trying to find a balance between more flavourful ingredients. Breakfast tea is also very suitable to combine with spices, with a great variety in Chai teas as an example, or of course as a Toddy or a Blazer twist. I can also recommend to try a cup of breakfast tea on the side, while your sipping on your favourite spirit. 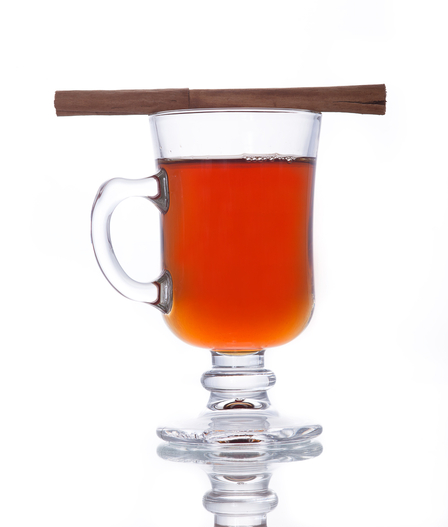