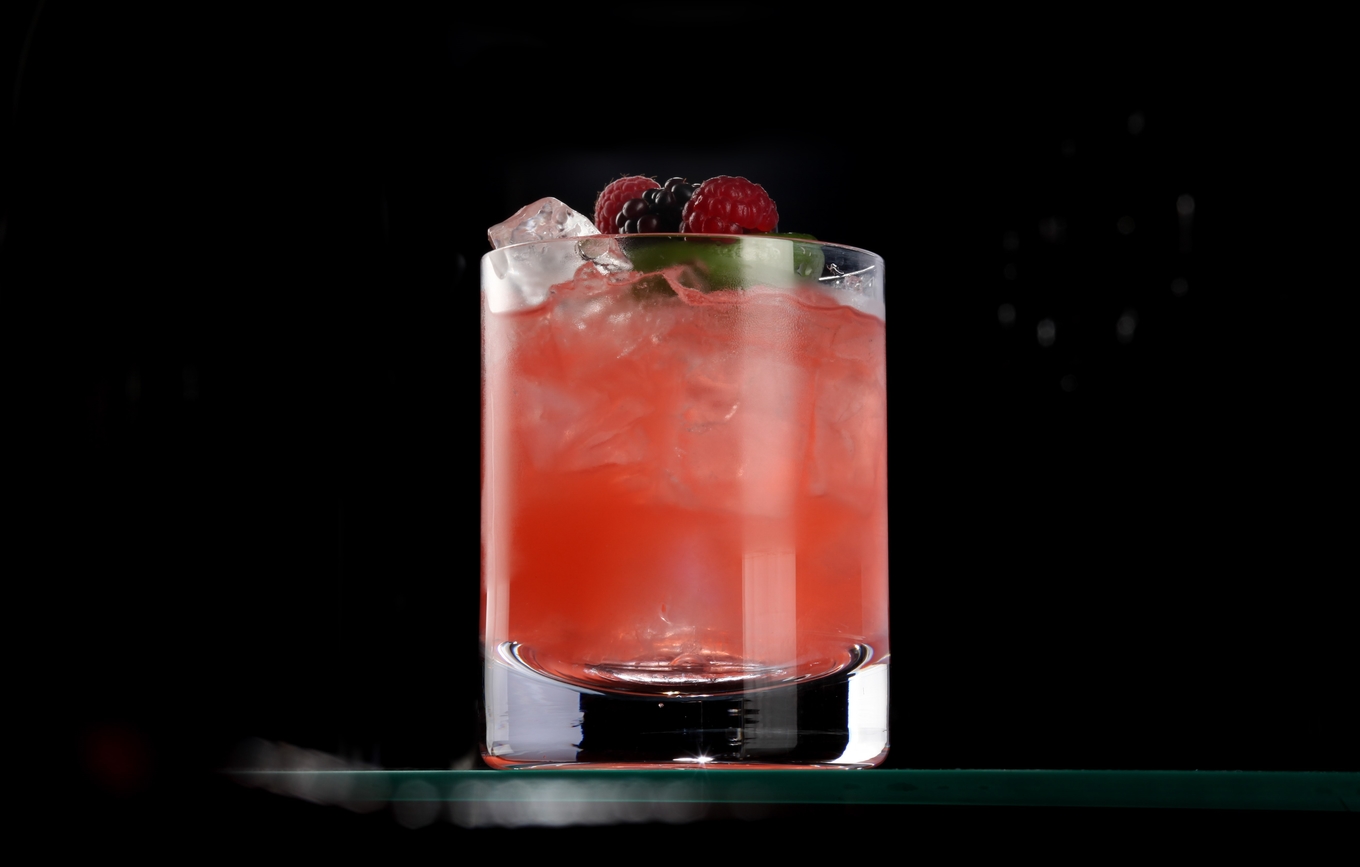 What is a knickerbocker?

The name 'Knickerbockers' originally referred to the style of pants, rolled up just below the knee, that Dutch settlers wore. (This is where the word 'knickers' comes from.)

So the name suggests the Knickerbocker Cocktail was first made in New York but by who remains unknown. However, thanks to printed recipes we do know how the drink evolved. 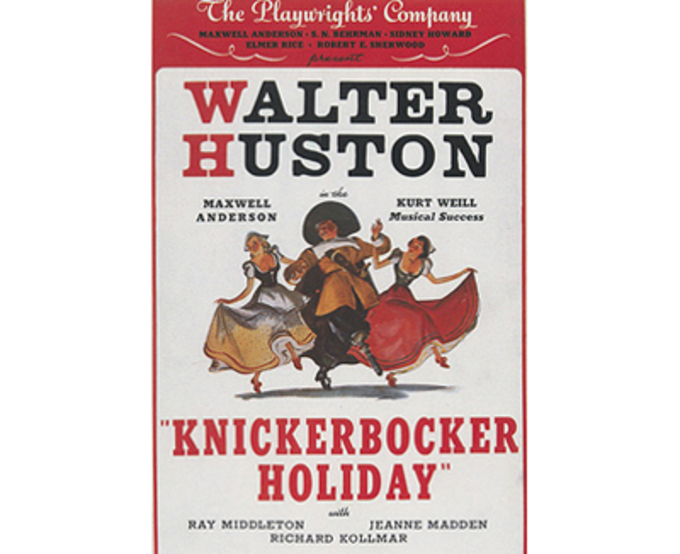 The Knickerbocker cocktail first appears in Jerry Thomas' 1862 The Bartender's Guide with the following recipe:

Jerry Thomas' 1862 recipe: "½ a lime, or lemon, squeeze out the juice, and put rind and juice in the glass. 2 spoon raspberry syrup, 1 wine-glass Santa Cruz rum, ½ teaspoonful of Curaçao."

The drink then appears in William Terrington's 1869 Cooling Cups and Dainty Drinks with two different versions, the "Knickerbocker à la Monsieur" which is virtually identical to the above, and the quite different "Knickerbocker à la Madame" which calls for "½ pint lemon-water ice, ½ pint sherry or Madeira, 1 bottle seltzer water and ¼ pint shaven ice."

In his 1882 New and Improved Bartender's Manual Harry Johnson lists just one version, simply called Knickerbocker, but he adds pineapple and orange to the Jerry Thomas' recipe.

It is only presumed Craddock's second 'Special' version should also be shaken and served straight-up as it appears in the 'cocktails' section of the book where most drinks have the instruction "strain into cocktail glass". However, a specific instruction to the method of serve is missing from the recipe and it could be The Knicker-Bocker Special only appears in this section of the book due to its name and Craddock simply omitted the instruction to hide what could be considered a miscatagorisation. Interestingly, whoever edited the much later 1985 edition of The Savoy Cocktail Book omitted the martini-style Knicker-Bocker and added the instruction "Shake well and strain into cocktail glass" to the Knicker-Bocker Special.

So like many other vintage cocktails the Knickerbocker has evolved over decades with numerous recipes. We list three different versions on Difford's Guide (click on name for recipe):

Many of the recipes referred to above use an ingredient that, the quality of which, will make or break the drink: raspberry syrup.

You can buy proprietary bottled raspberry syrup which works well, but these tend to be jammy in flavour, lacking the fresh rich berry fruitiness of homemade raspberry syrup.

To make your own raspberry syrup simply:
1. Muddle a few punnets of fresh raspberries in a bowl to make into a pulp.
2. Push the raspberry pulp through a large fine sieve and collect the resulting juice in a mug.
3. Note how much juice is in the mug. e.g. Half filled (the volume I aim for each time I make raspberry syrup).
4. Pour the juice into a saucepan over a low heat.
5. Use the same cleaned and dried mug, or another mug of the same size to measure 1.5 times caster sugar (half as much sugar again as juice) into the saucepan, constantly stirring. (e.g. 1/2 mug of juice = 3/4 mug of caster sugar).
6. Be sure to only gently warm - just enough heat to help the sugar dissolve. Use elbow grease rather than too much heat or your syrup will have a cooked jammy flavour.
7. Continue to stir until all the sugar is dissolved and then fine strain into a sterilised and still warm glass bottle. Seal, allow to cool and then store in the refrigerator until required. Keep for a maximum of 7 days.

Commercial raspberry syrups, such as Monin, tend to be slightly sweeter but still work well in our recipes. 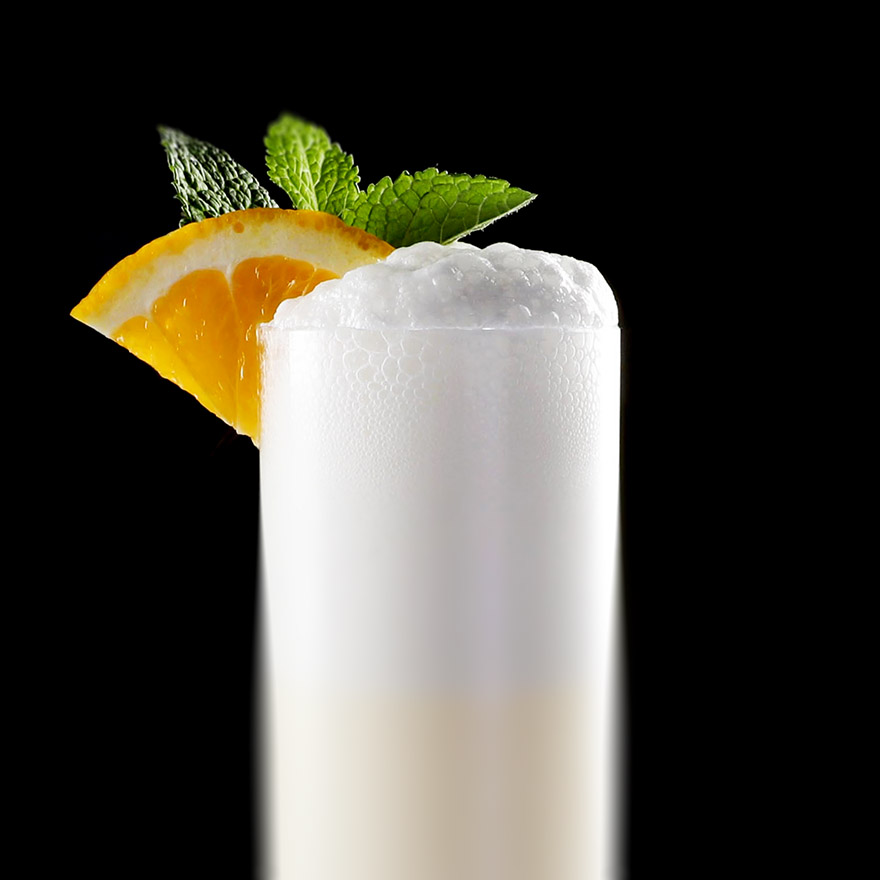