My interest in cocktails began when the craft cocktail scene started to explode. I was fascinated by the ingredients and techniques bartenders were using to be creative. As my passion for cocktails grew, I started creating cocktails at home. I bought books and searched sites such as Difford’s Guide for recipes and techniques. I discovered that I also loved learning the history behind drinks.

During my research for cocktail recipes, I kept seeing cocktails mentioned in the context of variations on the Last Word cocktail. It piqued my curiosity and made me want to find out how many versions of the Last Word cocktail existed. So, I had the idea to create a fun campaign with my friends on Instagram to see how many variations of the Last Word we could create and post. While I was reaching out to my friends on Instagram, I discovered many fabulous cocktail Instagram accounts from people around the world. That's when I began to widen the invitation and invite as many people as I could to join my campaign.

For this campaign, I created an Instagram account called "We Have the Last Word." This was also the hashtag we used—#WeHaveTheLastWord. The campaign began on April 1st of 2017 and ran for the entire month of April.

As I continued to plan the details of this campaign, my initial focus began to shift. The original impetus for the campaign was to see how many variations of the Last Word cocktails existed, but the campaign now had taken on a different meaning.

The words I based my campaign on were:

• Create something amazing.
• Inspire with your creation and get inspired by others.
• Support and encourage one another.
• Discover new Instagram accounts worldwide.
• Connect and create new friendships.

The results of the campaign were phenomenal. On the first day alone, we had over 50 submissions. Each day, more people joined us. People who had already submitted a post wanted to submit another one. News of the campaign began to spread. It was not just the home bartender involved in this campaign. Professional bartenders joined in. Bars and restaurants submitted posts. Cocktail websites, cocktail writers, cocktail bloggers, cocktail book authors, spirit stores, distilleries, and spirit brands also joined us. Every aspect of the spirit industry was represented. The participation exceeded my wildest expectations.

By the end of the campaign, I was overwhelmed by the responses. The final numbers were astonishing.

• We had 454 participants.
• 941 posts were submitted.
• We attracted 2,865 followers.
• In the U.S., we had submissions from 36 states plus the District of Columbia.
• Worldwide, we had participants from 31 countries and territories.

What was truly inspiring was how the cocktail community came together. New relationships were formed. People started to bond. They began to inspire one another, sharing information, collaborating on projects, and supporting and encouraging one another. They showed that the world is indeed much smaller when we can come together and unite. Even if it is just over a cocktail.

What started out as a simple curiosity about a cocktail and its variations truly turned into a Global Cocktail Event.

We showed that indeed "We Have the Last Word!" 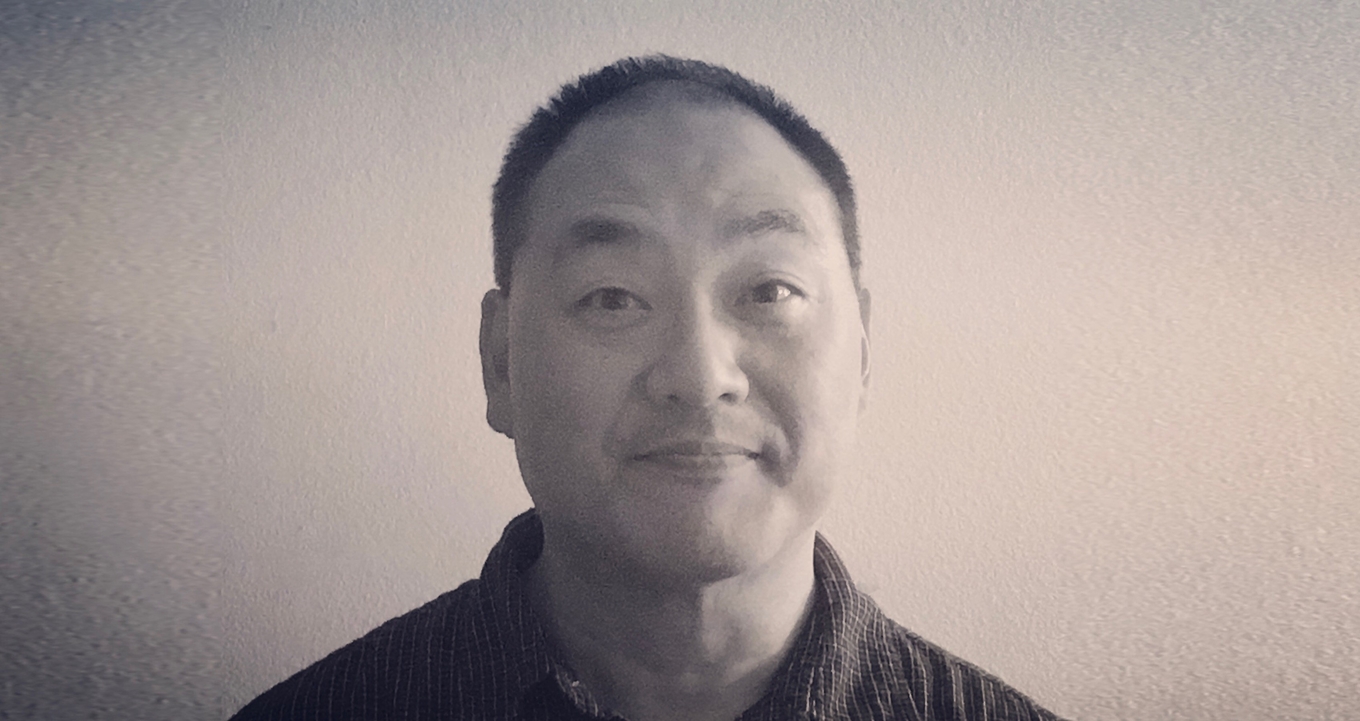 ... comment(s) for We Have the Last Word Cocktail Instagram Campaign