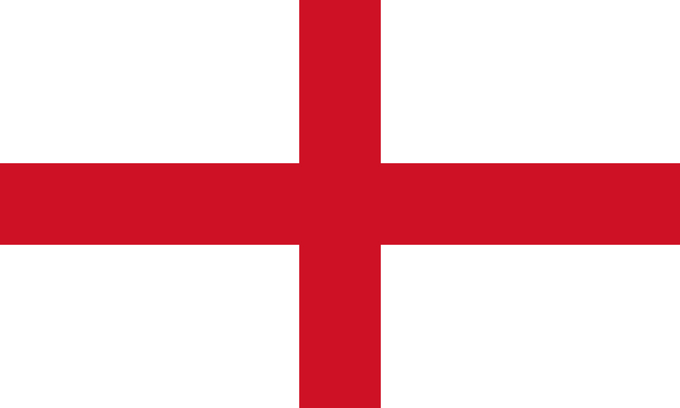 The world of whisky is increasingly global, as distilleries in ever more countries become operational – including in England. Malt whisky is at the forefront, though wherever it’s produced there’s a familiar formula: malted barley, yeast, pot still distillation, with bourbon and sherry casks used for ageing. So how can English malt whiskies stand out?

There are various opportunities to be individual, as each ingredient and every detail of the production process include options that influence the house style. And as whisky fans love detail, every aspect of the production story has an appreciative audience.

Provenance also resonates more broadly beyond connoisseurs, having become a lifestyle issue, which means that using 'local' ingredients can be very emotive. The exact source of the barley, and the influence of terroir (micro-climate and soil), as well as the cultivation cycle and harvest, are all part of a story that more people want to hear (and who are easier than ever to reach, whether through the website or social media).

Adnams, for example, is based in Southwold, Suffolk, and distills malt whisky from local barley cultivated on East Anglian farms. The source of yeast for fermentation is even closer: Adnams Brewery which is on the same site.

The choice of yeast strain, in conjunction with the length of fermentation, is individual to each distillery, and these two factors determine the profile of the resulting wash. Longer fermentation typically creates a broader range of characteristics beyond the original cereal notes, from which the master distiller can select the profile of the new make spirit during distillation.

Malt whisky is synonymous with pot still distillation, but that doesn't apply everywhere. In Wales, for example, Penderyn has a single copper pot still fitted with two columns (characteristic of continuous distillation, though this is a batch process), which results in a distillate at 92% abv. This compares to a typical strength of 70% abv for new make spirit in Scottish malt whisky distilleries, and the higher the distillation strength the lighter, and more elegant, the resulting spirit.

Penderyn also has an individual maturation regime. While bourbon barrels are used for the main maturation, which is typical for malt whisky in general, Penderyn's whisky is finished in madeira wine casks, which add a creamy, fruity complexity.

The cask is the primary influence during maturation, though conditions in the ageing warehouse are another factor, with the temperature range and level of humidity influencing evaporation rates. In Wales, the climate is generally wetter and slightly warmer than Scotland, creating an individual environment. Quantifying the exact influence this has on the ageing process is hardly straightforward, particularly as the influence of evaporation is still not fully understood. However, it's certainly a factor, and provides a valid talking point.

Location is of course a key part of a distillery's individuality, with location also significant in a broader sense, meaning country of origin, and being part of a category, such as English or Welsh whisky.

Welsh whisky is currently represented by Penderyn (established in 2004), though more distilleries are planned, and a larger total will inevitably raise the profile of Welsh whisky. Meanwhile, as the distillery total in England continues to rise, this should also promote a sense of English whisky as a category.

A major development would be to establish regulations specifically for English and Welsh whisky, rather than being subject to EU whisky regulations (whether, and how, Brexit may affect this remains to be seen). A related benefit would be gaining a GI (Geographical Indicator) to protect and further enhance the category.

The Scottish model also raises the question of regionalism. Dividing Scotland into the Highlands (including Speyside), Lowlands, Campbeltown and Islay, is one practical way of navigating such a broad category. And as more distilleries produce whisky in England, could this lead to a similar division, with East Anglia or London for example, designated individual whisky regions?

But how could this help? Would it be anything more than a geographical guide, rather than a stylistic one? Does that matter? Anything that promotes a sense of regionality creates opportunities. Establishing a 'distillery trail' in the area, for example, would encourage visitors, so long as the usual range of facilities are provided: tours and tastings, visitor centres with the all-important retail unit, and so on.

Another key factor is that whisky, particularly Scotch malt whisky, has been the most innovative spirits category, with cask selection in particular driving an extensive range of limited-editions. This approach creates natural highlights for fans, who are always primed for the next release.

Innovation provides great opportunities, but also challenges. The rate at which limited-editions, for example, reach the market has certainly increased significantly, which means an expectation of frequency and a compelling story to accompany each release.

A significant sign of progress will be when English whiskies, for example, have their own dedicated shelf in retail, rather than being part of an assorted line-up under the heading 'World Whiskies.' When this might happen remains to be seen, though one inspiration is Japanese whisky, which shows how a category can rise to award-winning prominence.

And in the meantime, we can do something we all greatly enjoy: speculate on future prospects, and deliver our views with great authority (as though whatever we say will, inevitably, happen).