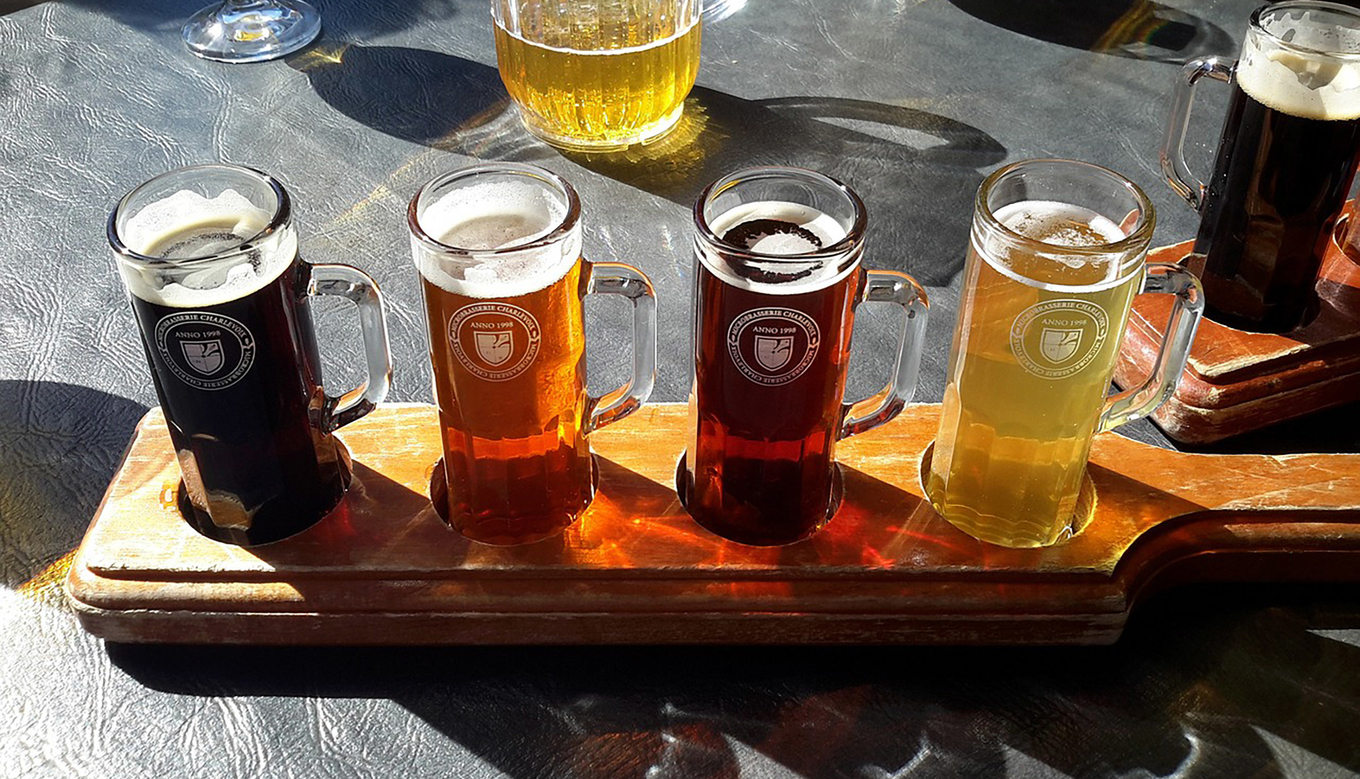 Celebrated annually on the first Friday of August, International Beer Day (IBD) was conceived in 2007 by Jesse Avshalomov at a bar in Santa Cruz, California and has since become truly international with folk around the world embracing a day that celebrates beer.

August was chosen for its summer weather and distance from other beer celebrations - although we note that the day prior (first Thursday of August) is India Pale Ale Day and the next day (first Saturday in August) is International Mead Day.

For most, this is just a good excuse to drink more beer, but International Beer Day has three declared purposes:

In the spirit of our cocktail of the day, may we suggest, like us, that you combine a passion for beer and cocktails with on of these: 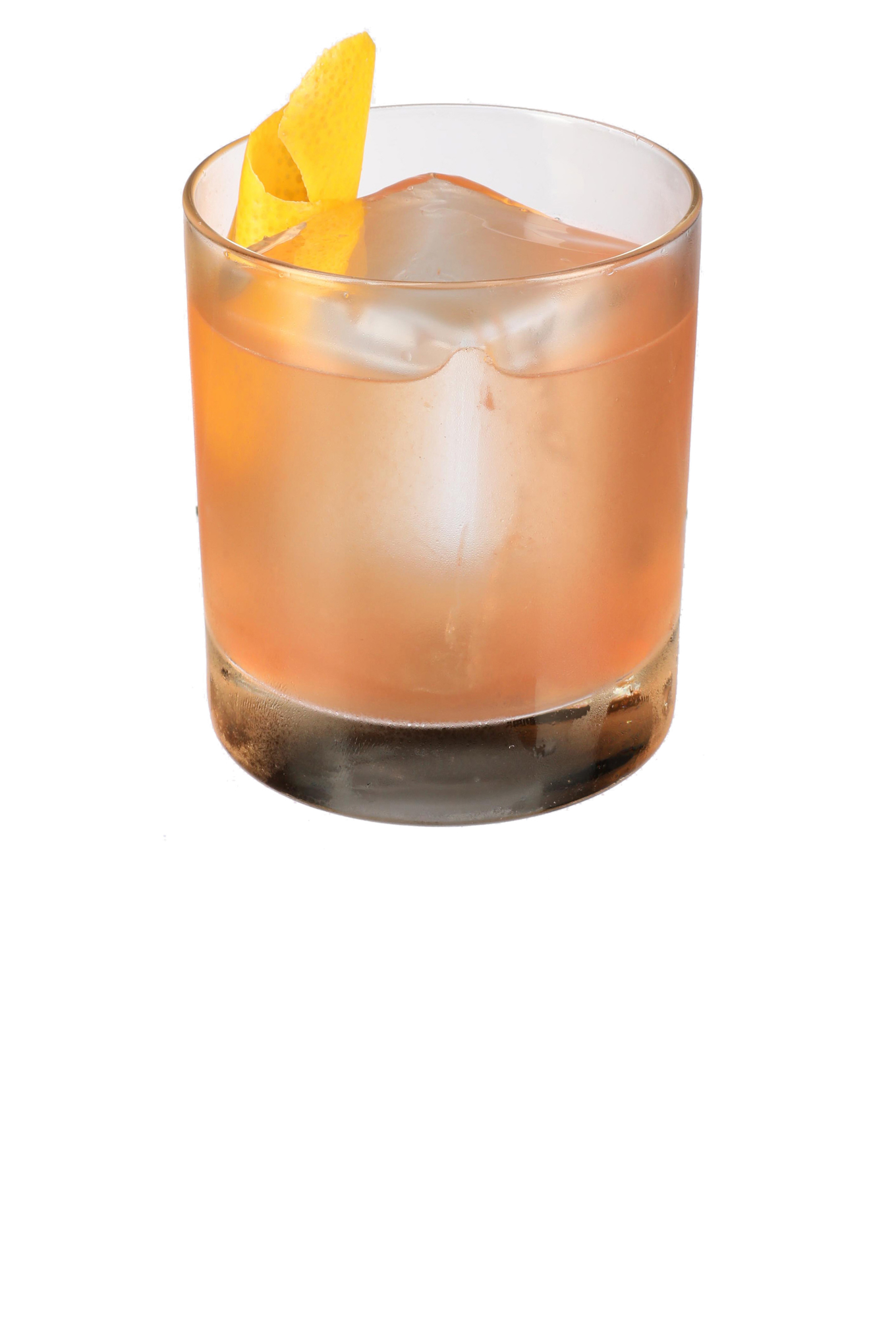 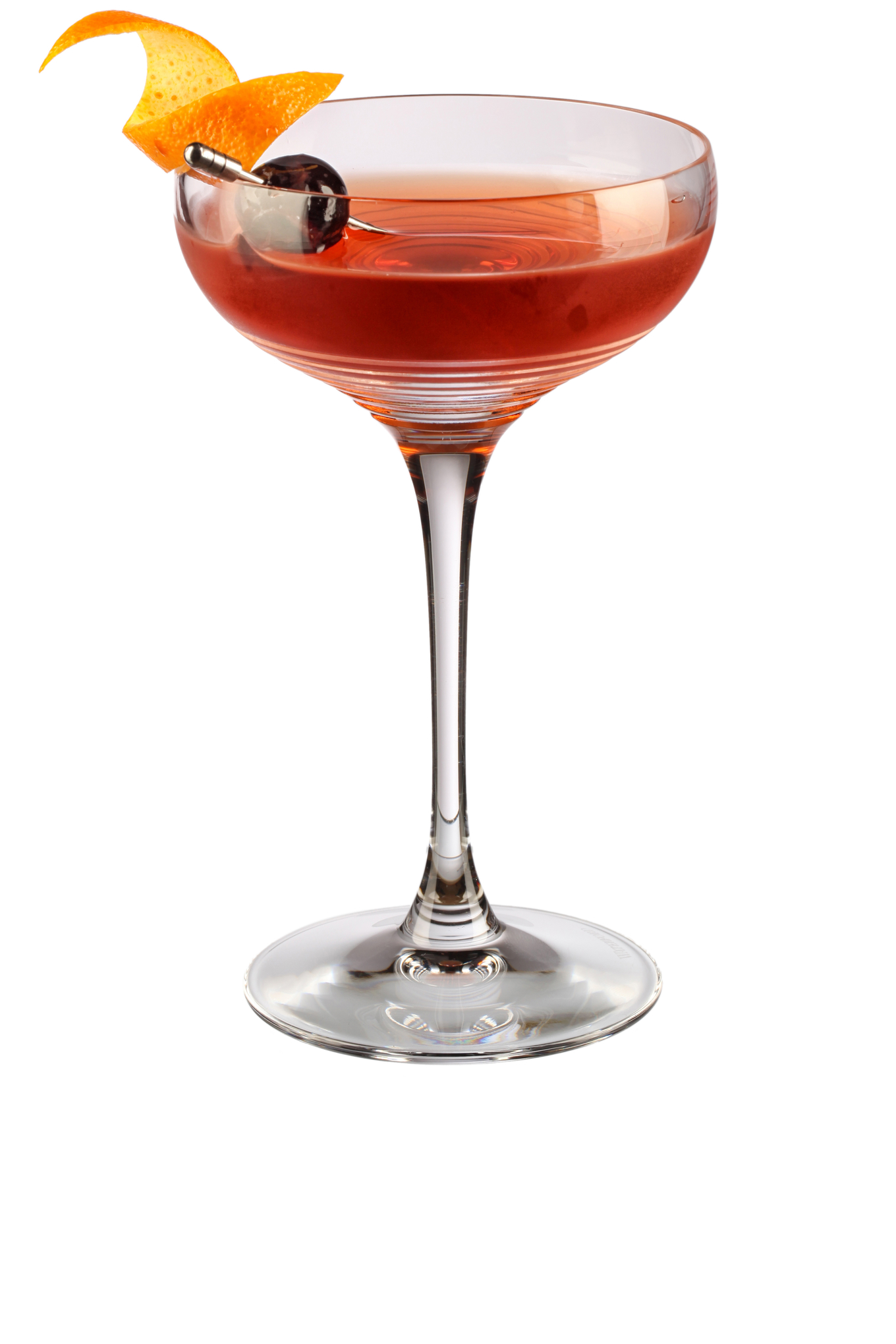 Bitches Brew
With: Byrrh aromatised wine, genever, vodka, and IPA beer.
We say: Cue up the Miles Davis album of the same name before making... 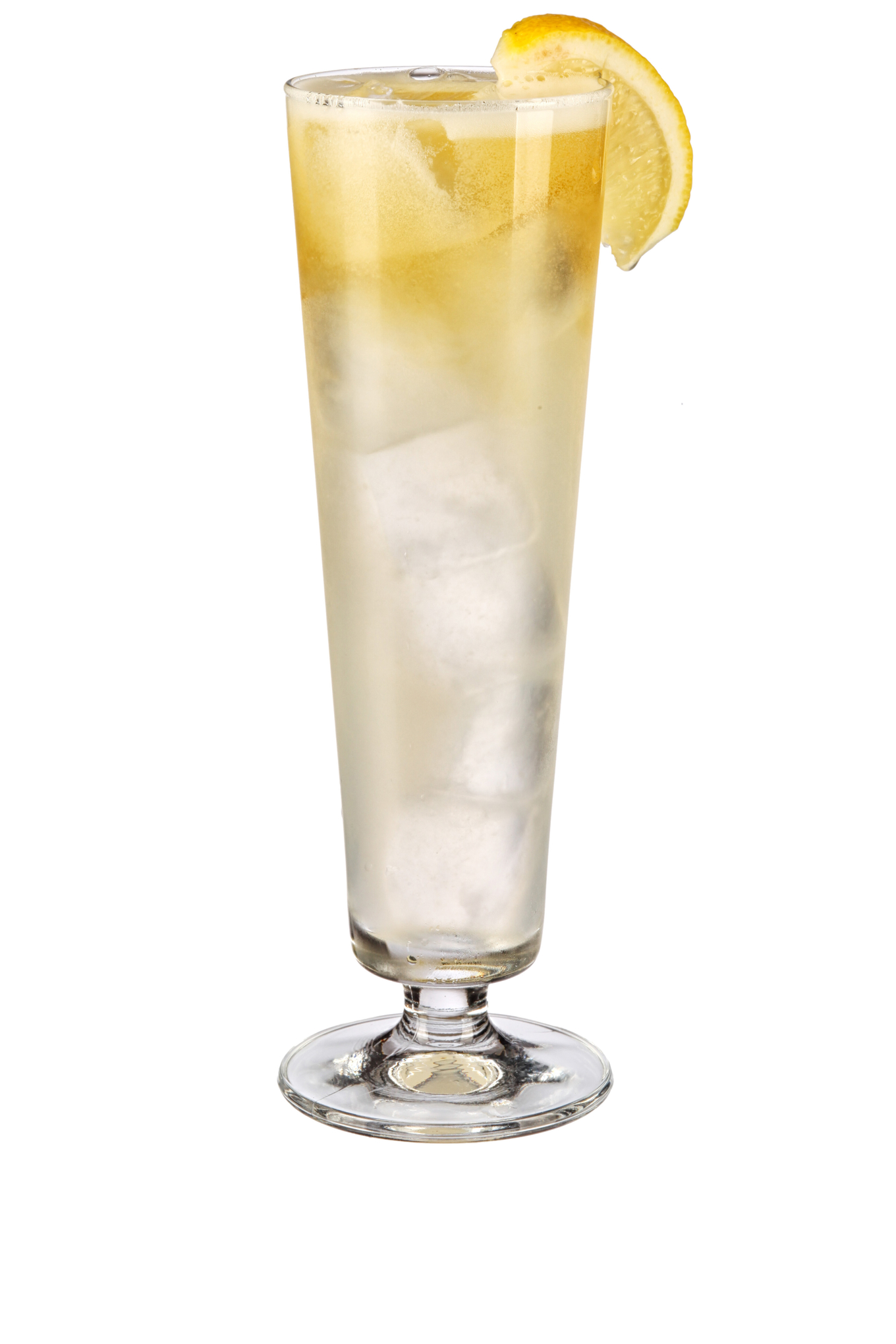 Czechmate
With: Vodka, Lemon juice, Becherovka, sugar syrup, and pilsner lager.
We say: A 2015 cocktail created by Jim Meehan to serve in Prague. 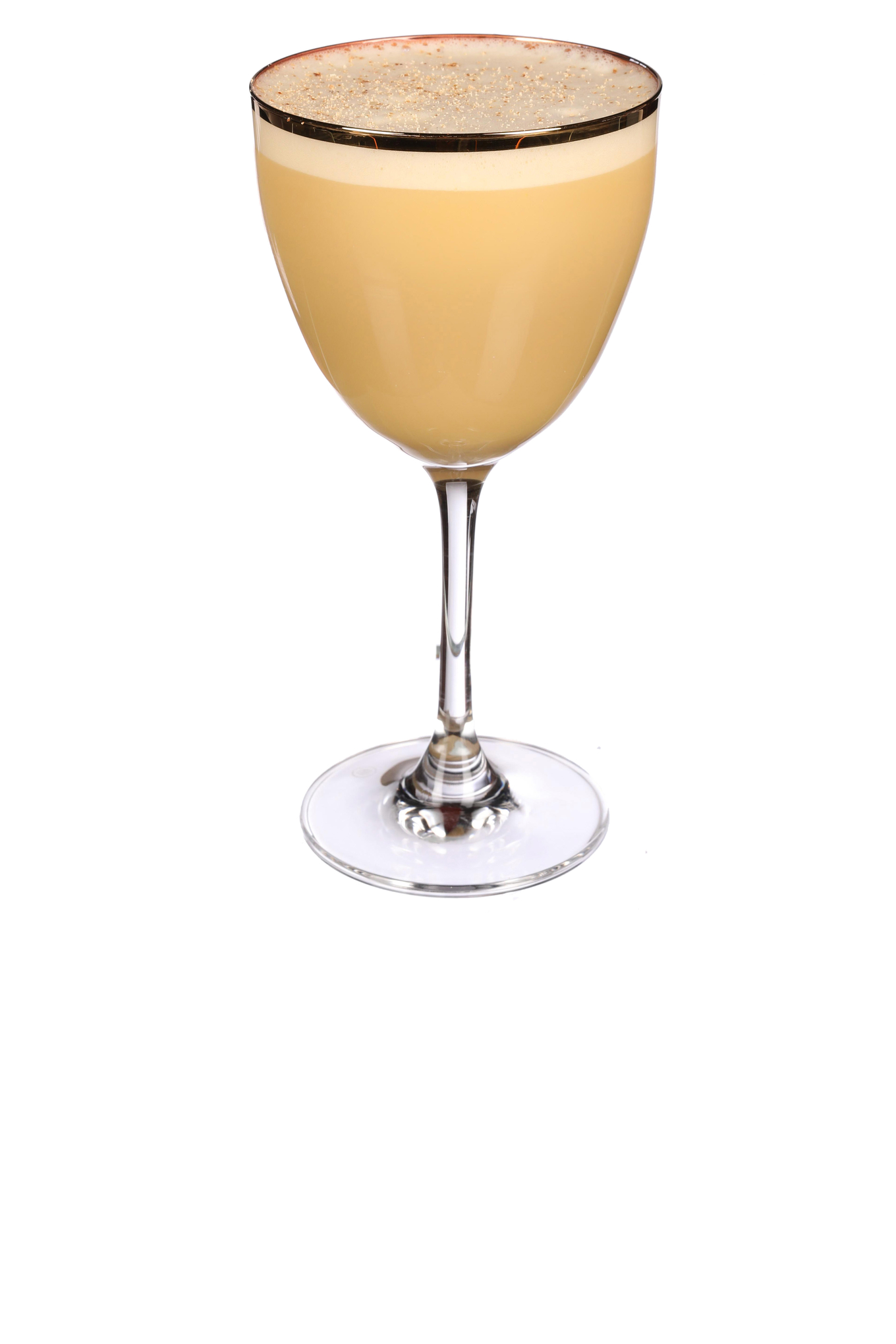 Flip the Script
With: Irish whiskey, stout, maple syrup, egg (white & yolk), and bitters.
We say: Something of a bite-sized meal in itself. Tasty... 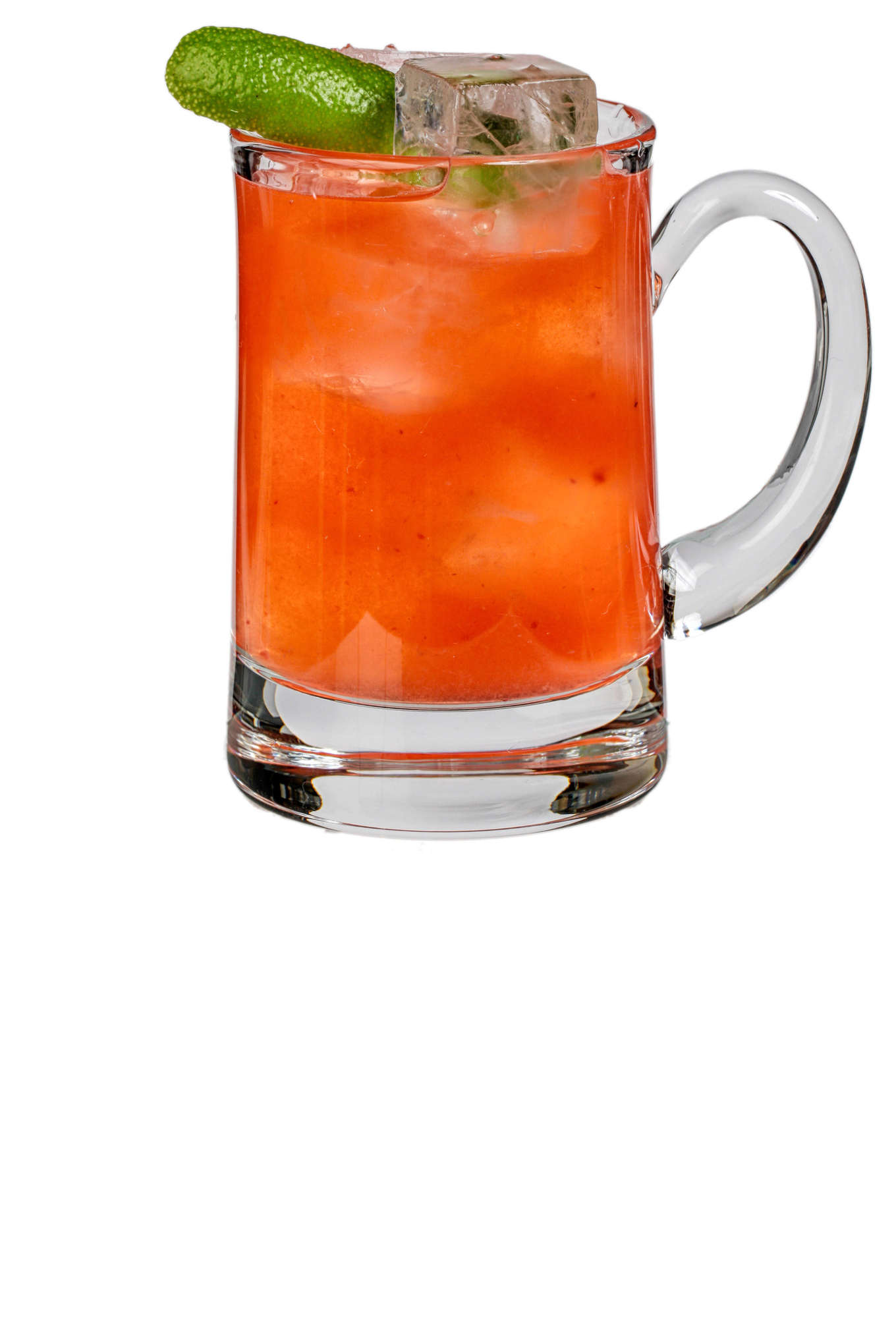 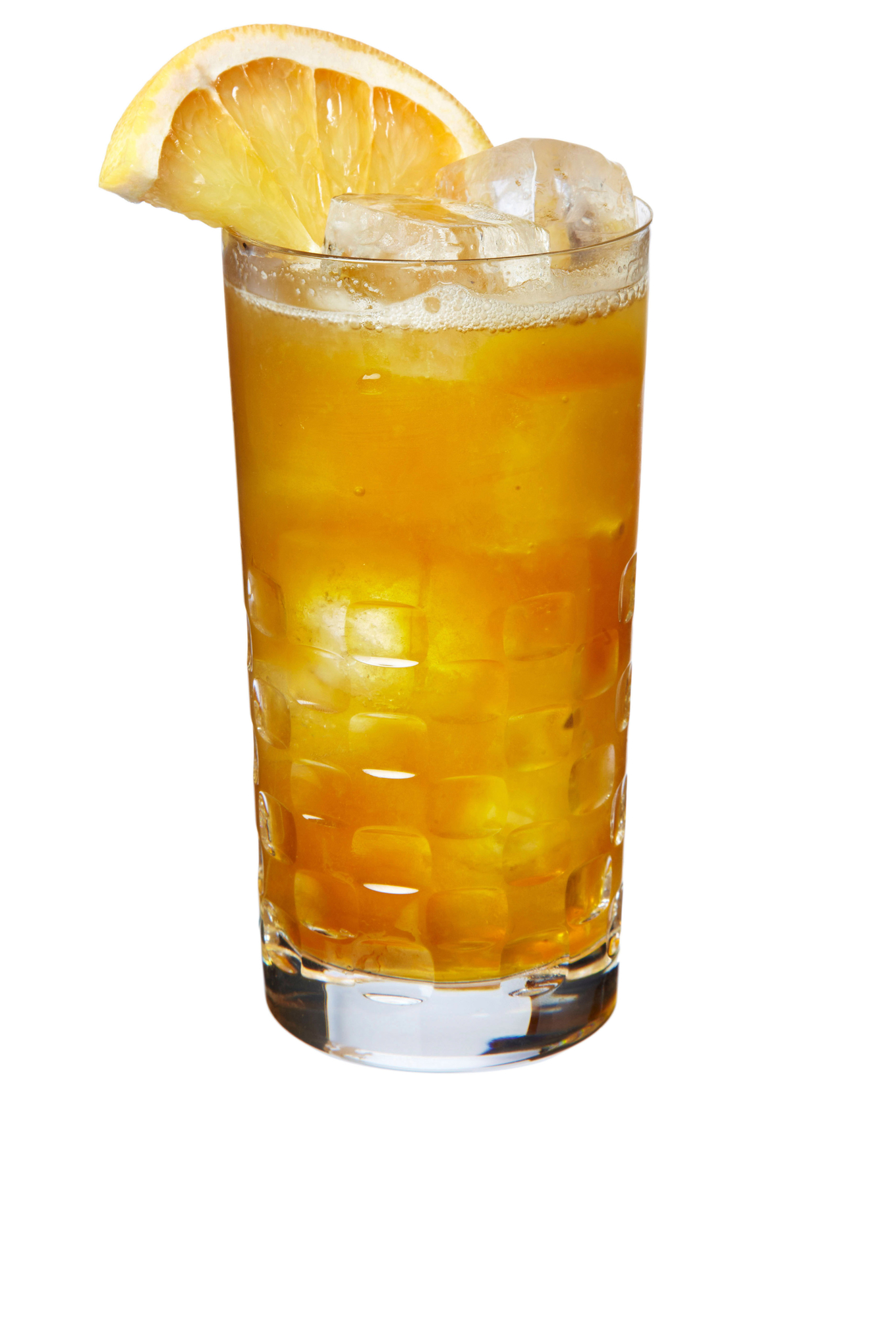 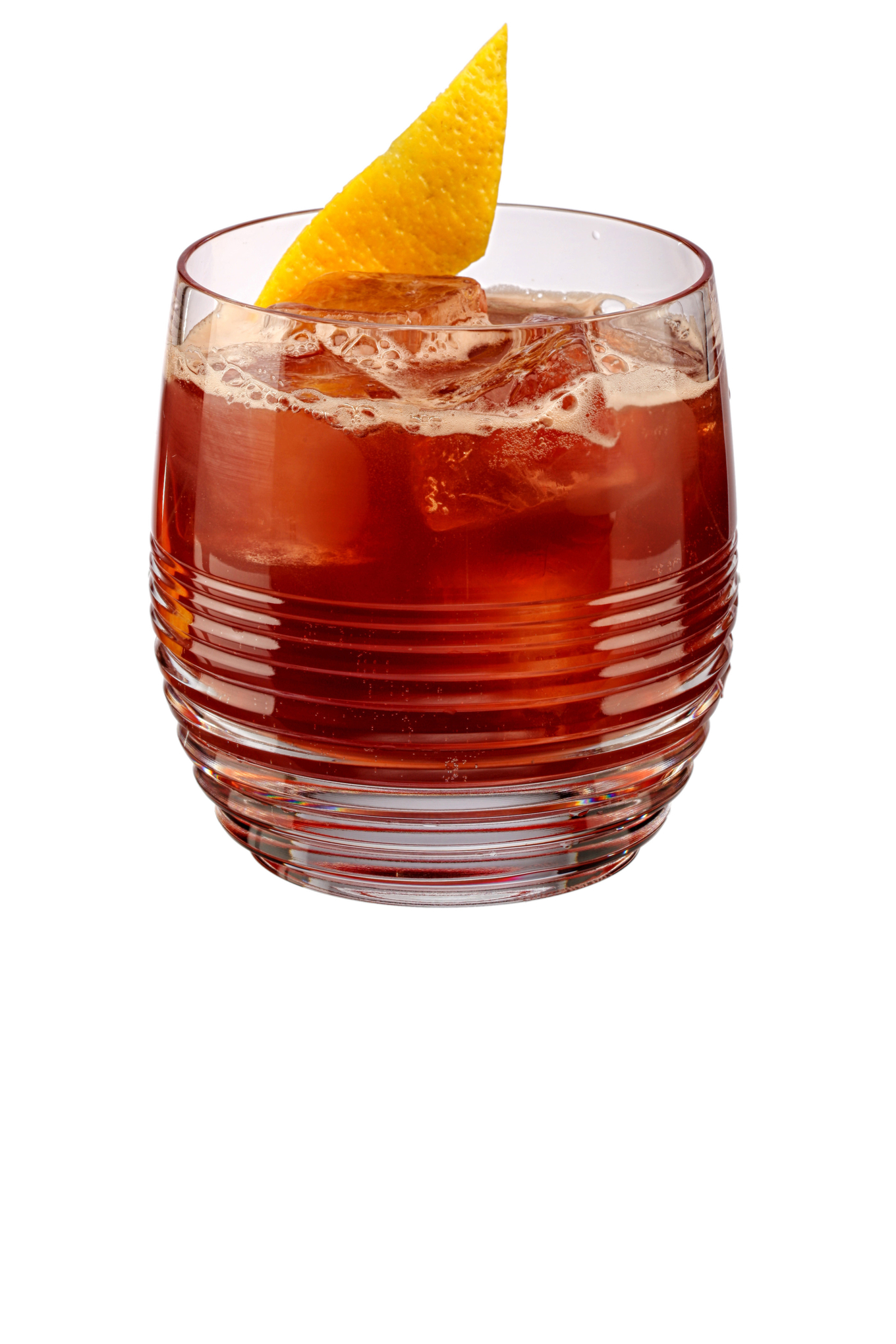 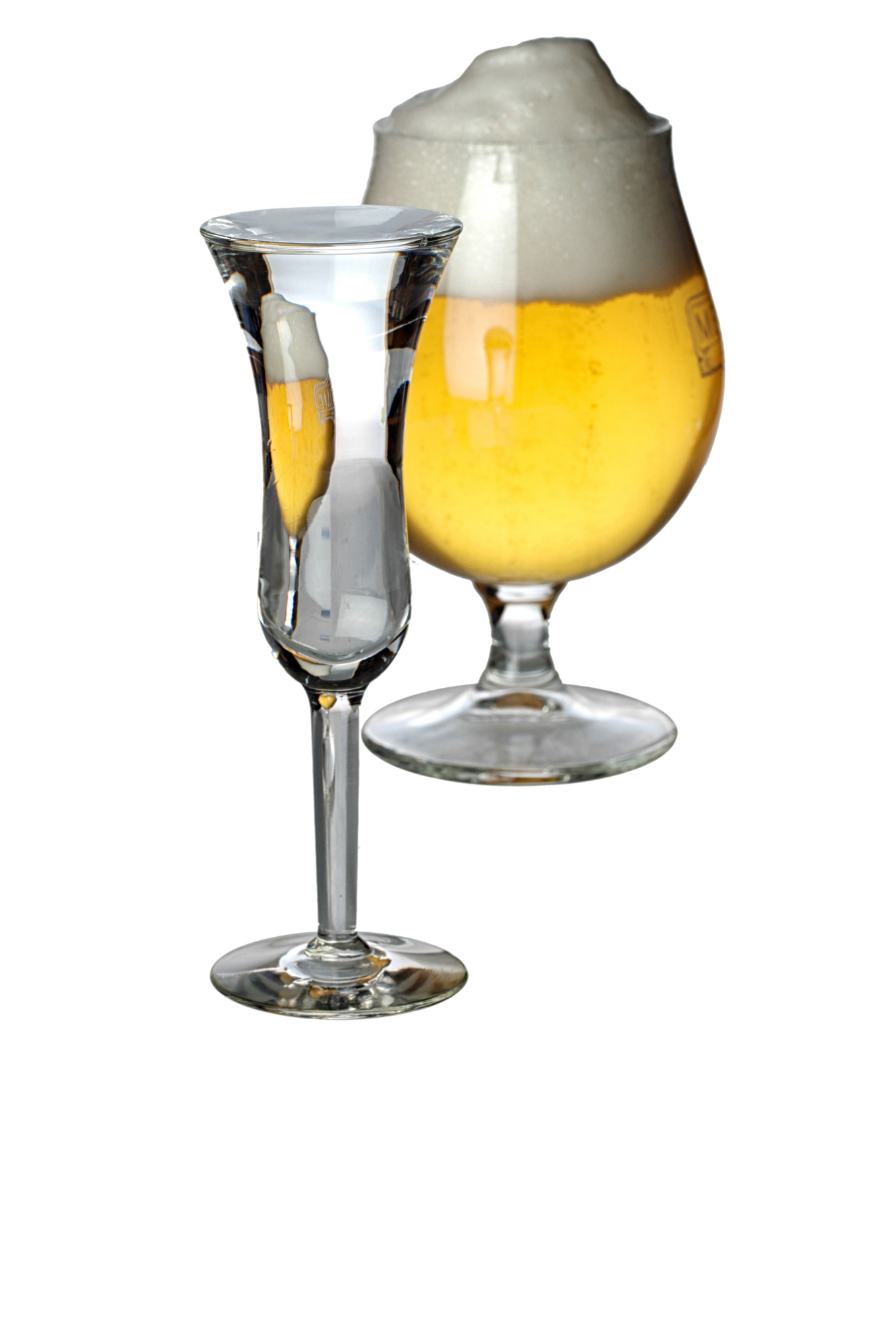 Kopstoot
With: Genever, Belgium or Dutch ale.
We say: Tot a cocktail but a chilled 'headbutt' that will caress your palate.