Tony Conigliaro on the secrets of carbonation 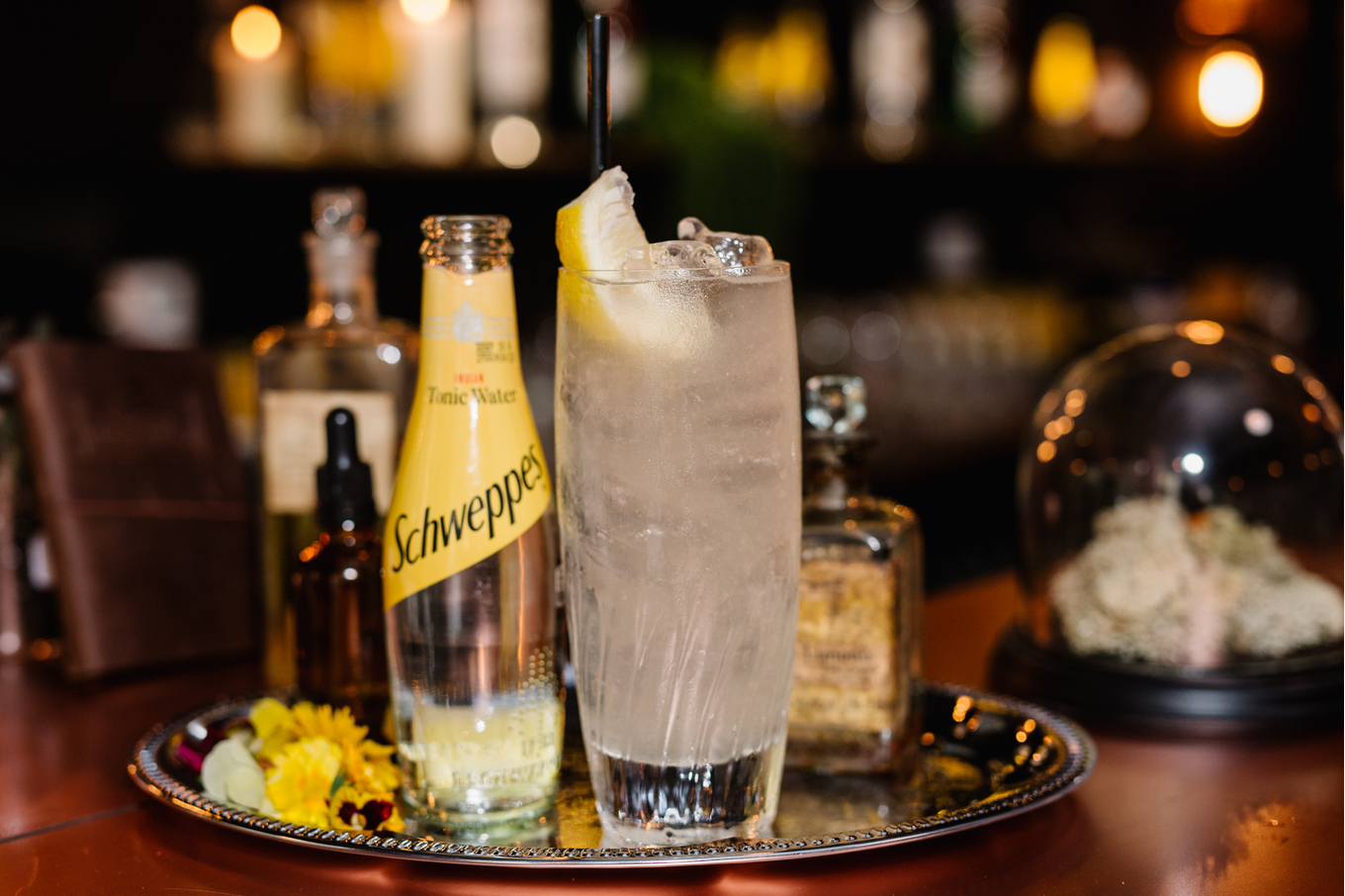 One-time art student and contemporary cocktail alchemist Tony Conigliaro has always had a thing for bubbles. One of his signature drinks when he opened his first bar, 69 Colebrooke Row, AKA The Bar with No Name, combined champagne with the scent of Chanel No. 5, a creation two years in the making.

"We did a whole load of learning about bubbles and research into that. I was on a aroma and drinking mission, getting drinks to smell more," Conigliaro recalls. One key learning? "CO2 is one of the best aroma delivery systems there is."

The magic of carbonation, in fact, was one of the main elements that drew Conigliaro to work with venerable mixer titan Schweppes. The project spans the gamut from making drinks and writing content to helping design the perfect G&T glass for World Gin Day or creating an alchemy bar at London Cocktail Week - although, sadly, Schweppes are not letting him loose on their industry-leading bubble-making kit just yet.

Conigliaro, who has collaborated with everyone from Heston Blumenthal to experimental psychologist and "gastrophysicist" Charles Spence, is genuinely interested in the complex science of how we experience liquids. "Basically, Schweppes got a whole scientific paper written up to do with the size of bubbles and the reaction of bubbles, their longevity, and stuff like that," he explains.

Put simply, for bubbles, at least, bigger generally means better - because a bubble that starts off larger stays larger. "There's a level at which you have this longevity of bubbles to keep that fizz going longer but also has a fizziness that works," Conigliaro says. "If you have a bigger bubble your drink is going to taste fizzier and more exciting for longer. If it's going to go flat, it'll let down the original ingredient."

And the experience that is effervescence goes well beyond that tingling, popping mouthfeel that makes drinks from celebratory champagne to fizzy lemonade at a party so exciting into the interaction of the sundry senses that make up our experience of food and drink. Some experts believe we have over 20 distinct senses - including, besides hearing, smell, taste and touch, the trigeminal senses that perceive "cooling" menthol and "hot" chilli. The jury is still out on to how many we use when we enjoy a carbonated drink.

"We did some rough experiments a few years ago with over-carbonating things, on a very basic level because we had very rudimentary equipment," Conigliaro says. "The drink was more exciting and more pleasurable with that level of bubble because the CO2 carries the aroma and the flavour not only to the top of the drink but also to your nose: that also creates a whole different level of appreciation because you're getting the smell delivered in a better way."

One of the drinks Conigliaro has created for Schweppes exploits that complex interplay of bubbles and aroma. "It's rose vodka, lemon juice, a tiny bit of sugar and tonic," he says. "Just trying to get the light volatiles to work with the bubbles to enhance them and showcase how you can get these aromas delivered where you need them."

Of course, the overwhelming focus on craft in bartending - combined with a trend to premiumisation that's obvious in products as diverse as shampoo and sandwiches - has transformed the mixer scene over the last few years. And the global gin revival has put tonic at the forefront.

Schweppes is moving with the times. It already uses elements from pink peppercorn to lavender blossom and recently launched 1783, a range of premium tonic flavours designed to mix with different spirits, in tastes as diverse as cucumber and salty lemon. (Named after the year Jacob Schweppe perfected his carbonation technique, although Schweppes wouldn't launch its first tonic until almost a century later.)

Conigliaro sees the potential of lighter tonic flavours but says part of the appeal of Schweppes is historical. Coming of age as a bartender in 1990s London, your tonic choices were, essentially, Schweppes and one other similar player in the market. "My first gin and tonics were always with Schweppes, so for me it's a flavour memory thing as well: I've had several conversations with people and they feel the same way," he says. "Their memory of a good gin and tonic is with Schweppes: the flavour association is very interesting. It's not like I don't like other tonics, but I always go back to that, because that's the experience I grew up with."

And, for all Conigliaro's experimental bent, he's not entirely convinced that the wave of experimental brands and flavours overtaking the mixer scene is necessarily for the best. "People are looking for new ways of doing stuff, but there's a lot that's new that's not necessarily good - it's just new," he says. "Craft does not equate to excellence, and there's a lot to be said for going to people who know what they're doing."

The solution? Science. "I think there needs to be a little step to the side to try and get things structurally correct before creatively correct - there's some great mixers that need structure to make them work better, and you need a level of know-how to be able to do that," he says. "In the context of soft drinks, there needs to be more study of carbonation, more study of how the flavour works with the carbonation. Yet, in bubble terms, Schweppes, he says, wins out." 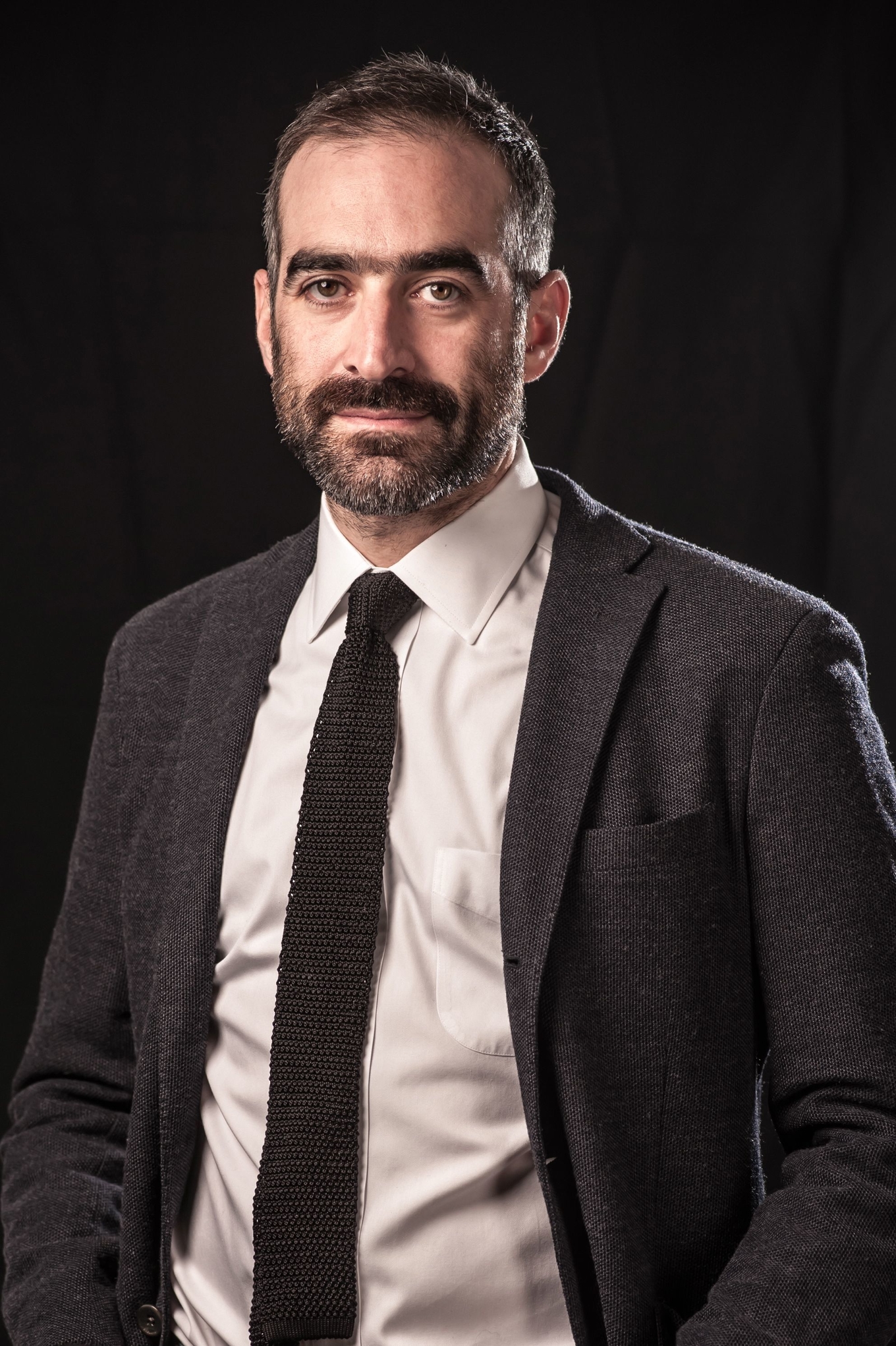 ... comment(s) for Tony Conigliaro on the secrets of carbonation