The Dead Rabbit - Five Years into the Dream

Photography by Film by Alicja Rymarowicz (filmed in December 2017)

The Dead Rabbit story is a well-heeled one, widely documented and told the world over. A tale of beating the odds, from rags to riches; The American Dream, with an Irish accent. For most who tell it, that story begins on February 12th 2013. For Sean it began in 1998, when he decided on his lifes goal and set out to achieve it, partnering with a young and eager Jack McGarry along the way.

When the doors to 30 Water Street opened five years ago, they did so to rapturous applause and global acclaim but the years proceeding that moment weren't without their challenges. Hardened by an Ardoyne upbringing, Muldoon and McGarry are no strangers to adversity and neither one is inclined to take defeat lying down which is perhaps why they've mostly avoided it. Both has been vocal in their resolute determination to be the best, an attitude that has become a trademark of The Dead Rabbit and the fruits of which can be seen on the back bar of the second floor Parlor, polished and glistening on the top shelf.

For Muldoon and McGarry, the journey is far from over. Whilst the title of 'World's Best' is not currently under their custodianship, the two maintain the importance of being the best versions of themselves as individuals, creatives, employers and as a bar. That 2018 stands to be their busiest and most proactive year yet, is testimony to that sentiment. This year, says Sean 'is more important even, than when we opened the bar.'

Next week, as The Dead Rabbit celebrates its fifth birthday, they'll be launching their first spirit, an eponymous Irish Whiskey. Their 8th menu 'DOMINATION' will be revealed the following day with a second book, 'Mixology & Mayhem' due for release this fall, and the third 'An Irish Whiskey Lovers Guide to Ireland' out in early spring 2019. Meanwhile in China, 30,000 branded Irish Coffee glasses are being moulded, soon to be shipped to NYC. Next door at 32 Water Street work has begun on Dead Rabbit v2.0, doubling the venues capacity from 150 to 300 with a space that includes a dedicated Irish Coffee Bar, two snugs and an expanded grocery with design by Drinksology in Belfast.

Behind the scenes McGarry has been working with Director of Education Gregory Buda to build a world class learning management system while developing and streamlining inventory and scheduling infrastructures designed to futureproof the company as it prepares for scalability.

The World's Most Awarded Pub has become big business and in Sean's words 'the sky's the limit.' In the film above, the duo reflects on five years of The Dead Rabbit and their plans for many more.

Read more about the story behind the Dead Rabbit in Sean's diary articles, first published in 2011, where he talks about Building the Dream.

A first glimpse at the newly expanded Dead Rabbit 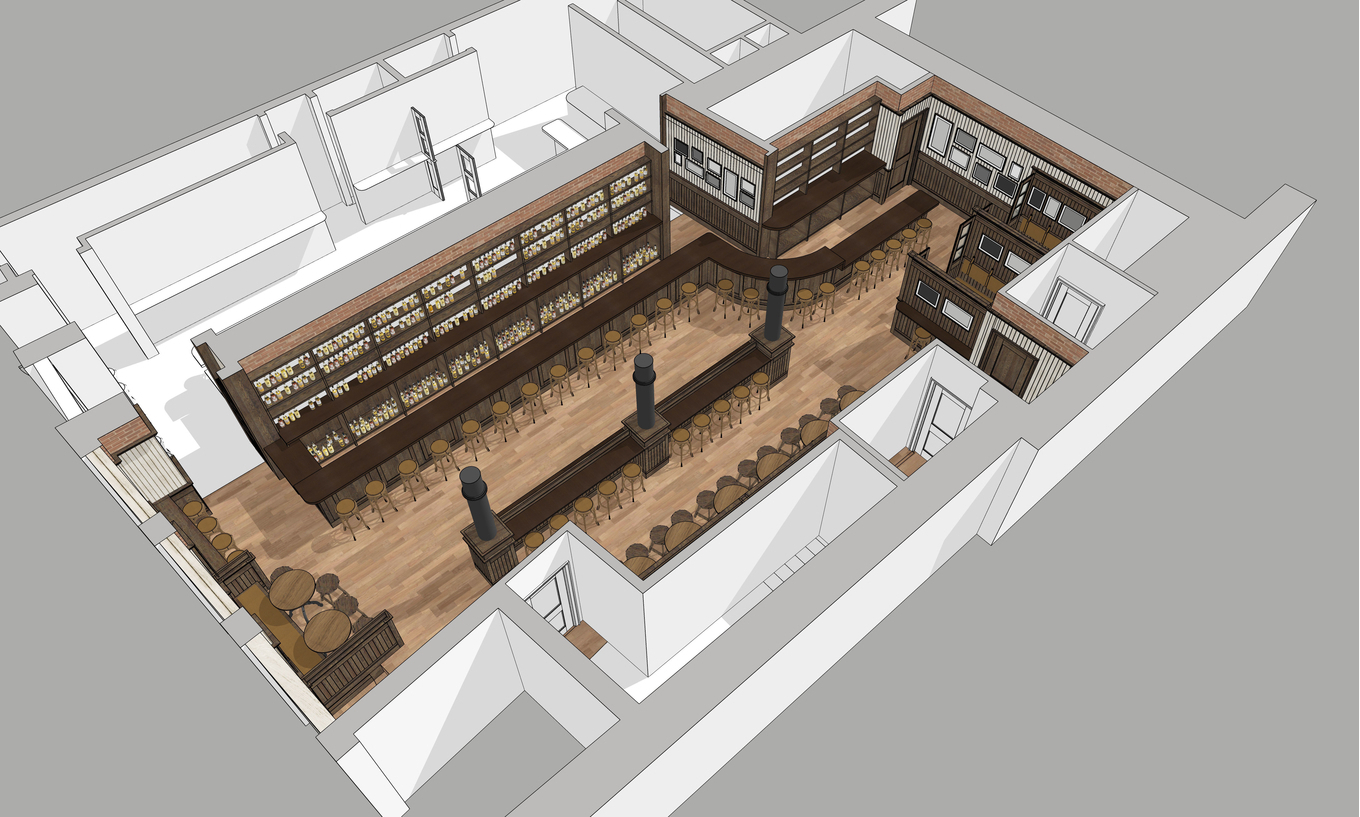 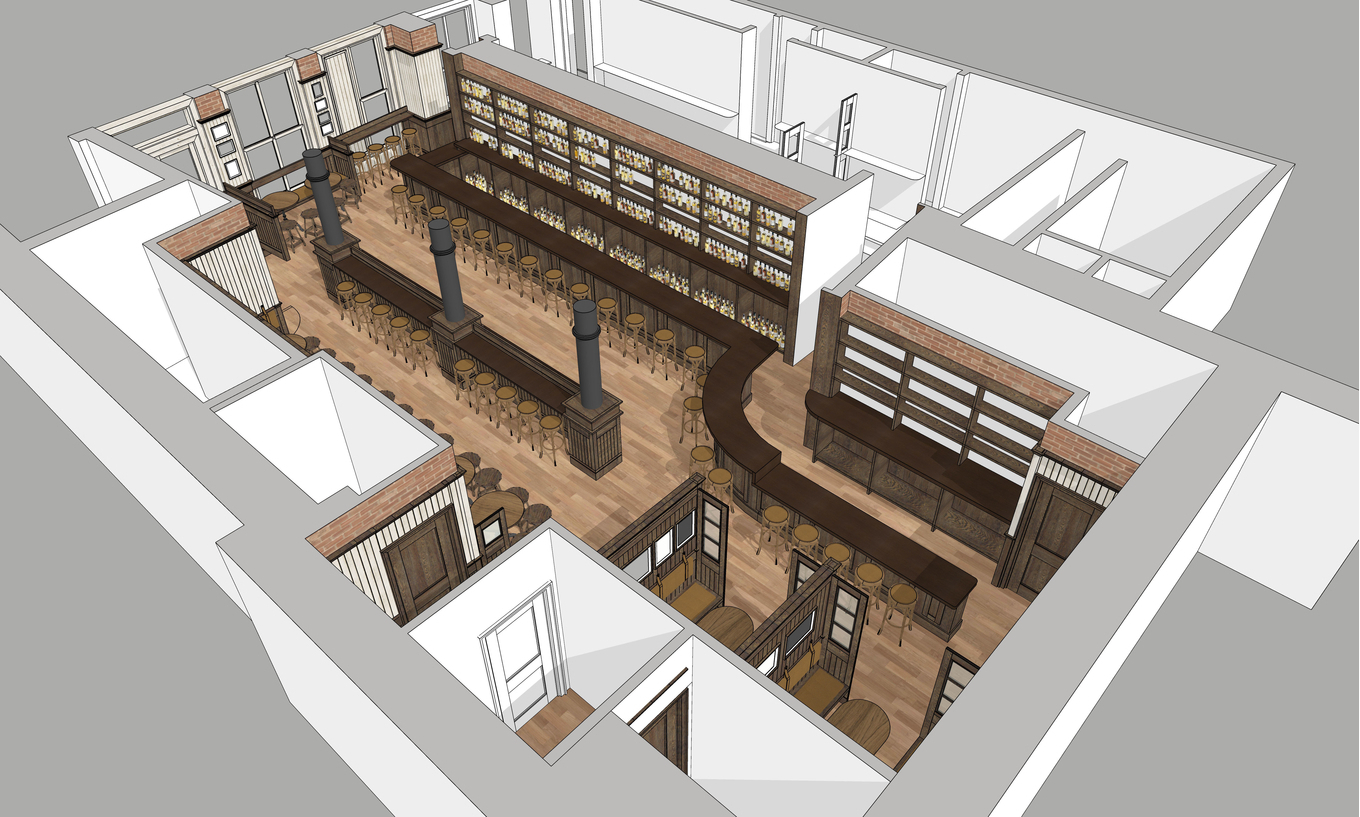 ... comment(s) for The Dead Rabbit - Five Years into the Dream