The Tennessee Nitro Tour has just completed the first leg of it's UK tour. An initiative to give bartenders the length and breadth of the country an opportunity to learn from some of the very best in the industry it is a series of unique workshops developed by Jack Daniel’s Tennessee Whiskey in partnership with award-winning bartender Ryan 'Mr Lyan' Chetiyawardana and his team at Super Lyan.

As you'll see from our video, the workshops centre around an innovative Mr Lyan twist on the classic Jack and Cola called a Tennessee Nitro Martini which, importantly, is pulled through a nitrous keg system. The workshops explore the secrets of keg cocktails with a view to demystifying them and enabling those attending the workshops to develop similar cocktails and dispense systems in their own bars.

Bartenders were invited to taste the cocktail and gain valuable insight from Mr Lyan and his team about how they operate, as well as the thought process that led to the creation of the cocktail and the role that Jack Daniel's played in making it happen.

Forming an integral part of Jack Daniel's on-going commitment to share knowledge and provide mentorship to the 'modern bartender' as he or she develops in their careers it's been hugely successful to date, with hundreds of bartenders attending masterclasses in five cities around the UK.

The team are taking a short break for the summer, and will be back with more dates, more cities and more Tennessee Nitro Martinis in the Autumn including a special pop-up at BCB Berlin in October.

We'll be bringing you information on how to join the guest list for the upcoming next leg of the tour soon, but if you can't wait that long to try the star of the show, the Tennessee Nitro Martini is currently available at Super Lyan 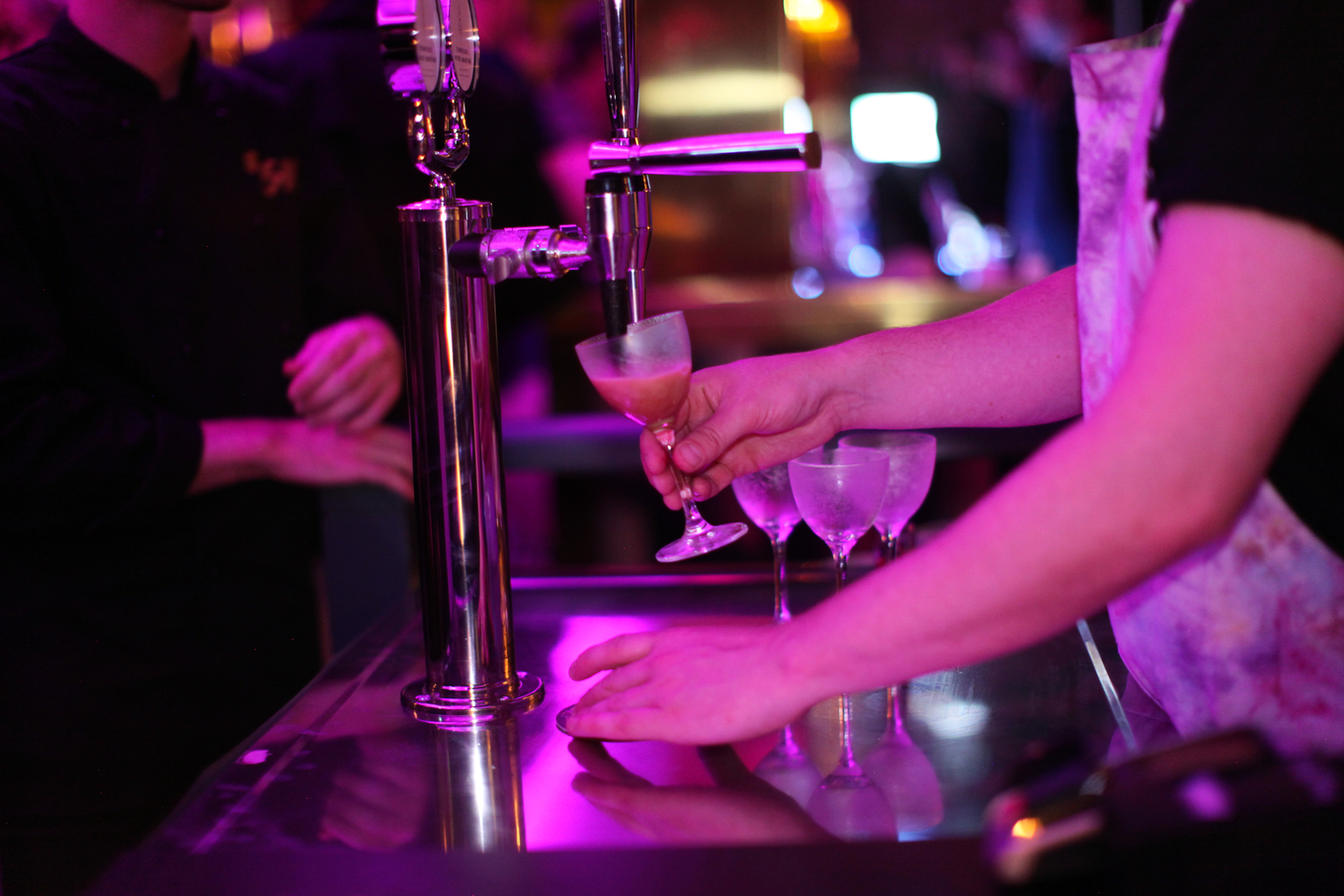 The Tennessee Nitro Tour is just one example of how Jack Daniel's is bringing unique experiences to the UK on-trade, collaborating with some of the most talented people in the industry, as was the Tennessee Calling II mentorship programme which included a series of informative sessions for bartenders led by London Cocktail Club co-founder, JJ Goodman, former Head Bartender at The Savoy's American Bar, Erik Lorincz, and Jack Daniel's UK Brand Ambassador, Cam Dawson.

Nidal Ramini, Head of Advocacy for Northern Europe, commented: "At Jack Daniel's we are dedicated to supporting bartenders as they develop their careers. Throughout the Tennessee Nitro Tour, we are working with Tennessee Calling II finalists and collaborating with bars that share the same ethos as Jack Daniel's, to give bartenders the opportunity to learn from some of the best in the business. We can't wait to be back on tour again soon." 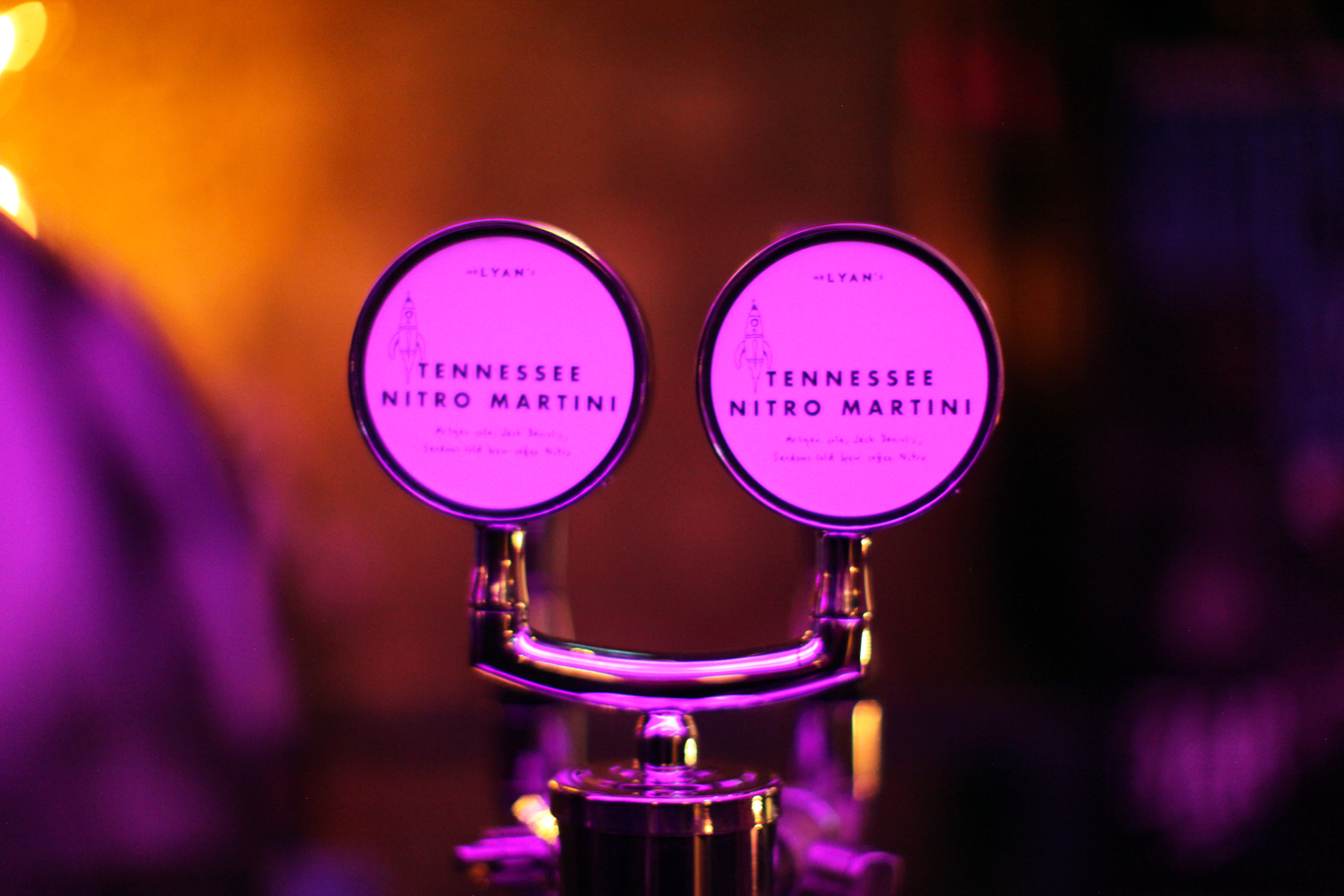 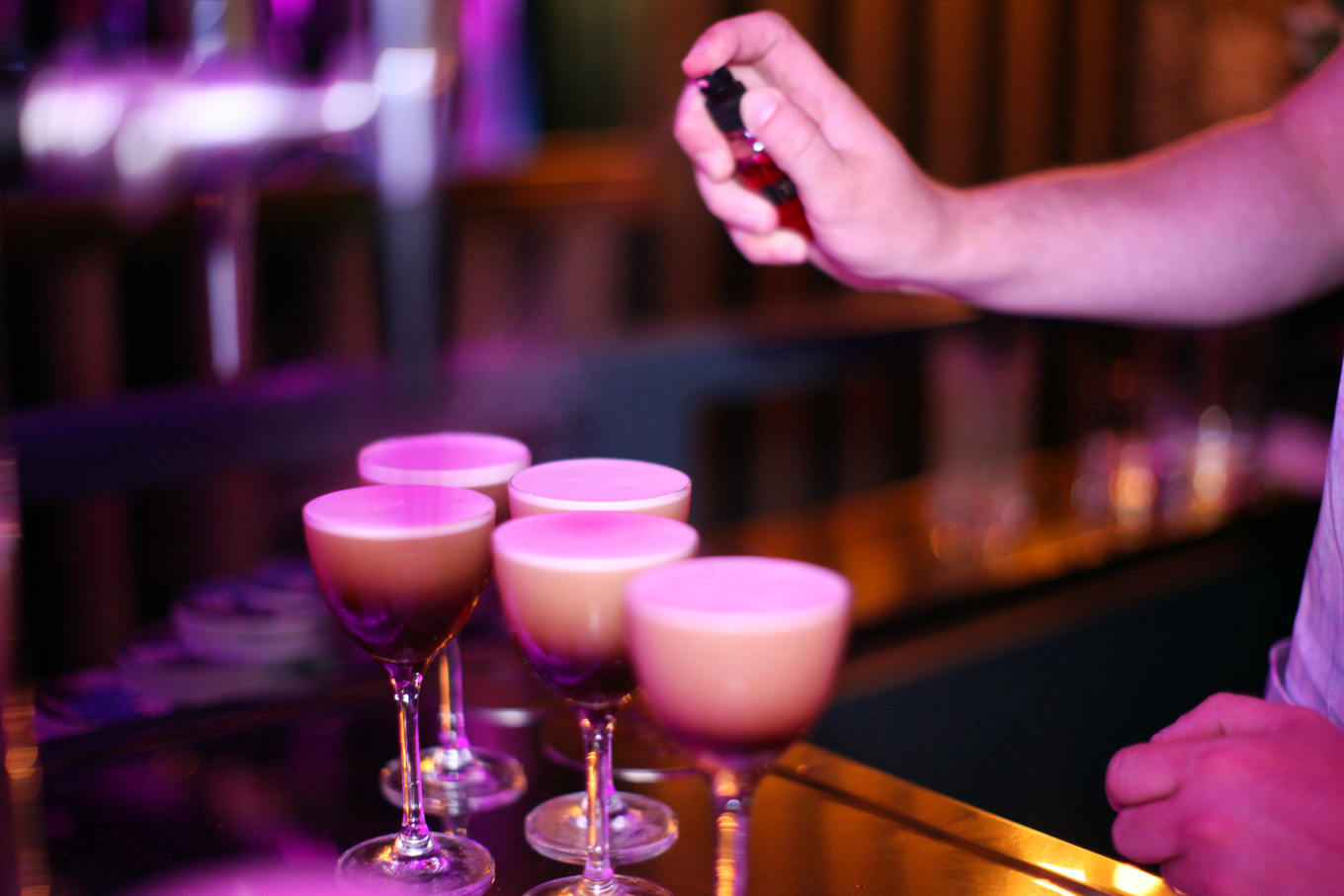 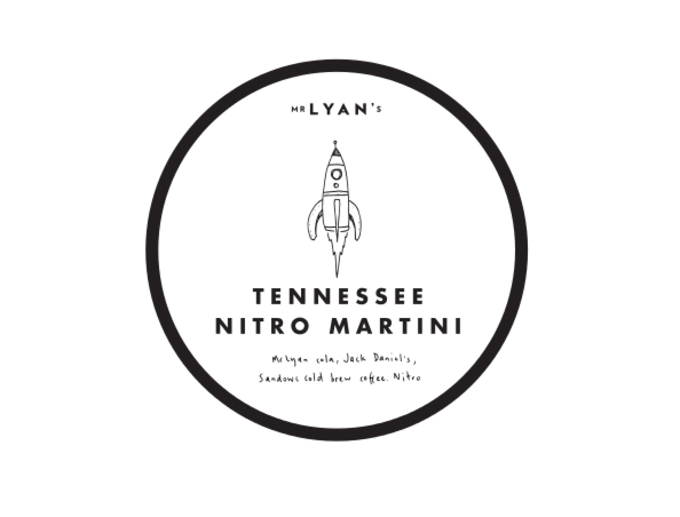 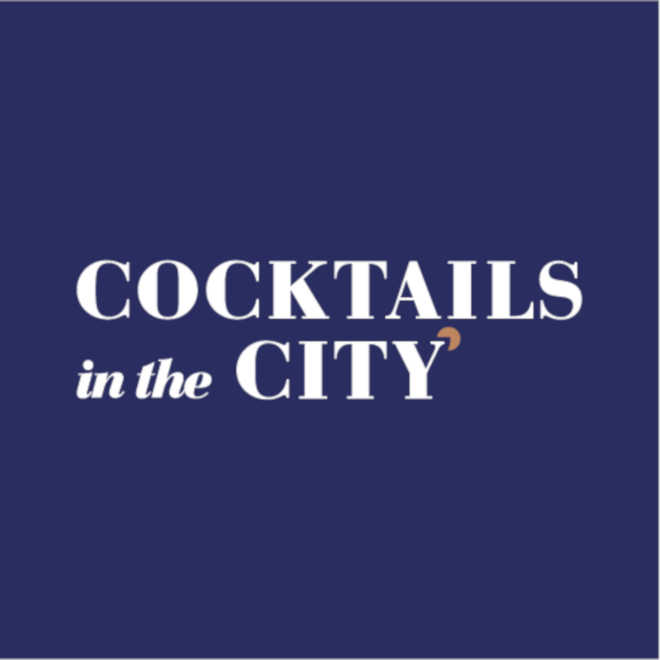 Cocktails In The City 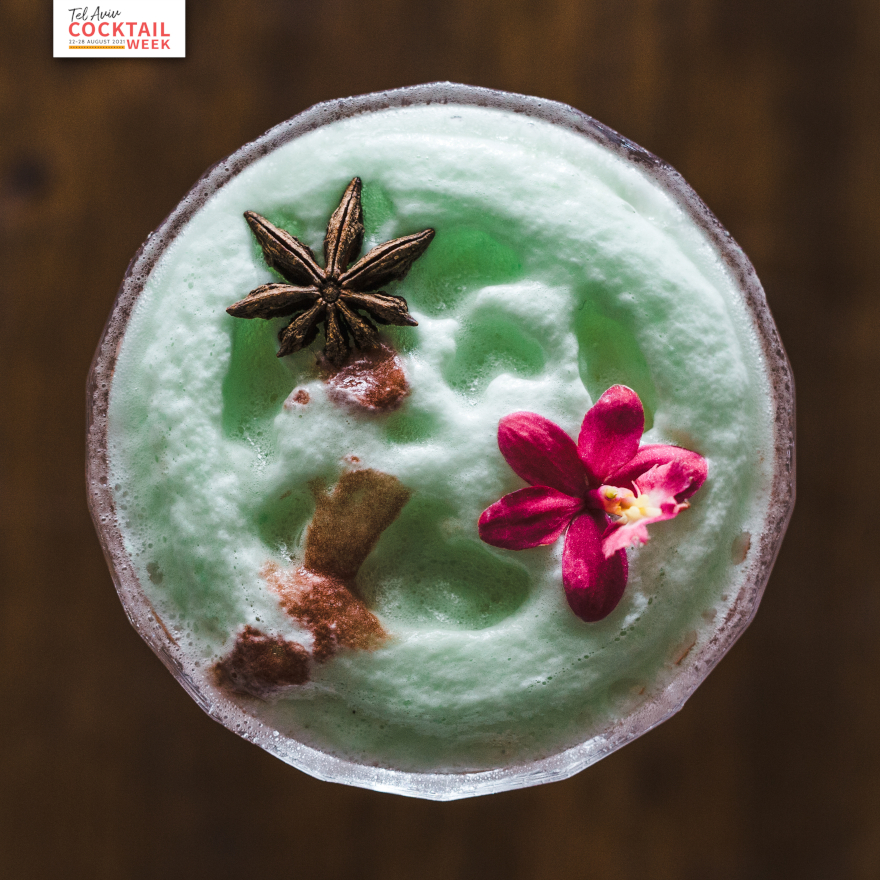 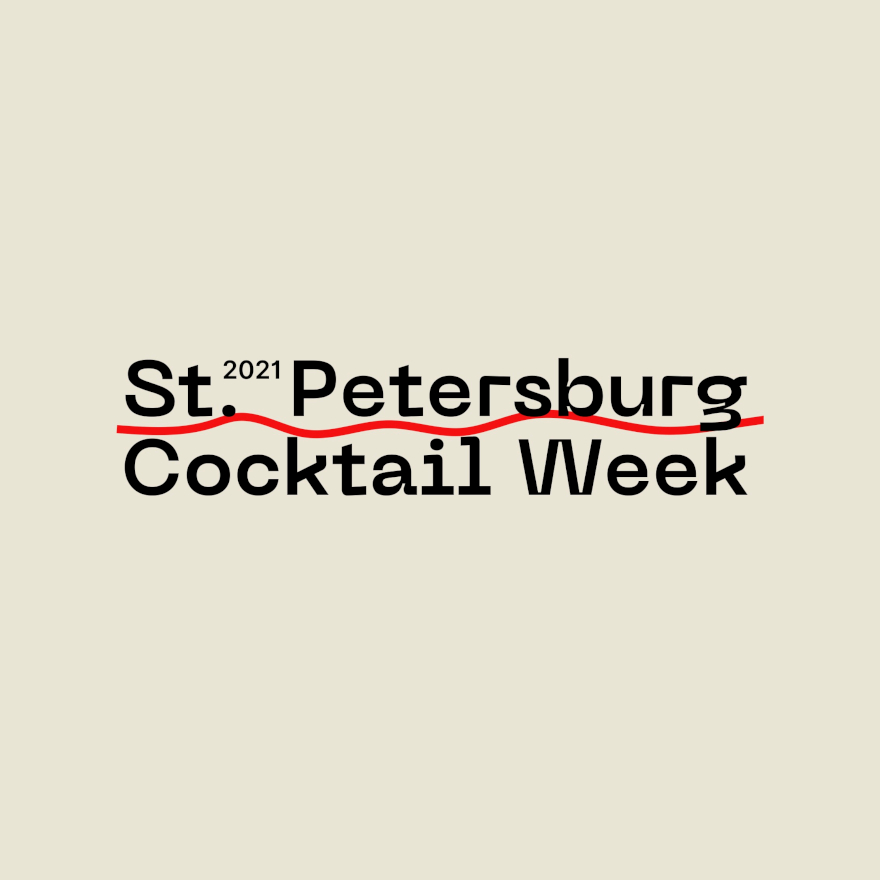