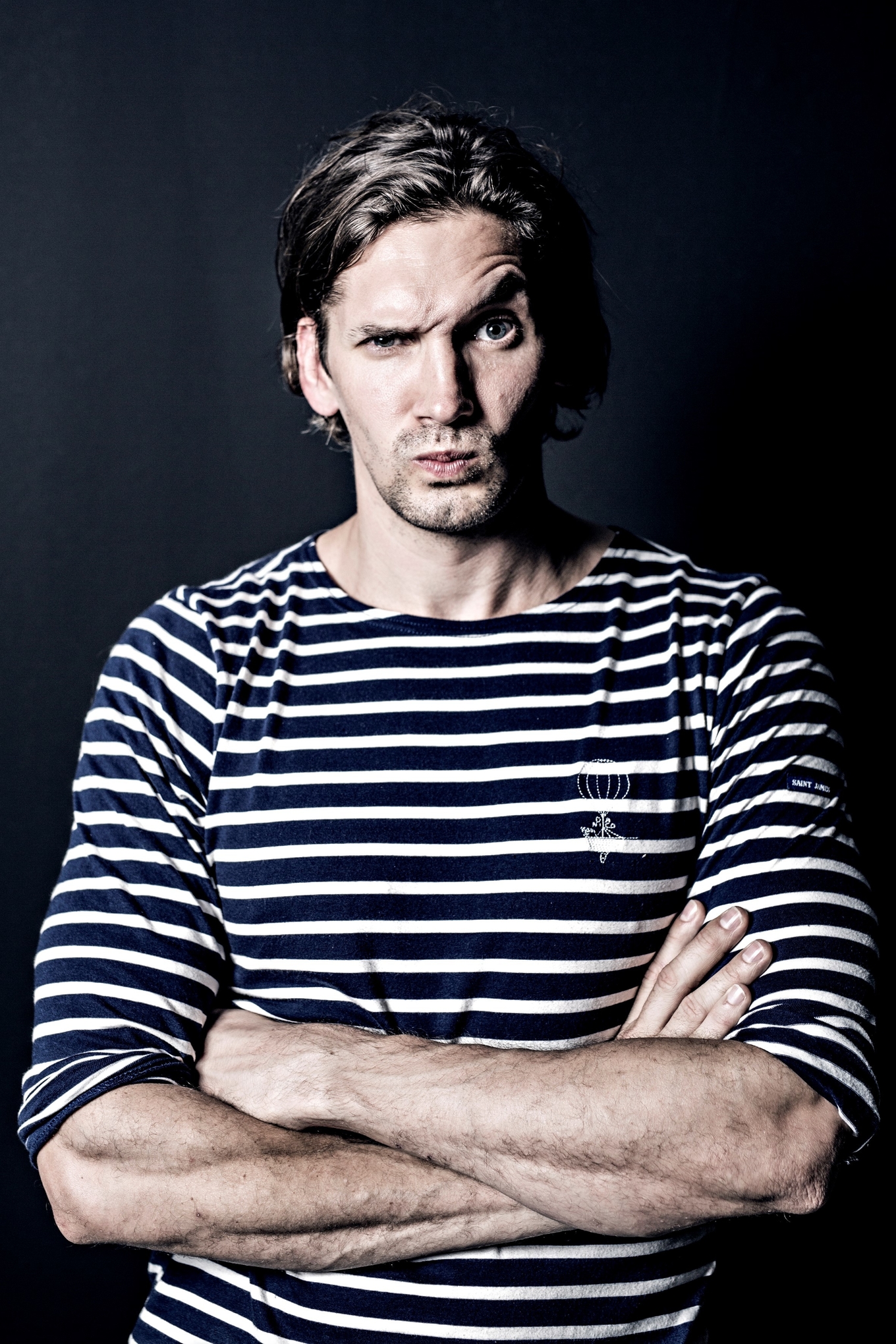 Nico de Soto is one of those bartenders whose resume makes you jealous. Mama Shelter. Experimental Cocktail Club. Curio Parlor. 69 Colebrooke Row. Happiness Forgets. How does one person even get to work at all of those bars? The answer is that he’s extremely talented, works harder than just about anyone else, and he deserves every second of it.

Born and raised in Paris, Nico de Soto began his career in his home town in 2005. But not even the magic of one of the world's greatest cities could contain him and two years later he moved to Melbourne, Australia to work behind the bar there. And for a year he crafted libations and learned even more about the flavors of the world.

I was asking Nico about some of his Cherry Heering memories, and he told me this great one from 2009. He was working at the Cannes Film Festival for the distributor of Cherry Heering in France, and staying at the very lavish Hotel Martinez. We don't really have hotels like the Hotel Martinez in the States. It's extremely nice. So, naturally there were a ton of movie stars staying in the hotel as well. Anyway, to hear Nico describe it, he says that every time he walked out of the back door where a crowd was gathered to catch a glimpse of someone famous, the reaction of everyone was disappointment at his lack of fame.

But here's the funny thing: Nico is one of the biggest celebrities in the bar business. I was watching television late one night and there he was, making cocktails with Martha Stewart. I open up a magazine, and there he is talking about clarified milk punches. He owns two of the best bars in the world, one of which (Danico, in Paris) is located in the historical Galerie Vivienne.

He's passionate about cocktails, flavors, and food. His extensive travels have informed a colorful palate of flavors on the menu at his bars. He preaches sustainability in cocktails, not only in the ingredients he selects and the way he runs his bars, but in the lifestyle he approaches with balance. Nutrition and health are every bit as important to him as selling alcoholic beverages.

When we asked Nico to select a year he replied, without hesitation, that he'd like to celebrate the year 2015. It was a big year for Nico. Sure, in 2014 he was named the Most Influential French Bartender at the Cocktails Spirits Bar Show in Paris, and in 2017 he was in the Top Four for International Bartender of the Year at Tales of the Cocktail in New Orleans. But on March 31, 2015 he opened his first bar, Mace, in New York City. Mr. De Soto specifically dreamed of opening a bar in New York, as it's his favorite city. High praise from a man who's visited 83 countries and worked in 31 of them.

Nico wanted to create a Cherry Heering cocktail that incorporated beets and aquavit, but also pandan, a sweet, fragrant leaf used in much Asian cooking. Aquavit is combined with Cherry Heering, oloroso sherry, beet juice and pandan leaf, and the whole mixture is cooked sous vide for two hours to release the delicate flavors of the pandan into the cocktail. The mixture is then stirred with ice and strained into a chilled glass, and finally garnished with an orange twist. He names the drink 649East, which is Mace's address in New York City.

It should come as no surprise that also in 2015, Playboy Magazine named Mace America's Most Innovative Cocktail Concept. And I think that with this cocktail, the 649East, it's clear to see how innovation and creativity flows through Nico De Soto. The world of cocktails is lucky to have him. 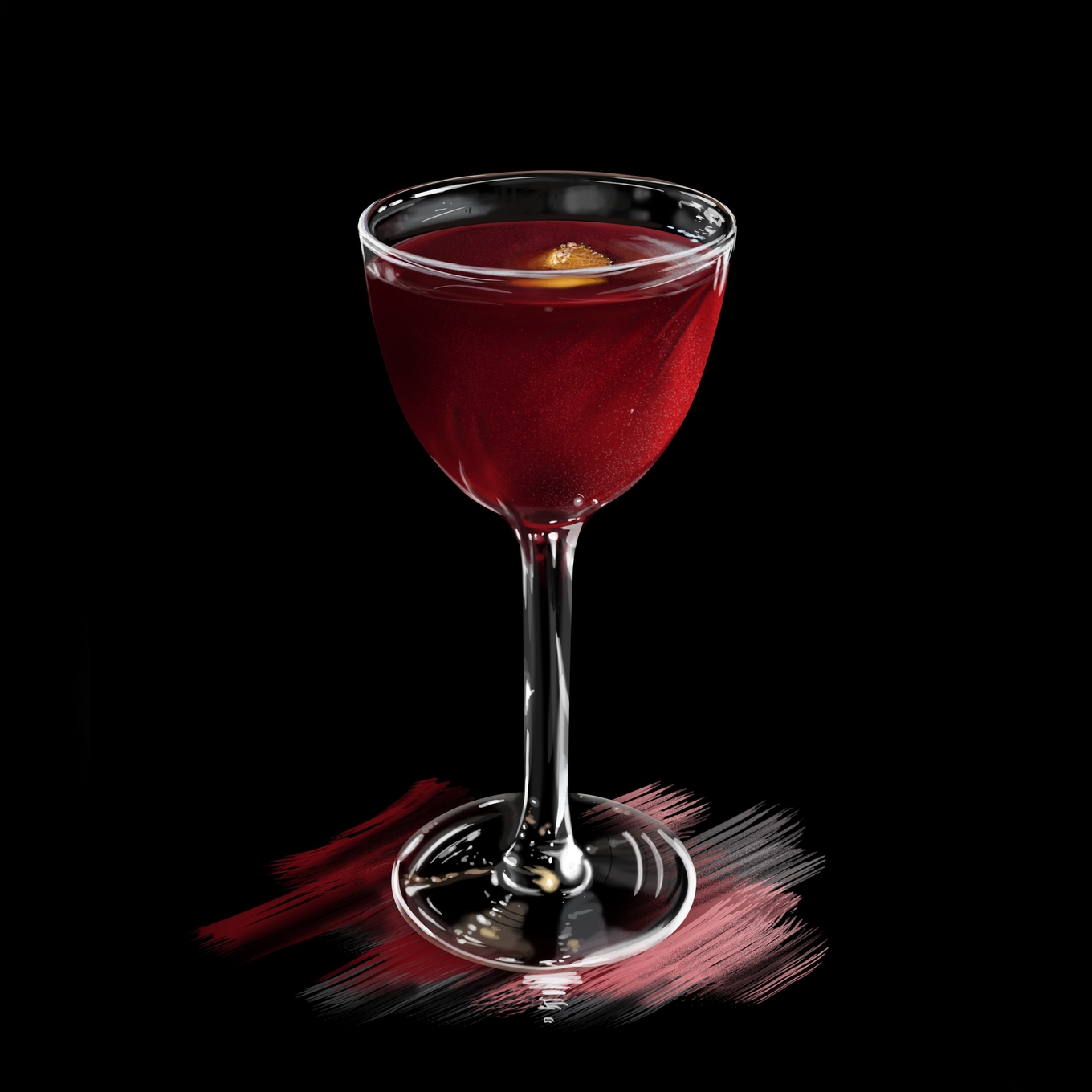 Glass: Nick & Nora
Garnish: Orange zest twist
Method: Mix all the ingredients together and cook sous vide for 2 hours at 50C. Stir with ice and strain into chilled glass.