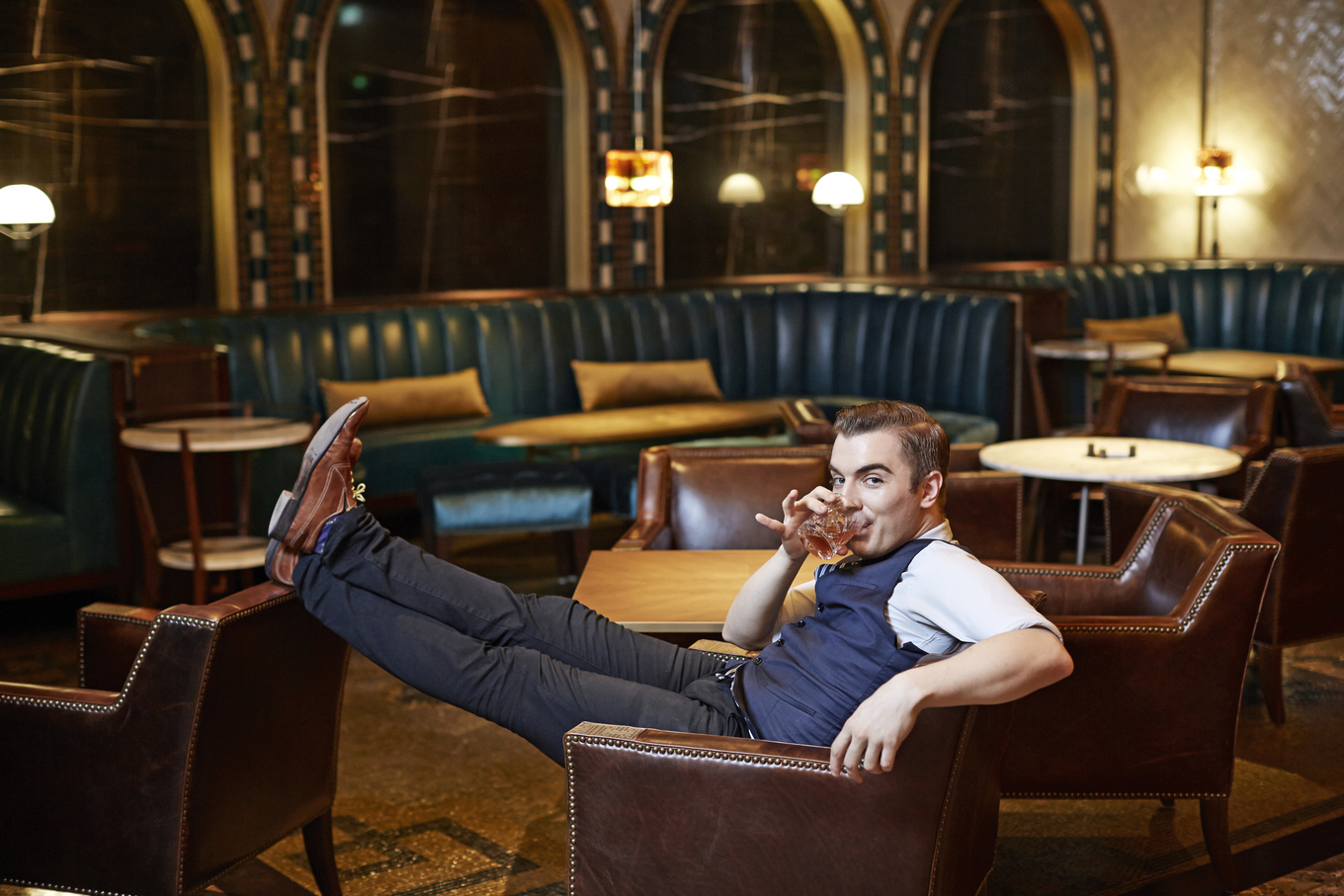 Binging on cooking shows, books and blogs, and bumping into Jeff Bell at PDT, all led to a life behind the stick for Christopher Lowder – now forging his path in Shanghai.

The middle child in a family of three boys, Chris Lowder has been in the bartending industry since 2003 when he started working as a dishwasher in Woody's Crab House, Baltimore, at the tender age of 15. "Dishwashing turned into cooking, and I cooked for the next four years," he explained.

At 19 Chris arrived in Osaka, Tokyo, having received a year-long scholarship to study in full immersion.

"Growing up in Baltimore, we ate grilled cheese, tomato soup, spaghetti, fried chicken and, once per year, crabs. I spent my years in China from 19-22 just understanding the flavours of the world. We went out at least five days per week. It was awesome," he said.
After a foray into what Chris describes as "real life," while continuing to cook at home, he "really missed working in the kitchen, cooking on the line; the heat, the intensity, the passion, the teamwork." So, Chris started binge-watching cooking shows, obsessively reading and highlighting cookbooks with color-coded post-it notes sticking out of the binding.

"I was following a few blogs written by chefs in New York, and would email them pictures of food that I had cooked, telling them that I would gladly sweep, mop, dish wash, if they would just give me a shot and teach me."

From here, Chris stumbled upon one of these chef's blogs, highlighting cocktails in New York. Having come across a whole new world; "Cocktails hadn't happened in China yet, so craft beer was the closest that I had ever come to fine drinking," he bought a cheap cocktail set and started mixing at home. "Martinis and Manhattans at first, but eventually I was driving across state lines to get things like maraschino liqueur and crème de violette," he added.

"Before you knew it I was muddling pineapples into a colander to make cocktails with fresh pineapple juice. I had absolutely no idea what I was doing, but the obsession was real," Chris told us. "The first cocktail I ever had in my life using fresh juice was a from the PDT cocktail book, and it absolutely changed my life."

During a trip to New York, Chris went to PDT. "Tending that night was Jeff Bell; he was amazing. I had never experienced hospitality like that before. Jeff showed me that there was a whole social side to bartending that I hadn't considered before. When I left the bar that evening, I decided that I would spend my adult life trying to make people feel as good as I felt in that bar that night. I think that if I can do that, then that's a pretty noble pursuit just by itself," Chris continued.

Of Cheery Heering, Chris has fond memories "One day I was drinking in New York in Mother's Ruin; it was the first day that I had ever had a drink from the Gentleman's Companion, by Charles Baker. I was drinking with Greg Bowen and his girlfriend and he made me a drink with Cherry Heering, a 'Remember the Maine'. We had the most amazing afternoon. I wound up making this drink over and over in my apartment after. As well as this, Giuseppe Gonzalez was bartending, and for me, that in itself is a great memory. It was such a treat; a great afternoon with great people".

Chris explained that he chose the year 1930, as a homage to one of his bar heroes, Charles H. Baker Jr.

"When I moved to Seoul to open the Four Seasons Hotel, our flagship cocktail bar was called "Charles H." after the late Charles H. Baker Jr. My first journey into solo menu creation, head bartending, and bar management was all framed around this bar that was dedicated to this man. It was a huge chapter in my life and career, and in making this cocktail we poured lots and lots of Cherry Heering," he added.
For Chris, the most important element of the bartending industry is "Education. Just more, free, accessible education," he stated.
"I know there are a lot of issues to rally around in progressive bartending and bar management, but the reality in a lot of the world is that thousands of people are just getting started in the industry and probably don't have good access to accurate training materials in their native language.

"I travel to lots of cities to do bar training, and the teams there don't know many of the basics. For me, the real mission is universal access to high quality, accurate, objectively respectable bar educational materials to train people on the fundamentals of bartending and service in their native language. Is that so hard?" 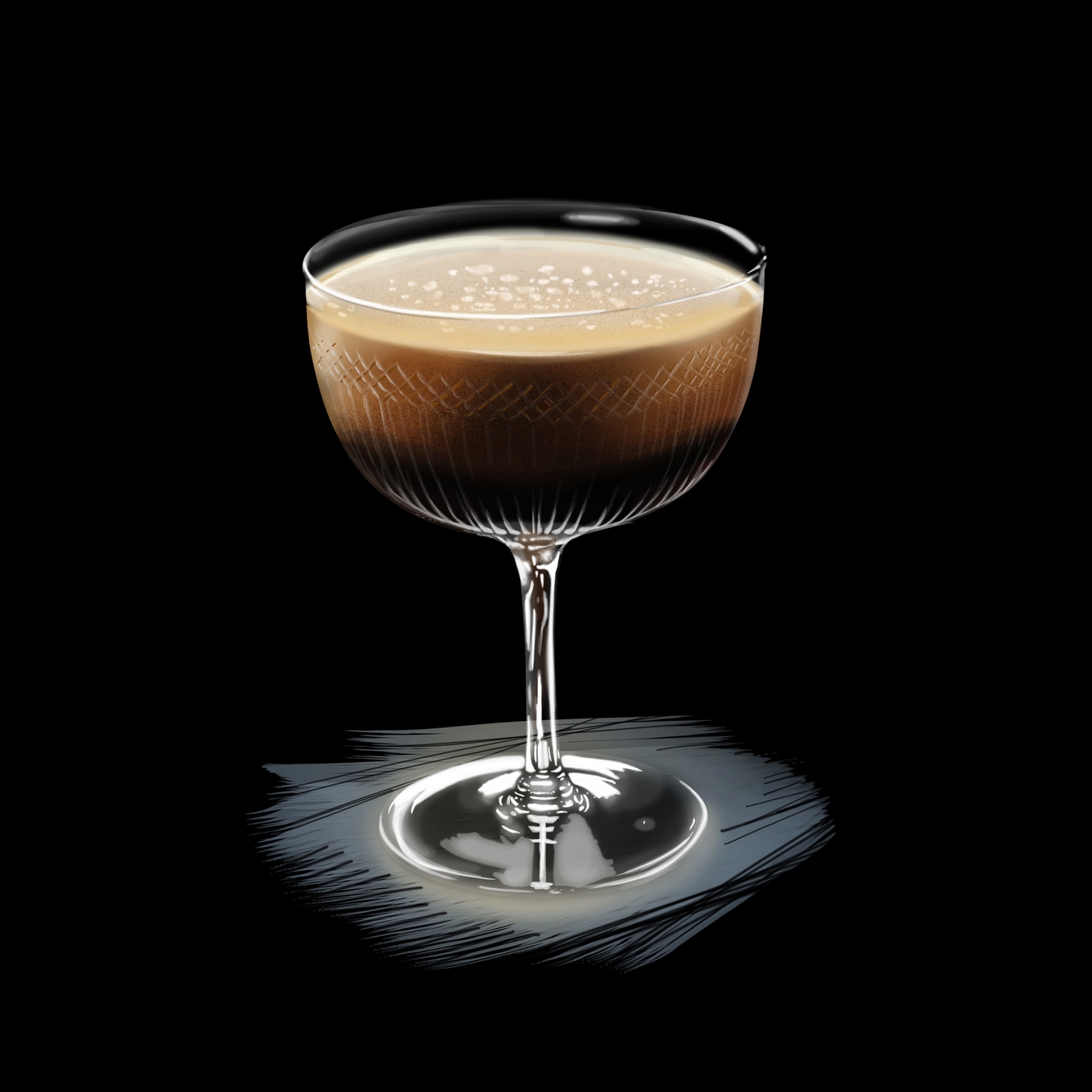 Glass: Coupe
Garnish: Side of dark chocolate & cocktail cherries that have been re-brandied into a 4:1 Cherry Heering : kirsch blend.
Method: Dry shake all ingredients without ice and strain back into shaker. Shake again with ice and fine strain into chilled glass. Top with a dash of Angostura bitters, made into ornate decoration with a cocktail pick. 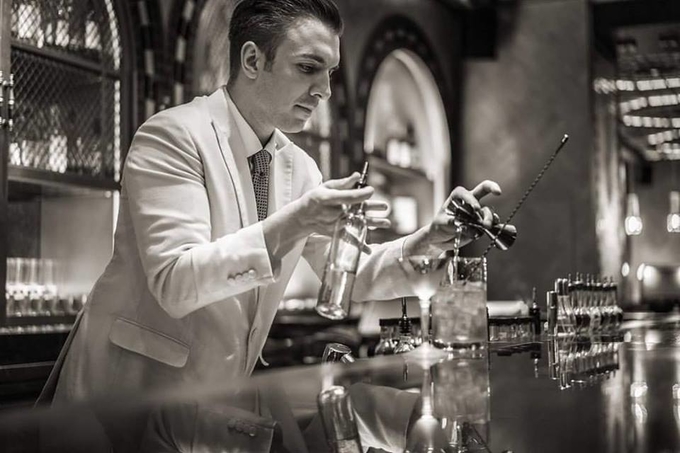 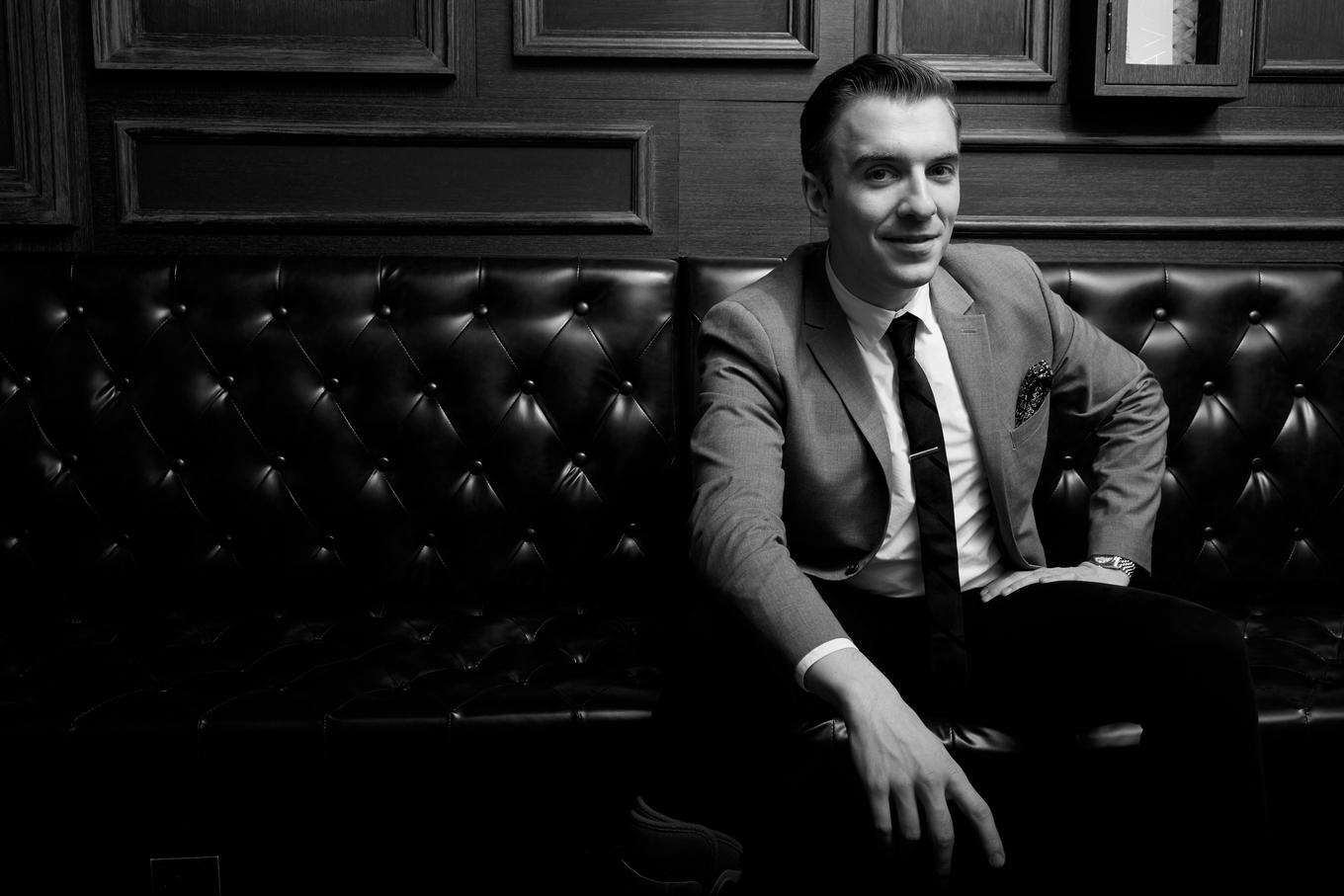