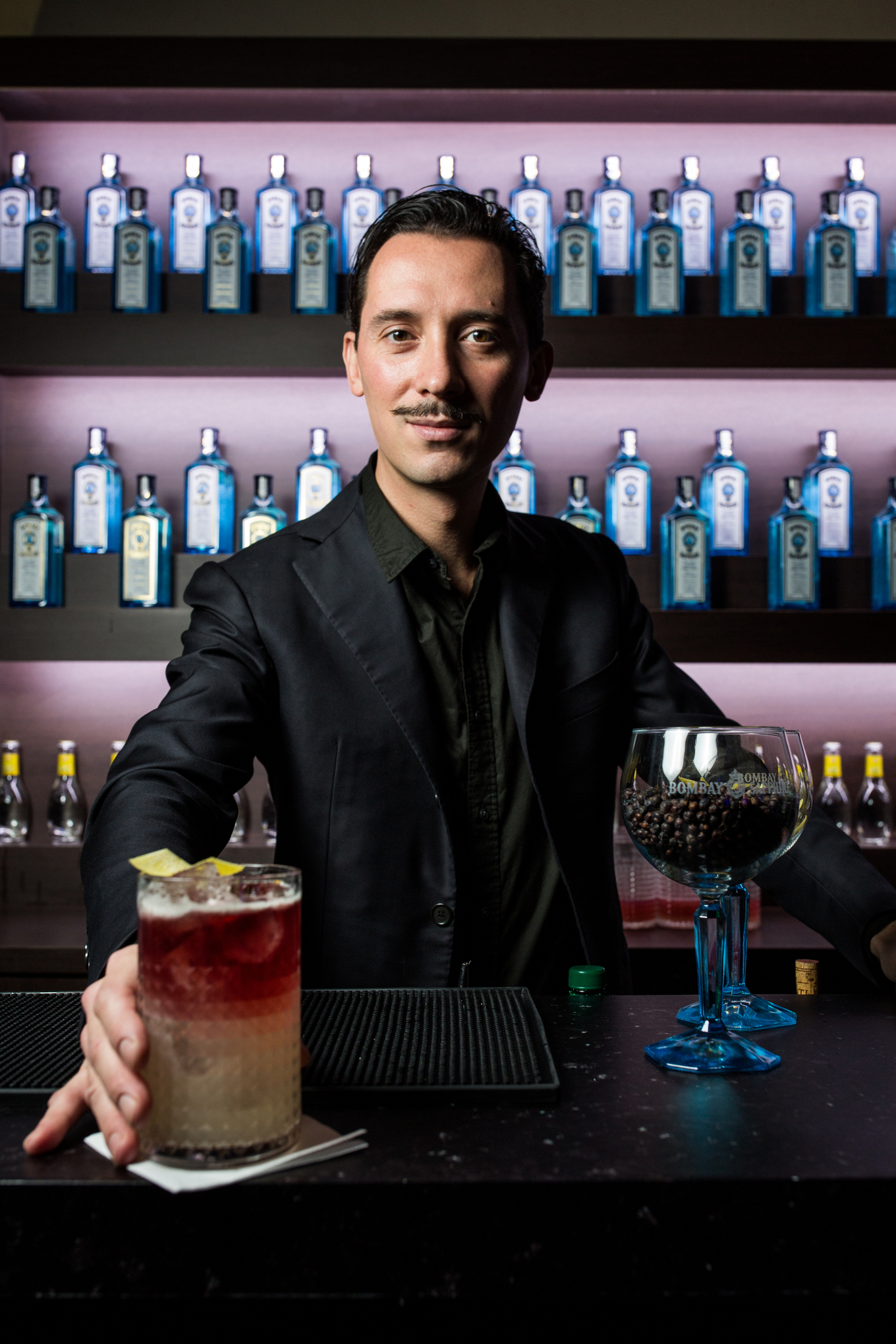 Ciro entered the bartending world in an unusual way, something he initially believed was a setback: “I always felt that I was way behind colleagues of the same age, that I’d arrived at the party way too late”. Now, older and maybe wiser, he sees the great opportunity he was given and how much his studies have benefited his impressive career, in 2014 being announced Dutch World Class Bartender.

Born and raised in Napoli as the youngest of four siblings, Ciro Adriano de Georgio studied the science of communication before making the switch to bartending.

"I dreamt of working in the advertising world, maybe as a graphic designer. Instead, my family business in Ischia was turned into a cocktail bar and club by my father and elder brother, which signaled a turning point in my life," he explained.

Having no previous bar experience or knowledge, he rolled up his sleeves and started studying, in particular reading books: "Joy of Mixology by G. Regan was amongst the most inspirational," he shared. In addition to this, he took both a flair and sommelier course, and it was through submersing himself in the industry that he realised his passion for bartending.

Sadly, in 2010, Ciro lost his father, who he credits as one of the "few people that inspired and influenced" him the most, alongside his brother Bruno, Erik Lorincz (now the head bartender at The Savoy, London) and mentor Andrew Nicholls.

Ciro's cocktail is inspired by the year 1839, "as it was the year that the construction of a pedal-driven bicycle, by Kirkpatrick Macmillan was complete," explained Ciro. "Living in Amsterdam I owe a lot to this device. For me, it is much more than just a transportation vehicle, it is a cultural heritage, a national pride that keeps the country moving and fit at the same time."

As for the ingredients, they are all connected to this story. Cherry Heering, as with the Netherlands, has a strong history related to trading and the colonial period.

"My tribute to the cherry liqueur is also a tribute to some of the incredible spices that come from some amazing countries in Asia and their history and culture that is also a part of the Dutch heritage today," he said. "Overall, my cocktail is a homage to what we as a country are today: a multicultural society composed (just like a good cocktail) and balanced by several ingredients from all around the world that come together to create something unique."

On Ciro's own journey along the famed spice route can his fondest memory of Cherry Heering. Backpacking across Istanbul through Sri Lanka and on to Singapore, he rolled up to the Long Bar at Raffles, to order the ubiquitous Singapore Sling.

'As a bartender I'd heard so many stories about this place, one of the "holy locations" of the cocktail industry, like La Boteguida and el Floridita in Cuba, the Cipriani in Venice, and so on. I remember finally walking in this marvelous colonial building, climbing a flight of stairs to reach the bar and walking in this beautiful room where the time seemed flowing at a different pace.'

'Everything was kind of magical, the music, the atmosphere, the classy interior design.
I pulled up at the bar and ordered the famous Singapore Sling; with its ½ ounce of Cherry Heering.'

Having seen many trends come and go throughout his extensive career, Ciro has, in particular, noticed the newfound popularity of classic cocktails, such as Negronis and Manhattans - something he's excited to see. "As well as this, I've noticed a surge in customers ordering modern classics such as the Penicillin, Trinidad Sour and Paper Plane," he continued.

"I think this is because our travelling is far easier nowadays and so patrons pick up drinks trends from their travels and order them when they return home. I also think social media has played a part in this - when people see exotic drinks on their news feeds they're far more inclined to try them out themselves."

Another element of the ever-changing bartending industry that pleases Ciro is the shift in attention from one side of the bar to the other - from the person in front of the bar, the guest, to the person behind the bar, the 'star-tender'.

"I'd love to see this continue. I think our profession along with all others deserves respect and to be honoured not just by those in our industry, but by those that are not a part of it too," he explained. "That being said, we need to keep in mind that it is not about us, we are the servant if you will. We are there to create unforgettable memories, to give our guests an experience; something that will make them feel better and maybe happier too."

"Someone told me years ago: "Hospitality... the clue is in the name!" I use this as my motto; to remind myself how important is to be hospitable. If you're not, you should work in a different business!" 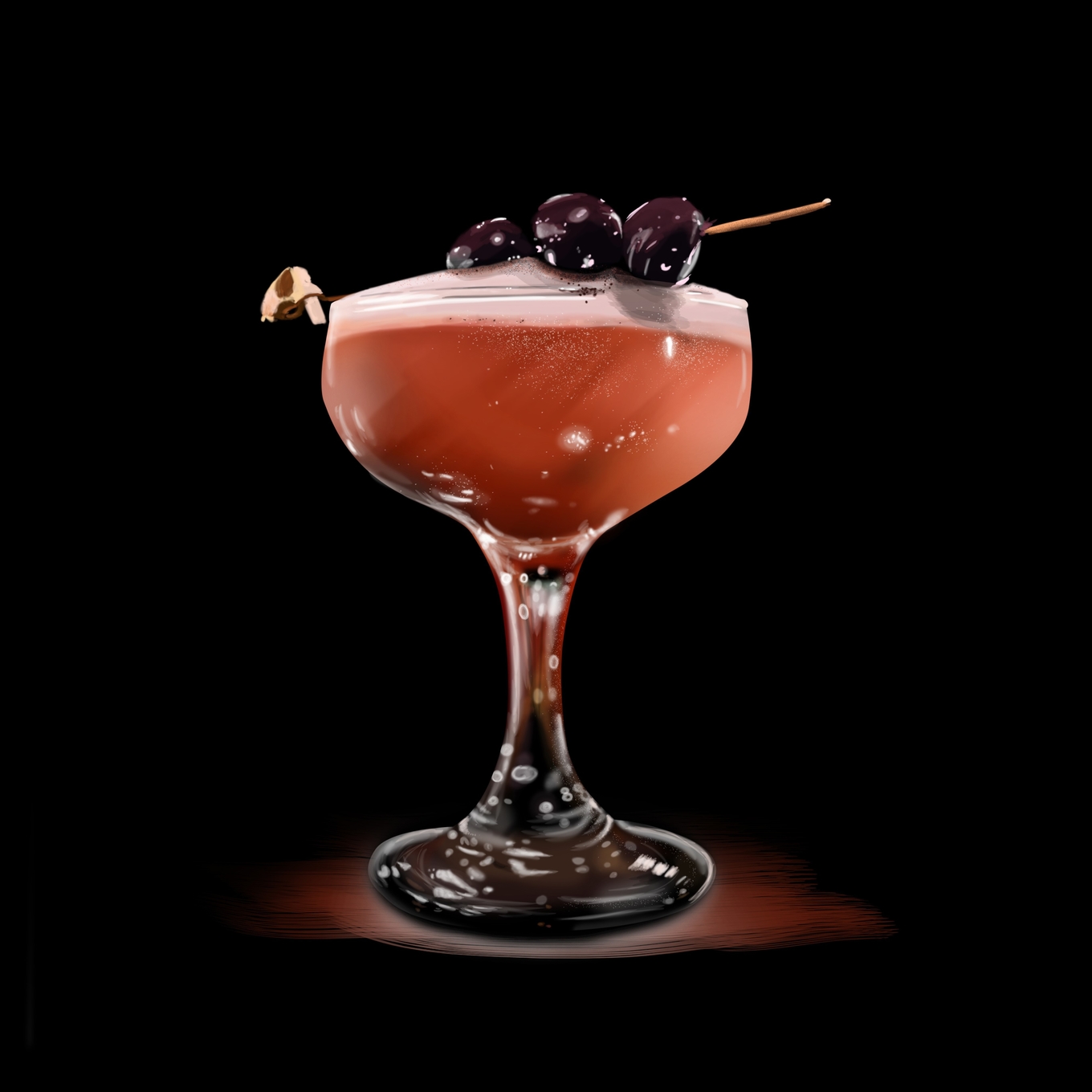 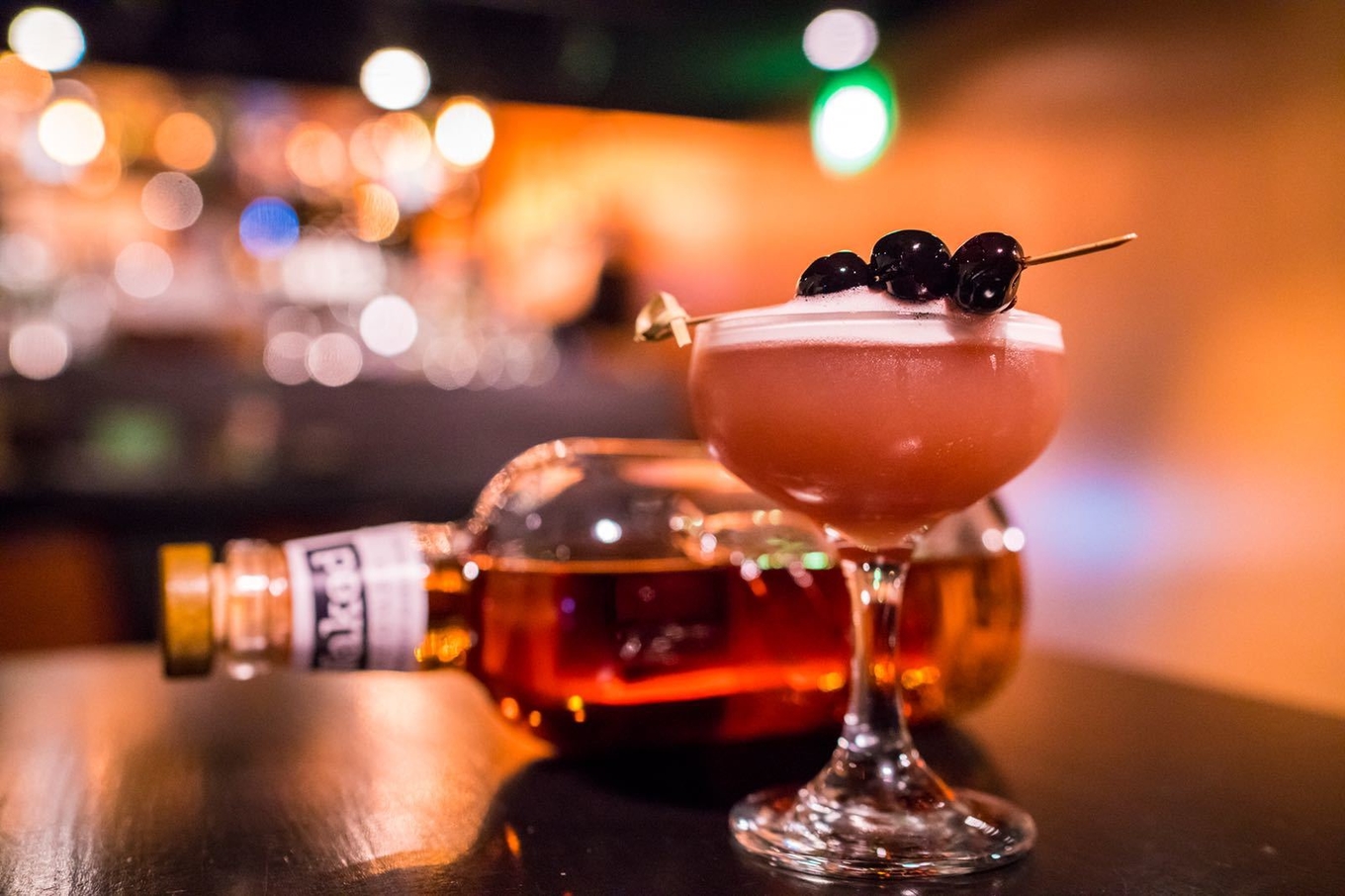