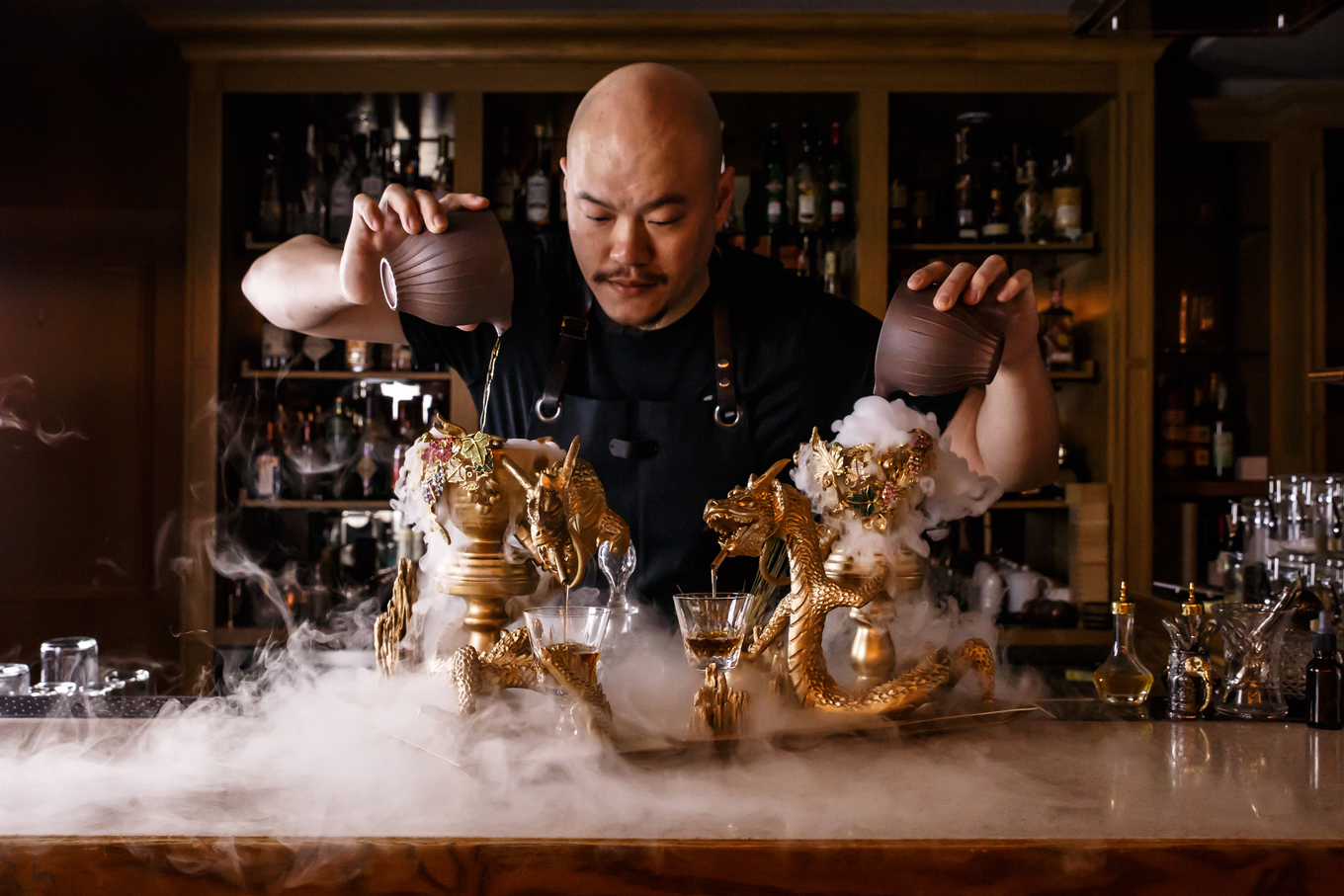 Aki Wang has been creating a positive link between Chinese culture and international cocktail trends by founding the International Bartender’s Week Taiwan (BWT).

Acknowledged as the Godfather of Chinese cocktails, 23-year veteran Aki Wang is a true pioneer in bringing Chinese ingredients and culture into the international cocktail scene. He has created a welcome style of blending beverage with art to present a new image of the Chinese cocktail industry since he launched BWT in 2015. With positivity, Aki also perceives his responsibilities toward education by training newcomers in the industry.

He tells us, "The core spirit of BWT is about Education, Hospitality and Sustainability. Every November we invite the most influential bar industry professionals to come to Taiwan to share their experiences with our new generation through seminars to bring industry knowledge to a new level.

"Also, as guest bartenders they give consumers an opportunity to understand more on the trends of the cocktail world - and also, through interactive learning to discover more about our culture. It also demonstrates the passion and dignity that is to be found in a bartending career, and to enhance the quality and aspirations of Chinese bartenders.

"Besides the event we have also made the BWT website the official bar-social-media platform to spread the news of our industry."

Aki Wang has been in the F&B business for 23 years since he started working in restaurants at the tender age of 16. He has been an international cocktail competition champion three times with one of his most outstanding achievements being the Belvedere International Cocktail Competition in 2007, which was the one that has exerted the greatest influence in his career.

In 2001, he established the Indulge Life Hospitality Group that has grown to span almost every aspect of the hospitality industry - from bar ownership to management consulting, graphic design, interior design and construction, wine and spirits import, and even horticulture. Among these ventures, there are four award-winning restaurants and bars including Indulge Experimental Bistro that in 2017 became No.28 in the World's 50 Best Bars and No.5 in Asia's 50 Best Bars.

Indulge Experimental Bistro was set up in 2009 following his return to Taiwan after a stint working around Europe and the United States as brand ambassador for Podolski vodka. The venue encapsulates much of Aki's philosophy about food and drink. And the street frontage incorporates a small herb garden that grows supplies for the bar and kitchen.

The ground floor space is light and airy featuring Taiwan-inspired fusion cuisine paired with wines and white spirits - especially gin. The menu, designed like a map, is a literal culinary tour of Taiwan showcasing fresh and unique produce from each of the territory's four main regions. Its basement floor is an intimate space attributing to brown spirits and barrel-aged cocktails.

On the latest trends, Aki says, "First of all, we now have more opportunity to work with the chef - to learn from the gastronomy side to bring some unusual flavours to the mix. It makes the consumer curious on tasting the vast possibilities of themed cocktails.

"Also, bartenders around the world are now doing very well in bringing their regional cultures into harmony through cocktails. This enables them to introduce to the world their countries own identity and style. Today, it's like a real world village where everyone can easily accept the things from each other. You can learn new things from different places in order to increase your ability to bartend and to further develop your own personality and style."

Of his memorable Herring experience, Aki says, "I cannot forget the most simple but tasty cocktail created by Ueno San @ Bar High Five in 2012 - just a mix of Cherry Heering liqueur with bourbon whiskey - but these two ingredients gave an amazing flavour. That was definitely one of the best cocktails of my life and it will remain in my memory forever."

To commemorate Heering's 200th anniversary, Aki has selected the period of the 1950's as he tells us, "During that period in Taiwan, we had some serious political issues where no one was able to easily drink alcohol.

"It was also a period that brought great prosperity to Taiwan's tea business. We exported our tea all over the world - to almost 40 countries. So everyone could have tea with any liquor during that time and pretend that they were only drinking tea. Today, tea is still the highest selling beverage in volume and the most influential drink in Taiwan. This is why I keep contributing to the tea and cocktail mixology of Taiwan and delivering this message to the world."

Aki adds, "There are many flavours and different types of tea in Taiwan. Tea is not that complicated to understand - even for people who have no idea about it. It's just like wine and whisky that are affected by geographic locations and regions. For example, certain wines can only come from specific regions such as the quality wines of Bordeaux. This can be also be said about the Oriental Beauty Tea that legally can only come from a specific region in Taiwan. Scotland has Highland Single Malt Whisky - similarly we have High Mount Tea which has to come from a certain elevation and is processed in a specific way." 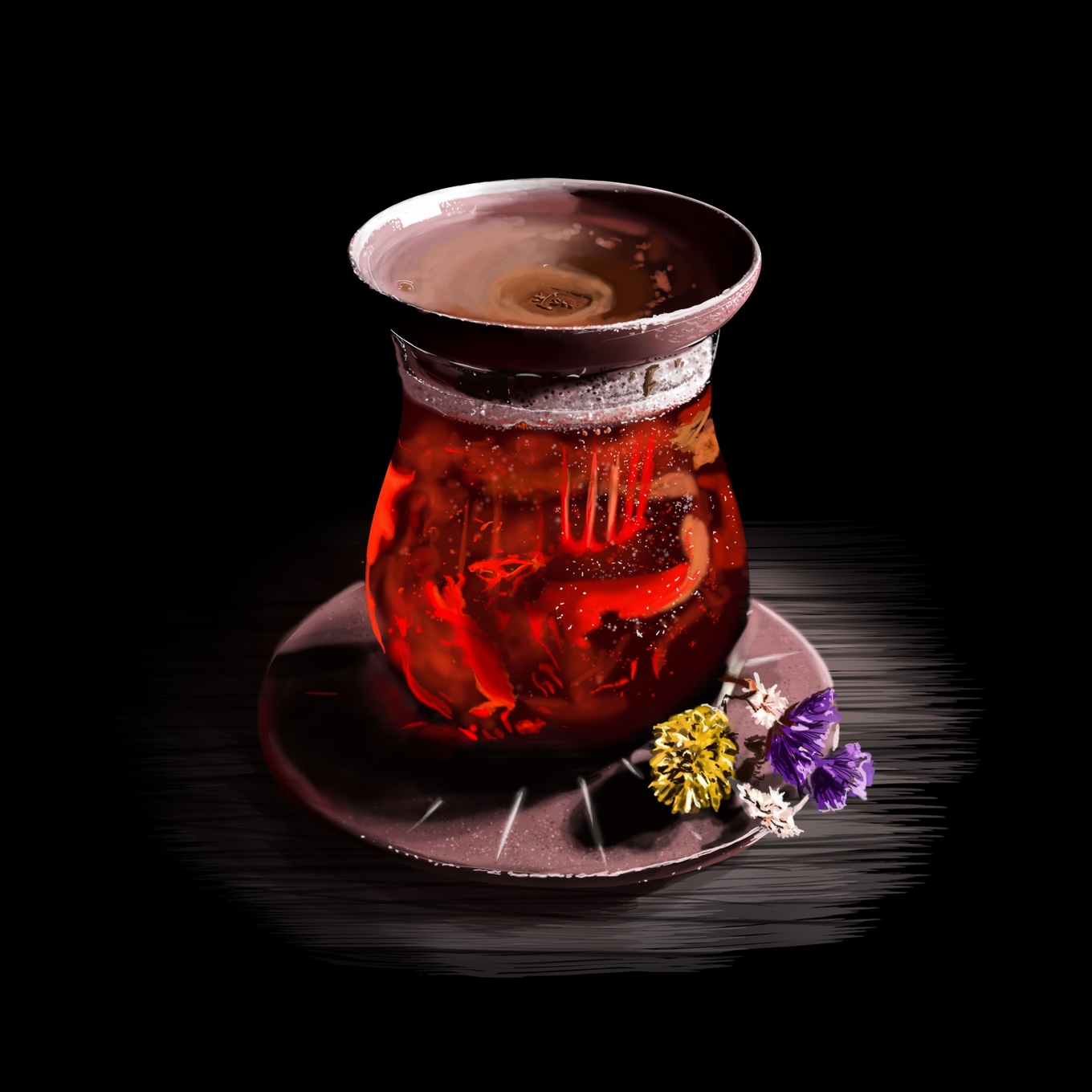 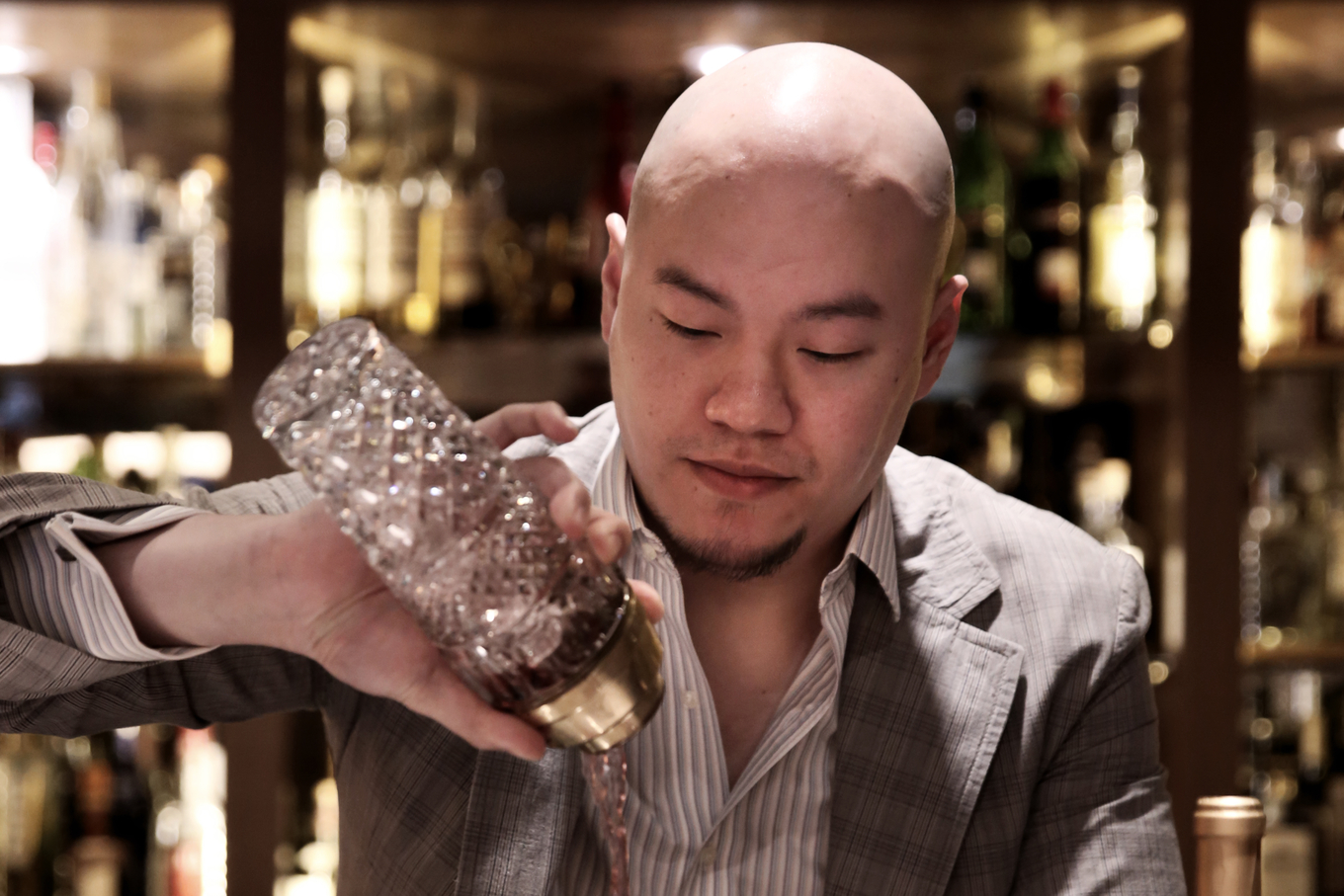 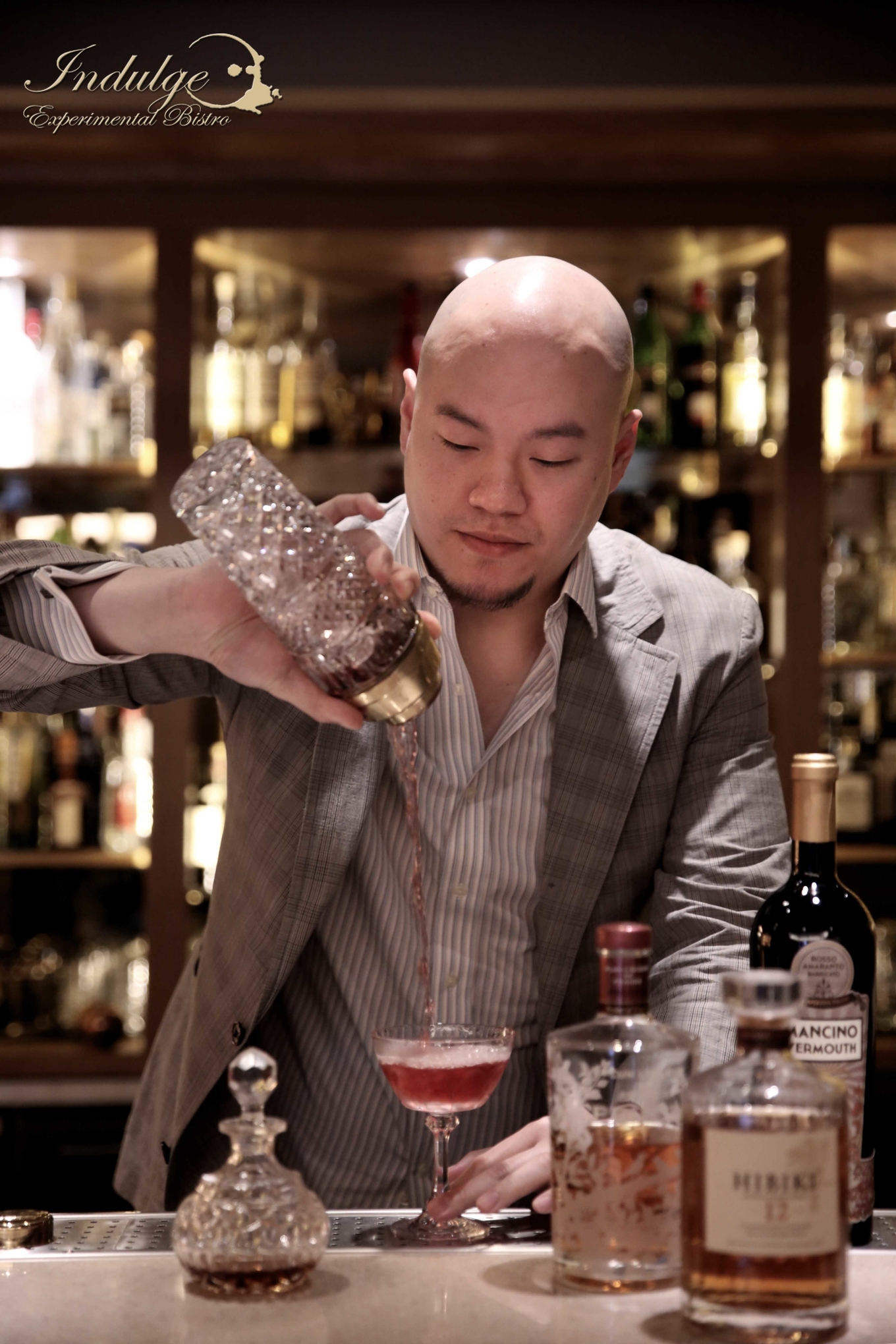