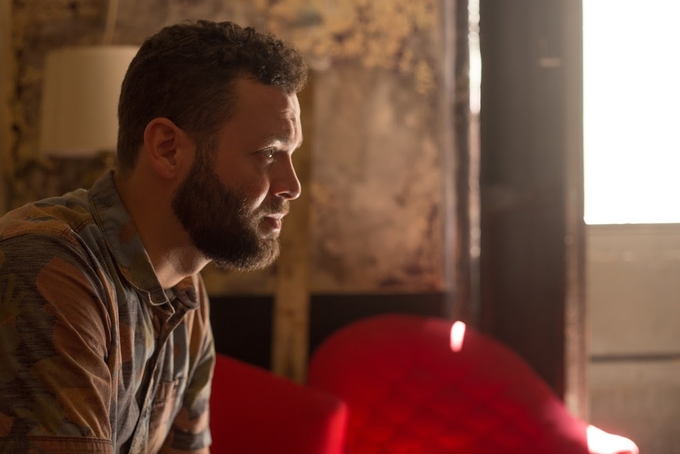 In 1937, Rafael Hernández Marín, Puerto Rico’s most famous songwriter, wrote a bolero song that travelled around the world. Its name? Preciosa, or “Precious”.

"I see this song as a great representation of our culture in that year," says Carlos Irizarry, general manager of La Factoría, the Caribbean island's first (and foremost) artisan cocktail bar. "He crafted a cultural expression that became a statement of our love and pride for Puerto Rico: a song of hope and strength through hard times, and a celebration of its beauty and tenderness."

While Irizarry cut his bartending chops at Havana Central, a Times Square Cuban joint, home is where his heart is. Under his tenure, La Factoría, a shabby-chic spot in the heart of San Juan's Old Town, has risen to a level that stands far above the island's tourist-industrial complex. It holds Puerto Rico's only spot on the coveted World's 50 Best Bars list and has blazed a trail for others to follow.

Which isn't to say that Puerto Rico has zero cocktail heritage. Early in the 1950s, Ramon "Monchito" Marrero invented the Piña Colada at the Caribe Hilton in San Juan. Over six decades later the drink remains ubiquitous islandwide. "It's funny how a cocktail that's been created in the context of a hotel and a tropical vacation has a different meaning for Puerto Ricans," Irizarry says, recalling how his father used to treat him to Piña Coladas at basketball games as a kid. "It's what my mother would make whenever there's a Christmas party or another big event: you can find a Piña Colada almost everywhere in Puerto Rico."

Irizarry's Preciosa cocktail, while based on Puerto Rican rum, is a long way from tropical clichés or Tiki stylings. "Café, ron y cherries: this is the taste of my island," he says. "I tried to evoke some Puerto Rican flavours and combine them with the sophisticated palate of European cocktail culture at that time."

1937 was, Irizarry explains, a bad year for Puerto Rico, as it grappled with the Great Depression - Marín wrote a song which translates as "Puerto Rico's Lament" that year - yet the island found strength through trauma. Today, after the devastation of the 2017 hurricane, Puerto Rico is demonstrating its resilience once again.

"It's very interesting what is going on: I think we have been put through a very high challenge, which I don't understand as 100% negative," Irizarry says. "Obviously it has been devastating in a lot of ways, but it has been a blessing in some ways. The position of finding ourselves completely unmasked by the forces of nature is an opportunity to reveal who we truly are."

That's not to say Hurricane Maria passed Irizarry by. He and his girlfriend watched in terror from their apartment, wondering whether their reinforced glass windows would hold against the storm. Four months later, his mother, like many Puerto Ricans outside the capital, is still living without power.

The US response to the disaster has been widely criticised but, says Irizarry, Puerto Ricans helped one another. "The response and the aid came from the people: people took care of each other, no waiting for the government, and I felt very safe," he says. "I was part of a very strong industry group - we opened up places for people to eat, places for people to get together or charge their phones."

Experiencing climate change in action has shown Irizarry how very important sustainability is in the bar industry. Yet Maria shaped his professional life in more ways than that. "There was no power in all of Old San Juan for two months, so we needed to figure out a way to preserve what we had: the fruits, the vegetables, the ingredients and produce," he says. "At the same time, we couldn't open for business: they make a dry law when these situations happen."

More devastatingly, as life, at least in San Juan, began to return to normal, longer-term impacts are emerging. Some of La Factoría's staff joined the hundreds of thousands of Puerto Ricans who have fled to the US, a massive loss to an island home to under 4,000,000 people. Tourism, a major economic driver here as for other Caribbean islands, has been decimated.

Yet, as he prepares for the fiesta of San Sebastián, Irizarry's Puerto Rican positivity and passion shines through. It's a spirit Marín would have recognised.

"The message of the song is that you are beautiful and you are strong and you will persist even though you are in pain, and that song is very powerful because of that," says Irizarry. "And I see a mirroring with the situation that's going on right now: although there's a struggle, there's a very hopeful side, a very hopeful mindset to work with all these challenges." 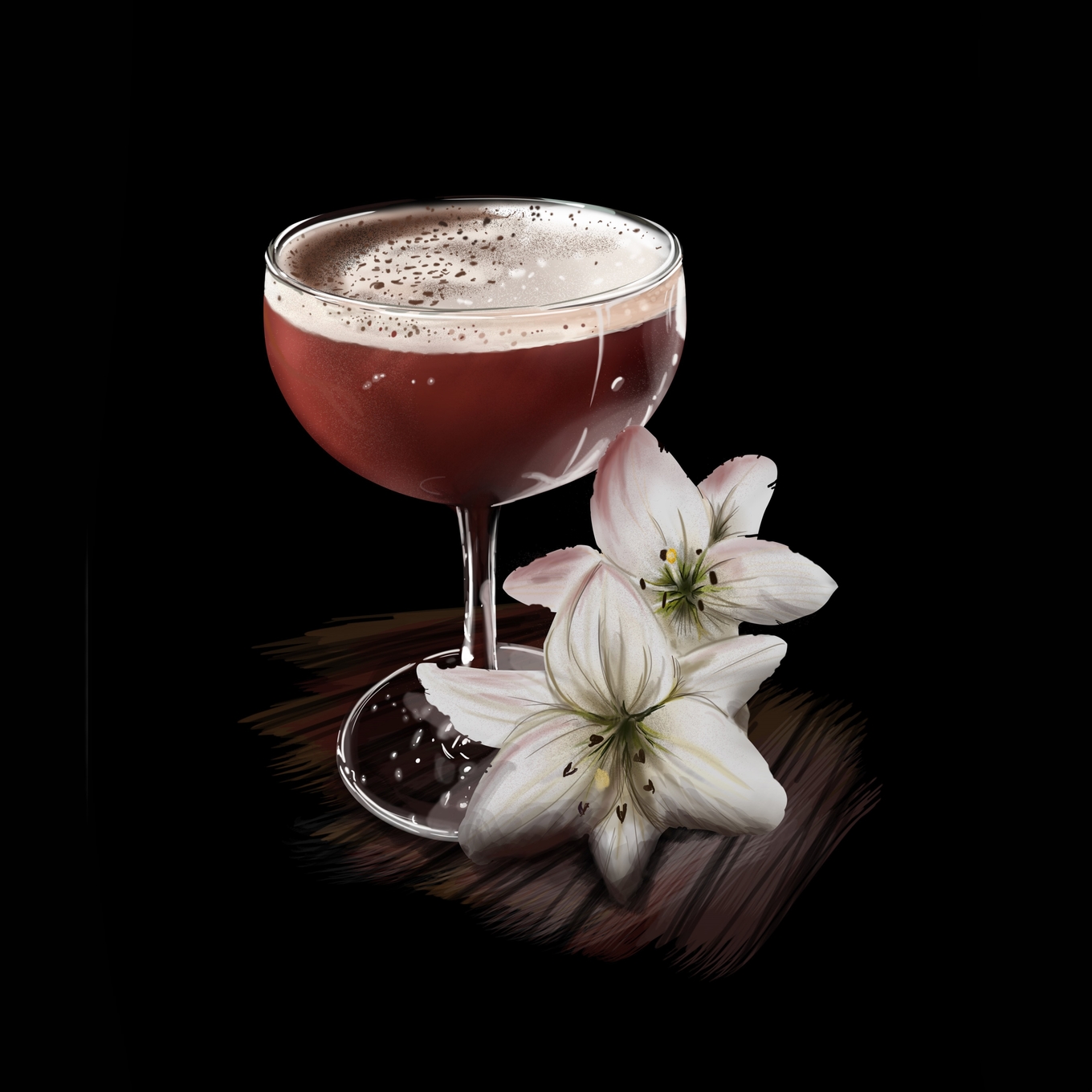 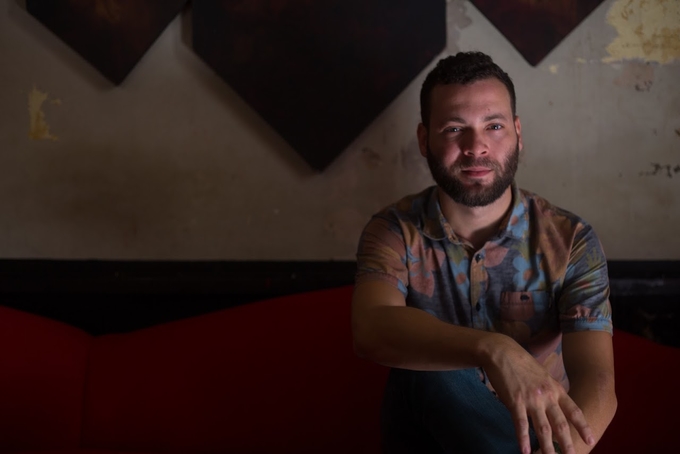 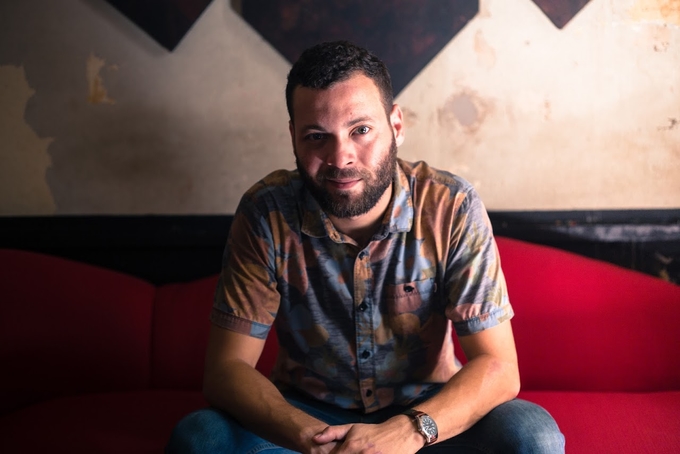 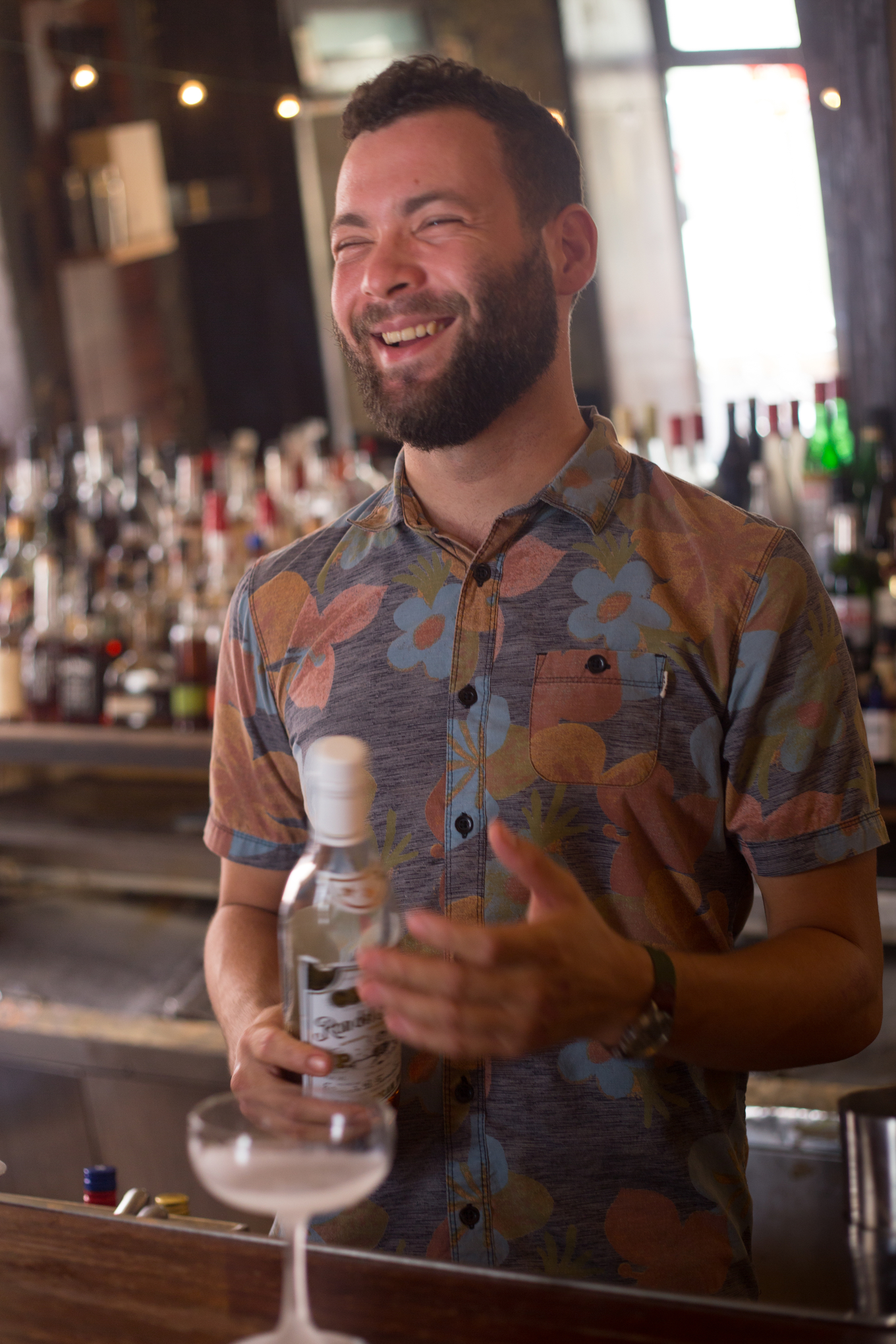 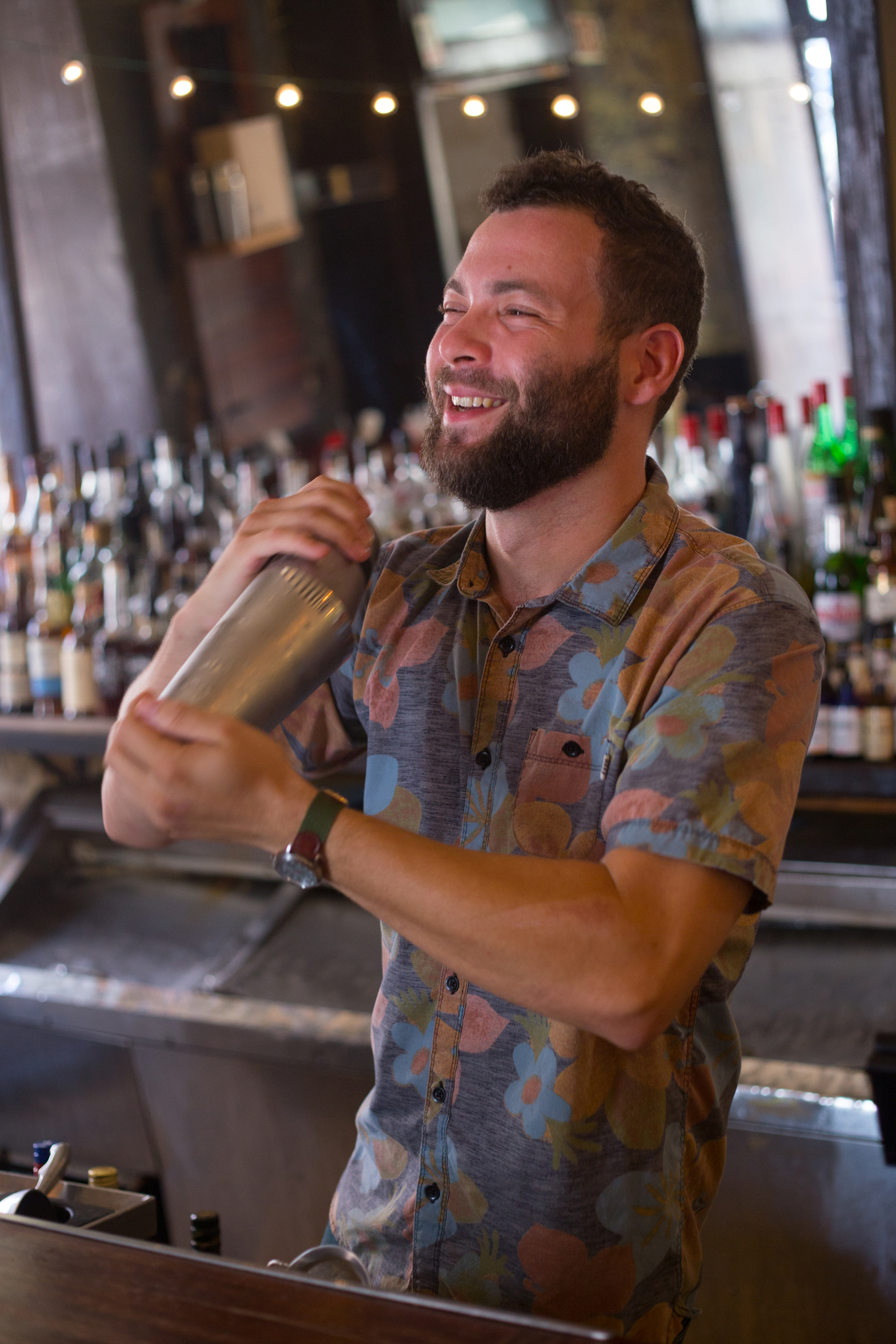