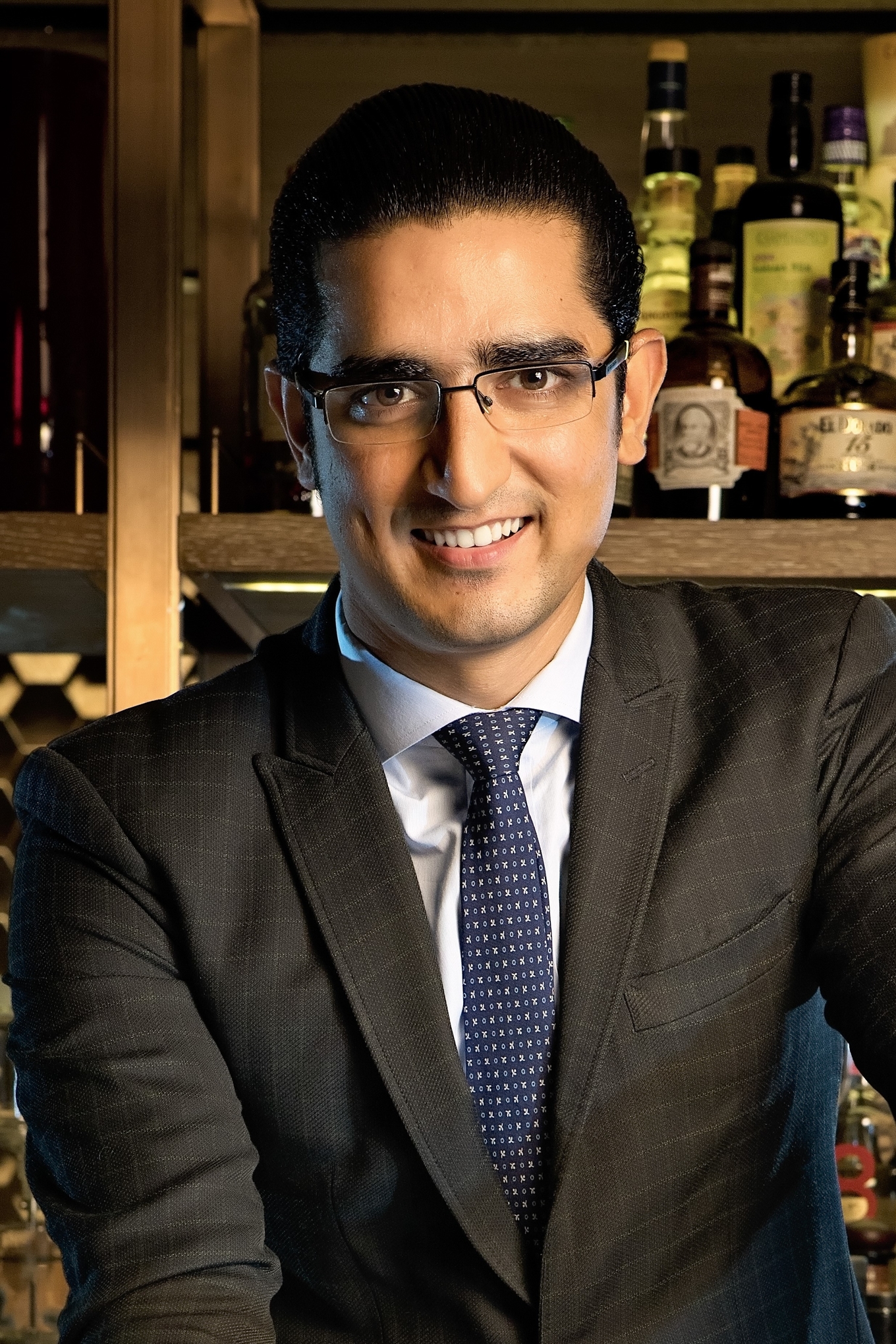 In 1853, India’s first ever train service rumbled down the tracks between Mumbai and Thane. It was a short journey, but a turning point for the nation. “India’s railways are the backbone of transportation in India,” says Devender Sehgal, head bartender at Hong Kong’s Michelin three-star Italian restaurant 8 ½ Otto e Mezzo - Bombana. “For a country of its size, the railways help unify the country.”

Despite leaving India to pursue his career in Hong Kong, Sehgal's homeland remains central to who he is and what he does. Since winning the flair category at the Bacardi Martini Grand Prix in 2009, on his first ever trip outside India, his career has gone from strength to strength: he represented India at World Class, and Hong Kong at the Bacardi Legacy, and recently won the Hernö gin competition, which required contestants to forage in the woodland for their winning drink.

Like the railways, Sehgal's Perch cocktail represents a unified India, by drawing elements from the four different compass points - star anise, coriander, ginger and tamarind - to play around an earthy tequila-cherry core. Ginger, in a formulation created by Michelin three-star chefs, appears as a mist spritzed over the drink and again into the air, an explicit play on the interaction of scent and flavour.
It's hard to imagine a greater contrast between Sehgal's life in Hong Kong, wearing pristine tailored suits, serving global elites, and travelling the world for competitions and guest shifts, and the life he was born into. His father was a government servant, his mother a housewife, and he and his four siblings shared a room growing up in New Delhi. "It wasn't a very big house, honestly: it was two very small rooms," he recalls. "One room was for my parents with five of us in the other room together."

Sehgal left school in his early teens, and eventually started work as a mechanic's apprentice. "It just didn't work because it was such long hours and I wasn't enjoying it and the money wasn't even there," he recalls. "I was earning literally one and a half Hong Kong dollars [less than 15p] a day, which wasn't enough: I used to go by bus so literally a half dollar, three quarters of a dollar I'd have to give for my fare, so there was nothing left for me."

Flair bartending, which Sehgal started as a hobby, proved his saviour when one of his cousins started a bartending company and asked him to bar back at a gig. He enjoyed it, and worked his way up through the ranks, finding himself finally at Ellipsis, then a well-regarded Modern American restaurant and bar in Mumbai, where he consolidated his name and acquired a passion for craft cocktails.

After almost two years at Ellipsis, however, and representing India at World Class, it was time for a change. "In India, I was very happy doing what I was doing: I was writing for magazines, I was writing for newspapers, I was doing things for media, and a lot of things were going very well for me," Sehgal recalls. "I was well-known in the industry, but I just wanted a bit more than that: I wanted to see different markets and understand how people appreciate things in different parts of the world."

The original plan was for London or New York, the world's twin cocktail epicentres. But then a friend mentioned there was a job going in Hong Kong and, after six months of visa wrangling, Sehgal was off. While the palate was a shock to him after India, the wealth of products behind the bar - and in the kitchen - was a joy. "In Hong Kong, we had all the amazing liqueurs that you couldn't find in India," Sehgal says, not to mention ingredients like blood orange. "I got to make all those drinks that I hadn't made in a long time, that were only in my Excel spreadsheet, like the Blood and Sand."

Hong Kong has enabled Sehgal to finally conquer his shyness and develop as a bartender, yet, while he's happy with the new trend for ABV cocktails, he feels the industry has one specific way to develop. "One thing I would like to change is laybacks," he says. "When people talk about drinking responsibly and then after three hours you see laybacks, with people pouring shots directly from the bottle into their mouth and everything, I think it doesn't match what you are trying to imply." It's an opinion that, like Sehgal's success, is hard to argue with. 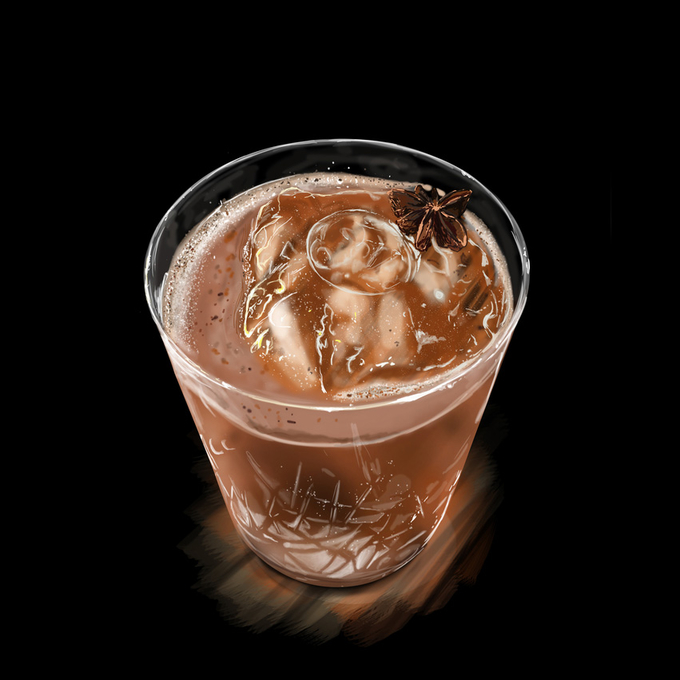 *Tamarind Shrub
One part each Tamarind, White Wine Vinegar, Brown Sugar.
Stir together and leave covered for 2 days. Strain the liquid and measure the liquid. Add the equal amount of white wine vinegar (same vinegar used in the recipe). Label and refrigerate.